Features Can hydrogen-fuelled transport be mainstream? 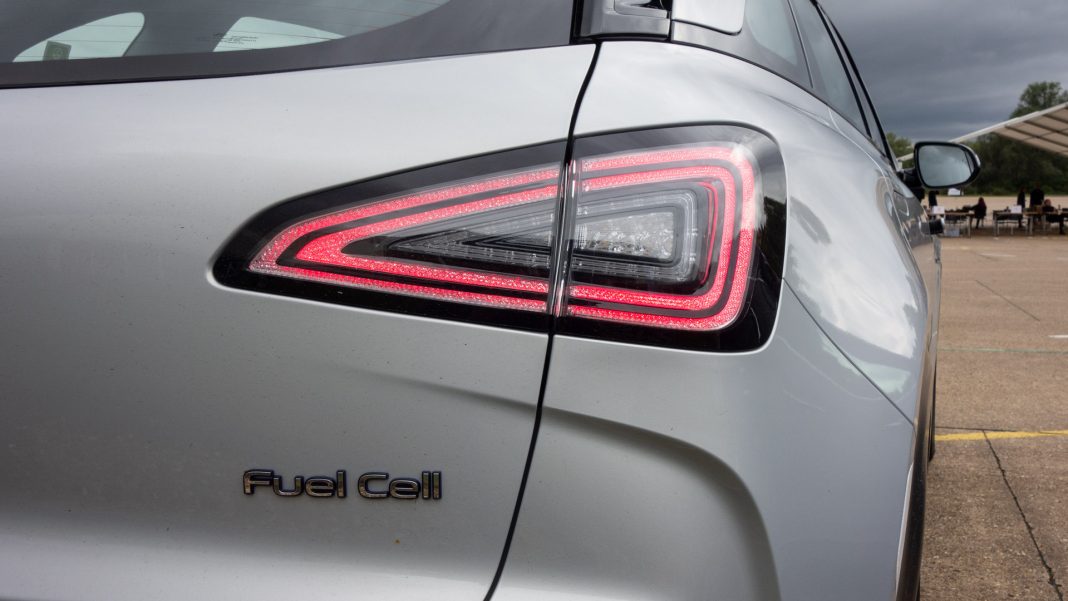 As we begin 2021, many of us will be contemplating what the future holds. While we’re all looking forward to returning to some sort of normality, it’s also important to think about how we could be doing things differently, and more efficiently.

Finding new ways to progress as we move beyond the crisis isn’t just good for its own sake: it’s also going to be an important part of our economic recovery. That’s why we’ve seen many governments around the world pledge funding for development and investment activities which will undoubtedly spur on the new technological advances. Key among these is how we generate and use power, adapting our systems and ways of life to the reality of climate change.

The EU, for example, has pledged €31 billion to the development of hydrogen power. This kind of work will both stimulate economies hit hard by the pandemic, and create opportunities to power the world around us in a more responsible and sustainable way.

Hydrogen, in the eyes of Amy Adams, Vice President of Fuel Cell & Hydrogen Technologies at Cummins Inc, plays an interesting part of this story – where it’s far from a new technology, with the first fuel cells having been demonstrated in the 19th Century. In the last year, we’ve seen a real shift in how people regard its prospects and how excited they are to see its potential come to fruition. 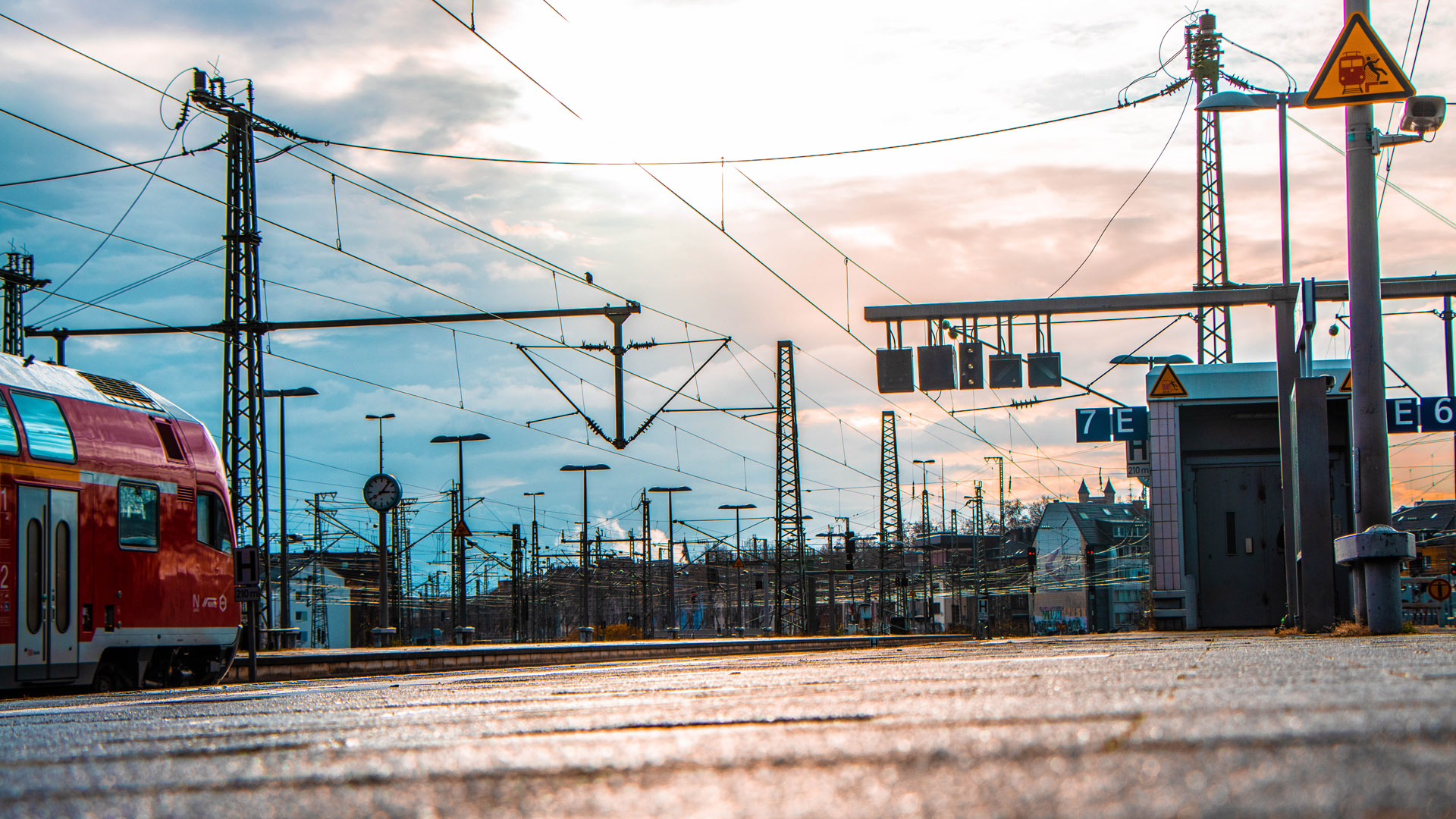 “I believe that a hydrogen economy is possible and necessary. Our technology has advanced greatly since fuel cells were employed on the Apollo space missions, to the point that, with enough scale, hydrogen can now compete with other technologies on price as well as performance” says Adams. However, we also know that the public’s perception of new technology is vital for its wide implementation, as strong policies and incentives are more likely to be implemented when they’re popularly seen as a public good.

“That’s why we recently conducted a piece of consumer research surveying 6,000 people in the UK, Belgium, and Germany to better understand what the public think of hydrogen, and to assess their appetite for cleaner transport. Certainly, the results showed that there is a lot of work for the industry to do” adds Adams.

While it’s encouraging that more than half of consumers said that they would be willing to buy or rent a fuel-cell electric vehicle (FCEV) if it were priced similarly to a diesel-powered car, Cummins Inc found that over a quarter of respondents in the UK and Belgium were worried about the up-front cost of an FCEV, while 22% of those in Germany were deterred by a lack of hydrogen refuelling stations. 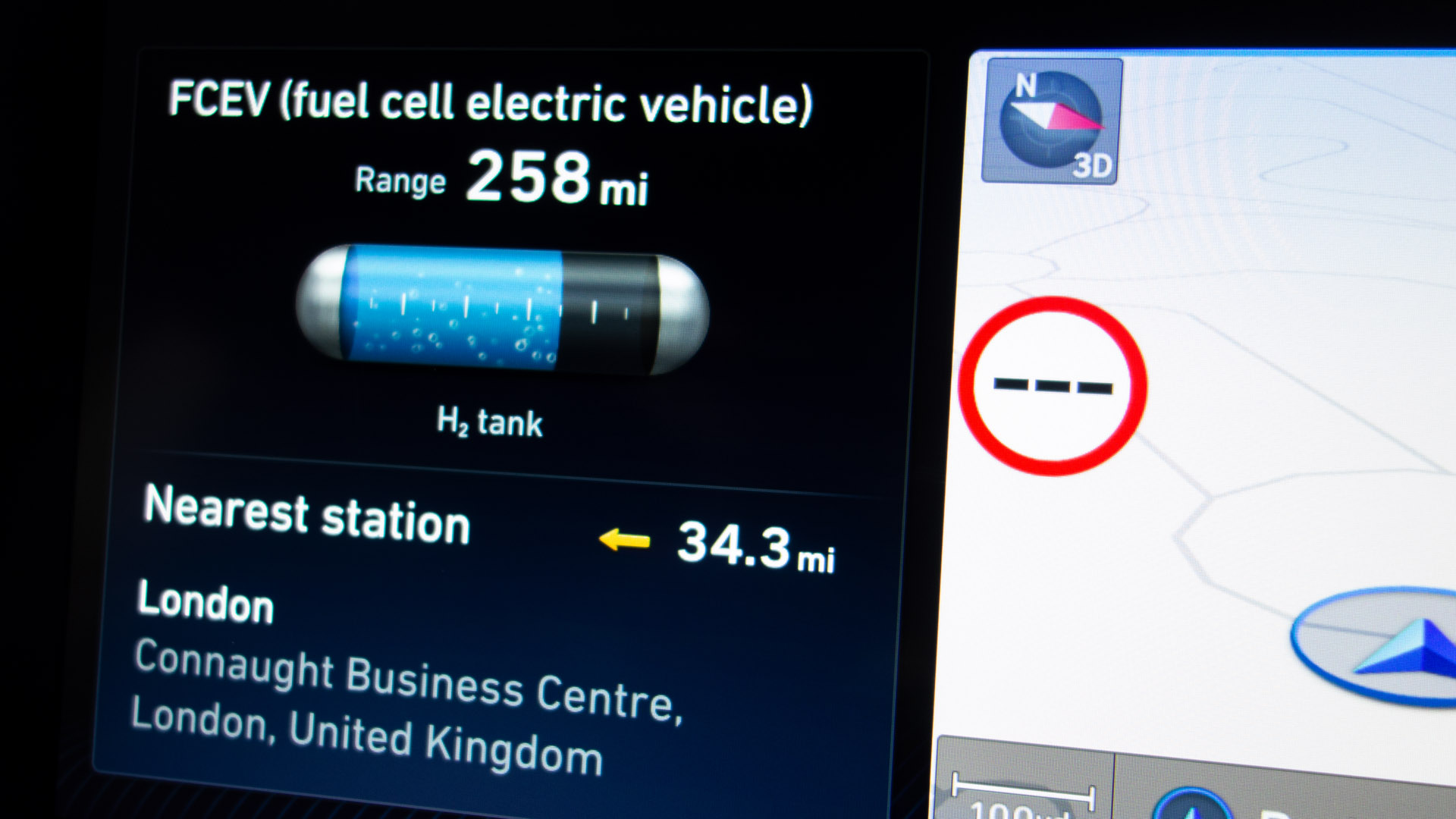 However, it’s important to remember that passenger cars are not hydrogen’s only route to market in terms of transport. On this, the American multinational found some really encouraging responses indicating a broad appetite for public transport that is run on more sustainable powertrains. Around half of the commuters said that they would be keen to travel to work on a train or bus-powered by hydrogen fuel cells. “This response held reasonably steady even when we introduced a cost element: across the three countries, around two-fifths of people said they’d be willing to pay an additional £1 or €1 per day on their commute in order to lower their carbon footprint, while around a third would be happy to spend £15 or €15 a month as an emissions-reduction surcharge.”

Fortunately, with the right commercial technologies in place, consumers can lower their carbon footprints without facing additional costs. Alstom’s iLint, for example, has proven that hydrogen trains are a cost-effective solution for more sustainable rail networks in Europe. 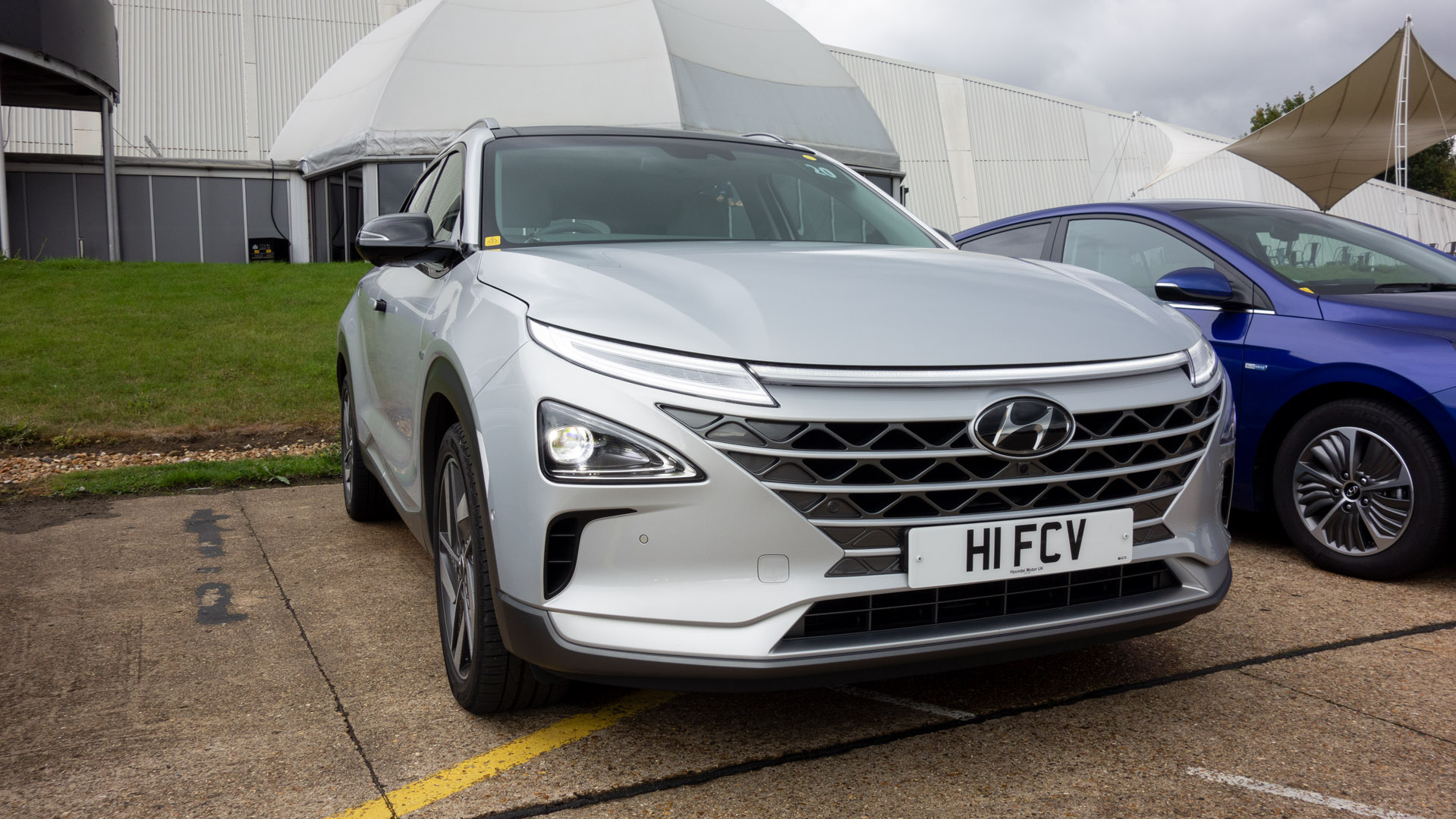 This research does, however, provide an exciting indication of the potential for fuel cells to make a real difference in the arena of mass transport. Transforming how we power passenger cars is a challenge, in part, because buy-in must be won car-by-car, consumer-by-consumer, repeatedly overcoming scepticism and concerns about the technology. Commercial fleets of buses and trains, by contrast, can be transformed more cohesively, in large tranches at a time, with a significant near-term impact on emissions.

Electrolysers for hydrogen production and fuel cell-powered trains and buses are already being rolled out in European markets. “These research results tell us that the hydrogen technology we are designing, and building will be met with a keen appetite. As we think more carefully about how we want to move around in the future, I believe that hydrogen will be a key route to lowering carbon footprints without sacrificing cost or performance” concludes Adams.