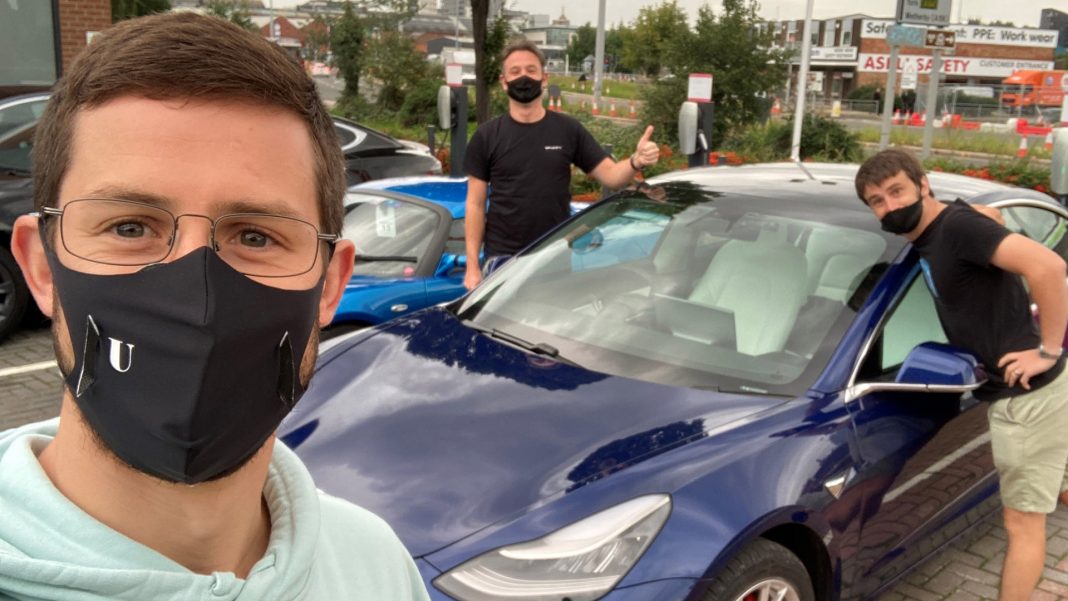 Three representatives from UK charity, Zero Carbon World, will attempt to make the fastest journey in an electric car from John O’Groats to Land’s End on Saturday 12 September 2020. If the trio manage, they’ll break the Guinness World Record for the journey’s shortest charging time in a fully electric vehicle.

Long-time EV enthusiast Peilow was the first person to set a record for an electric car on this journey when he travelled the 840 miles (1,352 km) of roads between the most northerly point of Scotland, John O’Groats, and England’s most southerly point, Land’s End, back in 2011. 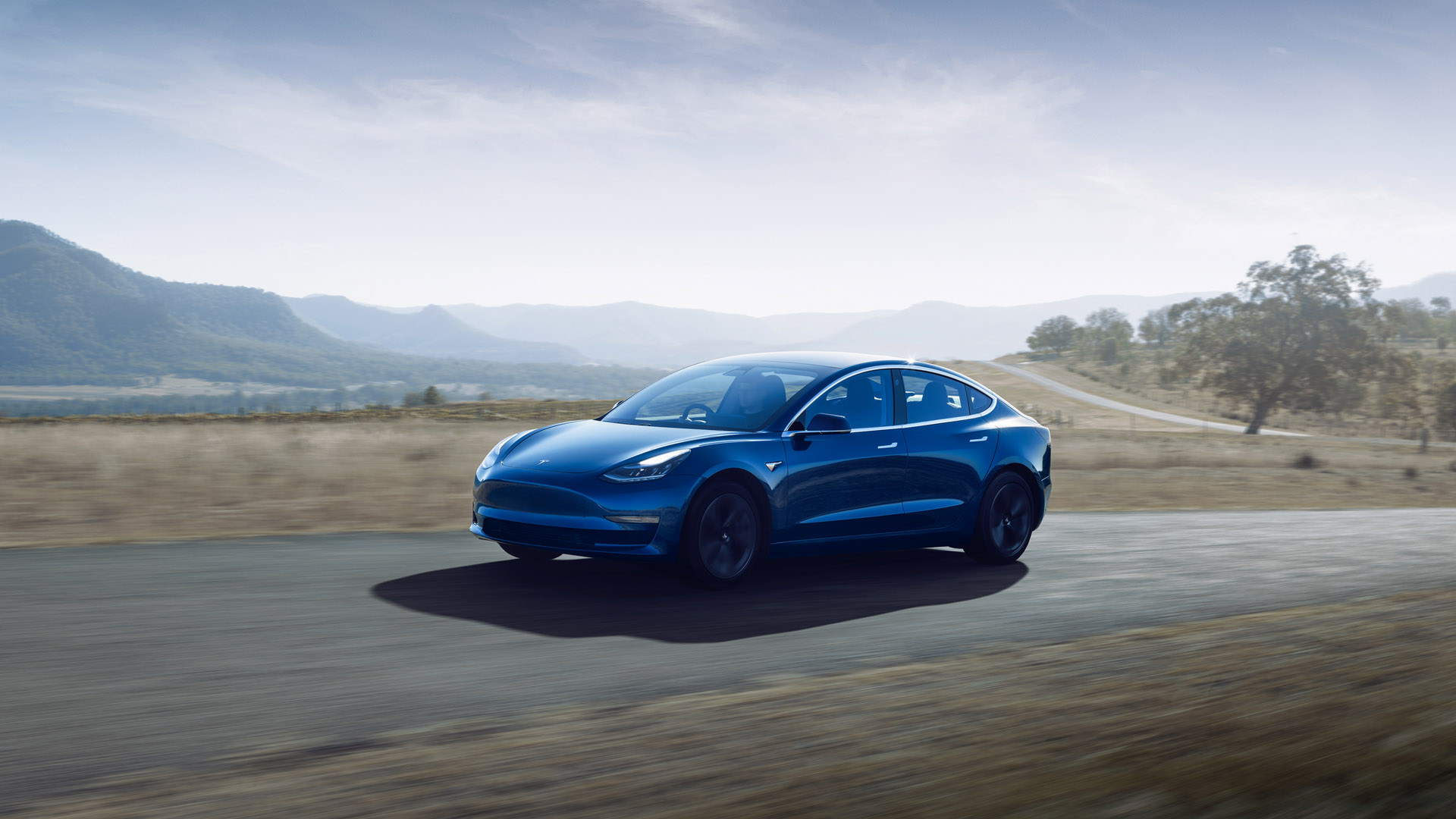 Together with the founder of Zero Carbon World, Kevin Sharpe, the journey took two days due to restrictions in the charging infrastructure and the charging rate at that time. However, nine years on and the trio making the 2020 attempt predict the journey will take under 17 hours, with the charging time anticipated to amount to less than two hours.

“We are planning for around 15-16 hours of driving and four short recharge stops along the way, which we hope will amount to a maximum of two hours,” says Zero Carbon World Trustee, Dean Fielding.

“Electric vehicles, charging capabilities and the charging infrastructure have come on in leaps and bounds over the past decade, and we want to bring attention to the fact that the UK is increasingly becoming EV-friendly and that making the switch to an EV is feasible, practical and enjoyable for both long and short journeys,” added Fielding. 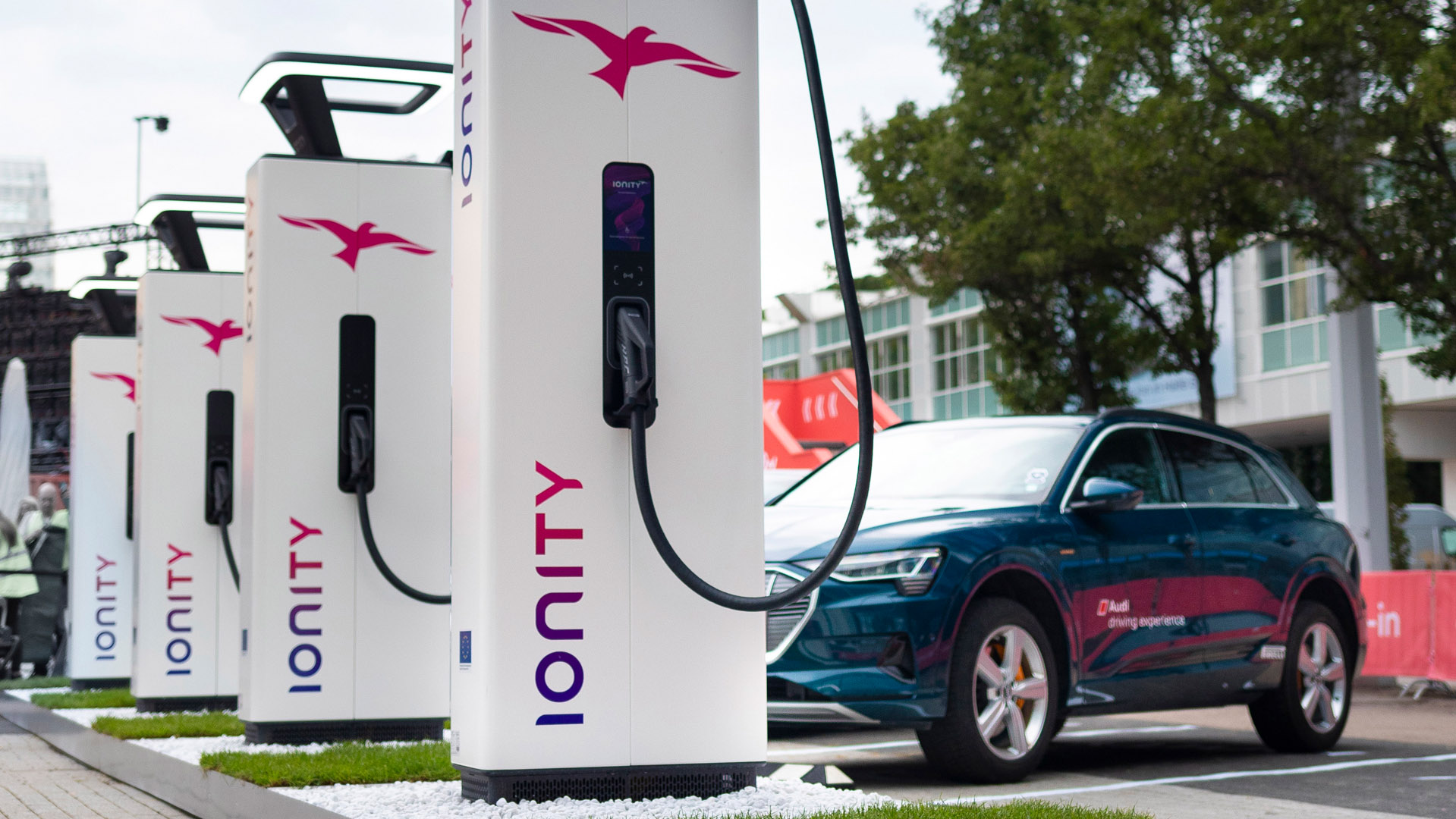 Read next: Only two-fifths of UK drivers are willing to switch to an EV

The Guinness World Record attempt will be made in a Tesla Model 3. The charity plans to use a 150kW Tesla Supercharger station and three 350kW Ionity chargers during the journey. The latter company is a joint venture of BMW Group, Ford Motor Company, Mercedes Benz AG, Volkswagen Group, Audi and Porsche, which has the aim of building a high-power charging network for electric vehicles along major highways in Europe.

This website uses cookies to improve your experience while you navigate through the website. Out of these cookies, the cookies that are categorized as necessary are stored on your browser as they are essential for the working of basic functionalities of the website. We also use third-party cookies that help us analyze and understand how you use this website. These cookies will be stored in your browser only with your consent. You also have the option to opt-out of these cookies. But opting out of some of these cookies may have an effect on your browsing experience.
Necessary Always Enabled
Necessary cookies are absolutely essential for the website to function properly. This category only includes cookies that ensures basic functionalities and security features of the website. These cookies do not store any personal information.
Non-necessary
Any cookies that may not be particularly necessary for the website to function and is used specifically to collect user personal data via analytics, ads, other embedded contents are termed as non-necessary cookies. It is mandatory to procure user consent prior to running these cookies on your website.
SAVE & ACCEPT
MORE STORIES
News

Vauxhall: Hay fever sufferers need to be cautious while driving in...