Features Getting to grips with the Highway Code 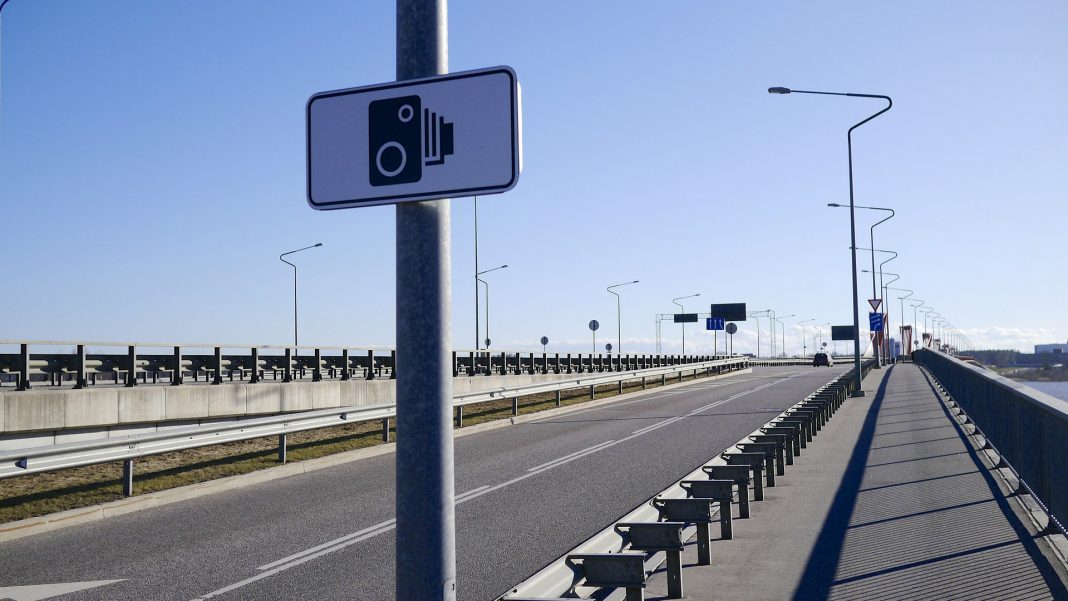 Cycling is booming in the UK as more people take to the roads to get their daily exercise in England’s third national lockdown. A biking and e-bike revolution in 2020 coincided with the COVID-19 lockdown restrictions, with many novice cyclists taking up the sport to find solace outside their homes.

In fact, more than 3,000,000 average monthly searches for bike-related terms were input on Google in the year leading up to September 2020, with the peak of searches coming in May 2020, when 7,792,380 searches were conducted.

With more cyclists joining motorists on the roads, the need to understand the rules and regulations could not be more imperative. Whether you studied the Highway Code when preparing for a driving test, or scanned through it before taking the bike out for its first test drive, brushing up on any updates to the code can help you, and your fellow road users, arrive safely at your destinations.

Here, Leisure Lakes Bikes lift the lid on the rules of the road you thought you knew but didn’t quite have right.

The first Highway Code was published back in 1931, and some 80 years later, it continues to provide the laws of the road. While setting out the guidelines for road use, not everything in the code reflects a legal requirement. With some codes expressed as a ‘must’, any breach becomes a criminal offence. On the other hand, advisory terms are often referred to as something you ‘should or should not’ do.

So, what ‘must’ cyclists do?

Cyclists must have clean and properly working lights on both the front and rear of their bicycle between sunset and sunrise. Legal obligations follow official sunset and sunrise times, as is the case for motorists, whose use of headlights instead of sidelights is determined using the same schedule. 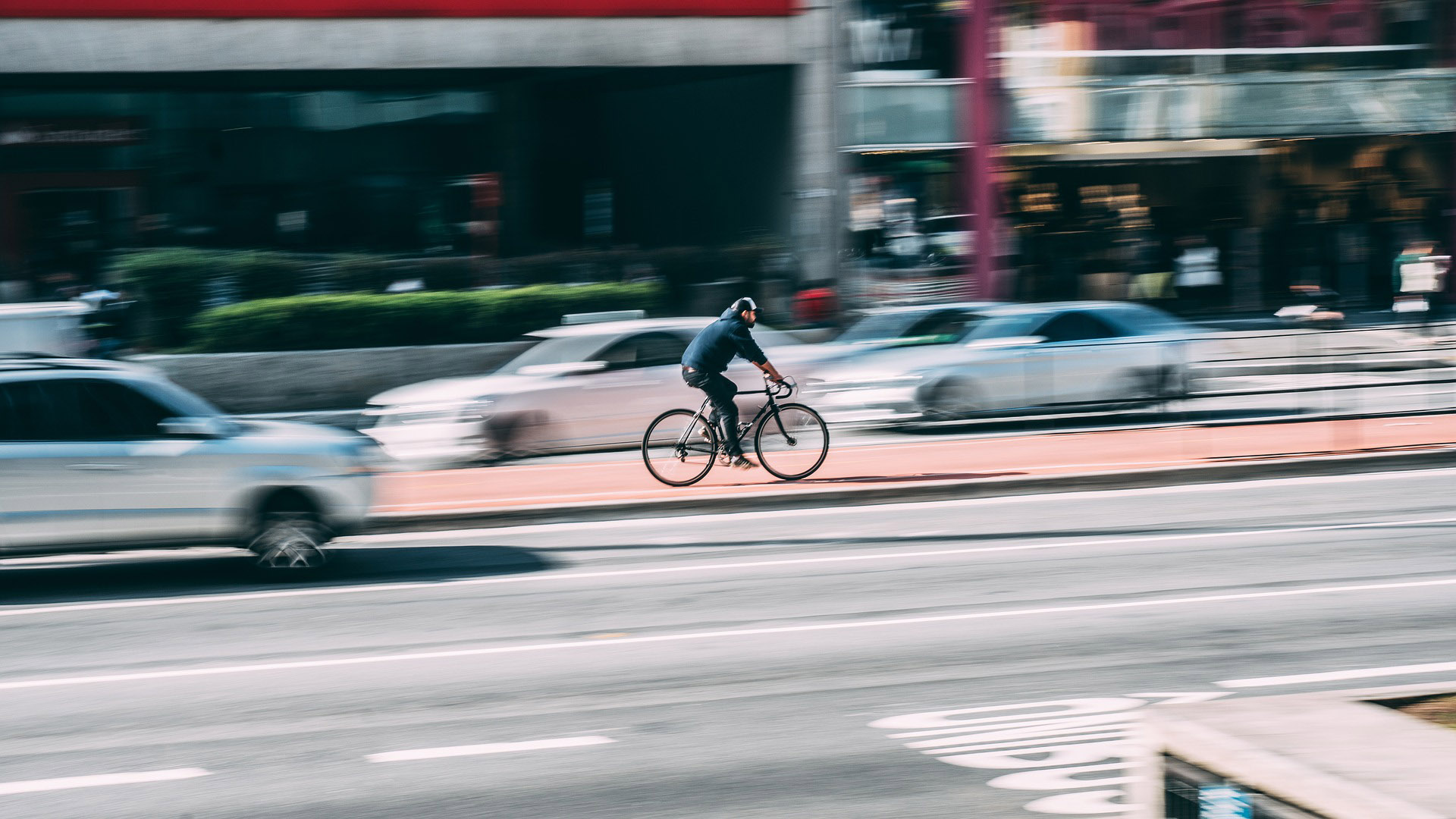 The Road Vehicle Lighting Regulations indicate that a white light should be used on the front of the bike, with a red light, which can be flashing, attached to the rear. Any light that is obscured by a bag or coat is not legal.

While cyclists are not held liable for cycling push bikes or electric bikes during the day without lights in reduced visibility, it is not advisable.

Drink driving on bikes happens, and it carries fines of up to £1,000. Cyclists who are stopped for ‘cycling while under the influence of drink or drugs’ who are deemed to have been cycling dangerously, could even see that penalty rise to £2,500. While no breathalyser, blood, or urine tests will be conducted, and cyclists will not lose their driving license, they can still be held accountable for their actions.

Careless cycling without due care and attention can also result in fines being issued, with £1,000 and £2,500 fines for careless and dangerous cycling respectively. Careless cycling relates to a standard below that of a competent and careful cyclist, with dangerous sitting far below those standards and putting other road users at risk of injury. 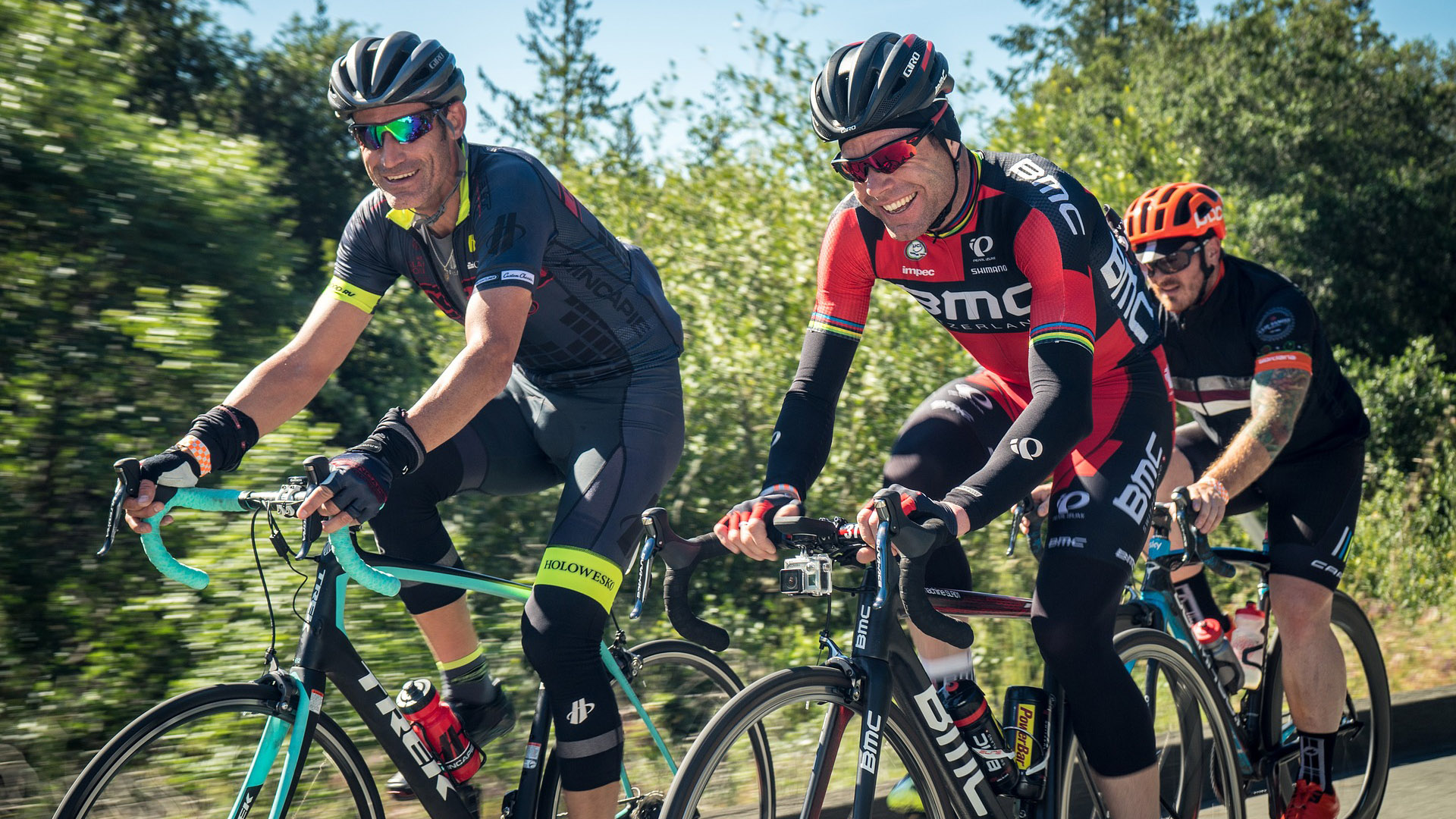 Furious cycling might sound like a new-fangled term for cyclists with road rage, but it actually came into legislation in 1861 and applies to drivers of vehicles or carriages who cause bodily harm to anyone by wanton or furious driving. As with careless cycling, fines of up to £1,000 can be issued for cycling furiously, despite the fact you cannot be prosecuted for speeding while cycling, with speeding offences specifically legislated to motor vehicles.

Motorists and cyclists alike should stop when lights turn red. Crossing the stop line when the lights are red is an offence and could result in a £50 fixed penalty notice. When an advanced stop line is present, cyclists must still adhere to the same guidelines, with any breach of that line also resulting in a £50 fine. It is also an offence to ride through an amber light, unless not doing so would likely cause a collision.

Cycling on the pavement

The Highway Code does not legislate for pavements, but it does state that it is an offence to drive a carriage on “any footpath or causeway by the side of any road made or set apart for the use or accommodation of foot passengers”.

These rules apply to adults and children alike, but with children under 10 (under eight in Scotland) being under the age of criminal responsibility, they cannot be prosecuted.

Given that the Highway Code extends to more than 150 pages of regulations, it’s no surprise that road users don’t recall all of them, especially if it has been some time since passing their tests. These rules may have drifted from your mind, so it’s essential to keep on top of any updates to the code! 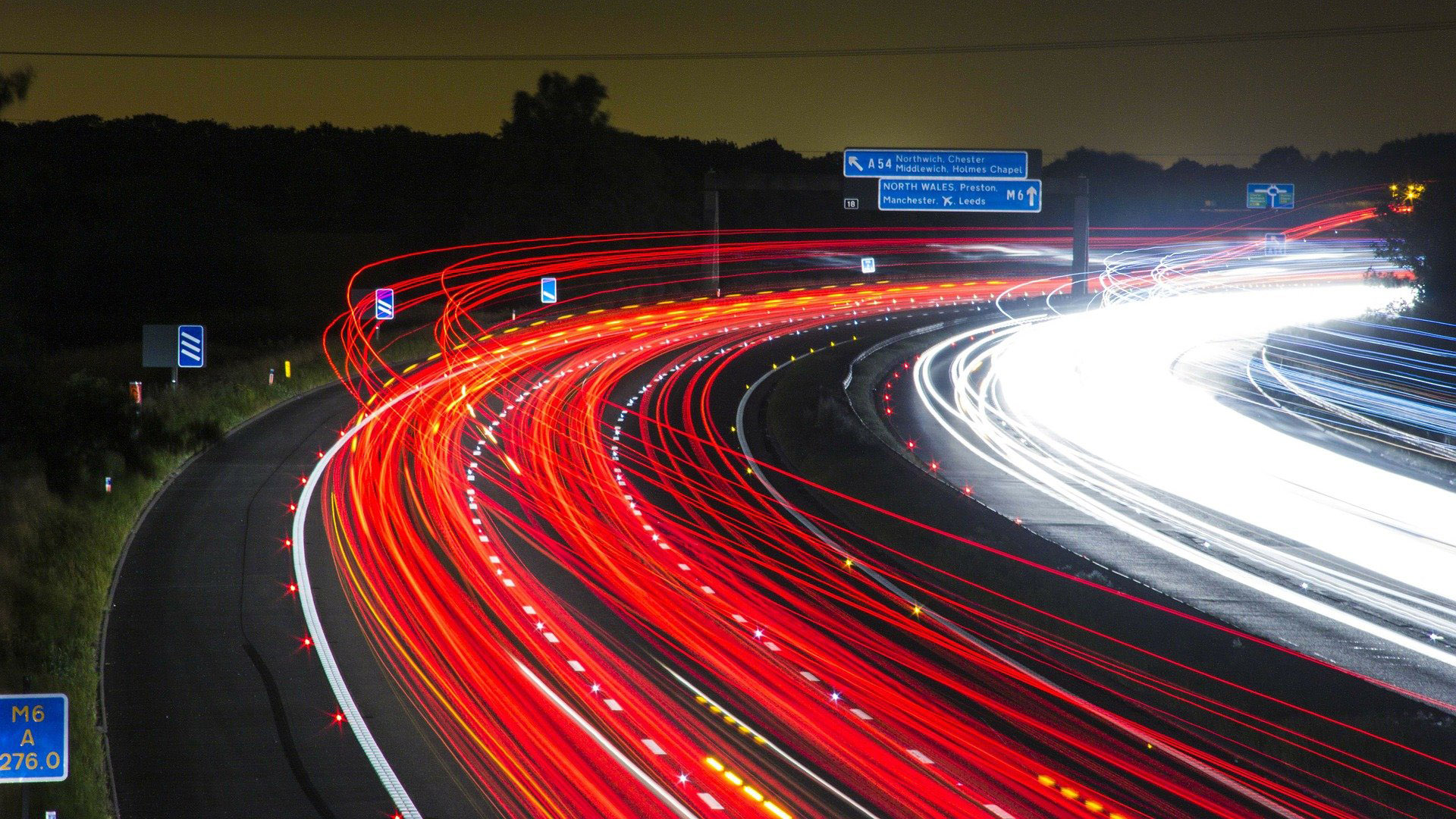 On-the-spot fines and three penalty points await if you are caught unnecessarily sitting in the middle lane. That’s the same punishment you can receive for tailgating or consuming food or drink at the wheel, but only if officers perceive you to have been driving without due care and attention. While Rule 264 states in an advisory manner that “you should always drive in the left-hand lane when the road ahead is clear” driving carelessly is the issue for which you could get into hot water.

While we all know about the maximum speed limits that apply to the different carriageways, often people forget that driving too slowly can be just as dangerous. If you are deemed to be driving at a speed low enough to endanger other road users, there’s a £100 fine and three penalty points coming your way. If officers consider that you have been driving without due care and attention and take the case to court, that fine could rise to £5,000 and nine penalty points. 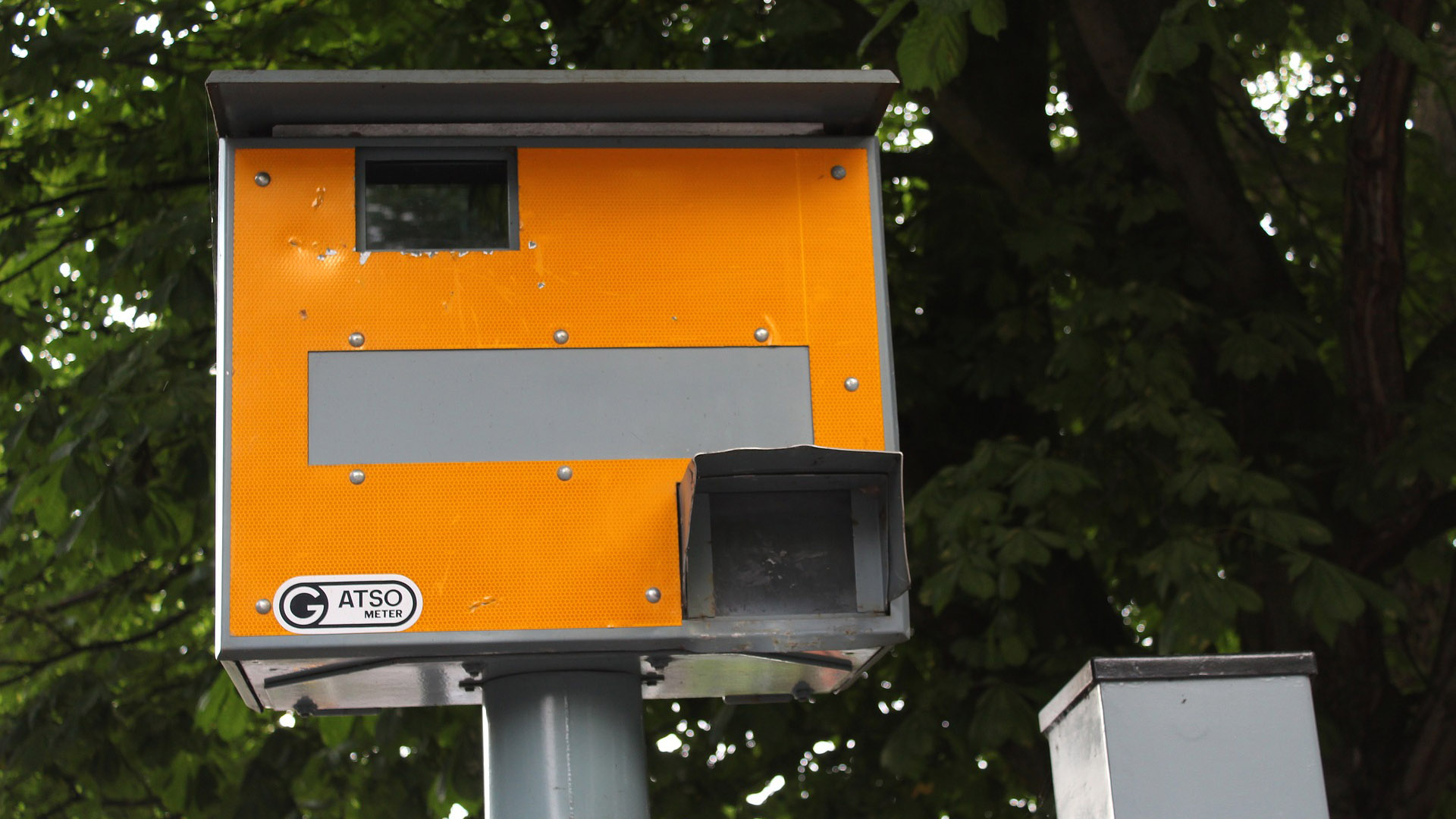 Speeding tickets and speed awareness courses are the last things any road user wants to embark on for their indiscretions. We’ve all been flashed by other motorists to warn of upcoming speed cameras, but it’s actually against the law and you could receive a £1,000 fine for “wilfully obstructing a constable in the execution of his/her duty”.

Snow on your roof

Jack Frost may be waiting outside but clearing your car after a snowfall is legislated for in the code. It’s illegal to start a journey with snow on top of your vehicle because of the danger it poses to yourself and other road users. If it falls forward onto your windscreen as it melts, it can obscure your view, while equally a chunk of snow coming off your car at 60mph could also impede those following behind you. Driving without due consideration or using a motor vehicle in a dangerous condition charge could be brought, which brings a fine and three points. 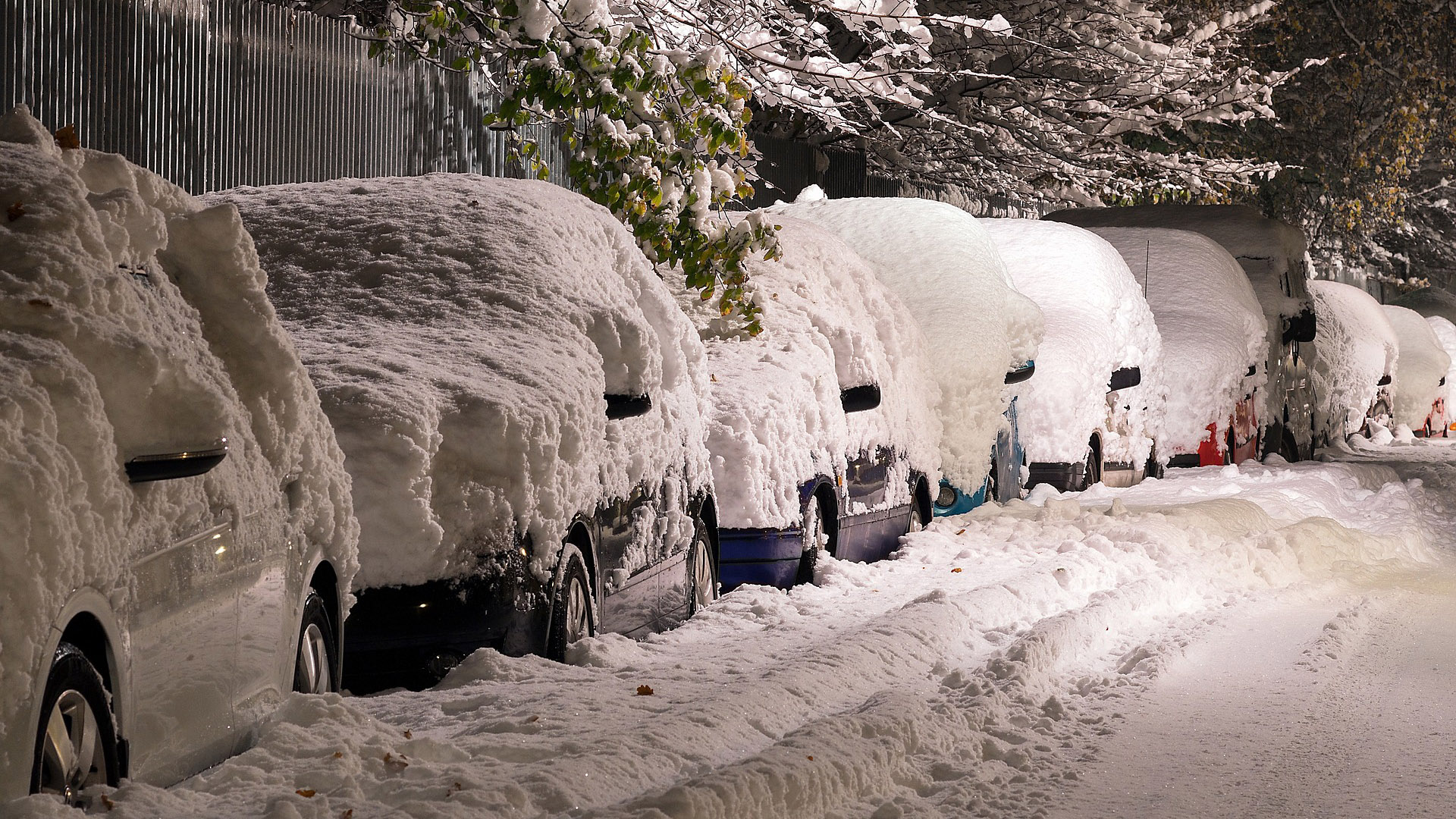 While the laws are very clear, some of the advice from the Highway Code gets lost in grey areas, with definitive regulations lacking. Let’s take a look.

There are no laws in the Highway Code about riding two or three abreast – in other words, riding next to each other, side-by-side. Rule 66 advises that you ‘should never’ ride more than two abreast, having previously stated that ‘should’ be used only for advisory purposes. While this means it is not illegal, showing lack of consideration or due care to other road users could be used as evidence in a prosecution.

Cyclists will often ride two abreast for safety reasons, with motorists having better visibility of two cyclists over one, but some drivers incorrectly believe cyclists should remain in single file to prevent delaying motorists, forgetting that both motorists and cyclists have the same rights to use the road. 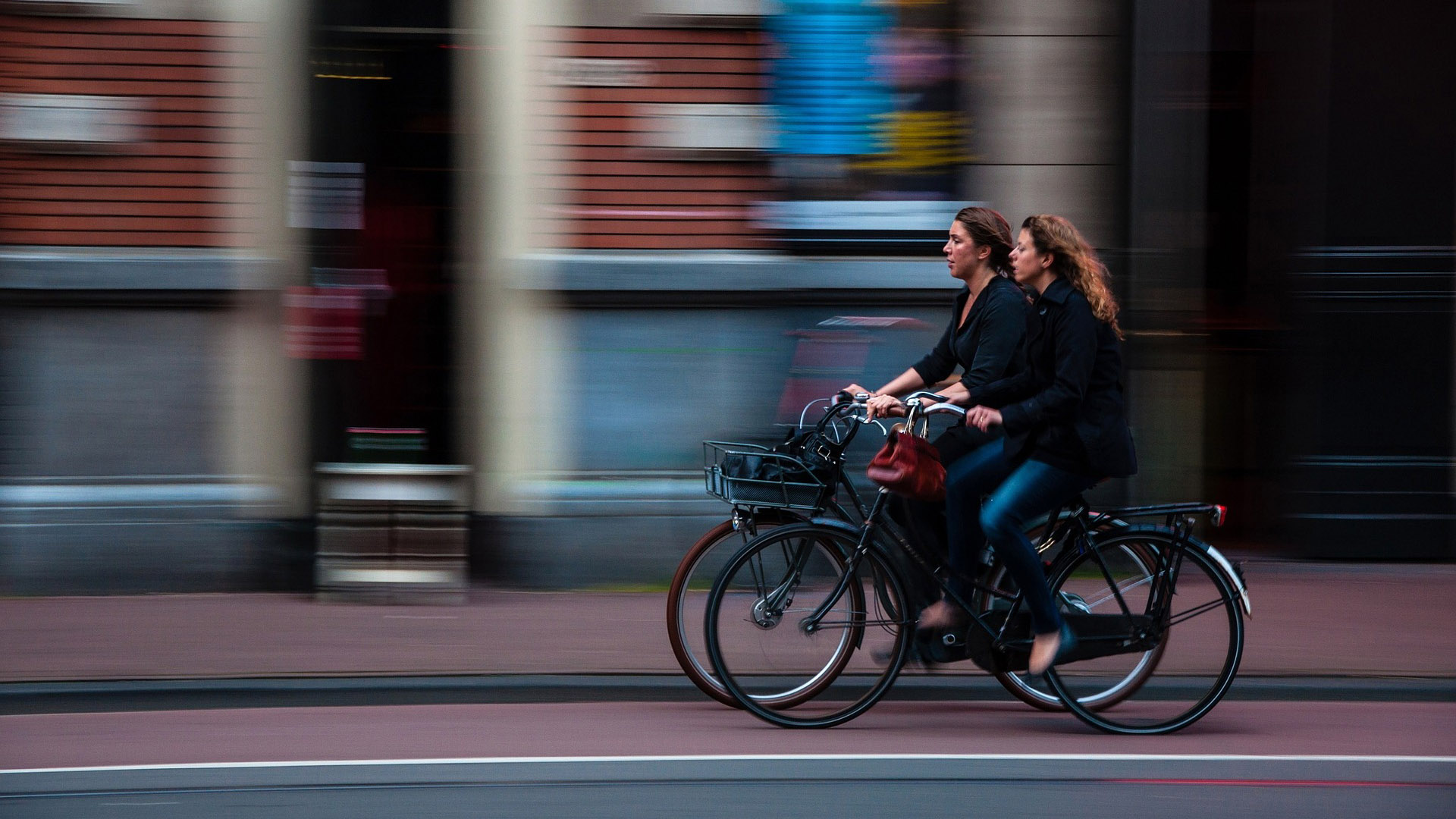 The Highway Code notes that cyclists should wear a helmet and hi-viz attire that conforms to current road regulations. Many cyclists believe helmets are a matter of personal choice with previous pressures for cyclists to wear them leading to a reduction in people cycling – detrimental to the Government’s drive for people to switch their car for bikes to support its carbon footprint ambitions.

Rule 59 advises cyclists to wear light coloured or fluorescent clothes to aid visibility during the day as well as “reflective clothing and/or accessories” in the dark. Hi-viz clothing does feature prominently in road traffic collision reports though, with the media using the use/lack of use to attribute liability in accidents. Cyclists claim Rule 59 on visibility to be unfair, with no responsibility falling on car manufacturers for painting cars darker colours, which inevitably would be more difficult to see at night. 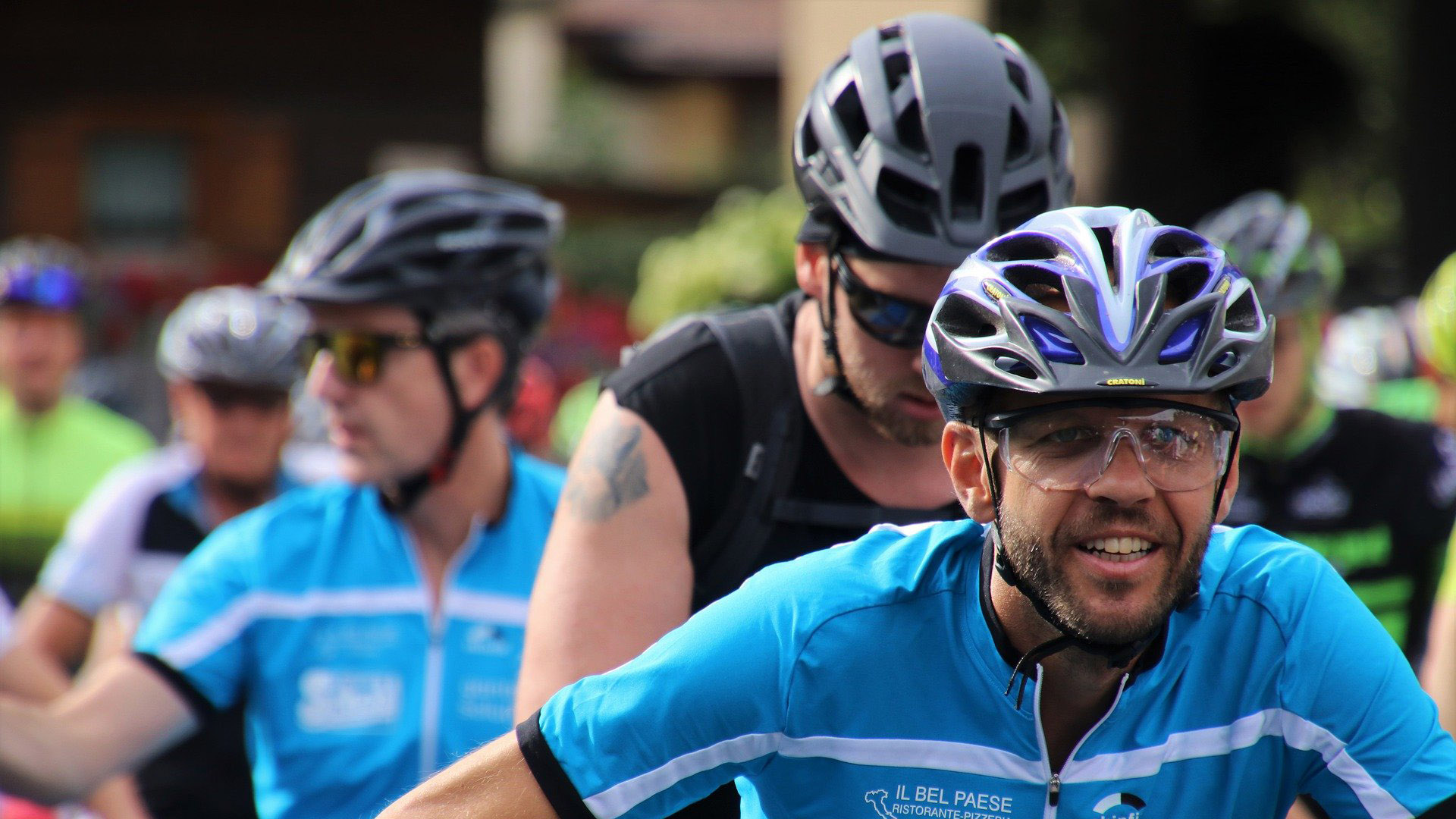 Whether you are a cyclist or motorist, the key to any journey should be the safe arrival at your intended destination. The road is there for all to share, and while we all have our gripes over cycling and motoring misdemeanours, understanding the rules and remaining patient is imperative to that arrival. Respect the road and the people with whom you share it and you have a better chance of staying on the right side of the law!

The race is on to level up EV manufacturing