There seems to be a real push at the moment by the UK government and regulators to promote electric vehicles (EVs). The UK energy regulator, Ofgem has recently approved a £300m investment to triple the number of EV charge points around the country.

Add that to the government’s announcement at the end of March, which pledges to invest £30 million into battery technology research, the EV supply chain and hydrogen vehicles and you’ll quickly see a pattern emerge.

Whilst all these signs are positive for the EV and battery industry, much more needs to be done in order for the EU to meet its target, which was set out last September – to half new car emissions by 2030.

Read next: The benefits of composite EV battery enclosures

The rise of the climate agenda

Clearly, the EV and climate agenda is not going away anytime soon. A key component that’s needed to power EVs are batteries. Over the next three to five years we’ll see the number of gigafactories – factories that produce batteries on a mass scale – become increasingly important and common. There are already more than 20 of these factories being built across Europe, however, with estimates predicting that the total number of electric vehicles projected to rise to 145 million, or 7% of road transportation, by the end of the decade, the question arises as to whether 20 gigafactories in Europe will suffice. 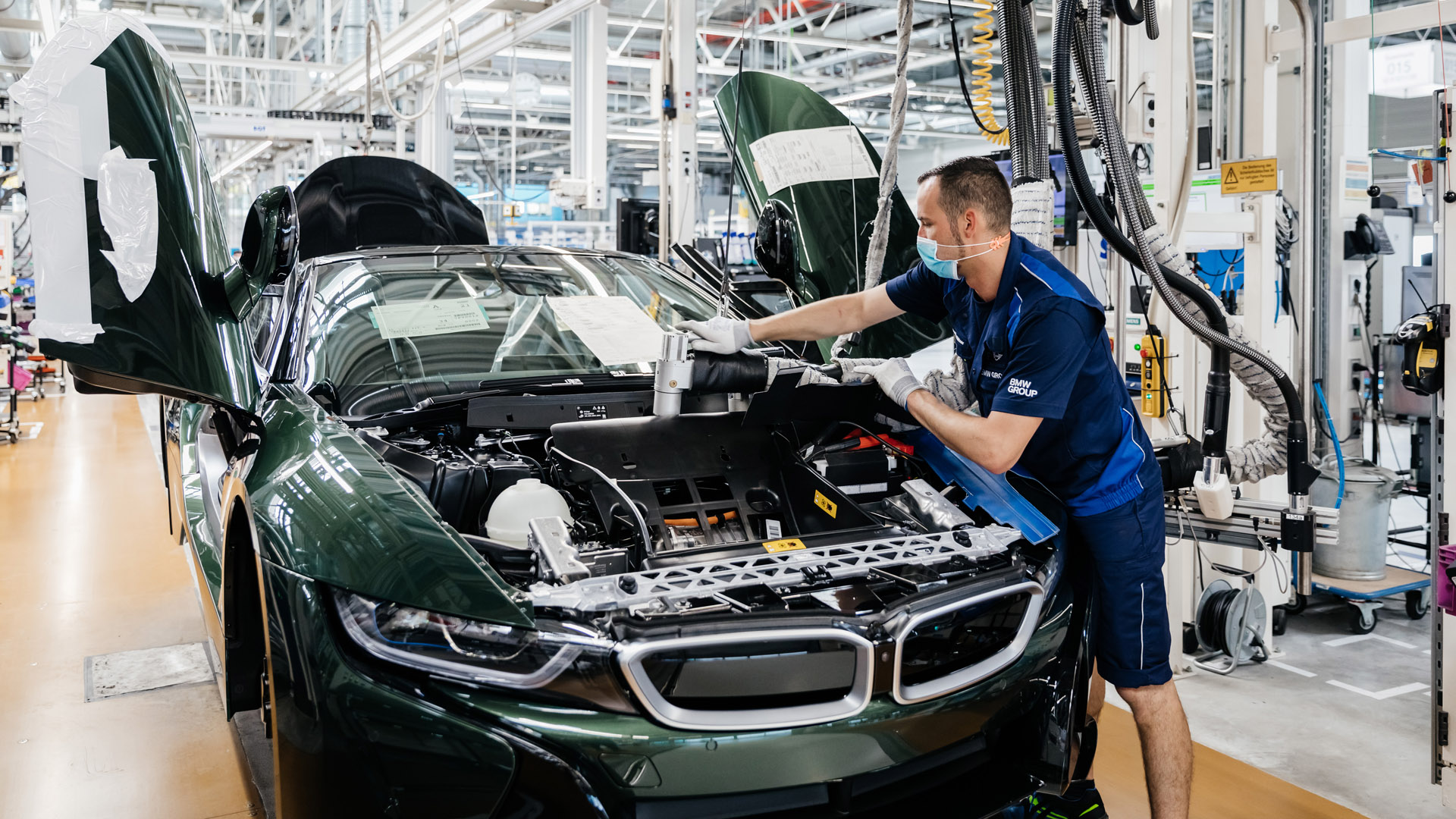 Another key issue is the supply chain. Often when EVs are built, parts are shipped from across Asia, where it’s much cheaper to manufacture. Batteries are heavy and transporting them to Europe can cause extra pollution from the ships. One way to counter this is to bring the supply chain from Asia back to Europe. That includes producing batteries in gigafactories, where the positives are significant.

Not only will they bring confidence to the European EV market, but they will also bring much-needed jobs to many economies still reeling from the pandemic. Not only this, the carbon footprint from transporting parts around the world will be significantly reduced. The location of where these gigafactories are to be built is interesting and requires consideration.

Factories should be built in industrial areas of high social decline to give back something to societies that may be struggling. The prestige and buzz of bringing this new green industrialisation to these areas can help transform forgotten regions into hubs of industry.

Let’s use the Tesla factory in Berlin. According to reports, the factory is expected to employ 12,000 people and produce half a million cars for the European market per year while Tesla is hoping to invest 4 billion Euros into the project. While this is hugely positive for the automotive industry as a whole, let alone the EV industry, Berlin is already a city with a strong economy and job market and other, less well-off towns and cities around Europe could do with the economic boost, too. 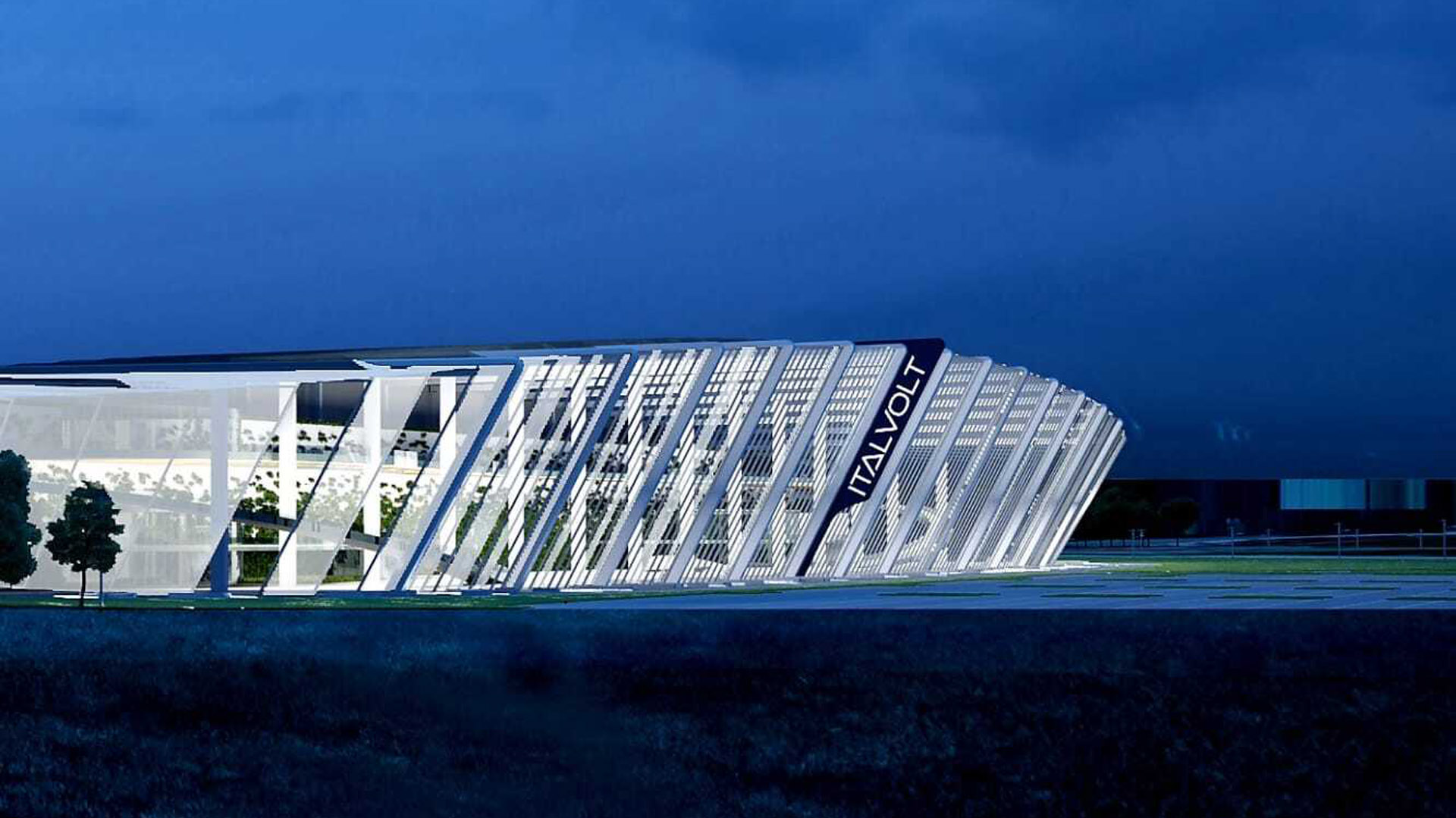 On the flip side, we have the UK’s first gigafactory, in Blyth. Blyth is a small town in Northumberland that has struggled after its main industries, shipbuilding and coal mining, went into decline. Some areas of Blyth that were once considered some of Britain’s most deprived are now benefiting from 3,000 jobs, with more indirectly linked to the supply chain.

Now that the demand for batteries and EVs is increasing, governments across the continent should look to locations like Blyth. We need to rejuvenate old hubs of the automotive and manufacturing industries, such as Detroit or Piedmont in Northern Italy, where Italvolt is building its own gigafactory. These places are iconic areas of the industry, steeped in tradition that we can help rejuvenate with a new wave of green industrialisation.

Should I buy a new or used EV?