Features Is the UK’s infrastructure charged for the electric car market? 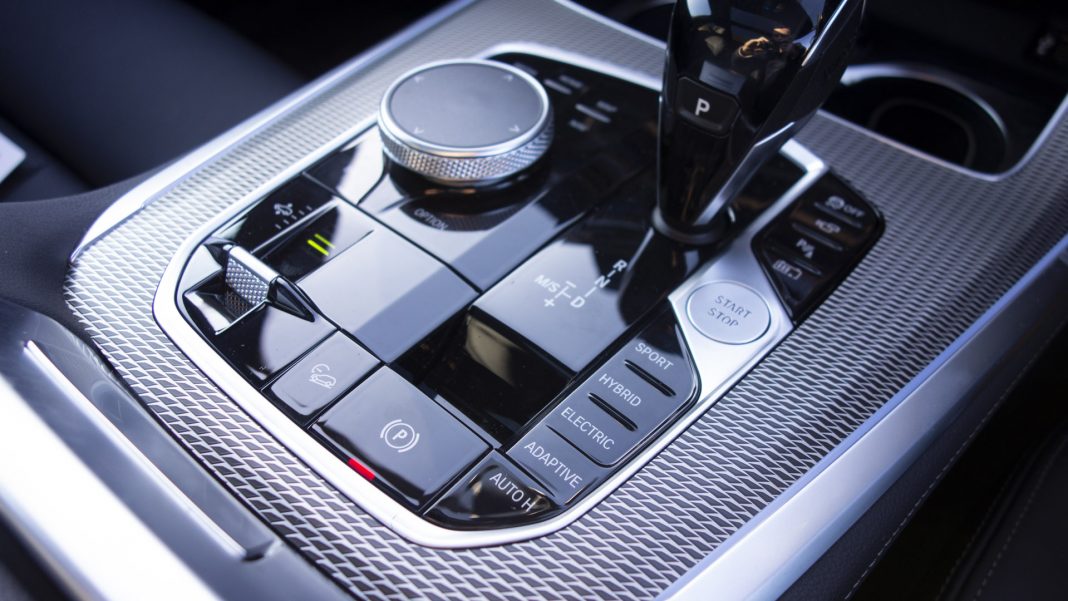 In 2019, the UK became the first major economy to set a net-zero emissions target for 2050. In June 2019, the UK said it already reduced emissions by 42%, introducing green energy and clean growth at the centre of its industrial strategy. As transport accounts for 23% of the UK’s CO2 emissions, the inability to sell a new diesel, petrol or hybrid in 2035 will mean a ramp-up in EV demand and supply.

Read next: Development of a sustainable battery is underway for electric vehicles

In line with this approach, the BMW Group announced last year that all brands and model series would be electrified from 2019, with favourite models like the BMW 5 Series already available as a hybrid. BMW have accelerated their transition whereby in 2025, electric cars are expected to make up 15-25% of the manufacturer’s sales. This will, of course, be dependent on legislation, incentives, and a country’s charging infrastructure.

But to hit this target, reports in 2019 suggested we need to spend £1.5 billion by 2030 to be ready. Here, this article will look at what is required for the UK to adopt an electric car market while also comparing it to other countries. 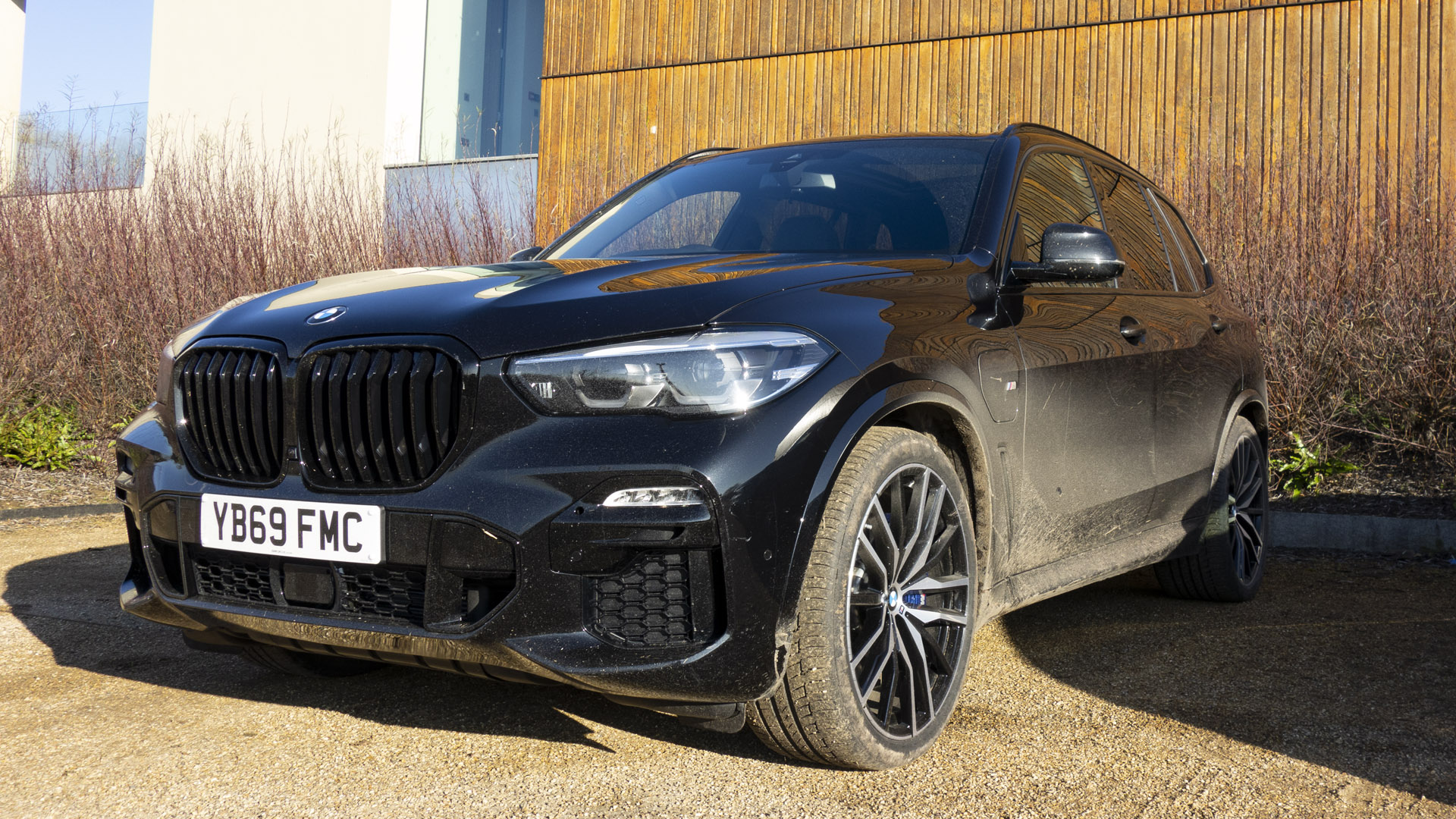 Key challenges for the EV market

Firstly, and most importantly, change takes time. Consumers can be stubborn and barriers to purchase have been carried by a lack of awareness and range anxiety, with a common misconception of how far an electric car can drive and its reliability. Caution is understandable – cars are expensive and aren’t a throwaway decision taking a lot of weighing up to make the right choice.

However, perceptions are gradually shifting thanks to advances in design and battery life. It is important to fill the knowledge gap by publishing the right information, with manufacturers updating information on their websites.

Furthermore, it takes most UK motorists anywhere from one to 15 years to purchase a new vehicle, so many of us won’t be thinking about an electric vehicle anytime soon; just because sales figures haven’t shot up, doesn’t necessarily reflect consumer attitudes. 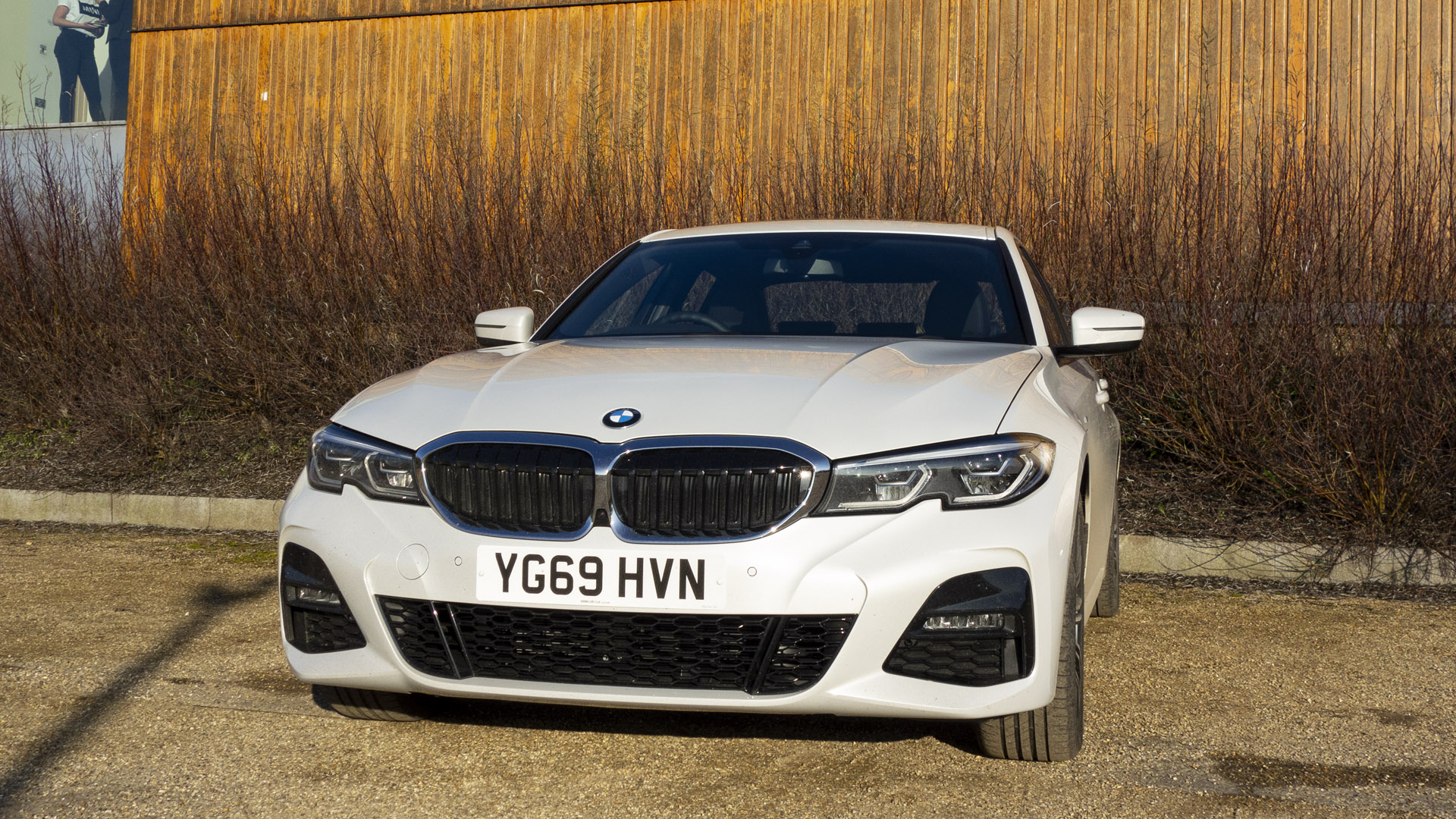 Is a charging infrastructure possible?

It’s imperative that by 2035, the UK has a sufficient charging infrastructure to support the transition to an electric future. A report commissioned by Scottish Power suggests that the UK needs 2.6 million publicly-available rapid charging points by 2050 to meet its net-zero target. There has been a recent growth driven by investment into the installation of these charging points. However, while built-up areas like London have the highest density of chargers in the country, there is a lot of regional disparity, with rural and poorer areas having the lowest.

The Office for Low Emission Vehicles (OLEV) Grant, also known as the Electric Vehicle Homecharge Scheme (EVHS) provides 75% off the cost of buying and installing a home charging point, encouraging drivers and providing reassurance about being able to charge their vehicles. The same goes for range anxiety – the National Grid has called on public funding for ‘ultra-rapid’ charge points – identifying 54 motorway service stations that could place around 99% of drivers within 50 miles of a charging location. It’s also incredibly important that electricity networks can cope with a surge in demand for electricity, with further infrastructure development required from the National Grid and its suppliers.

Other options have investigated induction pads in major roads to charge cars as they drive over. Continuing research and development is essential to make sure the UK strives toward its target. 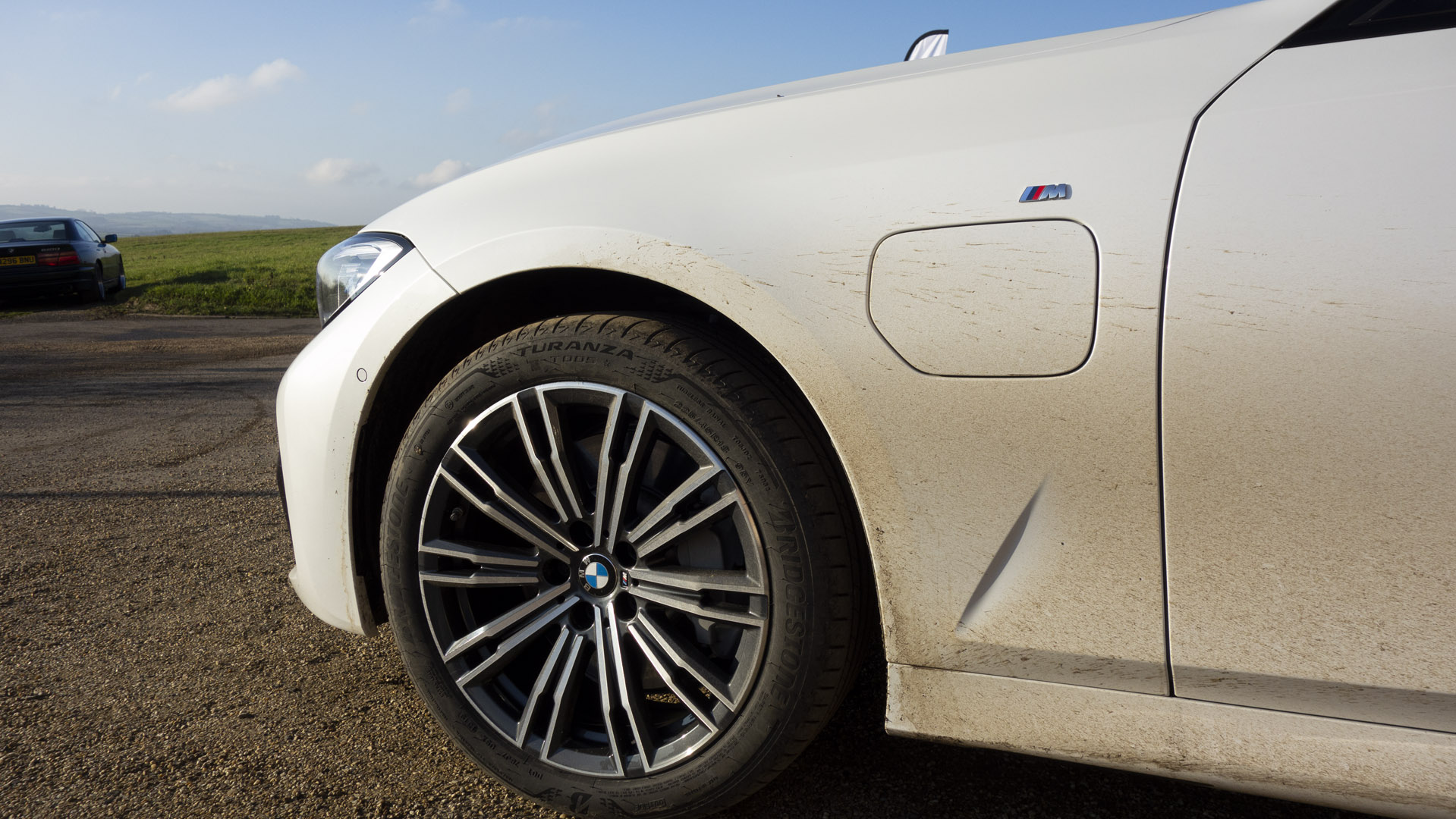 What are other countries doing?

2020 has been set to be the year of the electric car for Europe’s automotive manufacturers with a new wave of models launching. With electric cars being produced for the mainstream market, the number of electric vehicles available to European drivers will increase from 100 to 175 by the end of this year. This begs the question: what are other countries doing?

Scandinavian countries have the highest share of plug-in electric vehicles in 2018, with Norway dominating the ranks with 49.14%, followed closely by Iceland at 19.14% and Sweden at 8.01%. UK came in tenth at 2.53%. Norway is so far ahead in electric car sales due to the government’s commitment to achieving zero emissions, with policy measures such as tax and exemptions and other incentives being extremely successful in promoting electric vehicles. France has invested €50 million in financing charging points and infrastructure through partnerships, increasing from 2.1% in 2018 to 11.7% last year.

Although it’s going to be a costly project, spending money on the EV infrastructure will help create cleaner environments and encourage people to make the all-important change.