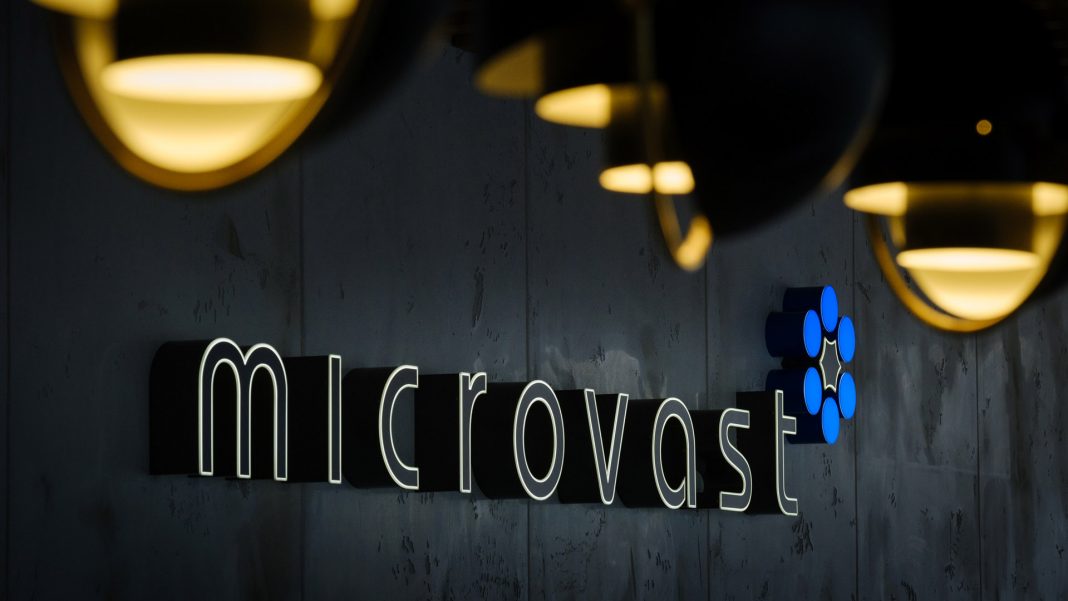 While a lot of European eyes have been on Tesla’s Berlin Gigafactory, other companies have been quietly making their own plans. Battery manufacturer Microvast has opened its new European headquarters in Ludwigsfelde, Germany with plans to produce 500,000 battery modules.

Microvast, founded in 2006, makes batteries for commercial vehicles such as taxis and buses, as well as speciality transportation including mining trucks and port equipment.

In many markets, Microvast supplies lithium-ion battery components, instead of complete packs, to passenger carmakers. Their products are also used in data centres and consumer electronic devices.

While the new premises won’t be running at full capacity due to COVID-19, it is expected that up to 1.5 GWh of battery modules will be manufactured along a 100-meter-long production line at the 36,000-square-meter site. At the final stage, the factory will be able to accommodate 250 employees and generate an output of up to 6 GWh.

Microvast said it had invested approximately 50 million euros in the project so far, and 250 jobs will be created.

Sascha Kelterborn, Senior VP Sales & Marketing Western Globe, Microvast, Inc., said: “Anyone who has ever engaged in corporate relocation and the setup of a production facility would know how challenging these tasks are even in normal times.

“Our employees and service partners have done truly an exceptional job under the current pandemic circumstances. I am very grateful for their hard work.”

At the end of last year, it was awarded a contract by the U.S. Advanced Battery Consortium to develop low-cost and fast-charge batteries for electric vehicle applications. Just earlier this week it announced that it will go public via a merger with Tuscan Holdings Corp. in a deal that values the combined company at £2 billion.

Some background on Microvast

The company is renowned for its cutting-edge cell technology and the vertical integration capability which extends from core battery chemistry (cathode, anode, electrolyte, membrane separator) to application technologies (battery management systems) and other power control electronics.

By integrating the process from raw material to system assembly, Microvast is able to provide customised solutions with reduced project development time and at controllable costs.

This website uses cookies to improve your experience while you navigate through the website. Out of these cookies, the cookies that are categorized as necessary are stored on your browser as they are essential for the working of basic functionalities of the website. We also use third-party cookies that help us analyze and understand how you use this website. These cookies will be stored in your browser only with your consent. You also have the option to opt-out of these cookies. But opting out of some of these cookies may have an effect on your browsing experience.
Necessary Always Enabled
Necessary cookies are absolutely essential for the website to function properly. This category only includes cookies that ensures basic functionalities and security features of the website. These cookies do not store any personal information.
Non-necessary
Any cookies that may not be particularly necessary for the website to function and is used specifically to collect user personal data via analytics, ads, other embedded contents are termed as non-necessary cookies. It is mandatory to procure user consent prior to running these cookies on your website.
SAVE & ACCEPT
MORE STORIES
Energy