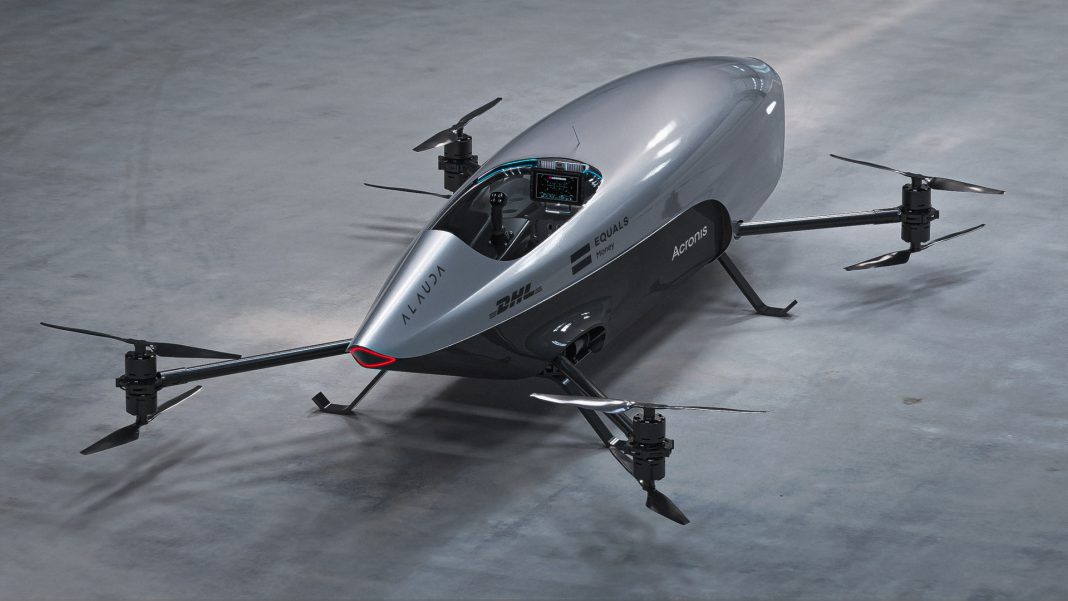 While some companies are still to bring out all of their EVs, one company has gone to the next level and revealed the world’s first electric flying racing car, but before you get too excited, the first version will be remote-piloted.

Aluda’s Airspeeder Mk3 is a full-sized electric take-off and landing vehicle (eVTOL) that is remotely piloted. Now while some dismiss it as a glorified drone, the intention is very much for this to be a step towards the Mk4 which will have the capacity for humans to pilot it.

The first use for the Mk3 is to take part in a series of racing competitions in 2021 to help build interest in the brand and the company. The idea is that the remote races will serve as a technical test area not only in the build-up to manned racing in 2022 but also for the wider EV and drone sectors.

It may seem easy to dismiss this, but not only is drone racing already an established market, but there is also even potential to hook a few Formula 1 fans as there are some well-known name behind this initiative: Mclaren, Babcock Aviation, Boeing, Jaguar Land Rover, Rolls-Royce and Brabham. 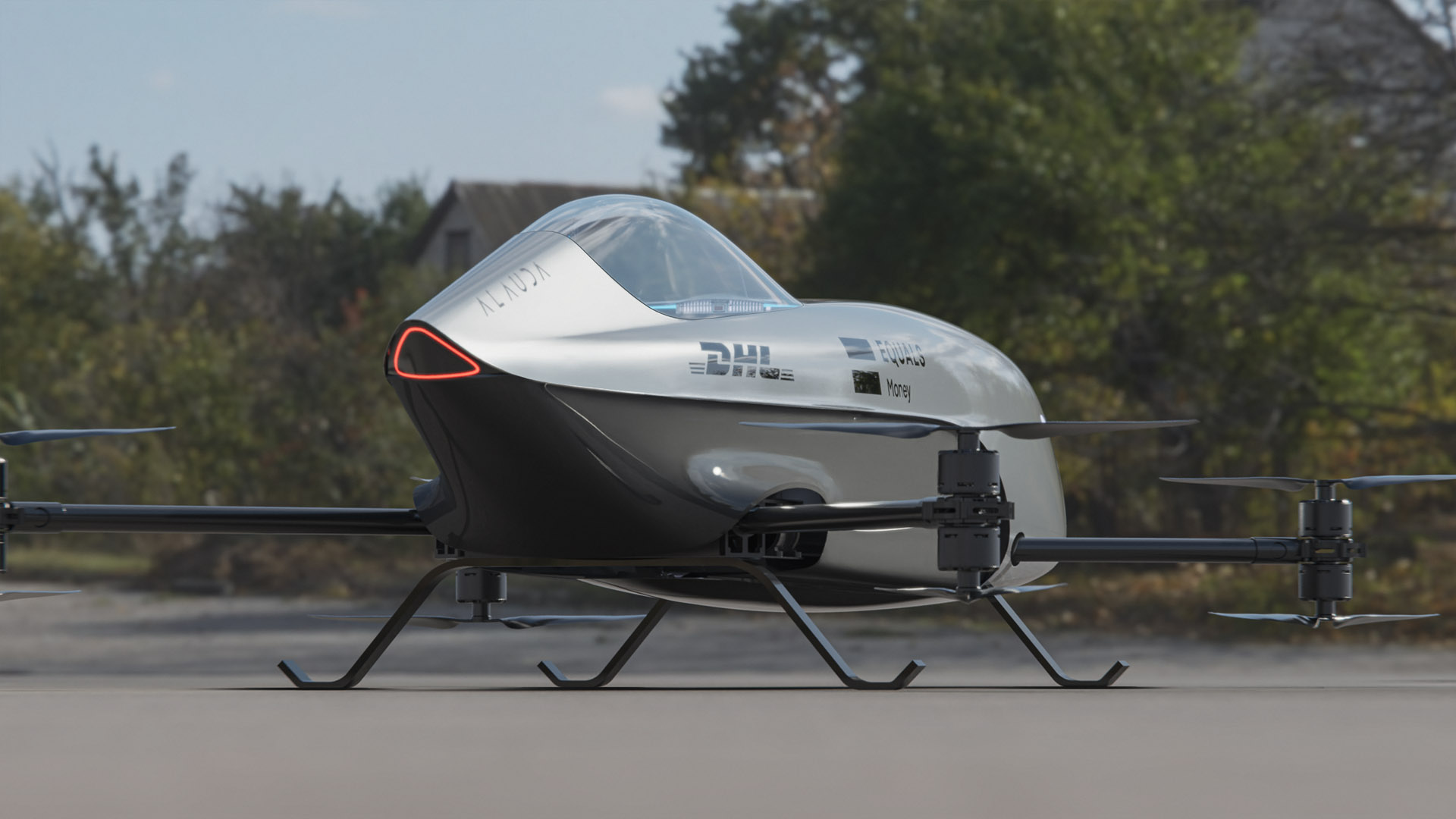 From a technical perspective, the Mk3 sounds impressive. With a 96 kW electric powertrain, it has a thrust-to-weight ratio above two with a weight of 100kg. The Mk3 speeders will fly at speeds in excess of 75mph (120 km/h).

As you would expect, safety is a considerable issue with multiple systems in place to ensure as little damage as possible. LiDAR and Radar collision avoidance systems are in place to minimise any impacts on the lightweight carbon fibre frame and fuselage.

As for racing, it’ll be fascinating to see how close the safety systems allow the vehicles to get to each other or walls and other objects. Some of the best moments in racing come from near-collisions and it will be interesting to see how the software adapts to a racing mentality. 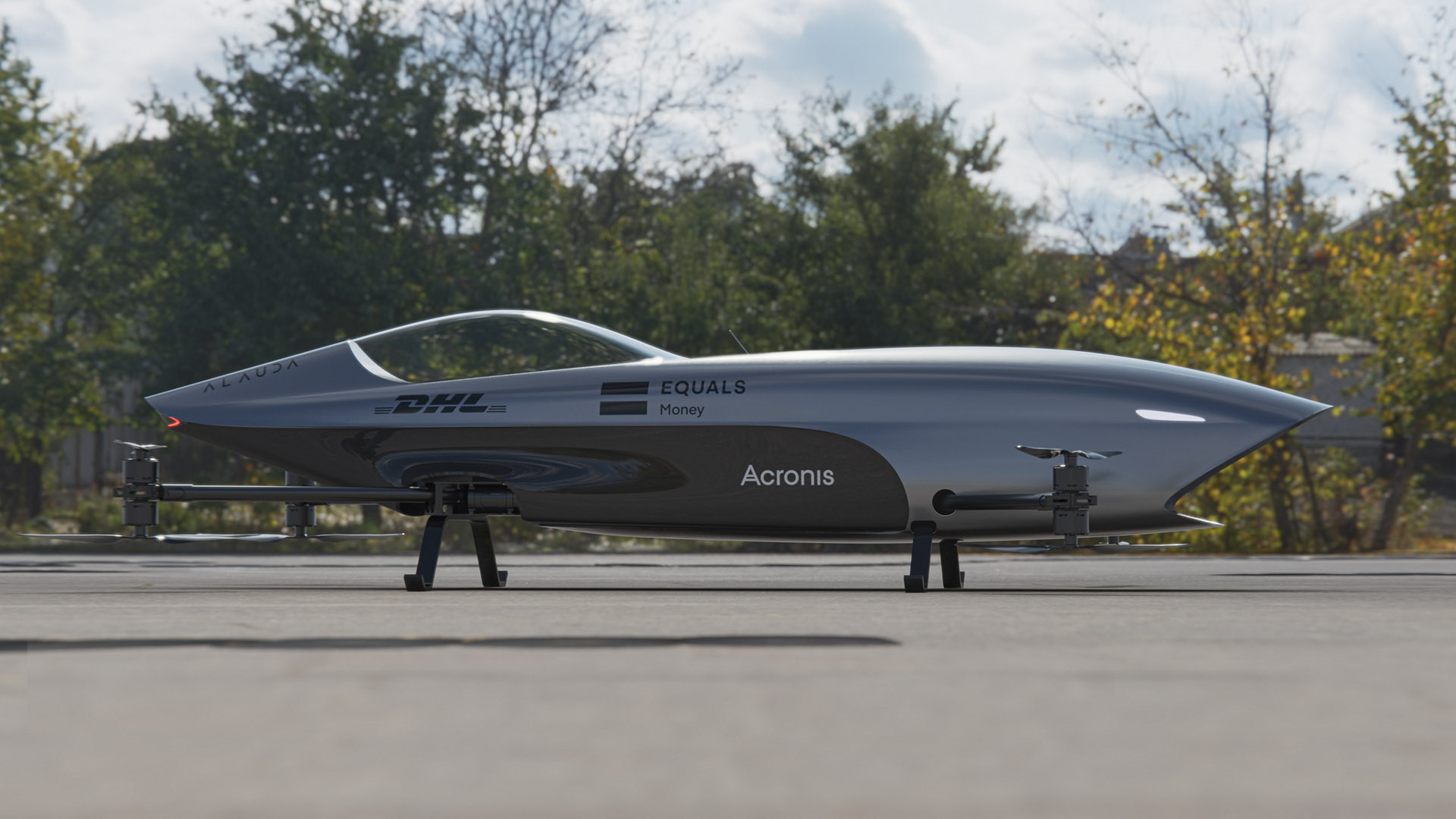 Racing tactics are already being considered by the designers though, showing commitment to what is being planned. For example, the batteries have been designed in a rapid replacement system known as ‘slide and lock’ which will allow for different batteries to be swapped in and out during pit stops. For example, for courses requiring more manoeuvrability but less straight-line speed, a lighter battery pack can be easily selected to deliver more manoeuvrability at the cost of raw power or endurance.

The reveal of the Mk3 completes a strong year of progress for Airpseeder and Alauda. After receiving significant institutional backing from Saltwater Capital and Jelix Ventures, Airspeeder was able to accelerate plans for growth not only at their HQ in Adelaide, Australia but also in London and New York.

At the moment, the company has the technical teams in Australia while London is focusing on commercial elements, including building its fan base. Meanwhile, the New York team is looking to build partnerships, but 2021 will see that change according to the founder of Airspeeder. 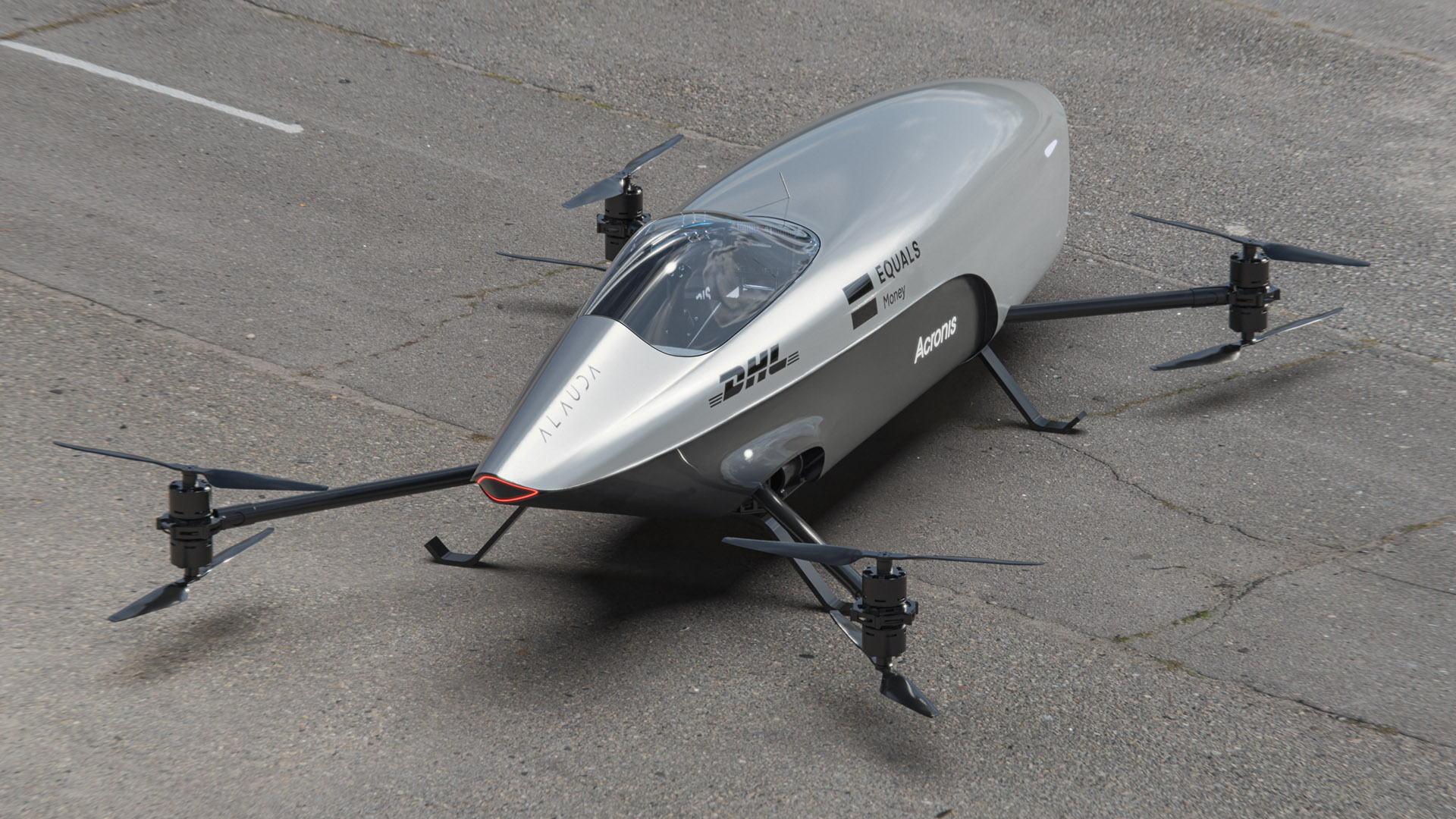 Matt Pearson, Founder, Airspeeder, said: “Britain is a globally recognised centre of excellence in motorsports and aerospace. In creating a racing series that will accelerate a mobility revolution we will need to draw upon these skills.

“We are building an engineering base in Britain, the existing home of our Commercial HQ. This will lead to the creation of highly skilled jobs and strategically important proximity to the rapidly growing eVTOL industry, a market predicted to be worth $1.5 trillion by 2050.”

The next steps are for final behind-closed-doors pre-season tests in Australia before the start of an international racing calendar, dates for which are yet to be released.