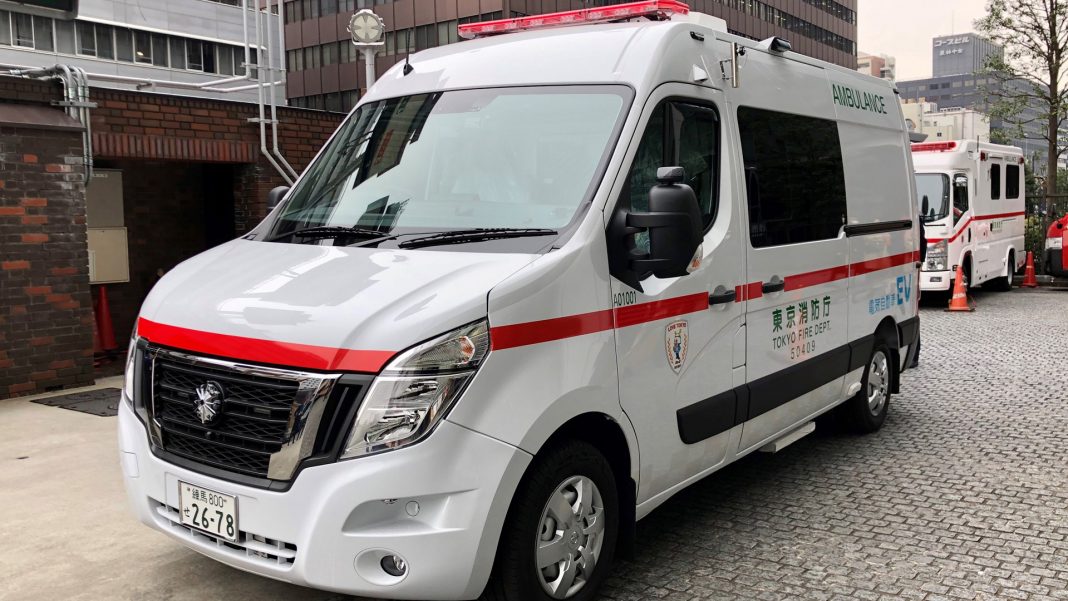 Read next: Nissan expands its electric van line-up across Europe

“Nissan strongly believes in sustainable mobility and strives to contribute to a world with zero emissions and zero fatalities,” said Ashwani Gupta, representative executive officer and chief operation officer at Nissan. “This project is another great example of our efforts to enhance accessibility of eco-friendly vehicles to local communities.”

The introduction of the first EV ambulance in the Tokyo Fire Department fleet is part of the Tokyo Metropolitan Government’s “Zero Emission Tokyo” initiative, which seeks to be in-line with the world’s 2050 net-zero CO2 emissions target. 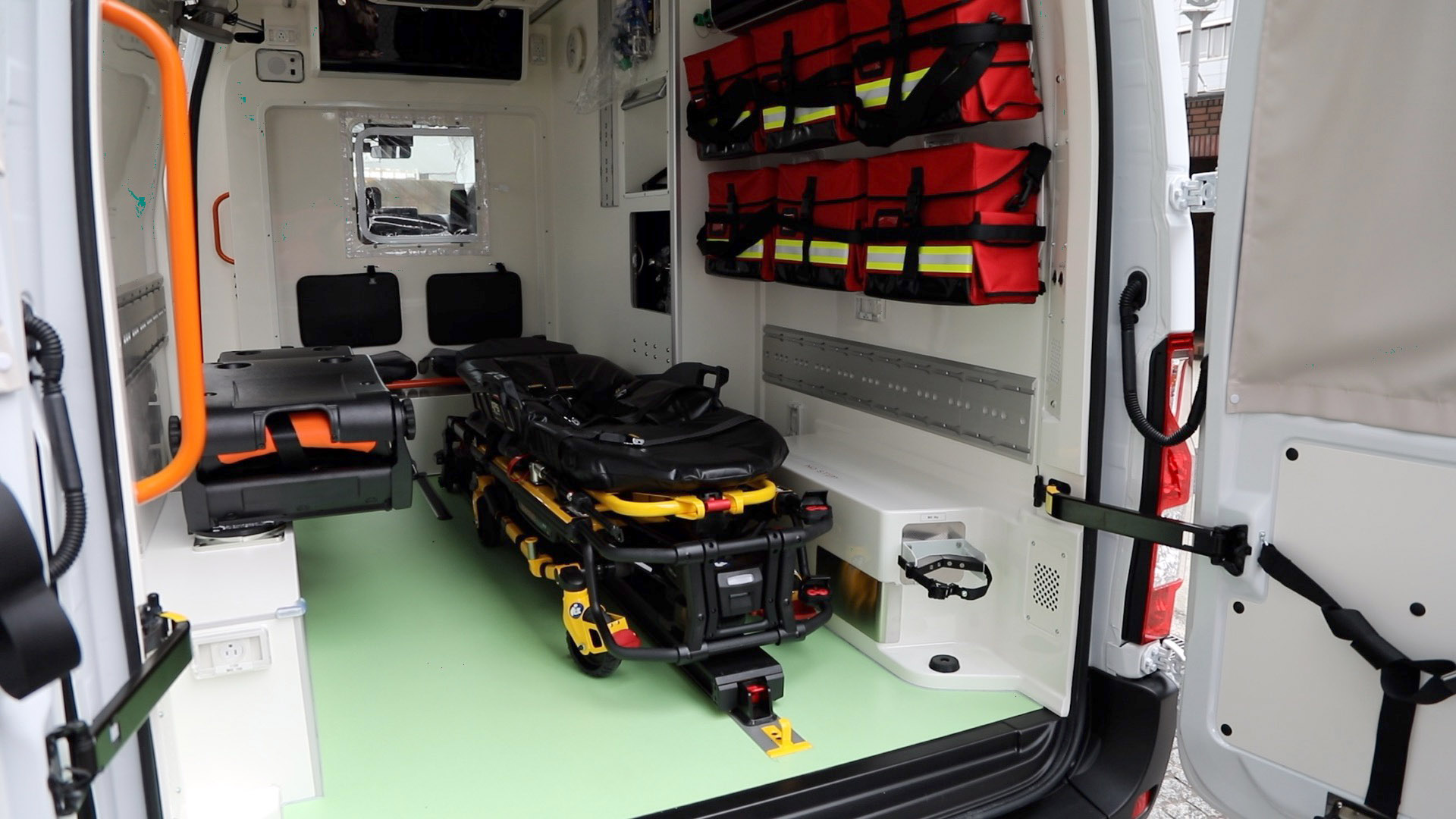 As for the vehicle itself, it comes equipped with an electric stretcher that enables ease of operations for ambulance staff. Thanks to its electric powertrain, the noise and vibration levels in the vehicle are significantly lower in comparison to the traditional gasoline-powered alternative. As such, it helps reduce the negative impacts on patients as well as on the staff handling sensitive equipment.

Housed inside the modified NV400 are two lithium-ion battery packs that have a rating of 33 kWh. An additional 8 kWh battery pack also allows for longer use of equipment within the vehicle – for example, the air-conditioning system and ventilators. The ambulance can also turn into a mobile source of power in case of a power outage or natural disaster; making it doubly as efficient for on-the-go usage.

As for the bodywork, executed by Autoworks Kyoto, is compliant with Japanese regulations. The robust and practical ambulance was developed by Gruau, a major European emergency vehicle bodywork company. Elsewhere, it’s worth knowing that ambulance fits up to 7 passengers – that includes the crew.

Vauxhall Vivaro-e 2020 revealed: Everything you need to know