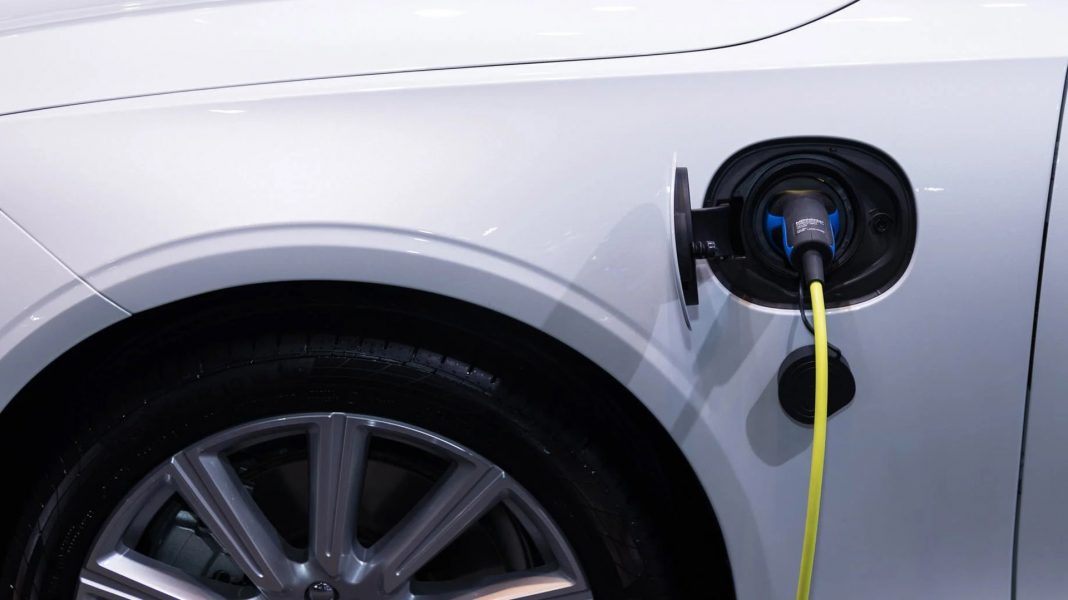 A study conducted by YourParkingSpace, an online parking marketplace and parking reservation service, has found that 40% of people are now more likely to purchase an EV as a direct result of the lockdown.

This comes after lowered air pollution levels have been reported across the globe due to fewer vehicles on roads, far fewer flights and factories coming to a standstill. The findings correspond to April’s car sales, which although were dramatically down due to government restrictions, saw the electric Tesla Model 3 as the UK’s best-selling car. Electric vehicles even took a record 32% market share of the new UK car industry.

Harrison Woods, managing director at YourParkingSpace.co.uk, commented: “The lockdown has changed nearly every aspect of life, including less vehicles and traffic fumes, and our study would indicate that this will result in a surge in popularity towards electric vehicles.

“While plug-in cars have been growing in popularity over the last few years, seeing and feeling the benefits of less pollution means we will probably see many more EVs on the roads of Britain sooner rather than later.”

Pictured above, change in hourly average NO2, NOx, O3, PM10 and PM2.5 in the period
since 16 March, compared to the period 1 January to 16 March in London. The key findings are there have been overall reductions in NO2 and NOx, and increases in O3, PM10 and PM2.5.

Meanwhile, other findings from the 3,000 surveyed users found that there was an increase in the number of people who believe that walking and cycling could be their main form of transport in the future.

Harrison added: “Whether it’s a switch to EVs or an increase in walking and cycling, the UK looks set to be a more environmentally friendly place in the future.

“The good news for current and future EV owners is that charge points are increasingly available, for instance whether that’s at motorway service stations, supermarkets or on driveways available to rent.”

YourParkingSpace already lists 4,000 private spaces where EV owners can pay to park and charge their vehicle simultaneously. The company is set to be adding more on a daily basis which will help cope with the anticipated surge in demand should EVs rise sharply in demand.

UK to bring forward ban on fossil fuel vehicles to 2030