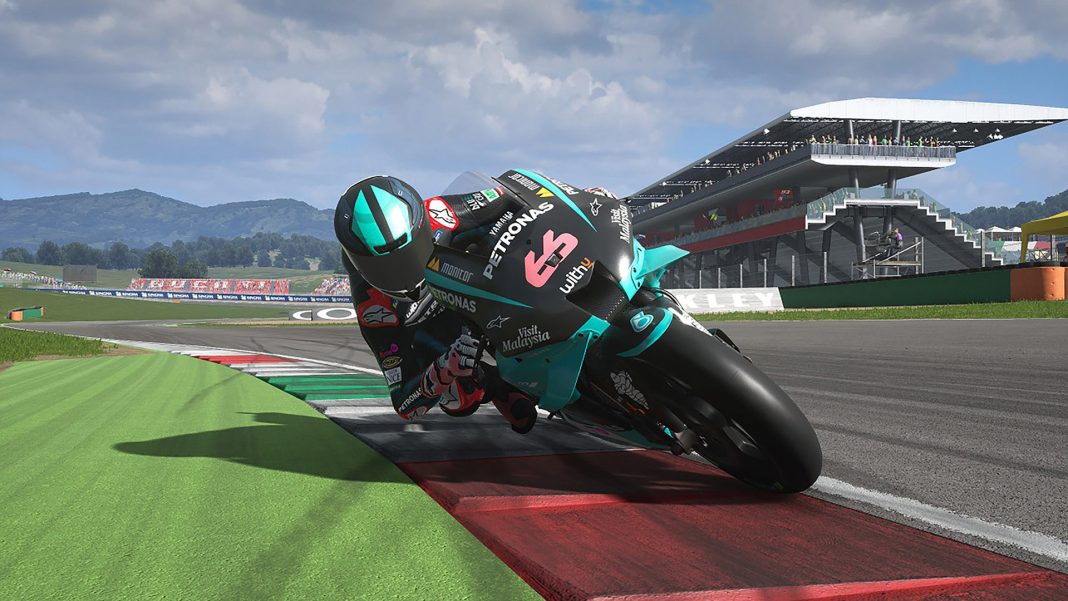 While Sanshoqueen might not have as much experience as other riders in the field, his performance in the Pro Draft impressed. The Pro Draft is the official selection phase of the competition with each player taking part in three online challenges while racing in the official MotoGP videogame.

By the end of the draft process, Sanshoqueen finished third in the Rest of the World standings, and was the number one Asian gamer. The Indonesian gamer – who races under the handle Sanshoqueen – will represent Petronas Yamaha SRT against 10 other eSport riders in an eight-race championship – the ‘Global Series’. This will take place in four different MotoGP venues. 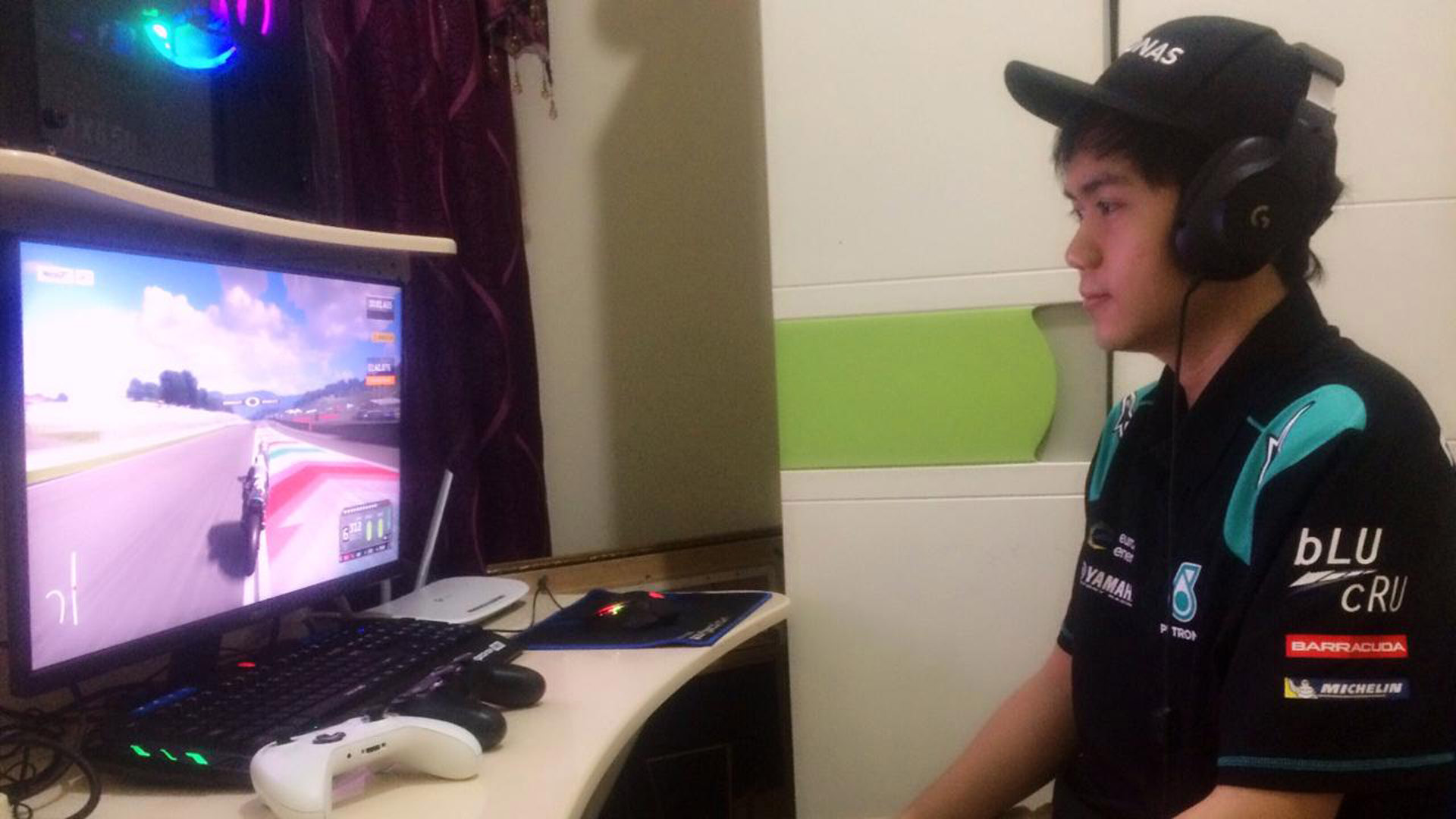 Muhammad ‘Sanshoqueen’ Mulkana said: “The Pro Draft selection was tough and I struggled a bit in the wet conditions of Thailand but in the end I managed to be the fastest rider on PC. I may be a rookie this year but I want to be MotoGP eSport World Champion!”

Much like real-world racing, the eSport contestants will receive points for their finishing position, where the one with the highest points total after eight races will be crowned the 2020 MotoGP eSport Champion.

Razlan Razali – Team Principal said: “We are pleased to announce our first appointment of an eSport rider for the Petronas Yamaha Sepang Racing Team with Kana. This is an extremely exciting time for eSports and for the team. We are looking forward to working with Kana to assist him to deliver the best performance possible.” 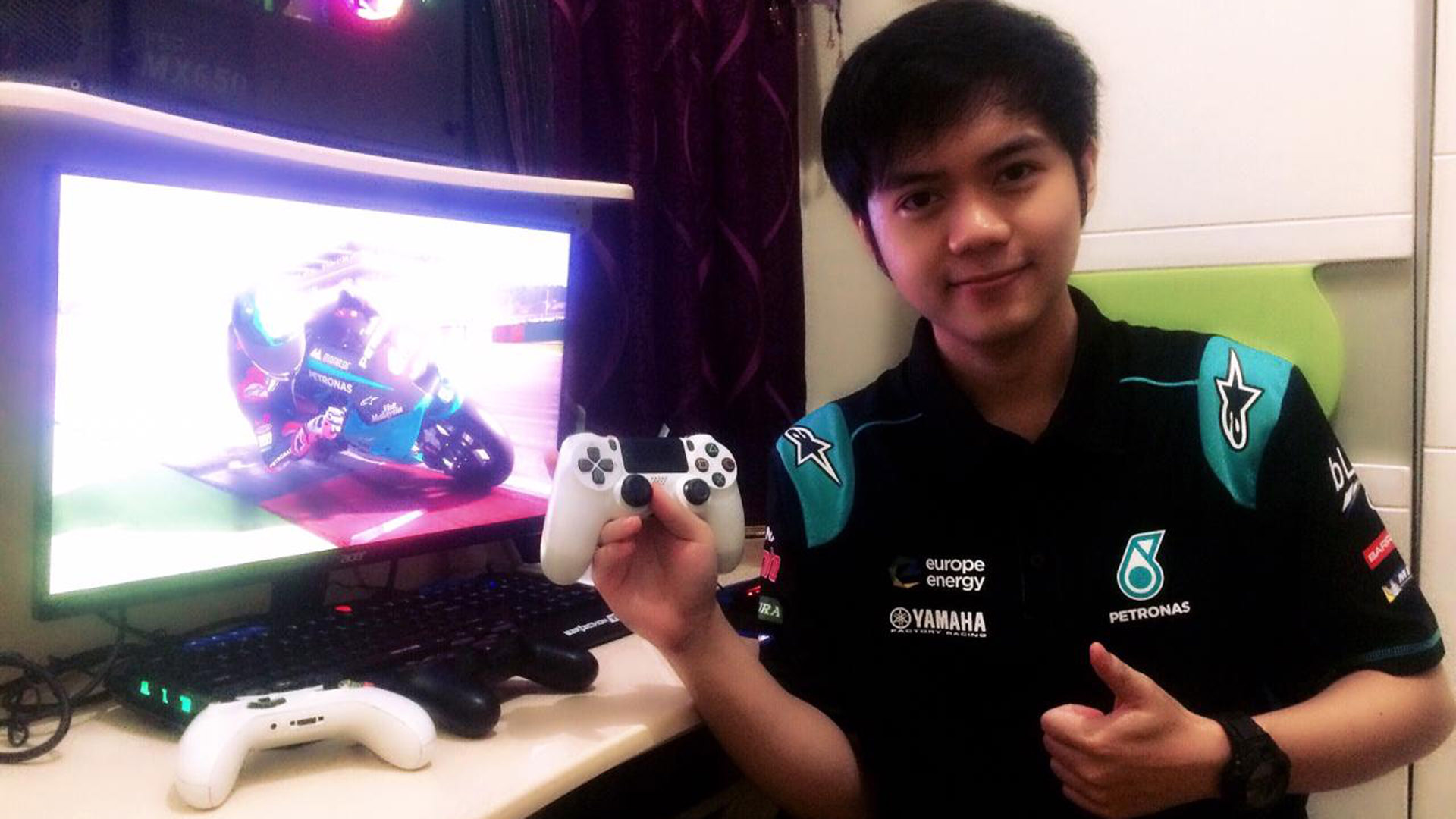 “It’s clear that he is a fresh talent in the eSports arena and we’re looking forward to seeing him grow, alongside the interest in the team in the Indonesian market. We already have a lot of friends within the huge Indonesian MotoGP fanbase and we’re hoping that we can all celebrate some podiums with Kana soon.”