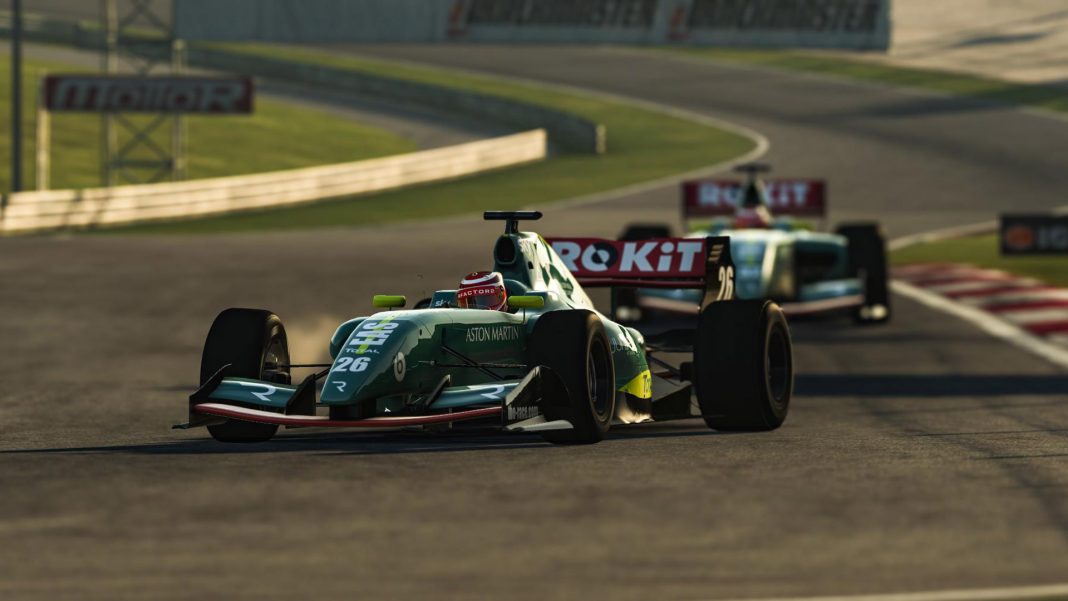 Aston Martin will make its official debut in the esports arena this weekend, as it enters season two of The Race All-Star Series – beginning a five-week battle for the Pro Cup teams’ and drivers’ championships with three of its works drivers. It will also campaign for Legends Trophy honours with three-times Le Mans-winner Darren Turner.

The Race All-Star Series powered by ROKiT Phones, promoted by Canadian gaming company Torque Esports, was launched at the beginning of the coronavirus pandemic as a way to keep motorsport fans entertained while global motorsports is on hold. Its first season proved a great success and attracted a wealth of racing superstars including several of Aston Martin Racing’s own aces.

Now, for its second season through May, The Race has created a Pro Cup for the world’s leading motorsport teams, which has presented a perfect opportunity for Aston Martin Racing to make its debut into the competitive ‘virtual’ racing world against some familiar rivals. 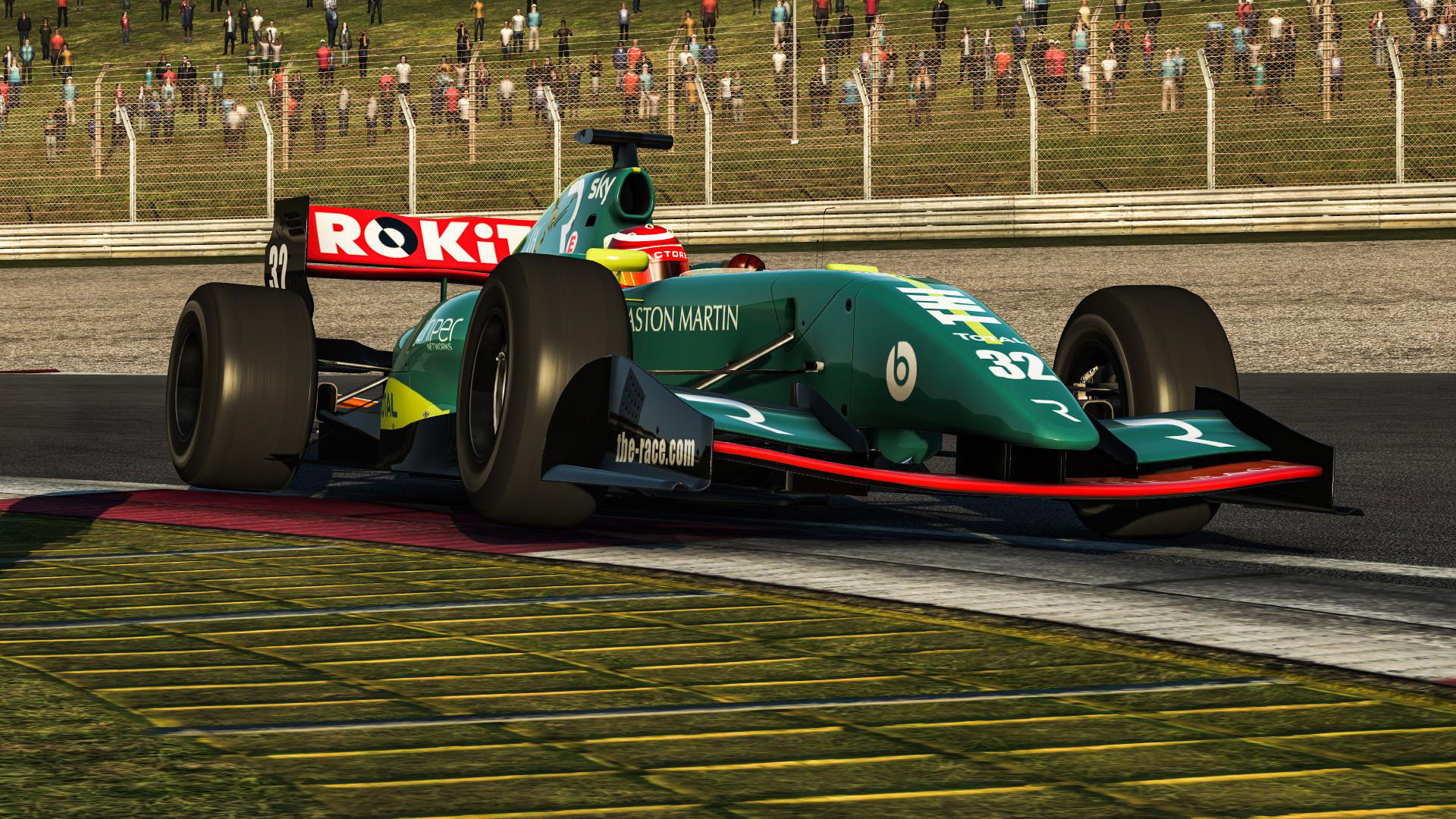 The team has three works drivers entered in the first round of the five-event All-Star Series; FIA World Endurance Championship (WEC) GTE points-leader Nicki Thiim (DEN), reigning British GT Series champion Jonny Adam (GB) and multiple WEC GTE Am race-winner Charlie Eastwood (GB). Only two drivers from each team are eligible to score points in the Teams’ Cup and, for the first event, those nominated will be established esports racers Thiim and Eastwood.

All the drivers will compete in high-powered single-seaters on the rFactor 2 PC platform and will run in a special livery featuring several of Aston Martin Racing’s FIA WEC partners.

David King, President of Aston Martin Racing said: “Esports is emerging as an important new strand of the sport and a great place to nurture and hone racing skills. The Race All-Star Cup has proved highly entertaining and attracted an extremely high calibre of driver and is the perfect place for us to take our first steps into the esports universe.”

The first round of The Race All-Star Series powered by ROKiT Phones Pro Cup takes place on Saturday, 2 May, from 1700 BST and can be followed live on YouTube/The-Race, or more than 70 television networks including ESPN in the US and Eurosport.