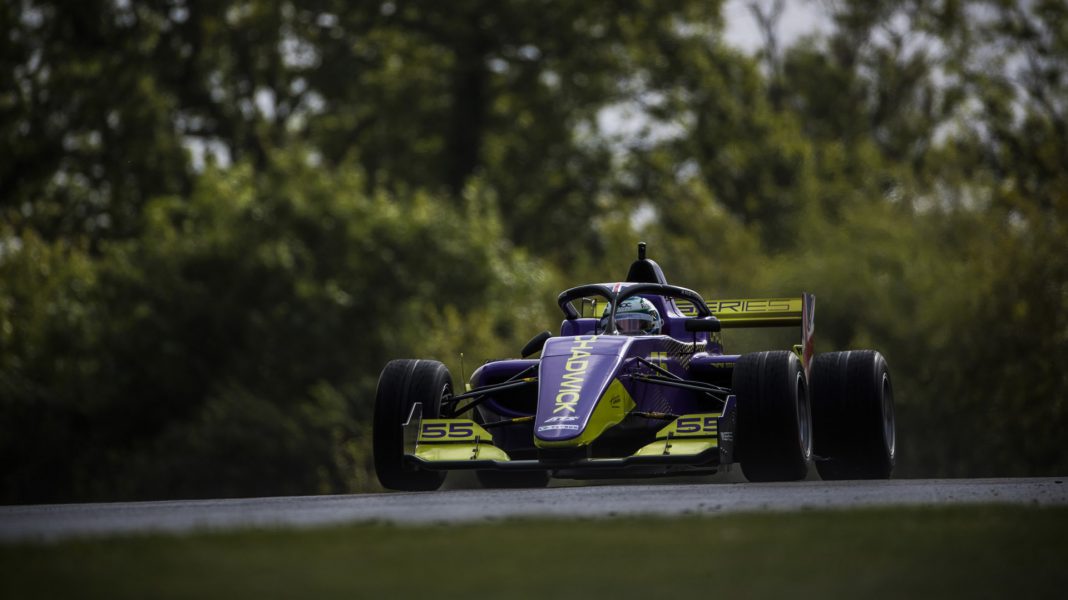 W Series, the international single-seater motor racing championship for female drivers only, has announced the inauguration of an all-new W Series Esports League for female racing drivers only.

Partnering with Logitech G (a global leader in PC and console gaming gear), Beyond Entertainment (a community-driven organisation that specialises in hosting high-calibre tournaments) and iRacing (the leading esports simulation platform), the W Series Esports League will commence its sim racing season in the coming weeks in the current absence of on-track motor racing anywhere in the world.

A brand-new initiative, the W Series Esports League aims to inaugurate, publicise, promote and empower a shared commitment to raising female sim racing visibility in order to encourage more women and girls everywhere to take up e-racing, thereby opening up a new world of equality and diversity in what has previously been seen as a predominantly male-dominated activity.

Jamie Chadwick (Reigning Champion, W Series) said: “Nothing beats the sheer thrill of driving a real race car flat-out on a real racetrack, and I don’t mind admitting I’m missing that enormously. But I’ve been massively impressed by the work that W Series, Logitech, Beyond Entertainment and iRacing have done together over the past few weeks, and the result, the W Series Esports League, is seriously impressive.”

Unlike many other sim racing initiatives, the W Series Esports League will be contested by women only, and all 18 drivers who have qualified to race in the on-track W Series this year are expected to take part, as follows:

In addition, W Series reserves the right to invite other female drivers to participate in W Series Esports League races on an invitational basis. 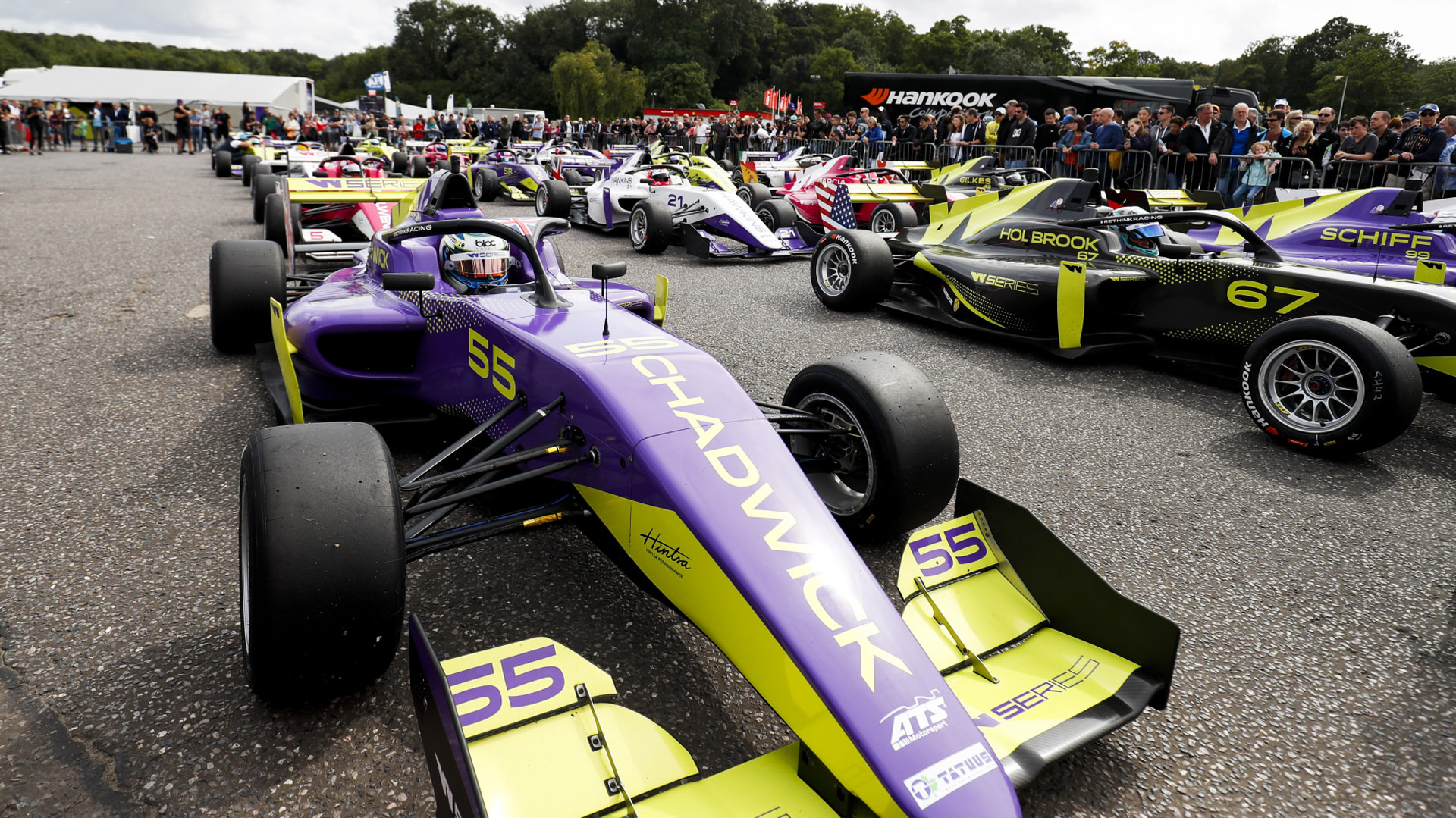 The W Series Esports League races will be run on 10 of the greatest circuits in the world, in the following order:

Read next: Extreme E: Can we use sport as a platform for climate change?

Catherine Bond Muir (Chief Executive Officer, W Series) said: “In the absence of on-track racing anywhere in the world, as a result of the ongoing global COVID-19 crisis, we at W Series are pleased to announce the inauguration of our own W Series Esports League.”

“I’m extremely impressed by the work that has been done to put it together, in record time, by ourselves and by our partners Logitech, Beyond Entertainment and iRacing, in association with our principal sponsor ROKiT Phones, and I’m confident that the result will be a difficult yet exciting challenge for our drivers and an innovative yet thrilling spectacle for fans watching on YouTube, on Twitch, and on other streaming platforms dedicated to online gaming.”