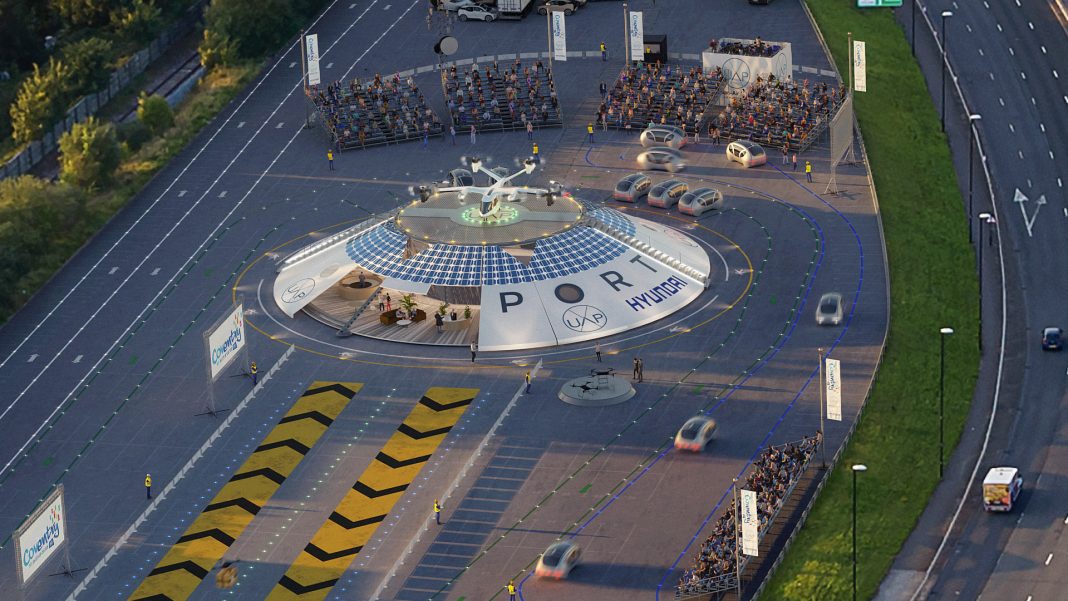 Just as the mainstream is getting used to – and embracing – electric vehicles, here comes the next thing: electric Vertical Take-off and Landing aircraft hubs. It may seem far fetched but Coventry City Council, Hyundai and the UK Government have announced their plans to create the UK’s first hub in Coventry.

A company called Urban Air Port is behind what is being called Air One, with the aim being to showcase the potential of urban air mobility for the likes of drones and air taxis. And while it may seem fanciful, NASA has stated that the market could be worth $500 billion USD (£375m) in the USA in the near future.

While it is likely that the focus and profit at first will be on drones, the eVTOL (electric Vertical Take-off and Landing) concept may not be too far behind it. That’s where Hyundai come in, as the company has stated that it plans to create an eVTOL and commercialise by 2028. 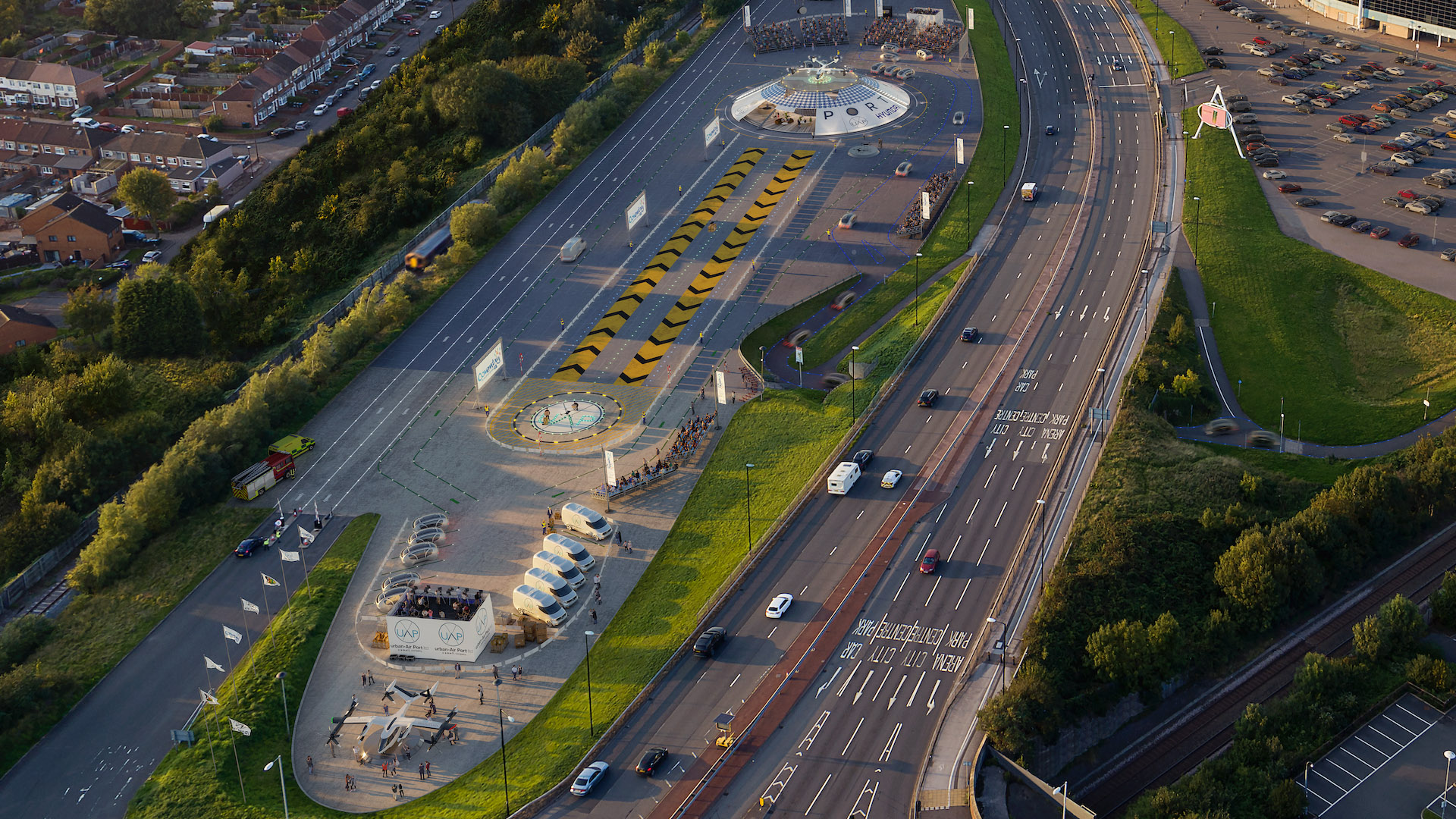 There may also be considerable interest from the international disaster relief community. Air Ports can be up to 60% smaller than helipads, can be built in a matter of days and be run off-grid for power and energy, meaning they can be set up in a lot of areas where conventional landing pads may not make it.

“Flying cars used to be a futuristic flight of fancy. Air-One will bring clean urban air transport to the masses and unleash a new airborne world of zero emission mobility.”

Pamela Cohn, Chief Operating Officer for the Urban Air Mobility Division of Hyundai Motor Group, said: “As we advance our eVTOL aircraft programme, development of supporting infrastructure is imperative. Air-One is a unique project that is set to help lead the way in developing a robust, accessible and intermodal infrastructure network for future mobility. We are excited to be part of this partnership in the UK, and look forward to working together to create community impact and opportunity through safe, affordable, and human-centred mobility solutions.” 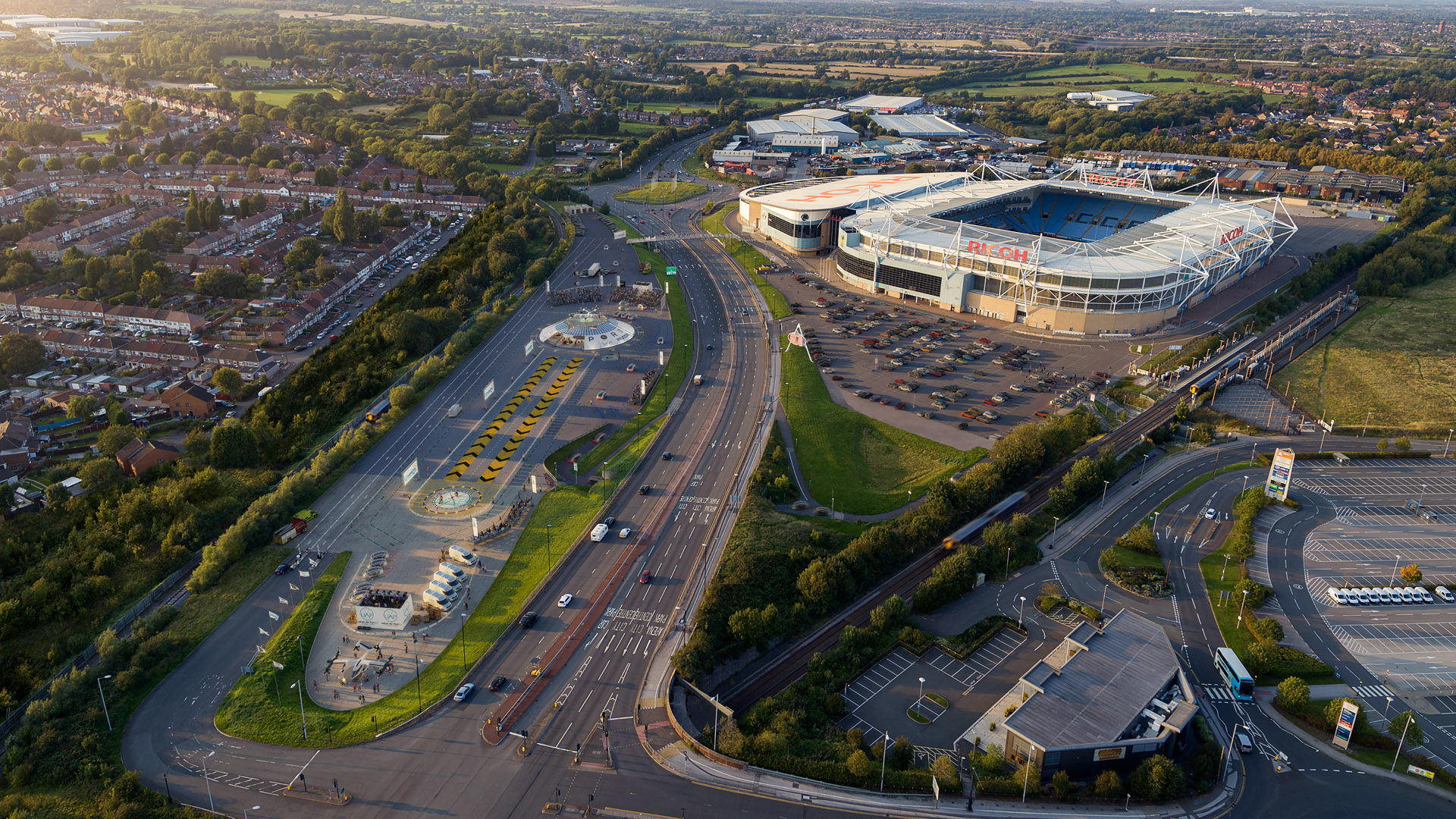 The funding for this is coming from a £1.2m grant from UK Research and Innovation’s Future Flight Challenge. The programme is funded by £125m from the Industrial Strategy Challenge Fund and is expected to be matched by up to £175m from industry.

In addition to Hyundai, other participants include Malloy Aeronautics, a company whose large cargo drones will be demonstrated at the Air-One site, and Coventry University & the National Transport Design Centre.

Gary Cutts, UK Research and Innovation Future Flight Challenge Director, said: “Urban Air Port has the potential to revolutionise cities across the world, making them more connected, cleaner and accelerating our green economic recovery. This project epitomises the purpose of the Future Flight Challenge fund – it is innovation at its finest – and will help to position the UK at the vanguard of electric urban air mobility.”

The company plans to develop more than 200 sites in the next five years to meet global demand. Cities across the UK and many more globally have already expressed an interest in installing an Urban Air Port. Having secured funding for Air-One, Urban Air Port is now in discussions with investors to support its rapid commercialisation and global growth.