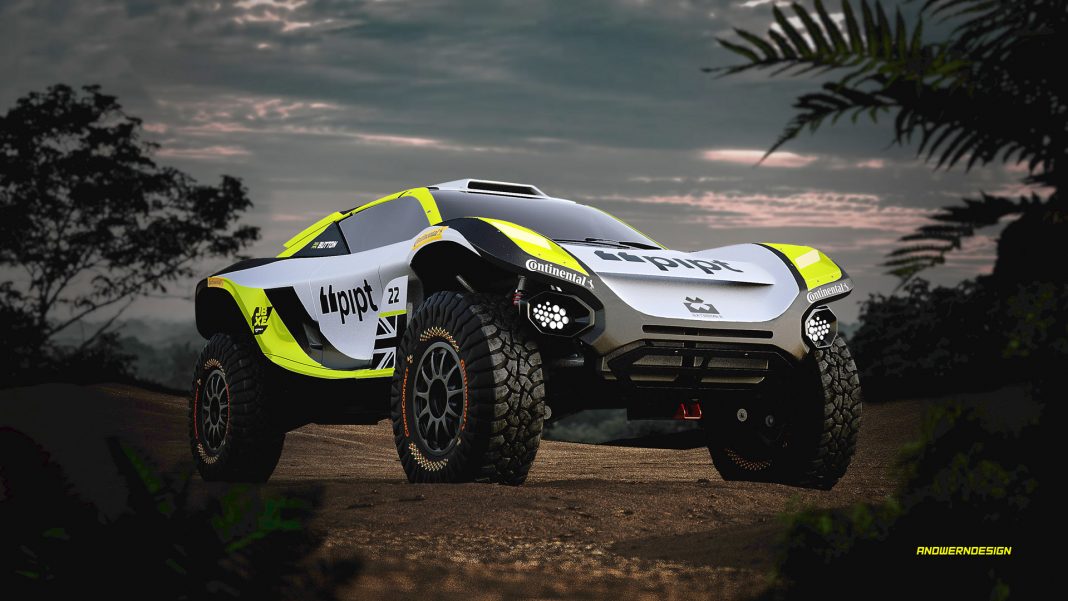 The Extreme E off-road series’ inaugural season has announced its latest big-name signing with the news that 2009 Formula One World Champion, Jenson Button, will take part in the all-electric off-road series as both driver and team owner.

As Formula E has lost Audi and BMW for the next season, the involvement of Button and the others in the off-road side of things should help to keep interest high. 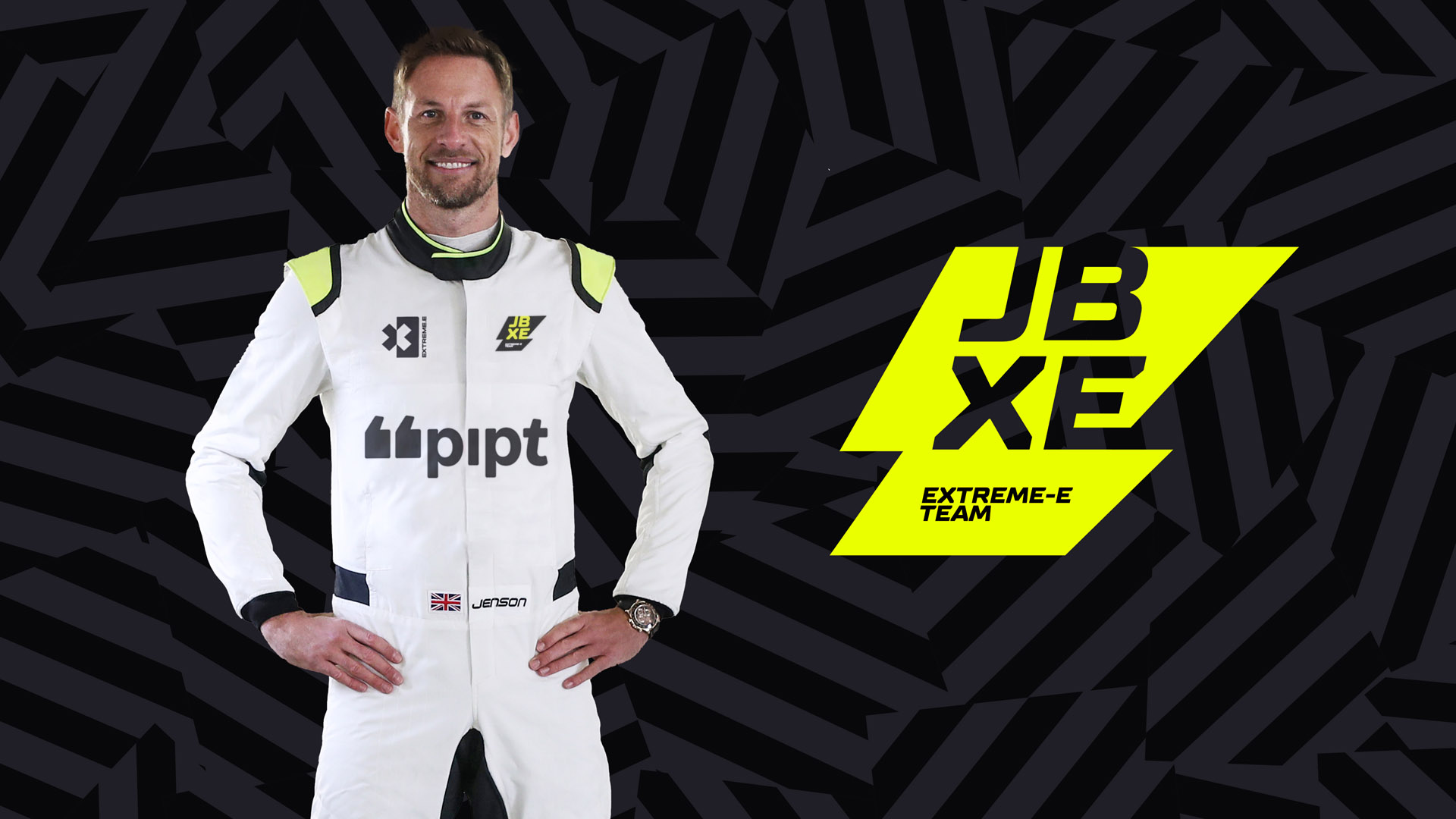 Jenson Button, Founder of JBXE, said: “JBXE has been a long time coming and I’m both delighted and proud to announce its formation and entry into the inaugural Extreme E Championship.

“I caught the off-road bug a few years back which led to me entering my own team in a few races including the Mint 400 and even the Baja 1000 and I absolutely loved it! It was around the same time I first heard about the plans for Extreme E which I’ve followed with great interest and what Alejandro Agag, Ali Russell and the team have managed to create is nothing short of incredible, and thanks to them and our partners Apater Capital and Pipt we get to be a part of it.

“In Extreme E they’ve created a product that will offer first class racing and entertainment to the fans.

“On track I’m delighted to say there are some world class opponents to go wheel-to-wheel with and Extreme E is a world-first which sees true equality with male and female drivers both as teammates and as opponents out on track.

“On that note I still have the exciting task of appointing and announcing my co-driver which will take place in the coming weeks and then all focus will turn to the opening race in Saudi Arabia.”

Over the past three years, Button has successfully tried his hand at many other disciplines and championships including the FIA World Endurance Championship, the Le Mans 24 Hours, British GT and Super GT, which he won with Team Kunimitsu in 2018. 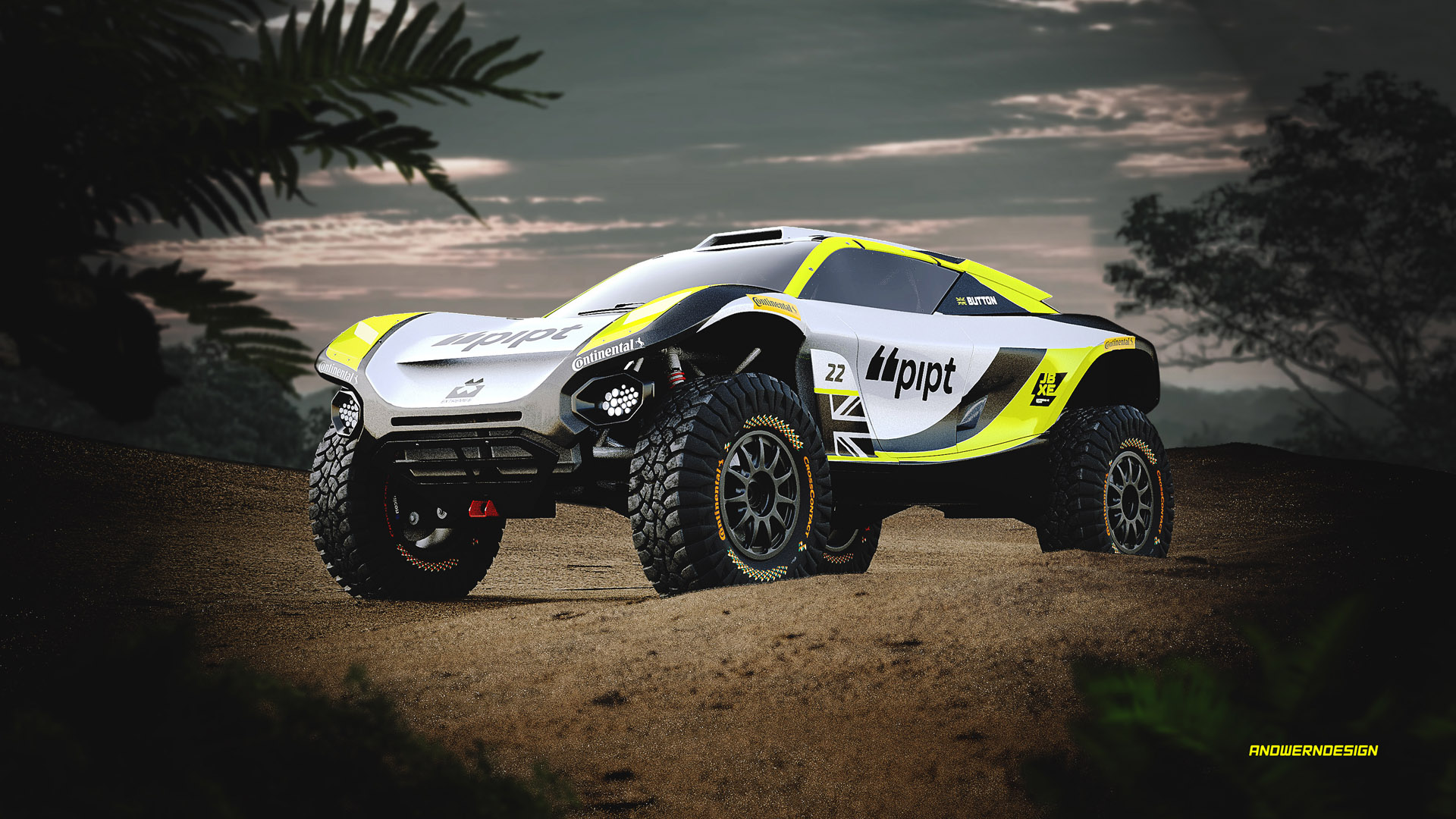 Alejandro Agag, Founder and CEO of Extreme E said: “I’m thrilled to welcome another major name in the world of motorsport in Jenson Button. He is one of the most popular drivers in the business and Extreme E will give him the opportunity to live out one of his long-held passions, to compete at the highest level in off-road racing.

“Jenson, alongside his peers, will give further weight to our mission to raise awareness of the global climate crisis, while doing what we love – racing. It’s going to be fantastic to see the biggest names in motorsport on the starting line in Saudi Arabia in April – it is set to be an incredible form of entertainment, but with a strong and purposeful message around our planet.”

COVID-19 restrictions permitting the current plan for the Season 1 are as follows: