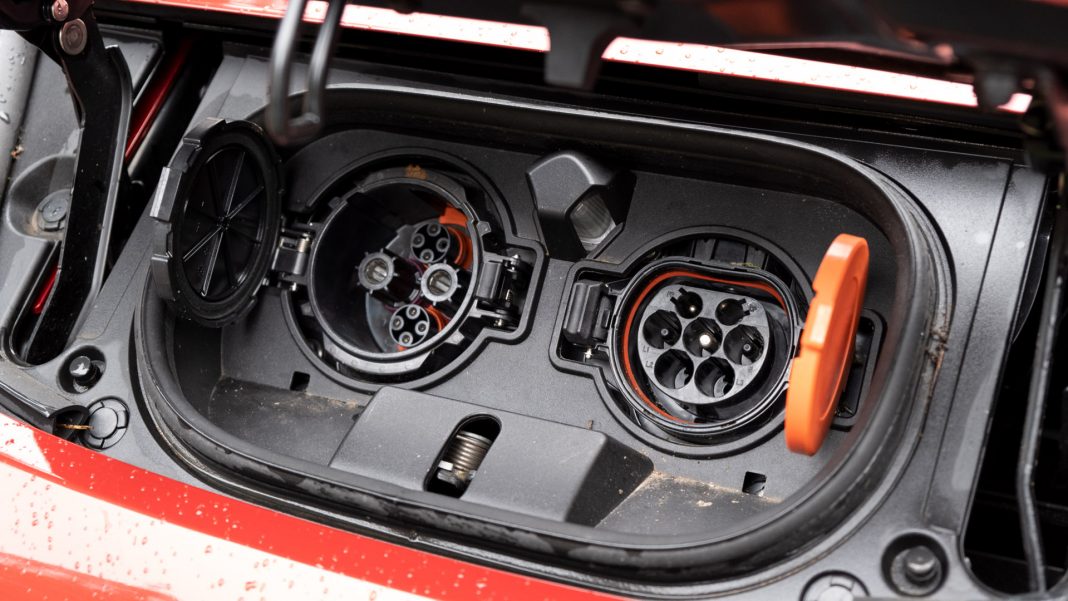 As previously reported on TotallyEV, the UK Prime Minister Boris Johnson has set out his government’s “ambitious” ten-point plan for a green industrial revolution, with those ten points “built around the UK’s strengths.” The most attention-grabbing aspect is an attempt to spur UK innovation in EVs by banning the sale of new petrol and diesel cars and vans by 2030, more than 10 years earlier than originally planned.

It was also recently confirmed that the publicly funded UK Battery Industrialisation Centre (UKBIC) – tasked with developing “cutting-edge” electric vehicle batteries – is nearing completion, showing a serious commitment to making the UK an attractive location for EV-related research and development.

The looming deadline and promised government support will undoubtedly encourage private sector investment in battery-related technologies, which will be much needed if the UK is to be seen as the place to invest in future technologies. So, in which areas do we need to see the technology evolving most rapidly? And what do recently published patent filings tell us about the companies currently best positioned to develop the enabling technologies? 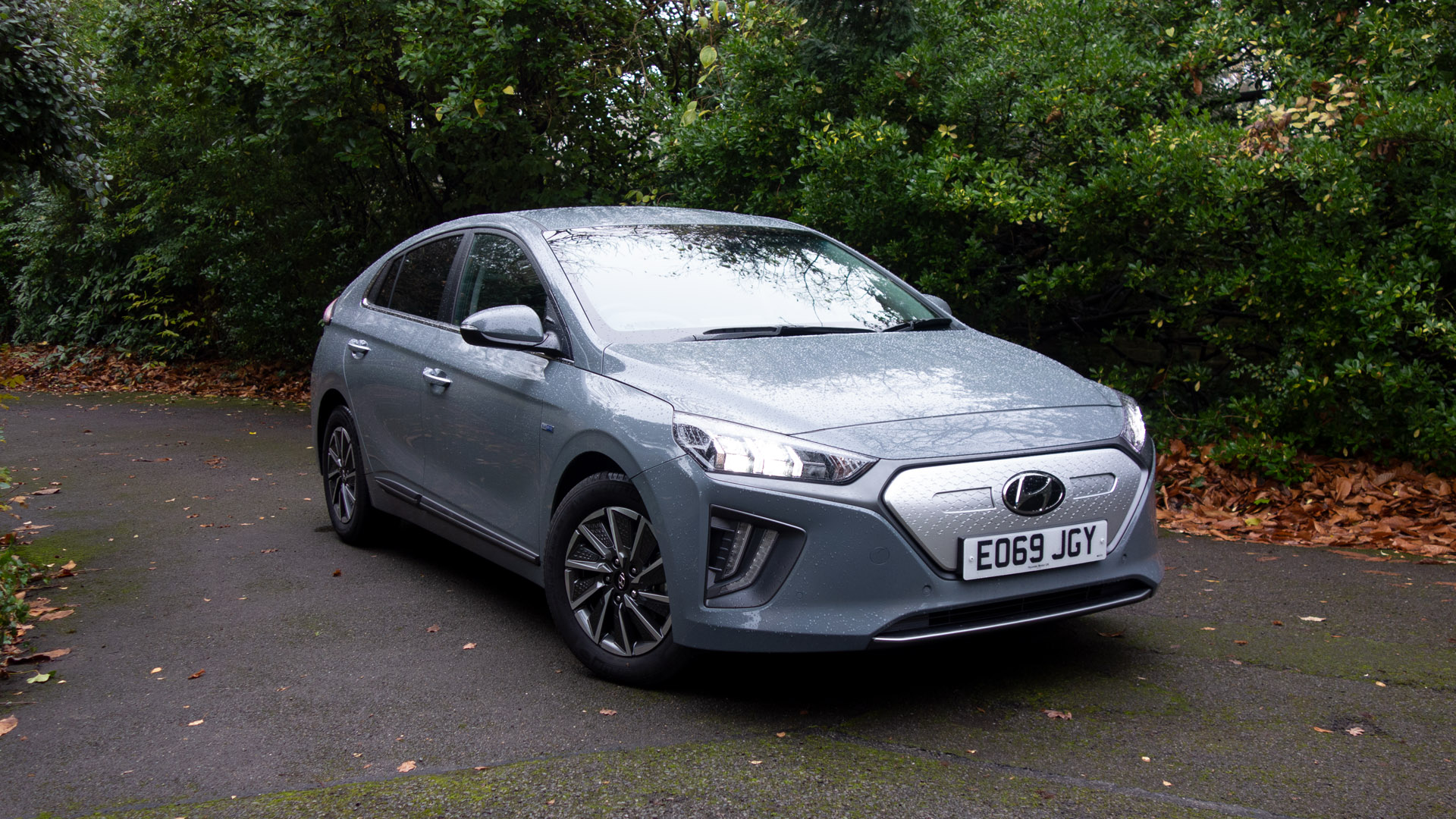 As we’ll outline below, one of the most prominent areas where innovation will be needed is in establishing robust practices and technologies for manufacturing and recycling the components that power EV vehicles. Only then will we see them available at a price point that encourages rapid adoption in a manner that meets our carbon reduction ambitions.

TotallyEV reached out to Paul Loustalan, Partner at Reddie & Grose, a firm of UK and European Patent, Trade Mark and Design attorneys, analyses recent patent filings to assess the UK’s readiness to take a leadership position in the design and manufacture of EV batteries.

Read next: Smart Charging, Renewable Energy and the Future of EVs

Cleaning up the green revolution

It’s undeniable that lifetime emissions per kilometre of an EV are on average three times lower than conventional vehicles, however, detractors complain that EVs can still be damaging for the environment.

One of the biggest opportunities to progress EVs further surrounds the supply of raw materials, such as lithium, nickel and cobalt. These materials are required to produce batteries, but manufacturers could struggle to meet future demand. Although it is unclear whether these concerns are well-founded, developing methods to recycle and extract the raw materials from spent batteries now would alleviate any potential future pressure on supply chains. 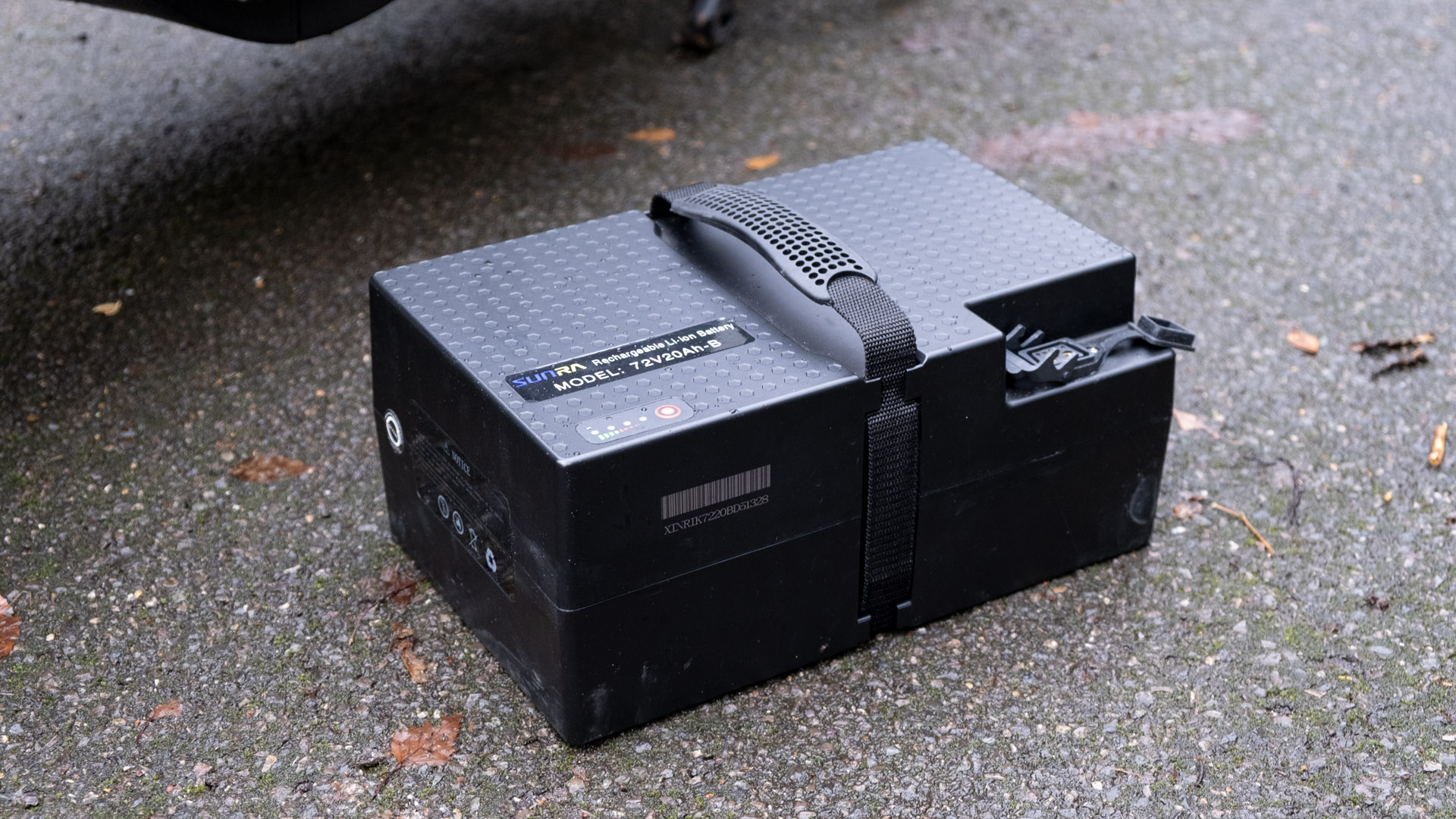 Secondly, mining for the raw materials used in batteries is also associated with significant greenhouse gas emissions, and is often linked to environmental damage and unethical practices in some countries. Recycling batteries to recover and reuse already mined raw materials, would help reduce the need to mine for “fresh” raw materials.

Finally recycling the mountain of used batteries likely to be produced by a future fleet of EVs will help to make the technology more affordable, lead to faster adoption and avert the environmental damage of millions of tonnes of hazardous materials ending up in landfill. All of which will ensure EVs are celebrated for their part in the green industrial revolution we all crave.

Innovating for the future

A recent report from the European Patent Office (EPO) analysed the trends and innovations in battery storage patent filings and examined the data for the number of published international patent families (IPFs) relating to battery recycling in the last 20 years.

The findings show that while IPFs for battery recycling has increased, they remain low, at just 436 in total between 2000 and 2018. This indicates that there is an urgent need for further investment and research into developing this technology so that recycling rates can keep pace with the surge in EVs, and avoid environmental damage.

By delving into the data we can see that Asia and most notably Japan is currently dominating battery recycling patent filings. In fact, the majority of the top 20 companies leading innovation are Japanese companies such as Toyota, Sumitomo, Panasonic and Mitsubishi. This is not surprising given Japan’s historic strong standing in the battery, energy and automotive sectors.

Given the UK’s recent commitments to a green industrial revolution, it’s optimistic to think that UK-based companies can go on to bring many of the enabling technologies to market that will underpin a successful transition to the uptake of EVs. Yet, it’s clear there’s a lot of catching up to do and that a lot of collaboration will be needed with the existing leaders in the field.

In order for the UK to reach its goals of a green industrial revolution in the next ten years, it’s clear that research must be ramped up to create a viable recycling system for Li-ion batteries that can recycle all of the materials in a Li-ion battery and form a closed-loop system. It’s fascinating to see how this green industrial revolution will play out in the coming years.