A few months ago, TotallyEV reported the UK’s plans on bringing forward the ban of fossil fuel vehicles to 2030. Today, the UK’s Prime Minister, Boris Johnson, announced that the ban will come into effect ten years earlier than originally planned. It falls under the PM’s green plan, where £4bn – out of a broader £12bn package – will be allocated to achieve this target; £1.3bn will be invested in electric vehicle (EV) charging points alone.

Read next: UK to bring forward ban on fossil fuel vehicles to 2030

Society of Motor Manufacturers & Traders’ (SMMT) Chief Executive, Mike Hawes, said: “Manufacturers have invested billions to deliver vehicles that are already helping thousands of drivers switch to zero, but this new deadline, fast-tracked by a decade, sets an immense challenge.” 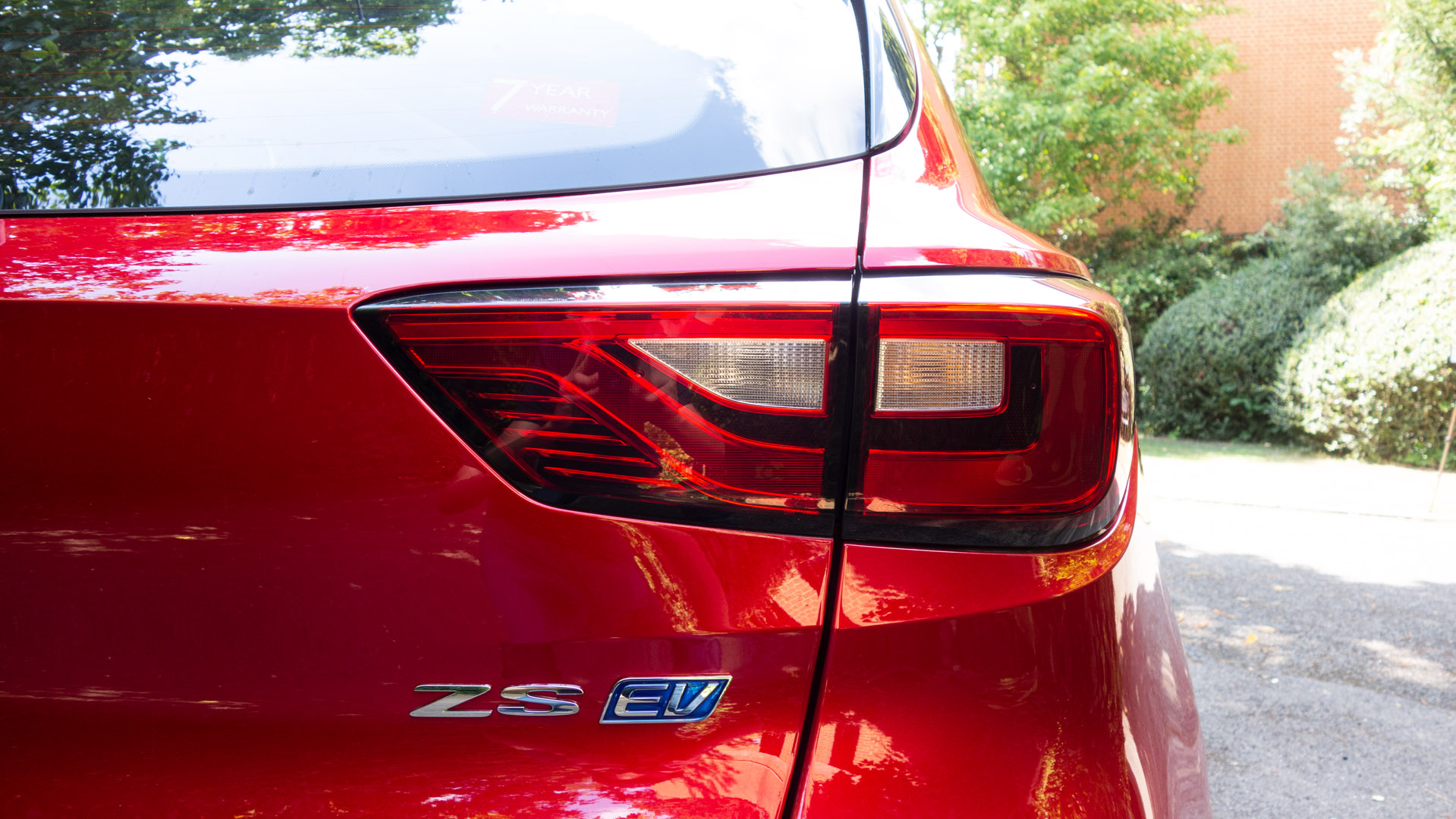 Indeed, the challenge the PM has set on manufacturers is likely to have a knock-on effect on the mass production and availability of all-electric and plug-in hybrids (PHEV) consumer vehicles. The latter is still set to phase out by 2035. This comes after numerous manufacturers and consumers believe there is still some work to be done before everyone can fully transition to a fully electric vehicle.

However, the ban doesn’t seem to affect larger commercial vehicles, which are flooded with pure gasoline models; hybrid and all-electric HGVs are a rarity. Rob Fowler, Chief Executive Officer of Volta Trucks, a manufacturer of electric HGVs, said: “We are disappointed that there is no mention in the proposals for the ban to extend to large commercial vehicles. Legacy internal combustion engine trucks are a disproportionately large contributor to greenhouse gasses and air pollution that’s proven to be a significant contributor to many thousands of premature deaths every year in our major towns and cities, where air quality is at its worst.” 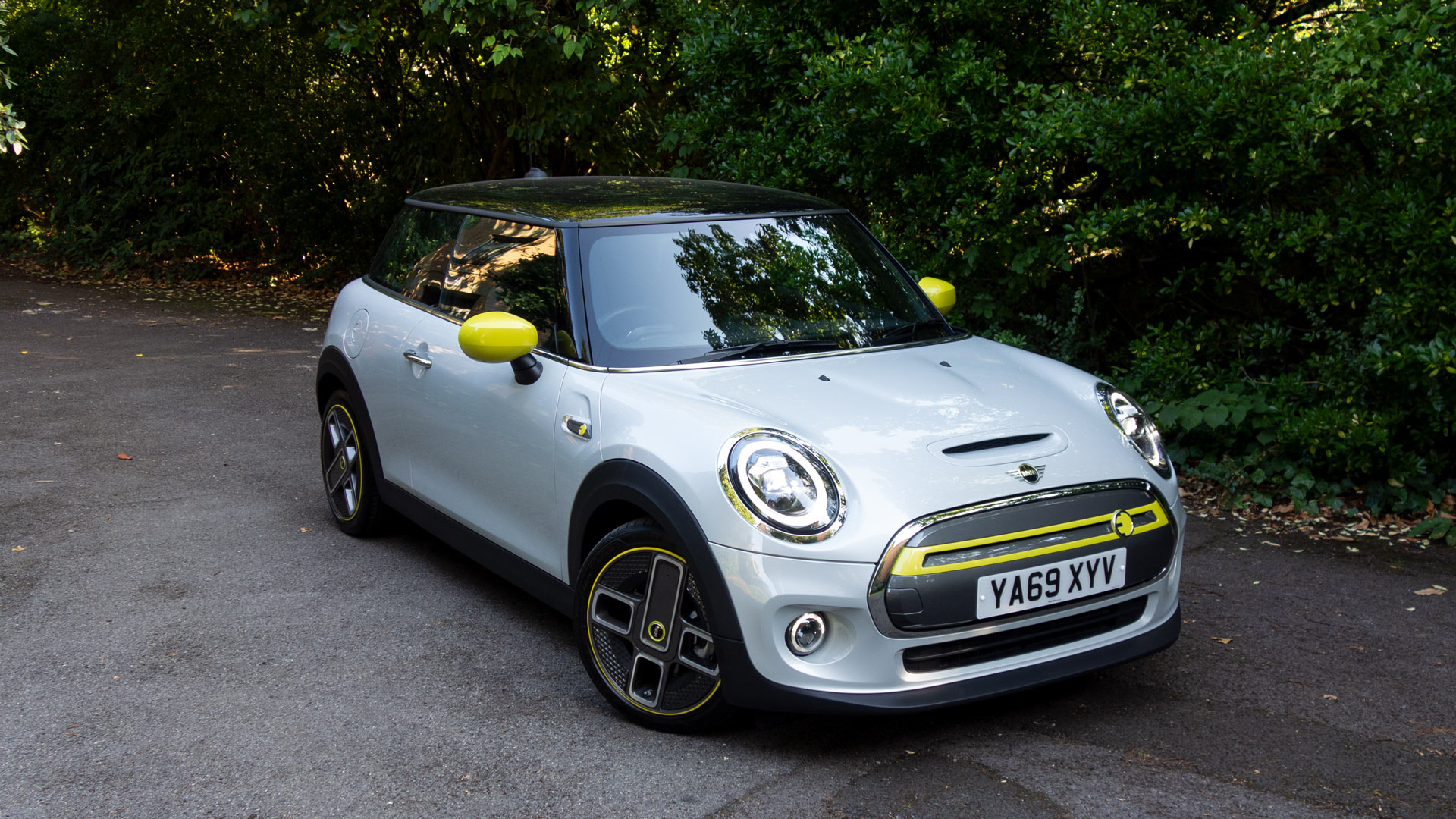 This, yet again, begs the question: is the UK ready to transition to a fully electric model. Currently, less than 7% of new vehicle sales in the UK last month were all-electric and despite their rapid growth across all sectors (all-electric, mild and plug-in hybrids), there still isn’t enough incentives to consumers. For example, in March 2020, the UK government cut its grant for eligible EVs from £3,500 down to £3,000 – as a result, some vehicles, such as the Mini Electric saw a £500 price increase lobbed onto aspiring consumers.

Nevertheless, Boris Johnson has set a ten-point action plan to achieve a greener future by 2030:

“Investment in EV manufacturing capability is equally welcome as we want this transition to be ‘made in the UK’, but if we are to remain competitive – as an industry and a market – this is just the start of what’s needed. Success will depend on reassuring consumers that they can afford these new technologies, that they will deliver their mobility needs and, critically, that they can recharge as easily as they refuel” added Chief Executive, Mike Hawes from the SMMT.

Seat has reduced its environmental footprint by 43% since 2010