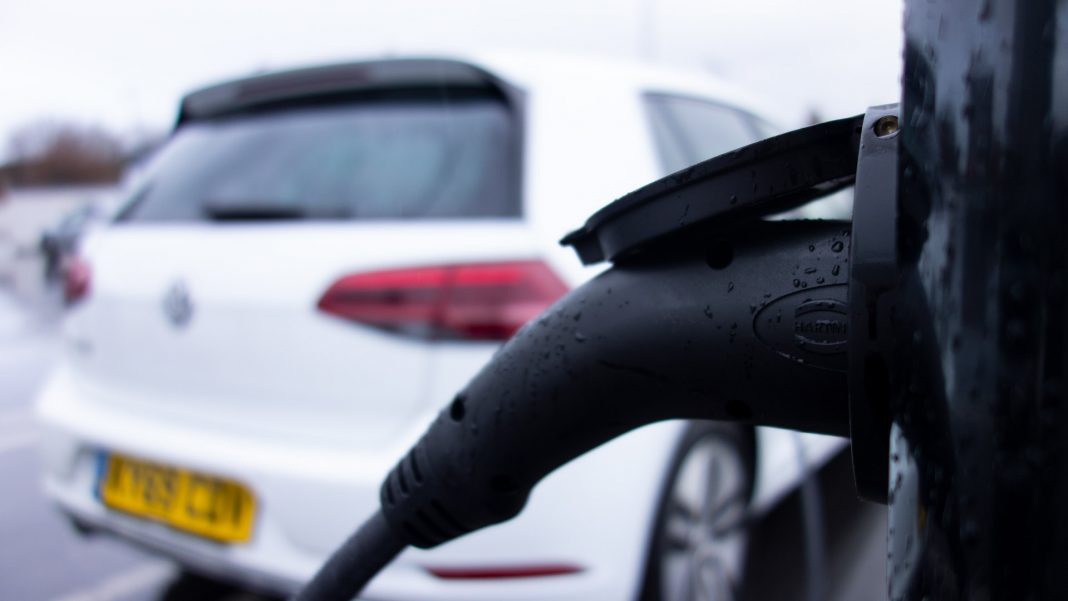 The anticipated UK ban on new fossil fuel vehicles is now expected to be brought forwards by a decade, from 2040 to 2030, to speed up the increased adoption of electric vehicles across Britain. This policy is similar to those already in place in Ireland, Denmark, Sweden and Holland and to that in consideration for France by 2040.

An inside energy and transport source revealed to the Guardian that the announcement of this ban had been expected this week but has unfortunately been delayed by the developments of the Coronavirus pandemic. It is now anticipated that the ban will be announced later this year, in conjunction with a number of policies regarding clean energy, to support the Government’s net-zero emissions target of 2050. Indeed, Kwasi Kwarteng, Minister for Clean Energy, recently announced that the Government’s Energy White Paper will likely be published in November 2020, which includes a focus on the reduction of carbon emissions from multiple sources. 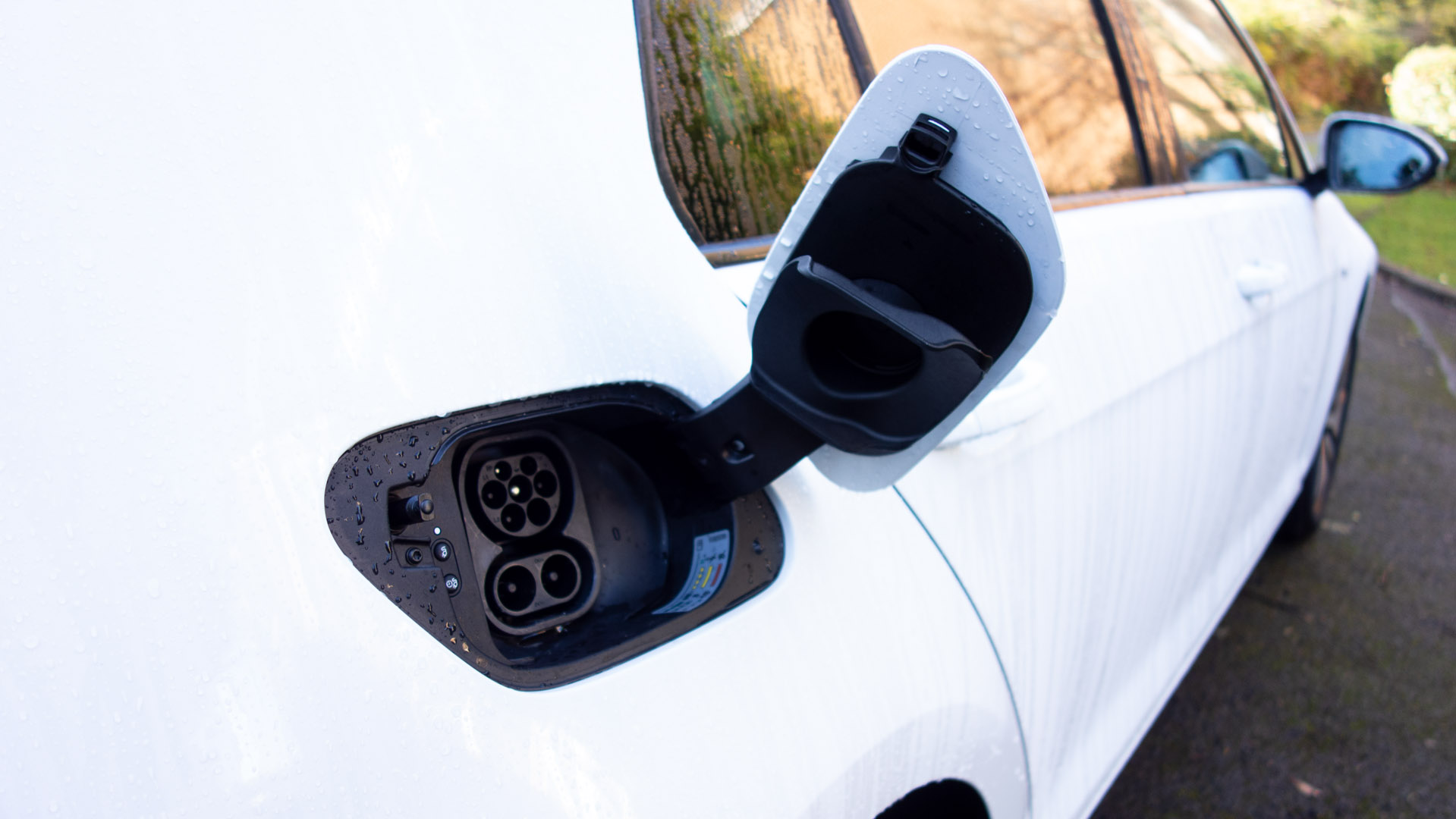 Timing for the announcement of this ban could not be more appropriate, as for the first time there have been more environmentally friendly vehicle sales than diesel models in the UK. 33,000 solely electric and hybrid vehicles were registered between April and June 2020, in comparison to 29,000 powered by diesel, with almost a fifth of vehicles sold in this time period being able to produce zero emissions. The most purchased eco-friendly vehicles were the BMW 3 Series plug-in hybrid, the Mitsubishi Outlander hybrid, the Tesla Model 3 and the Nissan Leaf. This transformation in numbers is in stark contrast to just four years ago, when diesel vehicles were purchased nearly 14 times more than electric or hybrid models.

A combination of the Coronavirus lockdown causing car salesroom closures and thus reduced vehicle sales, as well as London’s ultra-low emission zone is anticipated to have been factors in the reduction of sale of diesel vehicles. Steve Gooding, RAC Foundation, advised the Times, “It seems likely we will look back on these numbers as signalling the death throes of diesel and the ascendance of electric and alternatively fuelled cars.” However, despite this change in direction, it is still worth noting that only 4.7% of car sales in the first seven months of the year were electric vehicles. 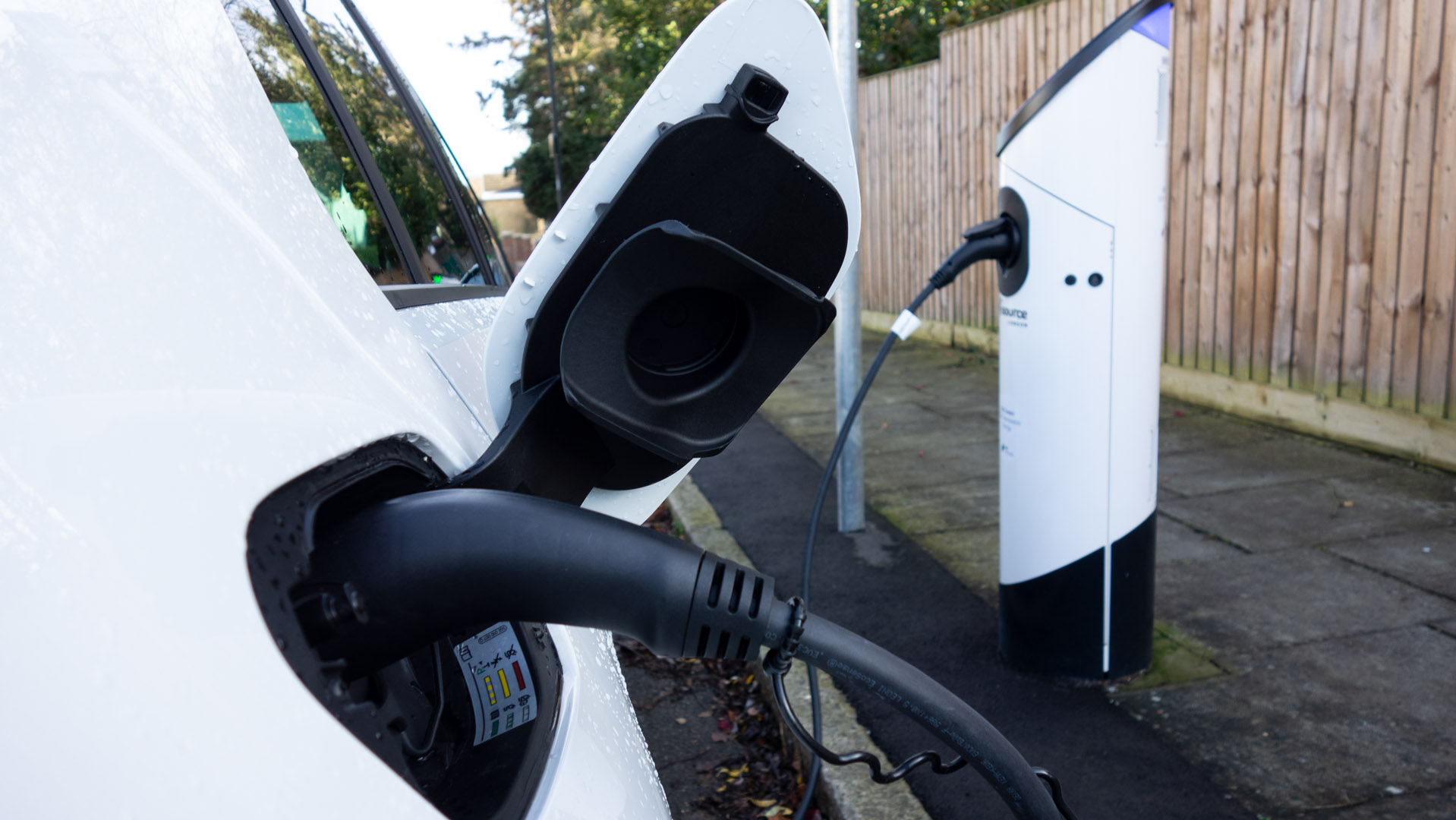 Prior to the announcement of this decade-early deadline for the ban, 2035 had previously been proposed as another achievable target. Yet, it is now felt the UK’s infrastructure could facilitate this change even earlier, with reportedly over 100 Conservative MPs, along with those from Labour and the Committee of Climate Change, in support of this earlier date.

Matthew Pennycook, Shadow Climate Change Minister encouraged; “2030 is an ambitious but achievable date by which to phase out the sale of new petrol, diesel, and hybrid vehicles, one that would give a new lease of life to the UK car industry, whilst combating climate breakdown and cleaning up the air that dangerously pollutes so many of our towns and cities.”

However, he also cautions; “But as well as accelerating the phase-out, the Government must also set out a credible plan to get there – one that backs the low-carbon jobs and industries of the future and ensures that workers and communities are properly supported in the transition to a fairer and cleaner economy.”

The Department for Transport additionally supports this proposal and considers its own financial contribution to aid the successful promotion of electric vehicles, with a spokesperson enthusing; “We want to build a greener transport system, reduce carbon emissions and boost economic growth in the UK which is why we’re supporting the transition to zero-emission vehicles.” 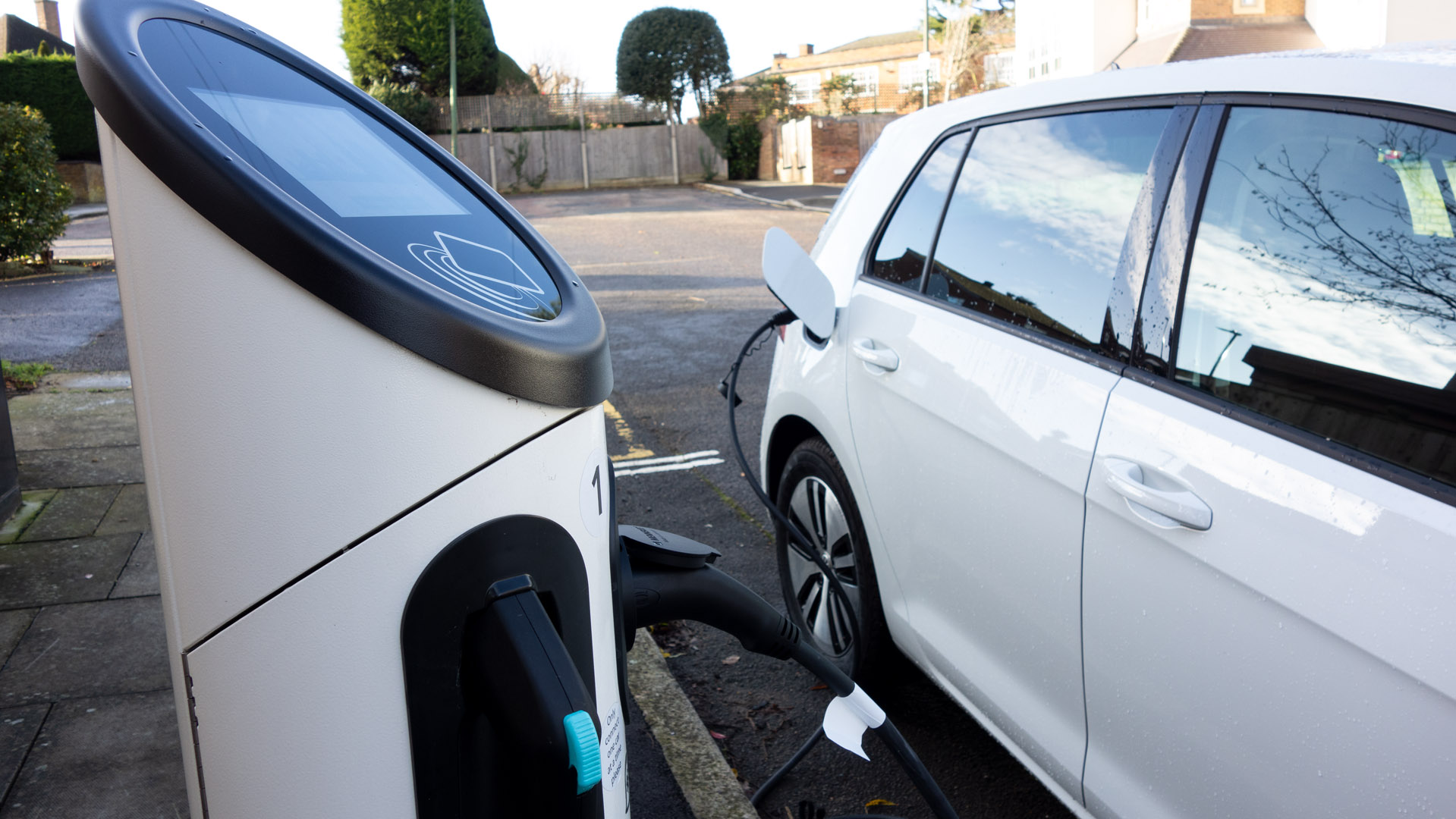 “Our £2.5 billion programme to support grants for plug-in vehicles and funding for a charge point infrastructure at home, workplaces, on residential streets and across the wider roads network, are all part of our world-leading package to encourage electric vehicle uptake”

This proposed financial support may come in response to concerns previously raised regarding the financial implications of this ban, with The Society of Motor Manufacturers (SMMT) suggesting that an investment of £17 billion would be required to produce an appropriate charging network for the change in demand, proposing that 500 new charging points would need to be built daily, to reach even the 2035 deadline.

However, despite the financial concerns, the Director in Charge of the National Grid’s electric vehicle project, Graeme Cooper, advised the Guardian that he felt the “suitably robust” electricity grid could cope with a fast increase in the charging needs of electric vehicles, reassuringly advising that the grid operator was “confident that a faster transition is possible”.