First launched in 2013, the all-electric BMW i3 has grown in popularity among consumers for its stylish looks and its eco-credentials – our interview with Formula E racing driver, Alexander Sims, also revealed that he had an i3 as his daily driver. But what makes this hatchback stand out from the rest? 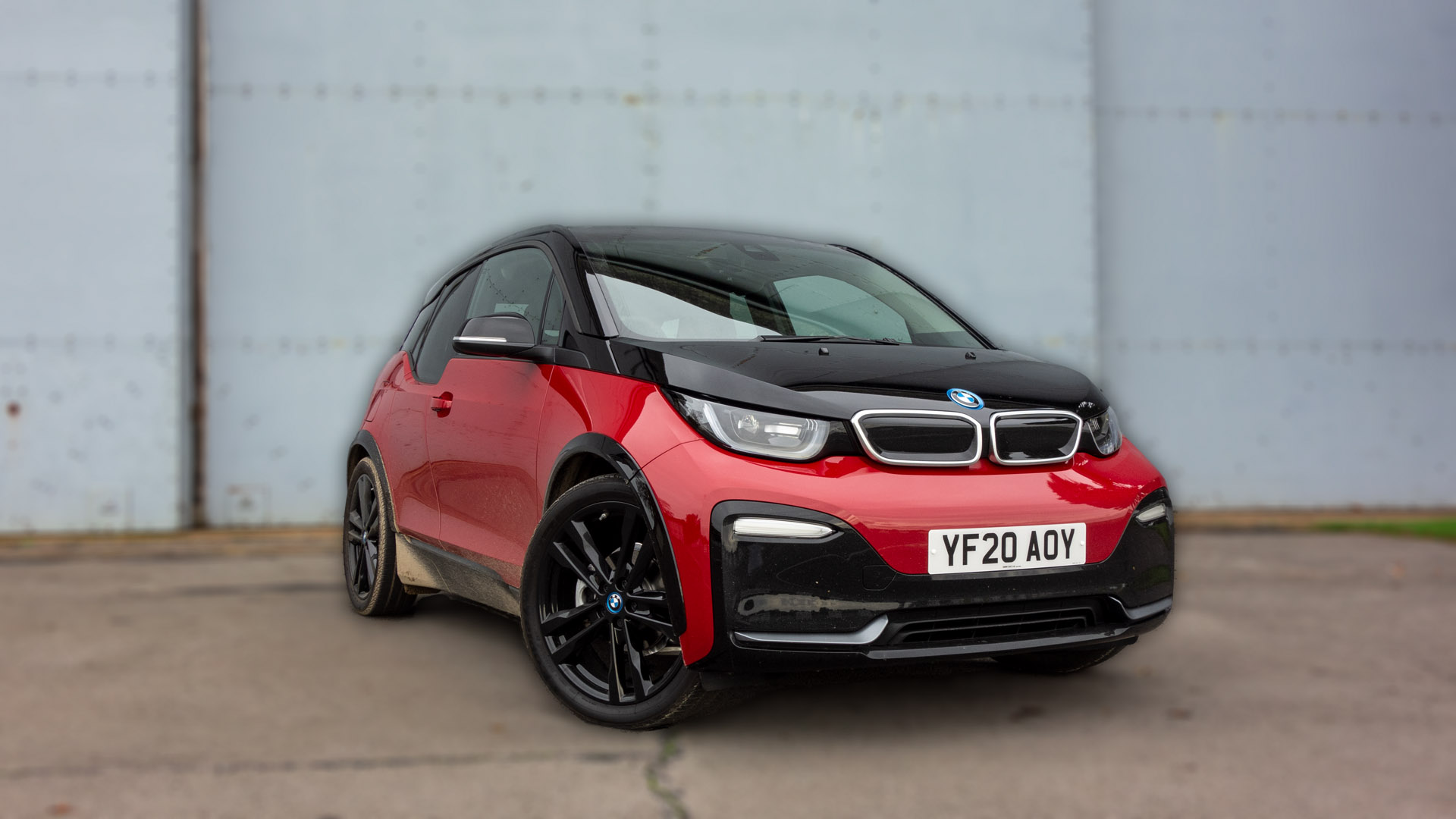 The biggest difference, however, comes in form of its sports suspension, which offers a wider track – the i3s has a 40mm wider profile – and a 10mm lowered ride height, which combined make for a sportier feel.

There are, undoubtedly, a few cosmetic changes to the i3s, whereby it has more aggressive stylish at the front and back, and features wider 20″ alloys that come fitted as standard.

Given the subtle changes, the 2020-2021 i3s looks extremely similar to its sibling – it would take side-by-side pictures to see the small nuances of the sportier model. Nevertheless, the i3s looks fantastic and we’d say is among the better looking small-sized all-electric hatchbacks on the market.

From the car’s small front ‘grille’ and elongated headlights, to its side profile and its two-tone boot design. It’s certainly a premium-looking hatchback – there are no complaints from the exterior.

It’s similarly impressive inside the cabin, albeit not quite perfect. For starters, to enter the car, you’ll find there are two doors only – it’s not until you open the front doors, where you’ll find the B-pillars have an additional handle, which allows access to open the rear doors. It’s certainly unique and looks fancy, but won’t serve as a practical solution for small-sized families.

Elsewhere, the infotainment display is inconveniently positioned on the dashboard. You’ll need a substantial reach to use the touchscreen panel. On the plus side, there’s a rotary dial by the centre console that allows for easy access of BMW’s iDrive system. By the centre console, you’ll also find a cupholder and a small storage compartment to stow away valuables.

Speaking of which, at the back, there are two cupholders that reside within the middle seat, which mean only four occupants that sit inside the i3. When it comes to storage, there’s a compartment within each of the front doors and 260 litres in the boot. Pop down the seats and you’ll have 1,100 litres of usable storage space.

As for headroom and legroom, it’s somewhat limited; 6ft 4in individuals will struggle to sit comfortably both at the front or at the back. The front seats are manually adjustable and are comfortable. 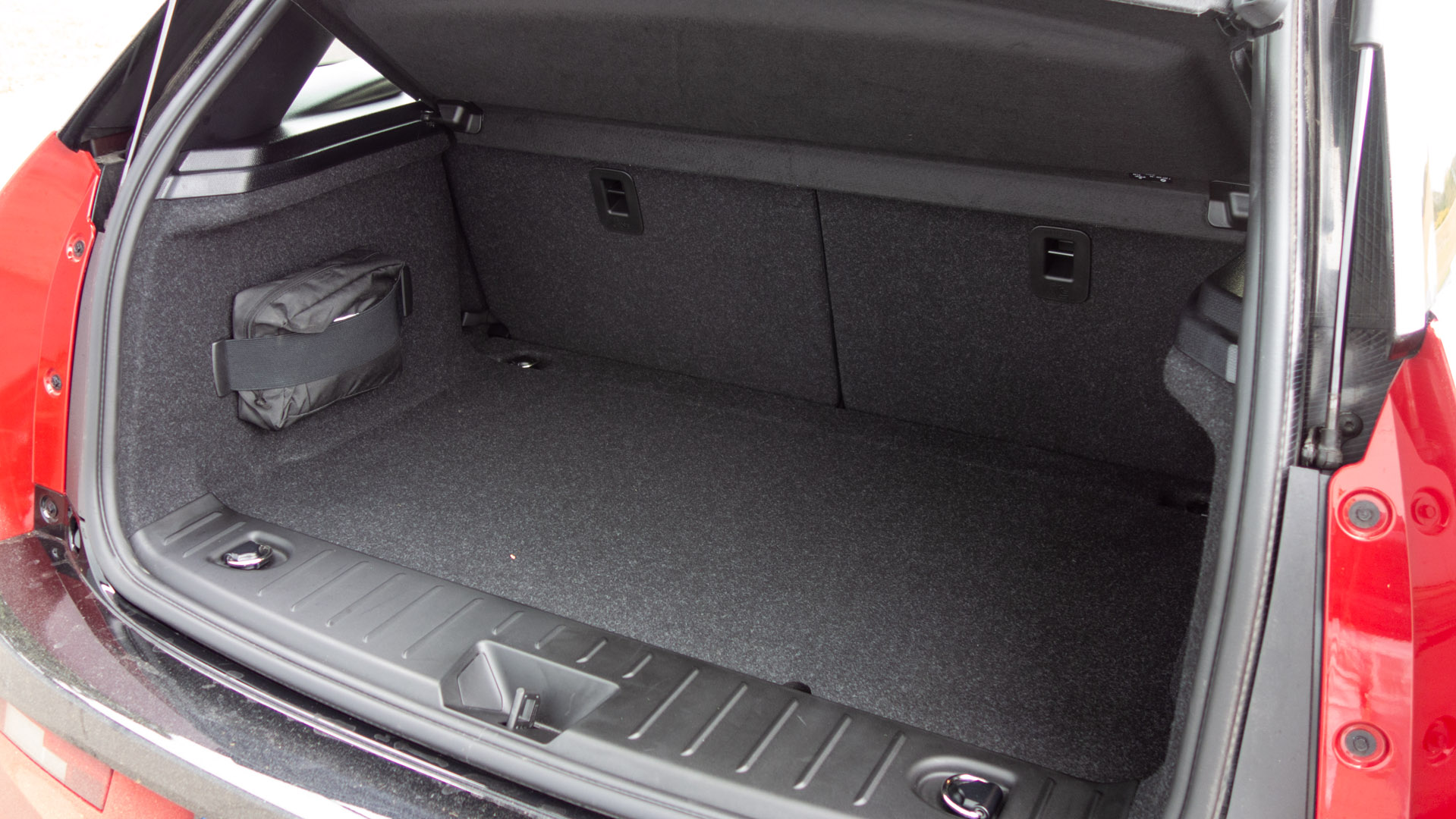 To the right of the steering wheel, there’s a gear selector; it’s not quite like an old-school Cadillac, whereby you need to shift a lever to engage a gear, but the same principle applies – flicking the oddly shaped lever will trigger a change. 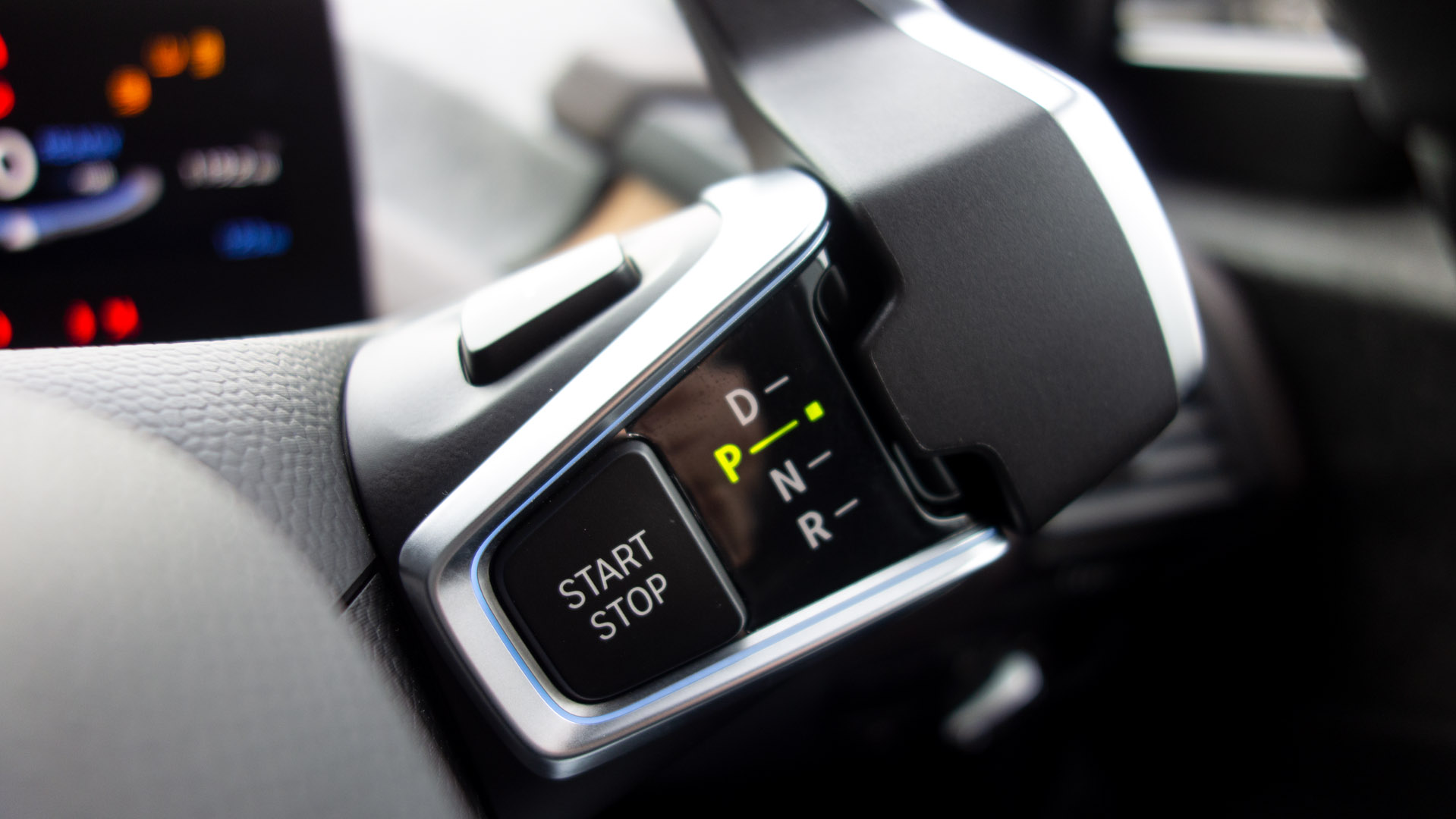 What sets the i3s aside from its rivals, is its throttle response and driver’s feel. The steering wheel feels connected to the front axle and feels planted on the ground when you’re taking it around country roads at speed. Both the i3 and i3s are rear-wheel drive, only.

On the flip side, its sporty feel and stiffened suspension aren’t ideal when driving over potholes or speed bumps – you’ll feel and further, hear the road a lot more than you do over say the VW e-Up! or the Seat Mii Electric. Here, road noise creeps in from the vehicle’s thin tyres and large-sized rims, and wind can be heard deflecting off the i3s’ A-pillars when it’s taken on the motorway. 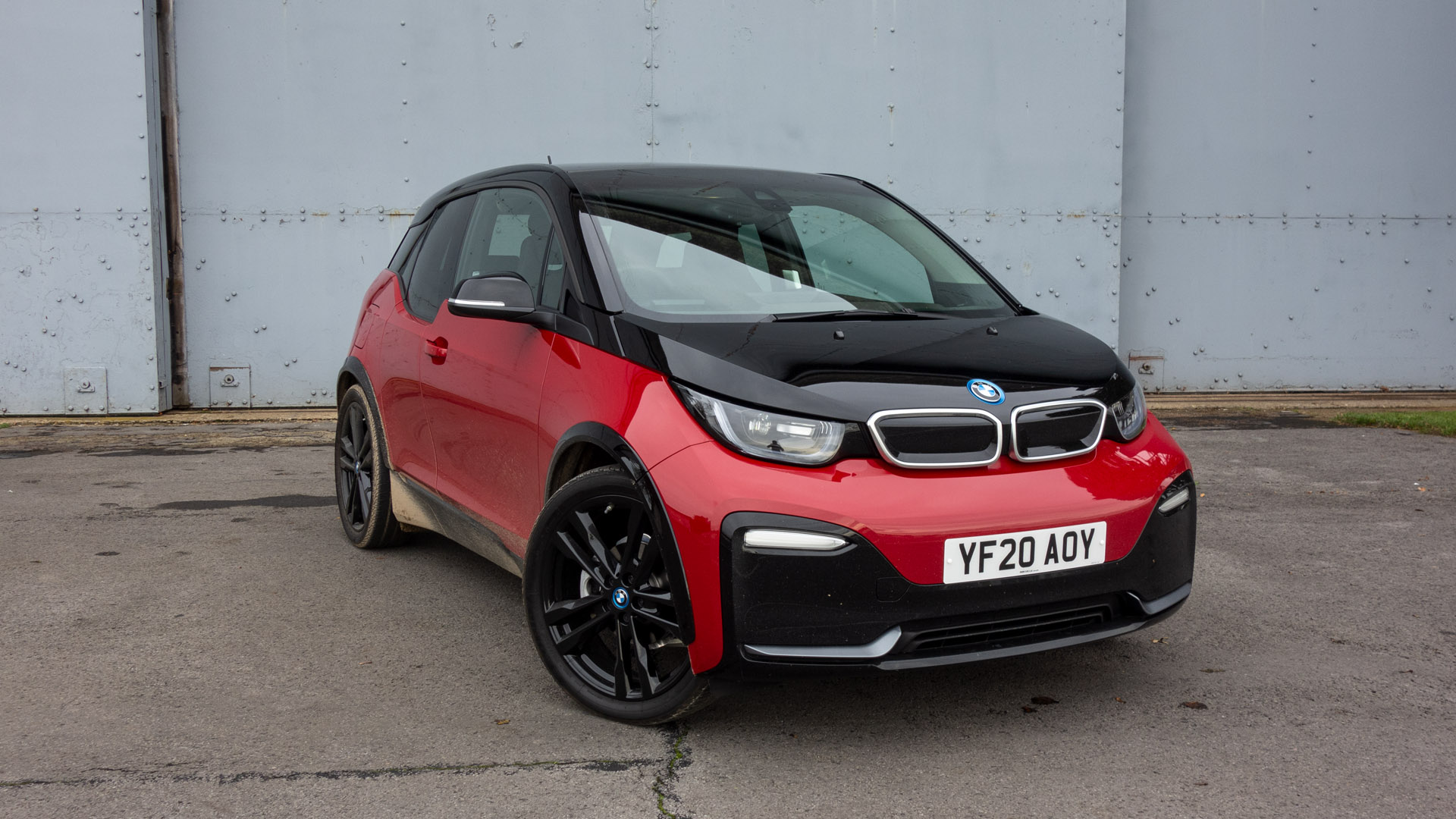 As for driving range, BMW quotes up to 188 miles on a single charge for the i3, with the more powerful i3s clocking in at around 175 miles, which are both impressive figures as opposed to the Group’s other all-electric hatchback, the Mini Electric, that struggles to achieve its 145-mile claim.

To recharge its cells, there’s a Type 2 and CCS port at the side of the vehicle allowing for up to 50 kW of DC input; a 0-80% charge will take roughly 45 minutes. Put it on a 7.4 kW wallbox or public charger, however, and it’ll take up to six hours.

Upon first impressions, the BMW i3s 120Ah takes on from its predecessors and adds throws in a sporty feel into the mix. Its range has greatly improved over the years, and it’s encouraging signs of what’s to come from the BMW Group.

The question is: would you buy the BMW i3s or its i3 sibling, over alternative all-electric hatchbacks? Let us know in the comments below or via social media; we’re on: YouTube, Instagram, Facebook, Twitter and LinkedIn.