Every two years, the European New Car Assessment Programme (Euro NCAP) updates and toughens its test protocols on vehicles – this is to better the safety standards found in new upcoming vehicles.

This year, new tests have been developed to address occupant protection, improve post-crash protection and promote the latest advanced driver assistance technologies. The biggest change comes from the implementation of a new moving barrier to moving car frontal crash test, which replaces a 23-year old testing methodology used by those who run the safety assessment programme.

This new crash test not only evaluates the protection of occupants inside the car, but also assesses how a vehicle’s front-end structure contribute to injuries in vulnerable road users (i.e. pedestrians).

This has been made possible with new innovations on the barrier, or ‘Mobile Progressive Deformable Barrier’. Here, the barrier can be analysed and provides more data than ever before. Likewise, the mid-size male crash test dummy, named ‘Thor’ is now more advanced than ever before. 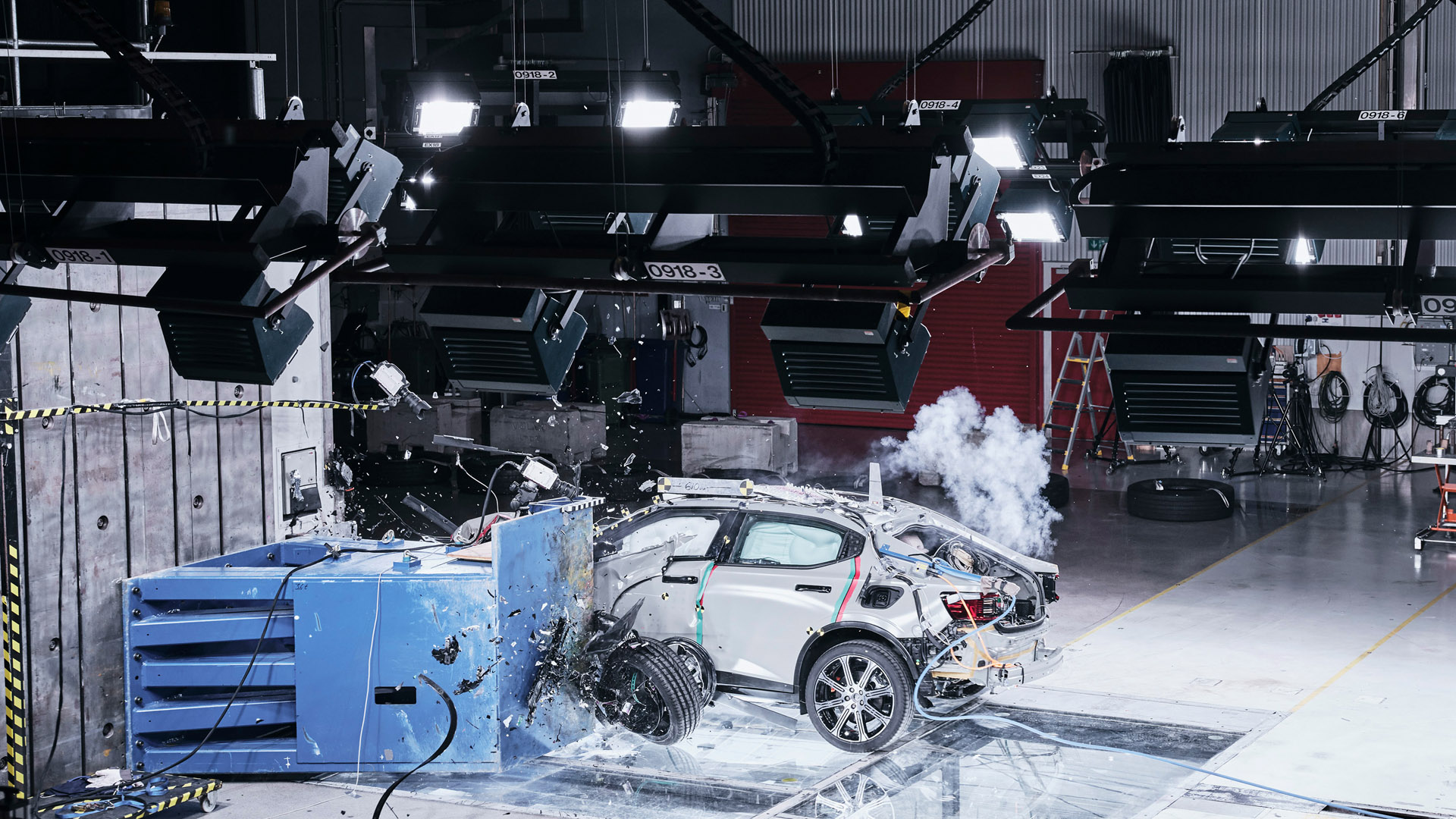 Elsewhere, new safety assessments include side-impact tests, which according to Euro NCAP account for the second-highest frequency of death or serious injuries. As such, adjustments to the near-side barrier test have been done to increase the speed as to which the barrier hits the vehicle and further, Euro NCAP has upped the ante by increasing the mass of the barrier.

Even more significantly, Euro NCAP will, for the first time, evaluate far-side impact protection. This focusses on driver protection and the potential interaction between driver and a front seat passenger. These new tests will check to see if damage to car inhabitants can be avoided by deploying a centre airbag.

As with all new cars bolstering their safety credentials with driver assistance systems, Euro NCAP will create new scenarios to put them to the test. These include the ability to rate AEB technology for cars and vulnerable road users, including back over situations and turning at a crossing. Additionally, there will be new ways to evaluate Driver Status Monitoring systems, which are designed to detect driver fatigue and distractions. Think of eye monitoring systems used in the gaming industry. 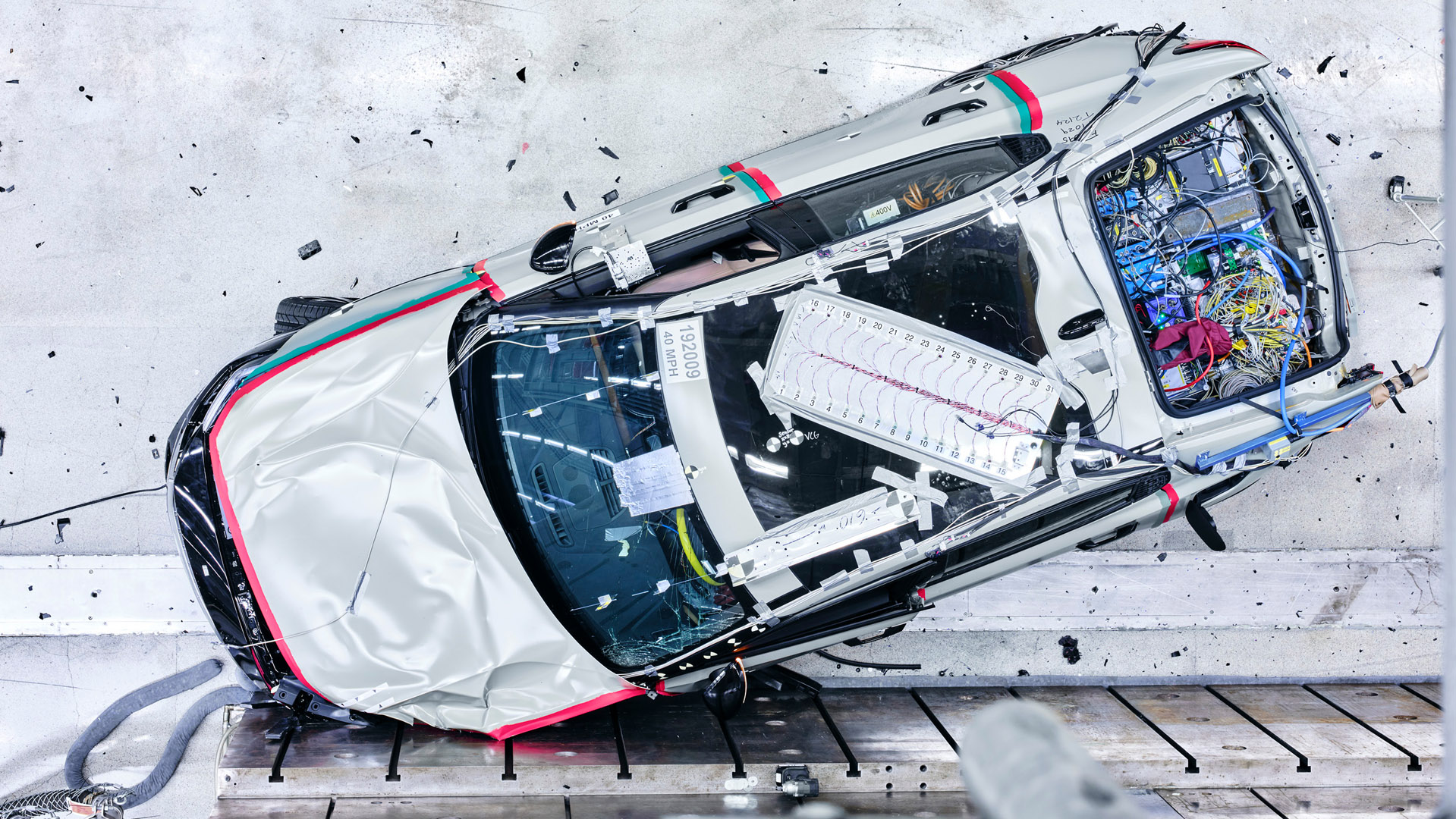 Read next: Polestar 2 might be one of the safest cars on the planet

Now while the safety of drivers and pedestrians is paramount, the eventuality of a horrific crash means that rescue services will need to break away parts fo the vehicle to get to the affected passengers. As such, a new partnership with CTIF, the International Association of Fire & Rescue Services, Euro NCAP has developed new rating rules to promote better post-crash safety. Automakers will be rewarded when rescue information is accurate and easily available; that includes the ease of extrication, electric door handles, etc. and the use of advanced eCall functions.

All these changes mark a new era of safety for cars sold in Europe. These 2020 protocols will positively impact drivers, passengers and pedestrians. As with these new changes, Euro NCAP warns consumers to “be careful when directly comparing the latest results with ratings from previous years. What stays the same is that only vehicles that perform excellently in crash protection, post-crash and crash avoidance – and the ones that car buyers should look out for – will achieve the top ‘five star’ rating.”

Given the worldwide pandemic, testing has temporarily been put on hold for the last few months; new results are expected after summer.