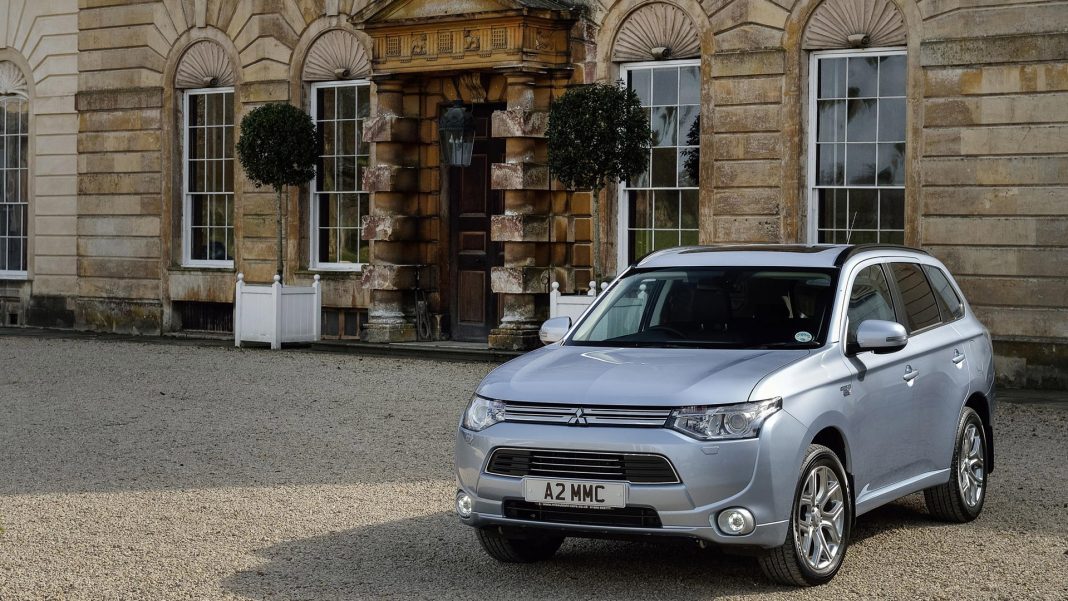 On April 1 2014, Mitsubishi Motors launched the all-new Mitsubishi Outlander PHEV onto the UK market. Competitively priced with high standard specification and powered by an advanced plug-in hybrid powertrain, employing an electric motor on each axle for true all-wheel-drive EV performance, the new Outlander PHEV was an instant success, amassing 10,000 registrations within the first ten months and boosting the plug-in hybrid market tenfold in the process.

Today, with many competitors now following Mitsubishi into the plug-in hybrid market, the Mitsubishi Outlander PHEV remains a best seller in the UK, having recently passed the 50,000 registration milestone, just prior to the public health restrictions being put in place. The enduring sales success of the Mitsubishi Outlander PHEV isn’t limited to the UK – it has also consistently been both Europe’s and the world’s best-selling plug-in hybrid vehicle in the years since its international launch.

With a growing acceptance of the need for people to adopt more sustainable lifestyles, the role of the plug-in hybrid has never been more important. A recent survey of Mitsubishi Outlander PHEV customers revealed that 90% charge regularly, 68% charge daily and overall more than half the average daily mileage is driven in Electric Vehicle mode, reducing fuel use, lowering emissions and improving air quality in urban areas where conventional internal-combustion engines are at their least efficient. 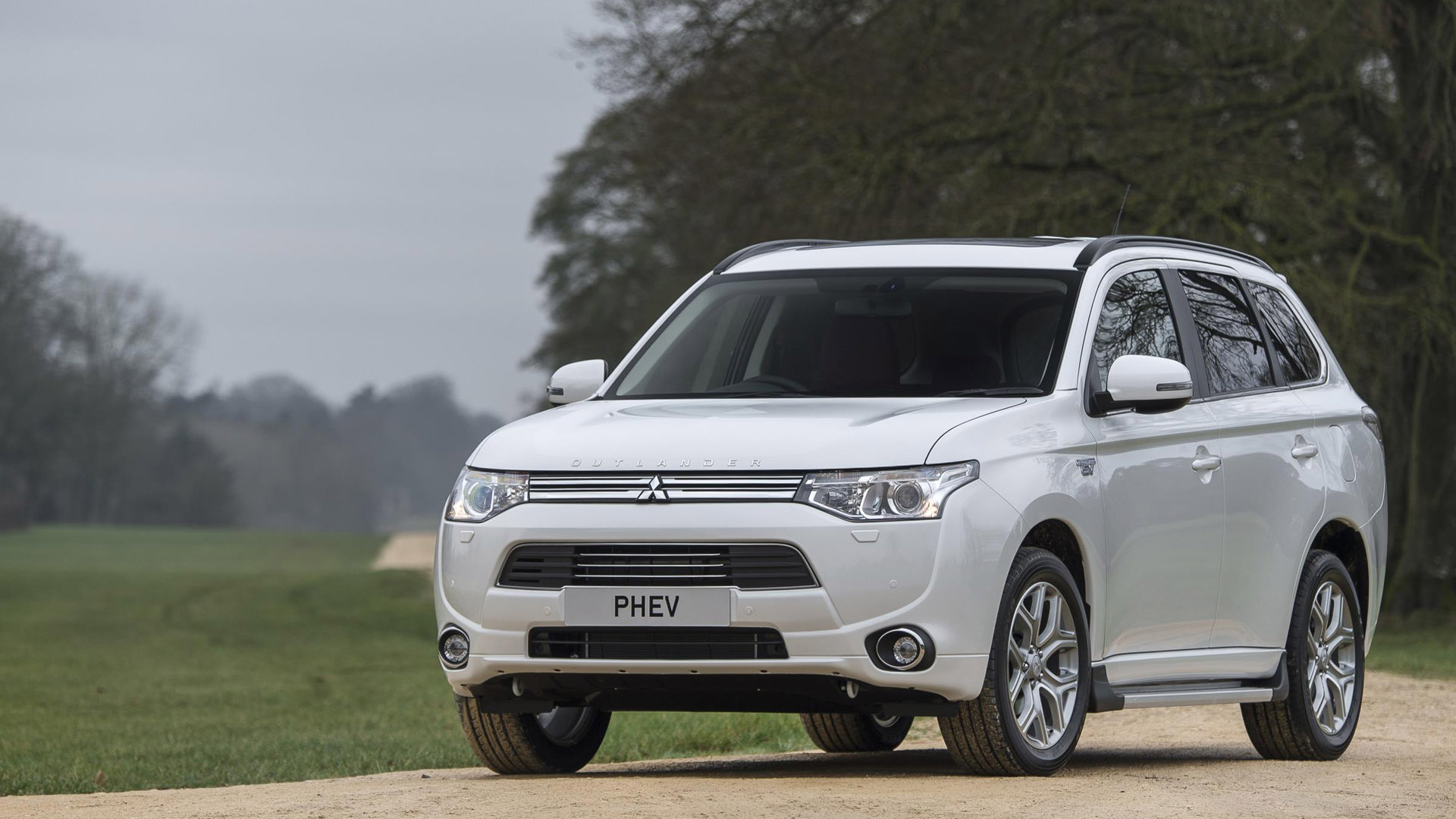 The latest-generation Mitsubishi Outlander PHEV is fitted with Mitsubishi’s latest 2.4-litre, Atkinson-cycle petrol engine and a more powerful, higher-capacity EV powertrain to help it achieve WLTP CO2 emissions of just 46g/km and a 28-mile EV range. With the average daily commute in England and Wales less than 10 miles each way, that makes it entirely possible for most owners to drive to and from work without ever using a drop of petrol in the process.

Kia outlines its EV plans for 2020 and beyond