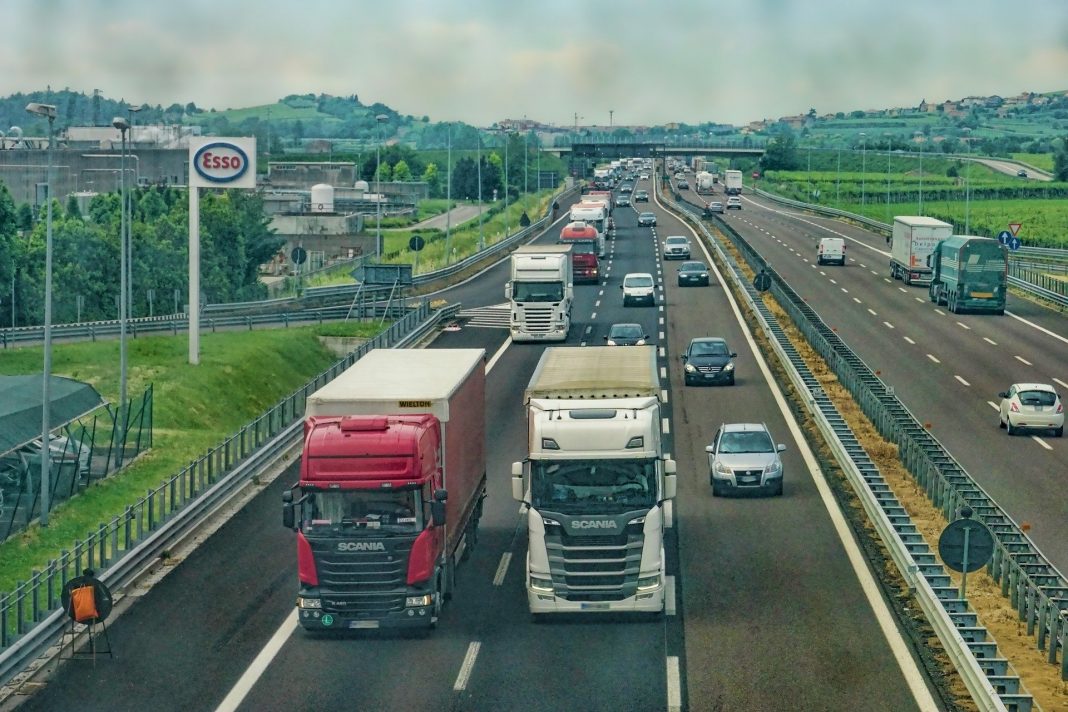 GEM was one of many groups to express concern recently at the risks posed by the absence of hard shoulders, the cost-saving increase in distance between refuge areas and the problems relating to vehicles being stranded in motorway lanes. The organisation has for some years criticised the lack of clear information relating to the use of smart motorways, and has called for an end to the use of smart motorway jargon, such as ‘all-lane running’ and ‘live lanes’, which will mean nothing to the average driver.

The newly-announced government plans include: 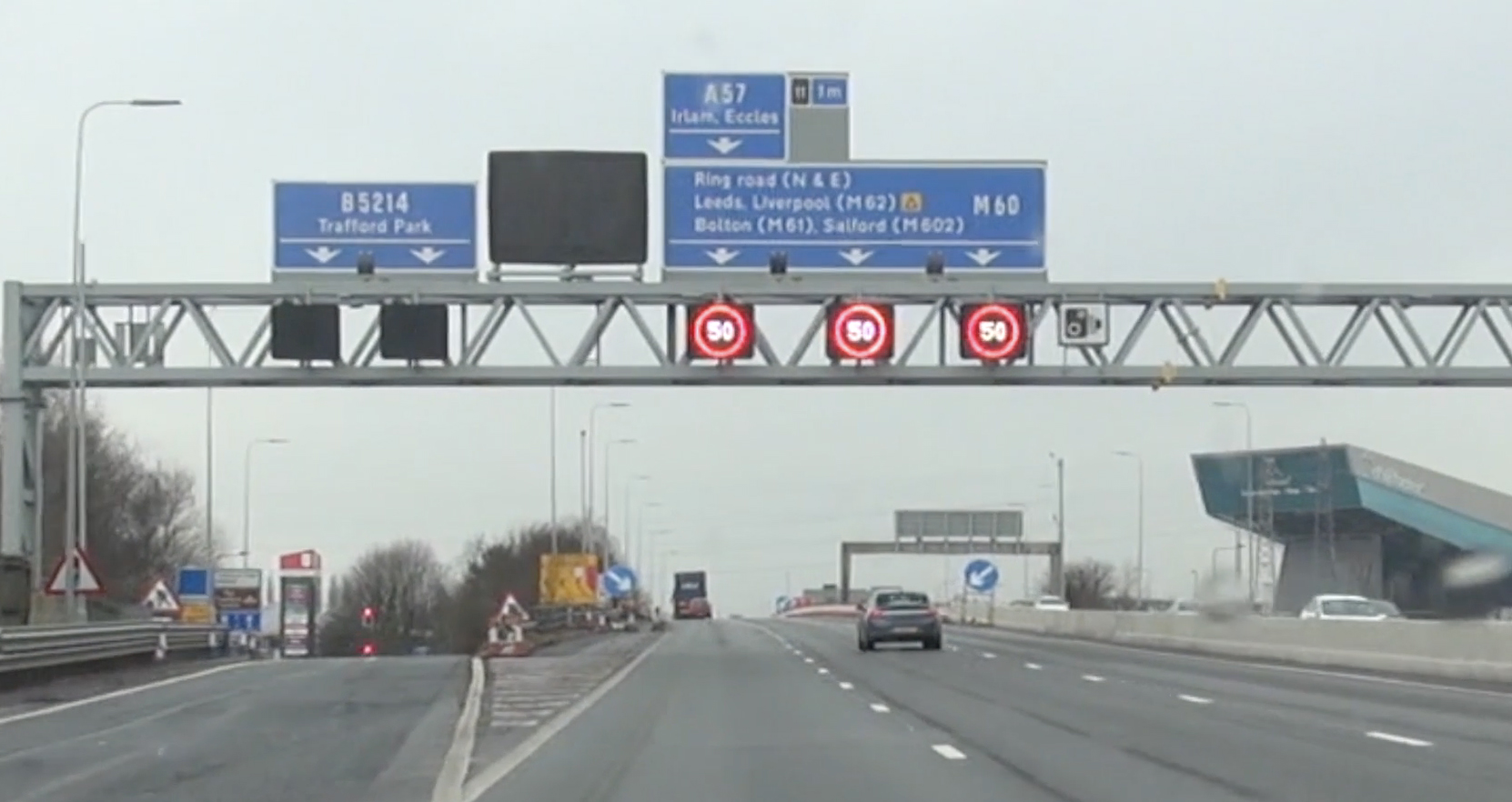 GEM road safety officer Neil Worth said: “The toll of deaths, injuries and near-misses on smart motorways in recent years is unacceptably high, so we are relieved that the government has listened to the valid concerns of road safety groups.

Read next: BMW Concept i4 revealed

“We remain concerned that enough is being done to reduce risk for those motorists unfortunate enough to experience a breakdown on a stretch of smart motorway. Although under these plans there will thankfully be more places to pull over in an emergency, we warn that many drivers who break down will still face the real risk of finding themselves stuck on the carriageway, with no protection whatsoever.”

Is it legal to ride an e-scooter in the UK?