Consumer EVs Cars Seat Leon 2020: Everything you need to know on this hybrid car 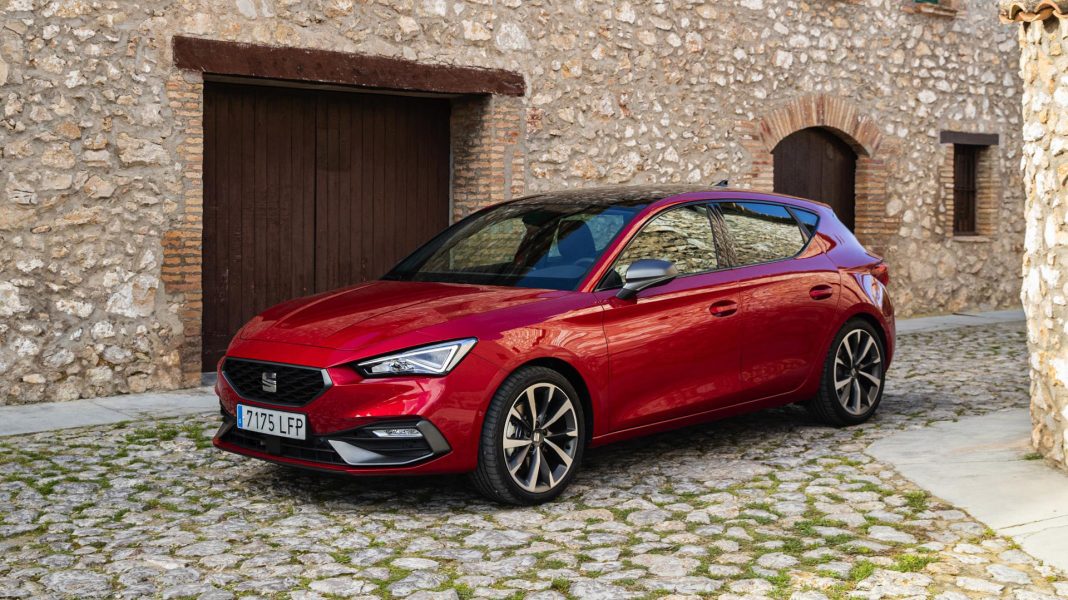 Seen on the road for the very first time, the all-new Seat Leon evolves the manufacturer’s  renowned design philosophy even further, bringing Seat’s confidence, elegance and sportiness to the compact segment, while adding a quiet maturity seen in few other vehicles.

Seat’s best-selling model, the fourth generation of which was launched in January 2020, has been a cornerstone of the range since 1999, accumulating more than 2.25 million sales.

“Although the all-new Seat Leon is an evolution in our design language, it still presents itself as a bolder vehicle than the previous generation, keeping hold of the brand’s DNA and the representative attributes of a Leon,” said Alejandro Mesonero-Romanos, Director of Design at Seat. “The exterior mixes the car’s key characteristics of confidence, elegance and sportiness.”

Read next: BMW Concept i4 revealed

The all-new Seat Leon builds on the appeal of its predecessor but with a stronger, more purposeful character, aided by its improved aesthetic, smooth flowing surfaces and the perfect mix of curves and edges. 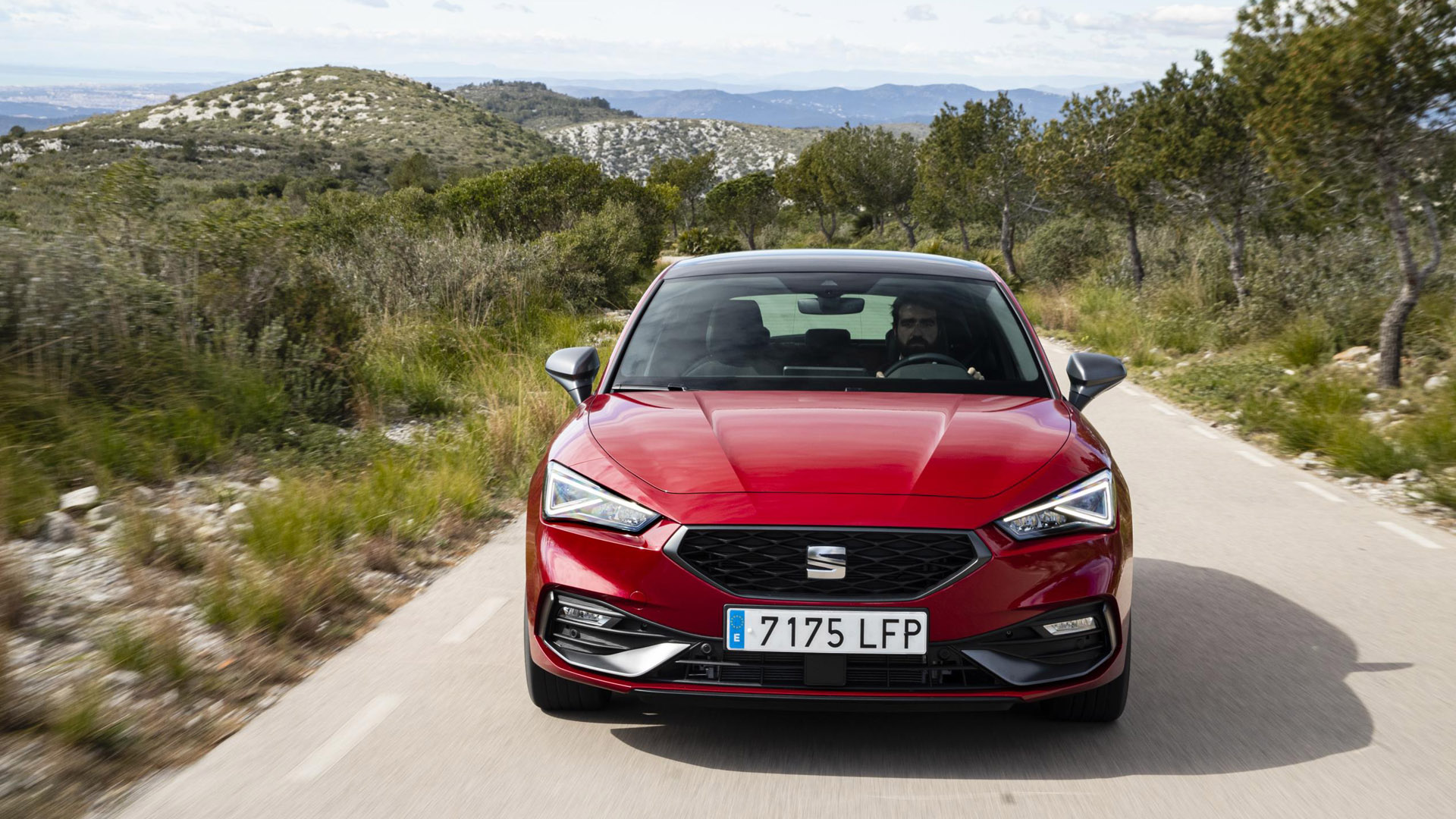 The new exterior has been specifically developed to enhance the vehicle’s overall efficiency with enhanced aerodynamics, improving the drag coefficient by around eight per cent compared to the previous generation.

At the front of the all-new Seat Leon, the design provides greater personality, with a stronger three-dimensional connection between the grille and headlights together. The LED headlights (made up of 22 individual LEDs and illuminating to 900 lumens) are set back, giving it deeper focus while making it instantly recognisable.

The bonnet is slightly longer, adding to the vehicle’s more assertive design and giving more verticality to the front-end and purposeful stance of new Leon’s design. The A-pillars have been moved rearwards, to further elongate the proportions of the front of the vehicle, and are more upright improving visibility and the driver’s connection to the outside world.

The body surfaces have evolved, with stronger shapes evoking more shift in the light and colour tone across the body, which together create a more elegant design. This delivers a vehicle with a multi-layered, three-dimensional aesthetic. 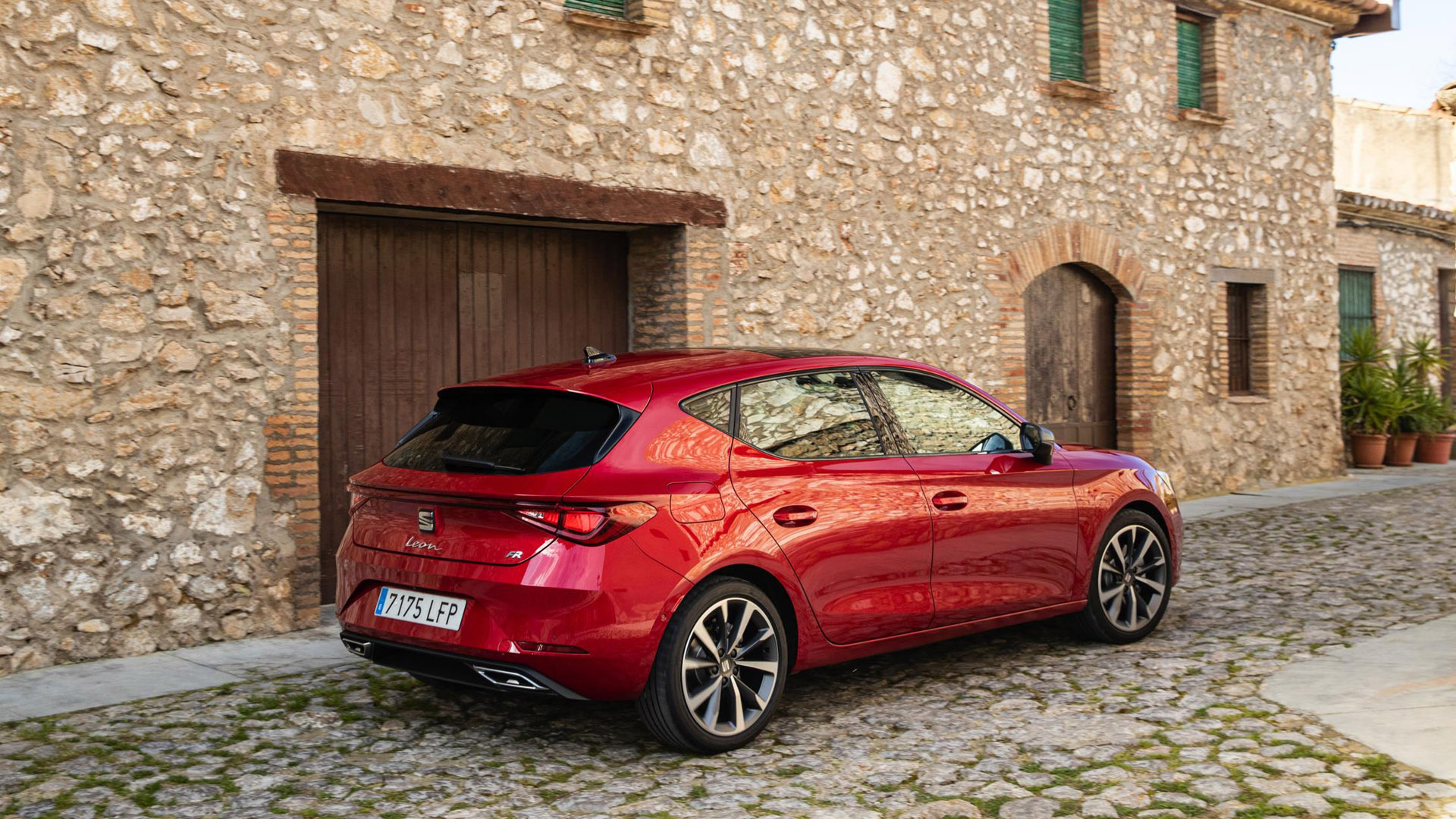 The creativity continues toward the rear, emphasised by the coast-to-coast LED light. The sculpted boot is designed to maintain the dynamic personality of the vehicle. Both the lighting system and spoiler create a concept of speed, even when the car is not moving.

Not only does the new Leon benefit from a new design, but also the latest connectivity.

The all-new Seat Leon has been developed with real-world driving in mind, with a range of powertrains that now also includes electrified variants to boost efficiency. The new-generation car is available in petrol (TSI), diesel (TDI), mild-hybrid (eTSI) and plug-in hybrid (eHybrid) units, each designed to deliver the highest levels of performance and driveability.

Read next: Mercedes-Benz E-Class 2020: Everything you need to know on the refresh

Seat will also expand its line-up of electrified vehicles with a plug-in hybrid electric version of the Leon. A 1.4-litre TSI petrol engine electric motor, 13kWh lithium-ion battery pack and six-speed DSG transmission combine to produce 150kW/204PS of power and is recharged via a 3.6kW AC inlet. New Leon can be fully charged from 0% in less than 3.5 hours.

The plug-in hybrid version also allows users to drive Leon via electric power only, emitting no emissions and giving a usable range of 60km (38 miles) – perfect for cities where air quality regulations are stricter.

Peugeot offers a £500 rebate on its fully electric vehicles