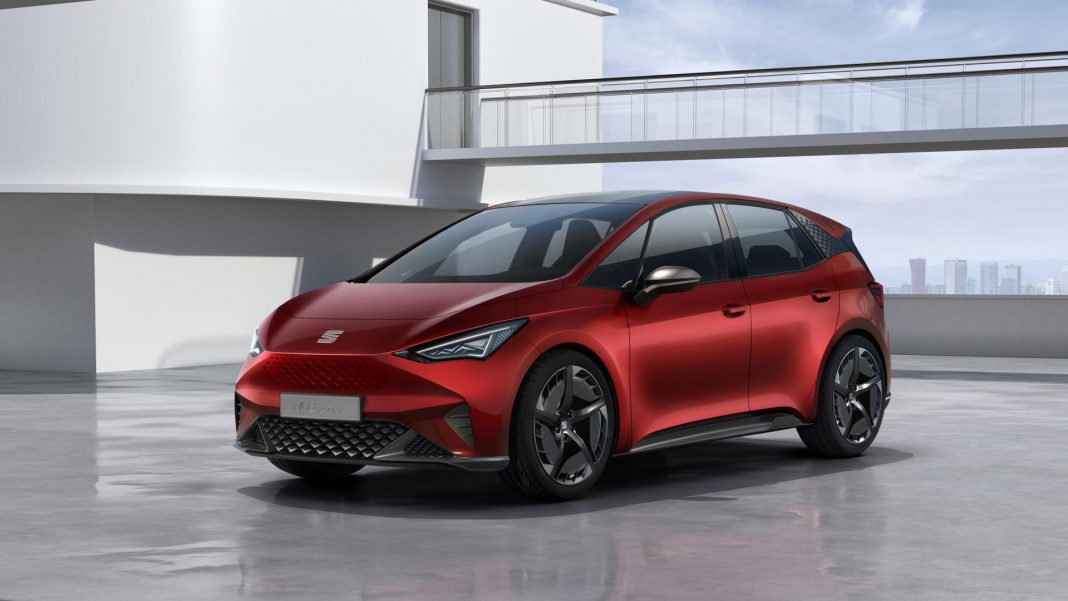 Seat continued its positive momentum of the last four years and achieved record financial results in 2019, helping the brand successfully tackle the challenges of 2020.

Seat President and Vice-president for Finance and IT, Carsten Isensee, emphasised that “2019 was a positive year for Seat. The figures obtained thanks to the teamwork of the entire organisation put us in an optimal position. Last year’s results provide a solid foundation on which to build the company’s long-term future.”

In 2019, Seat allocated 1.259 billion euros (1.16 billion GBP) to accelerate its investment programme, particularly toward the development of new models, including the brand’s electrification, A 3 per cent increase on 2018 (1.223), this represents the highest amount allocated to investments and R&D in the company’s history. Of this volume, 705 million, 6.4% of the total turnover figure, was allocated entirely to R&D, 7.5% more than in 2018 (656). Almost 5% of the total R&D expenditure in Spain in 2019 corresponded to Seat , the country’s leading industrial investor in R&D. 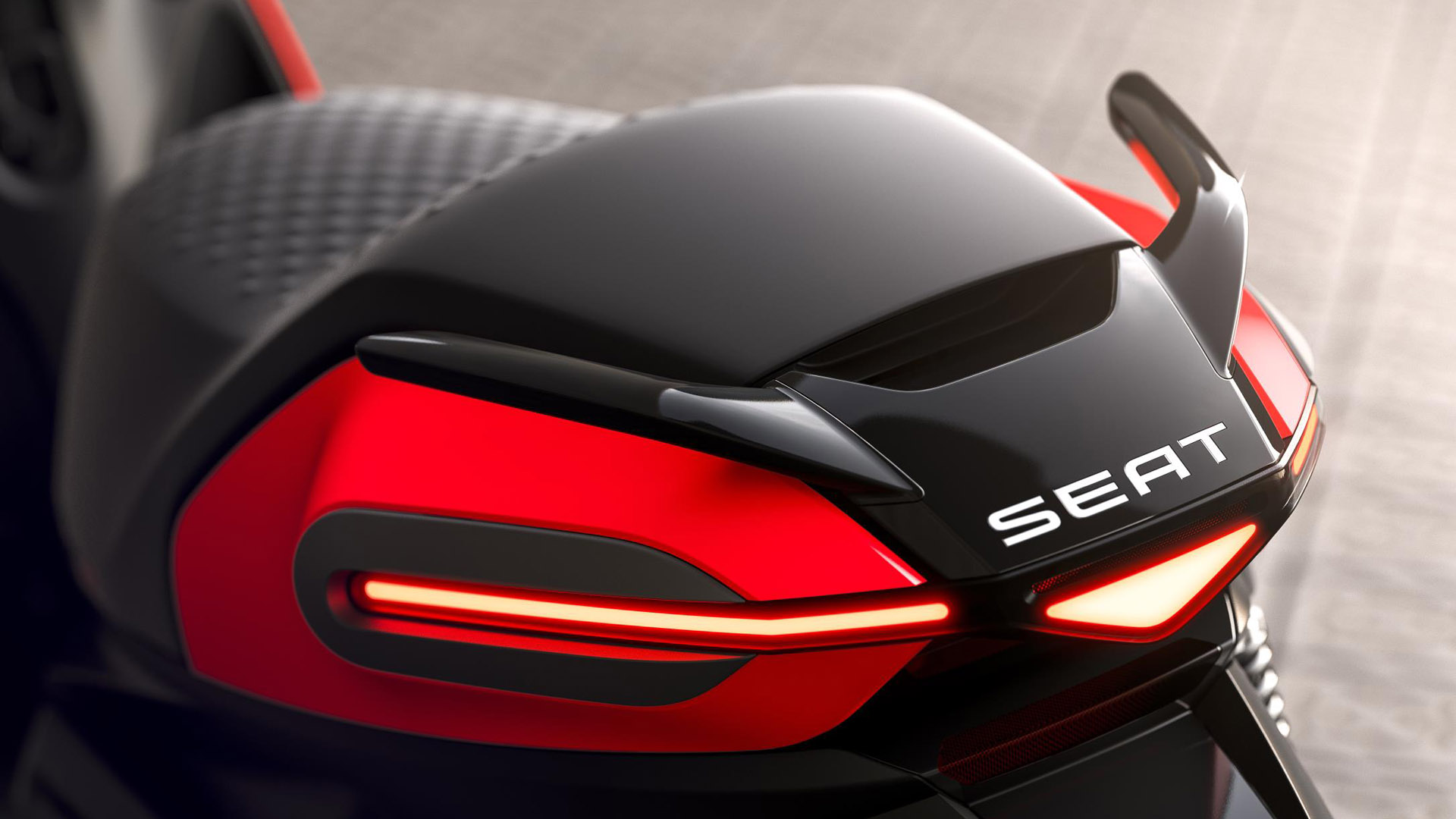 Furthermore, operating cash flow went up by 56.2 per cent to 1.092 billion euros (2018: 699), 9.8 per cent of turnover. Seat is one of the 10 top-performing Spanish companies in terms of operating cash flow, demonstrating the brand’s financial sustainability as well as its capacity to self-finance future investments.

Isensee pointed out that “these figures support Seat’s financial strength. The efforts made by all areas of the company to optimise expenses have enabled us to achieve efficiencies in product costs, promote innovation among our suppliers and control indirect costs. Our main objectives are to increase the profitability of the range, gain efficiency and improve our operating margin.”

In 2019, Seat’s exports of both vehicles and components reached 81 per cent of turnover (9.014 billion euros), maintaining the manufacturer as Spain’s leading industrial exporter, with around 3 per cent of the country’s total exports. 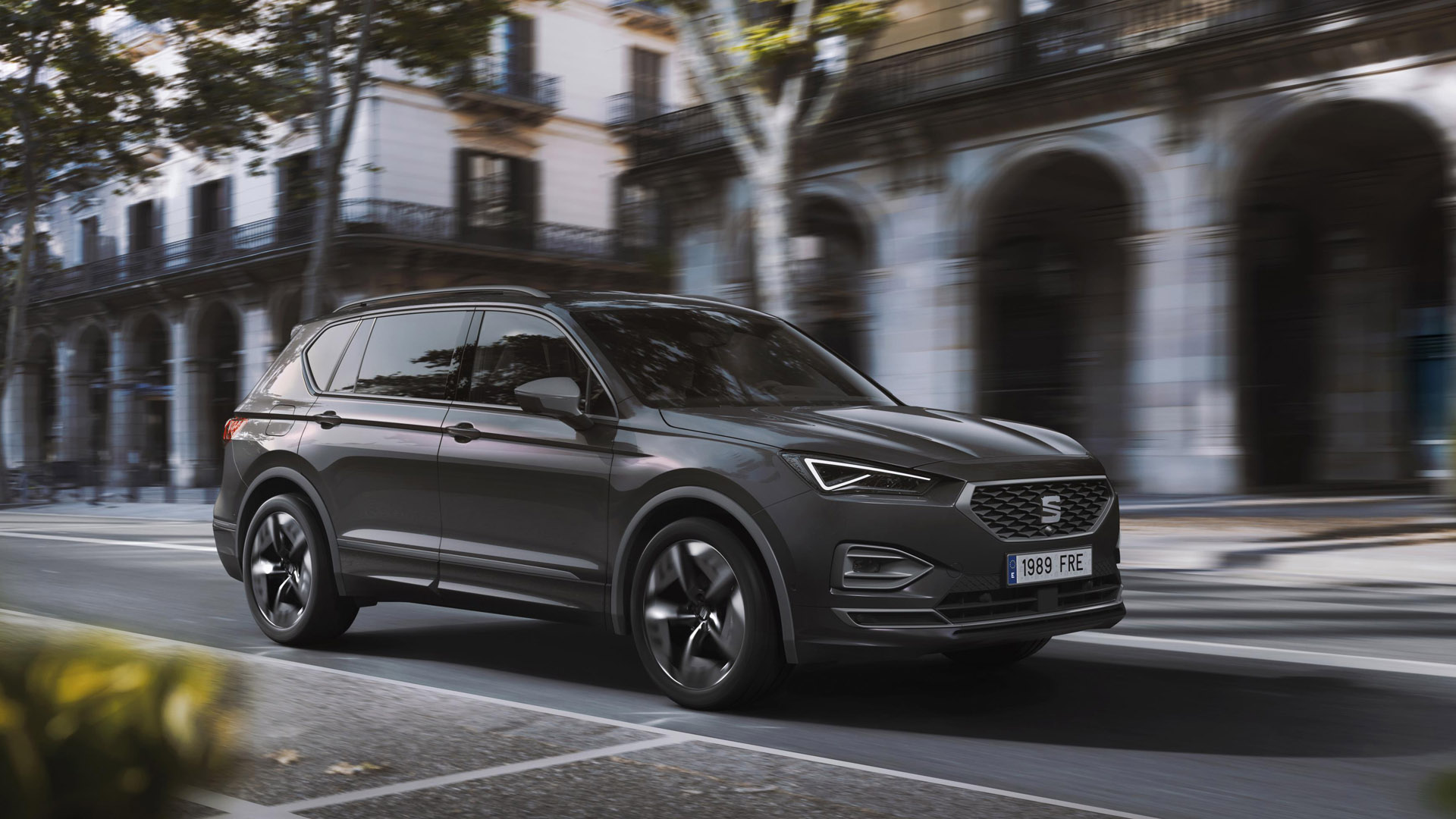 As part of Seat’s global strategy the company is looking to build on its exporting success, aiming to grow its presence in Latin America in the future. Mexico is the leading market in Latin America with 24,314 vehicles sold last year, 5.4 per cent more than in 2018. Seat started its commercial activity in Chile last year and launched an expansion plan in Colombia. In February 2020, the brand also kicked off a growth strategy in Peru.

In Europe, the manufacturer set a new sales record in Germany, with 132,537 vehicles sold, an increase of 16.1%, while in Spain it led the market again with 107,954 vehicles delivered, up 0.2%. In the United Kingdom, the company’s third-largest market, sales continued to grow, reaching a record 68,822 units (+9.5%). Seat also posted its highest ever sales volume in other markets including Austria, Switzerland, Poland, Israel, Sweden and Denmark.

Read next: Hyundai i20: Everything you need to know about the all-new i20

According to Seat Vice-president for Sales and Marketing and Cupra CEO Wayne Griffiths, “our deliveries increased by double digits for the third year in a row, in a context of slowdown. Our main goal for this year is to improve the profitability of our sales and stabilise our market share.” Griffiths added that “Cupra is a strategic priority within Seat. With more emotional models and a higher contribution margin, Cupra aims to reach a turnover of 1 billion euros when all its models are in the market. The brand will be crucial in boosting the company’s operating margin.” 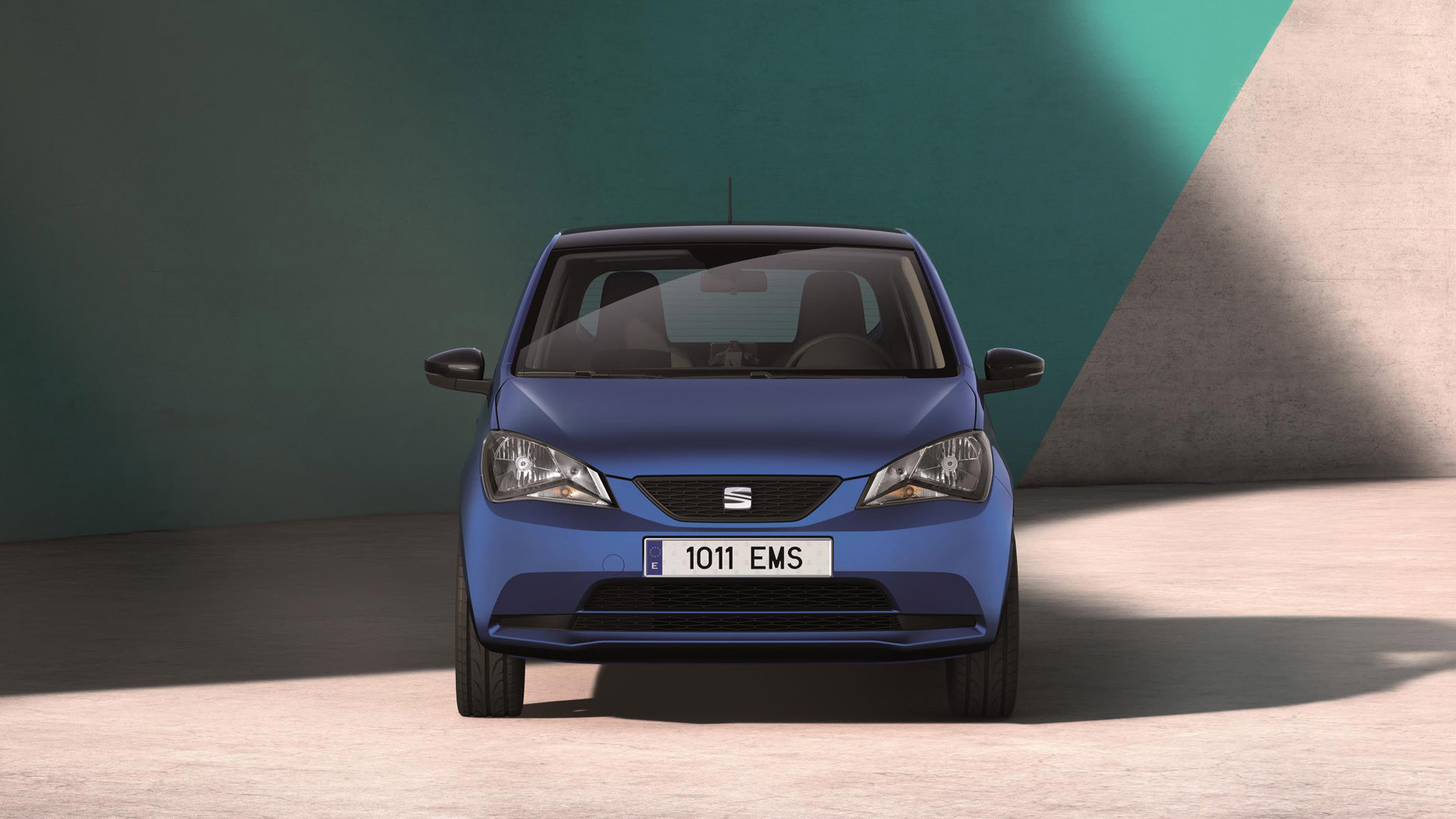 Seat had success from an industrial perspective, too, with vehicle production grew by 12.1 per cent in 2019 to a record 592,019 cars (2018: 528,293). In 2019, Seat produced vehicles in Martorell, Kvasiny and Mladá Boleslav (Czech Republic), Wolfsburg and Zwickau (Germany), Palmela (Portugal) and Bratislava (Slovakia).

In 2019, Seat Martorell produced a total of 500,005 vehicles and despite the production stoppage due to the fire at the facilities of a supplier, achieved its highest production output since 2000. This figure was 5.4 per cent more than in 2018 (474,300) and enabled Martorell to consolidate its position as the factory that produces the most cars in Spain, the second largest car production market in Europe. 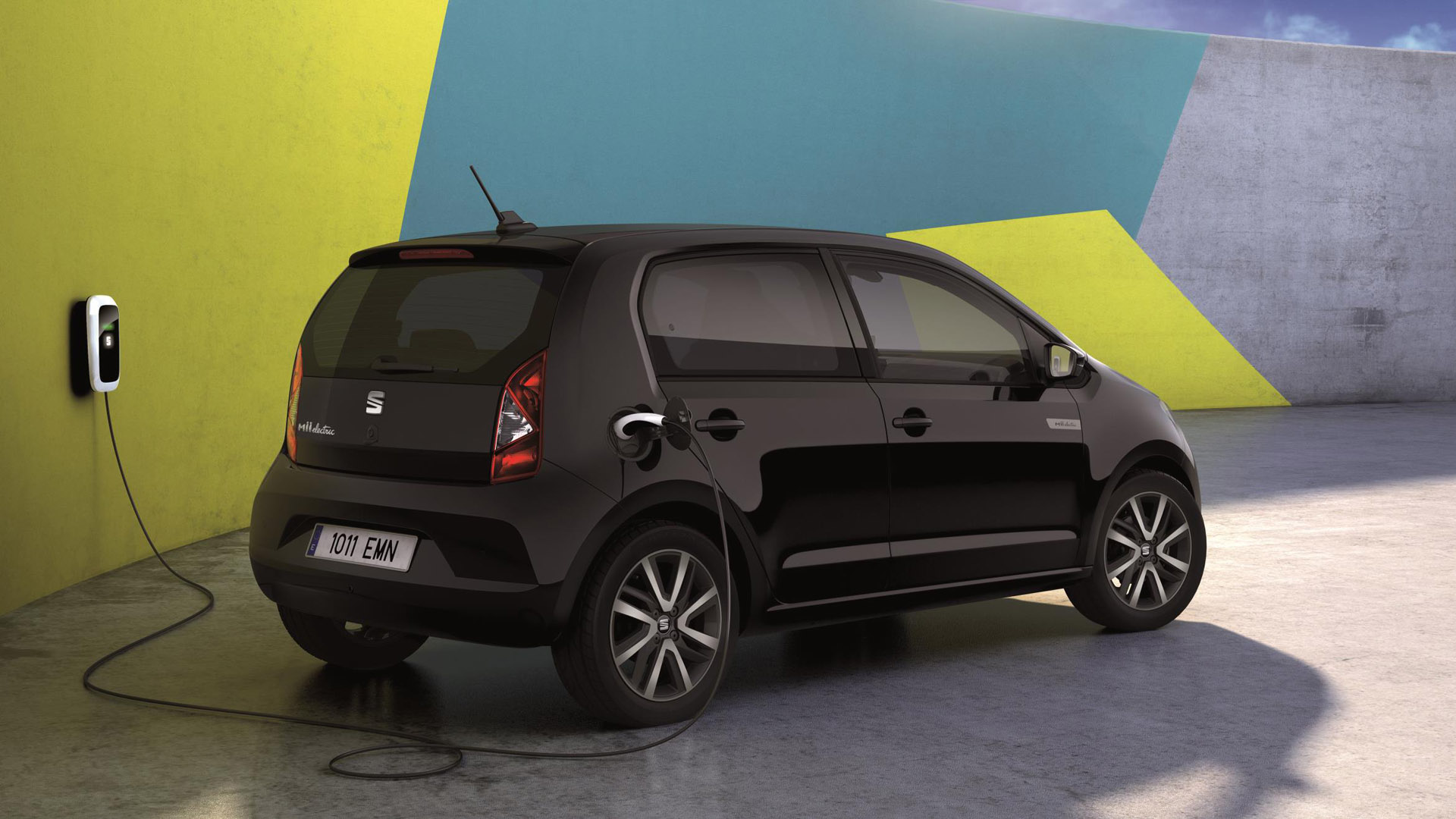 Martorell closed the year with a utilisation level above 90 per cent of its maximum capacity and a production of almost 2,300 vehicles per day. In 2020, the plant will debut production of the new Leon, with the Seat and Cupra badge, and the Cupra Formentor. It will also start manufacturing electrified vehicles for the first time, producing the plug-in hybrid versions of the Leon series.

As part of its commitment to combat climate change and support decarbonisation, Seat invested 27 million euros in sustainable initiatives at the Martorell plant with the aim of reducing CO2 emissions. Alongside this, Seat is working on an ambitious environmental strategy called Move to Zero, which aims to reduce CO2 emissions throughout the entire product cycle and achieve a zero carbon footprint for the Martorell plant by 2030.

With a core workforce of 14,663 on 31 December 2019, Seat is one of the largest employers in Spain with 98 per cent of staff employed on a permanent contract. In recognition of their significant contribution to 2019’s results, Seat will pay its employees a profit-related bonus of 1,550 euros (1,426 GBP), 250 euros more than established in the collective agreement and the highest in its history. 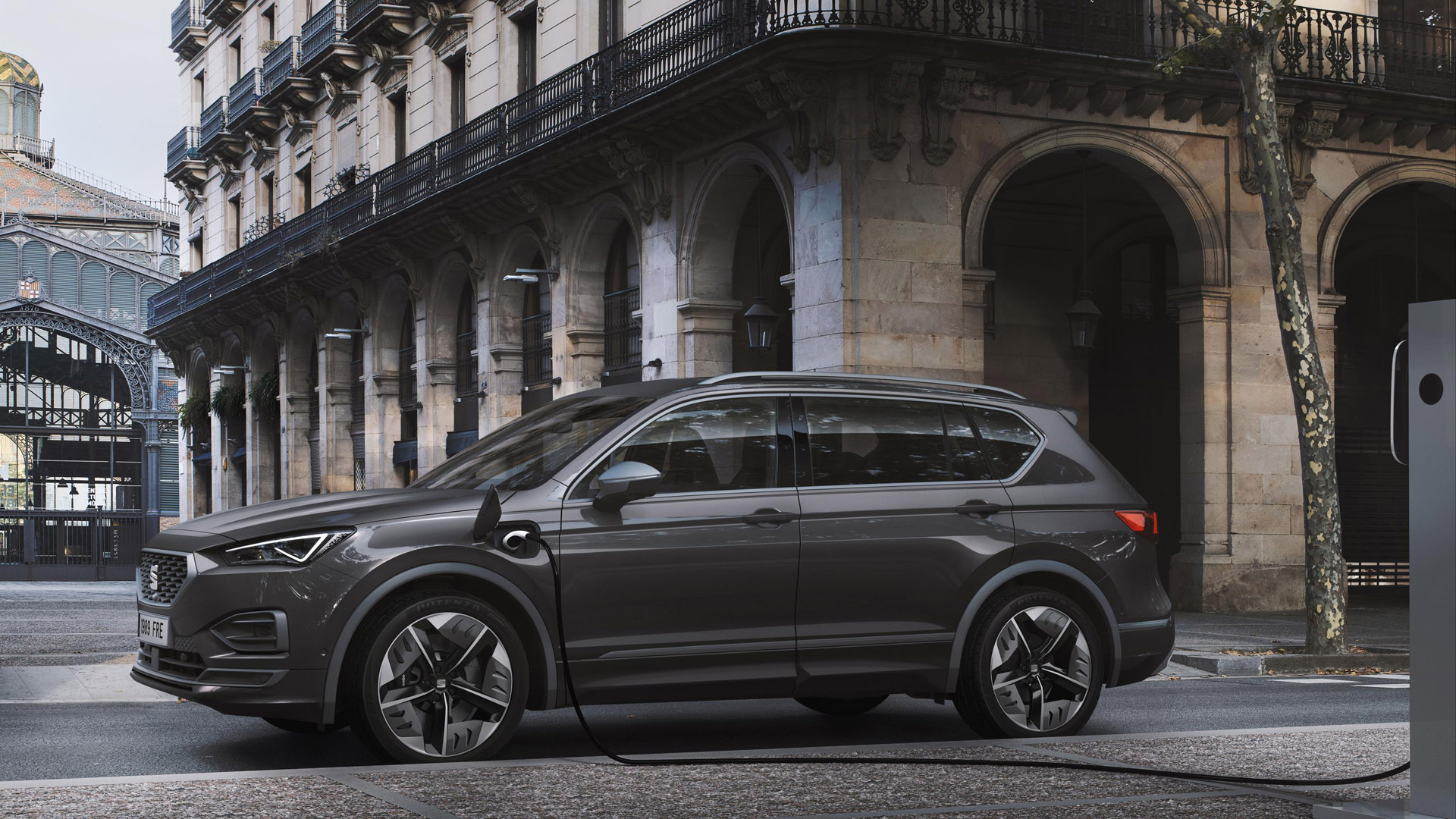 The automotive industry is experiencing a historic transformation and the next few years will be decisive, with profound changes that will impact the entire sector. The most imminent challenges – the development of electric vehicles, emission reduction targets, new forms of mobility, the fight against climate change, and an adverse macroeconomic scenario – are compounded by the serious impact of COVID-19, which has forced Seat to launch a Temporary Employment Adjustment Plan.

Seat President and Vice-president for Finance and IT Carsten Isensee stated that “in 2020, we will work very hard to address the various challenges that will affect our business, such as the downturn in the markets and especially the effects of COVID-19. The coronavirus pandemic prevents any reliable statement regarding the impact on the global economy and Seat’s business performance in 2020. In this context, the implementation of measures to secure liquidity will be of the utmost importance while this crisis continues. When it is over, our priority will be to resume normal production and sales as quickly as possible.” 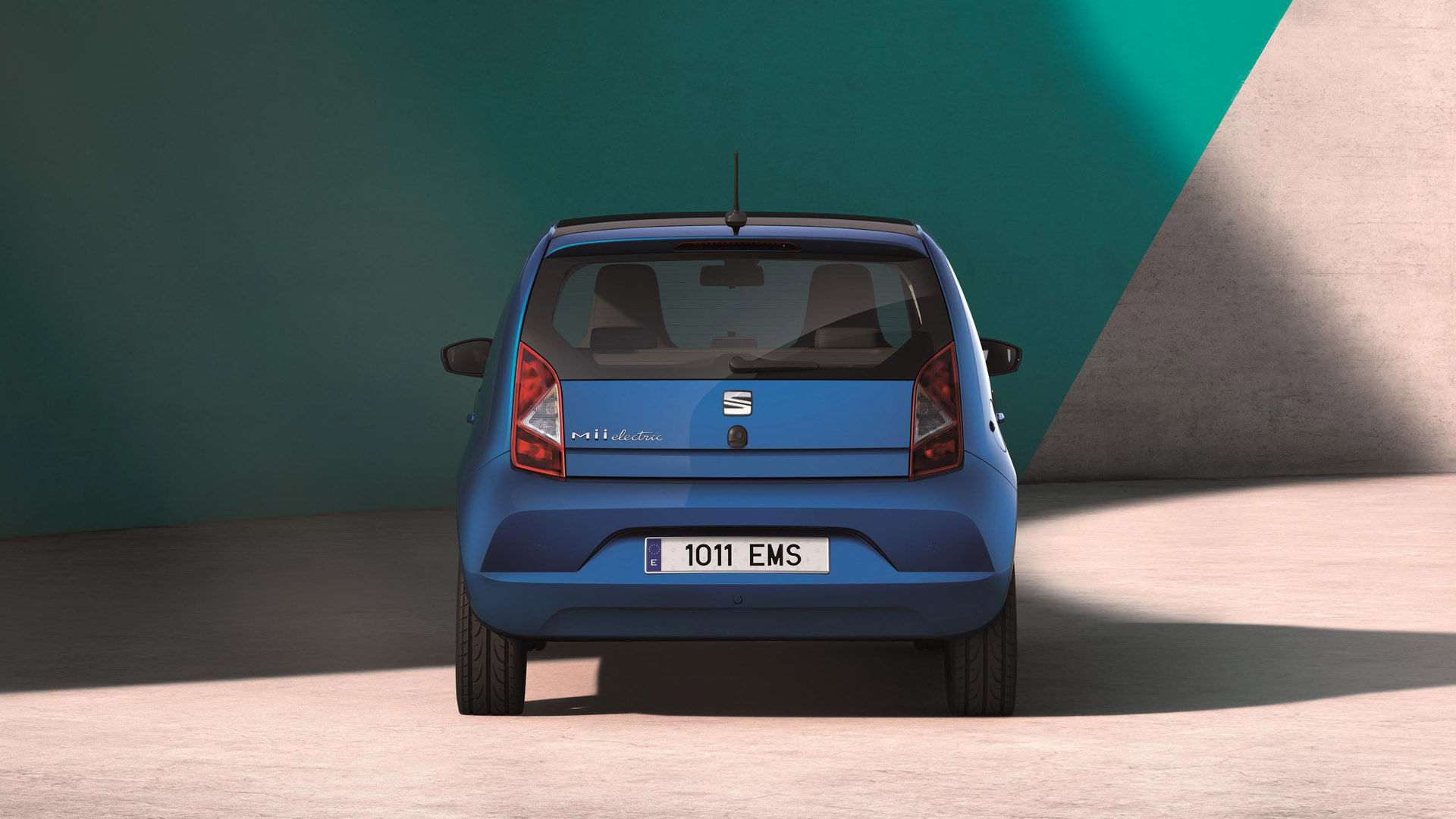 In order to equip the brand for the foreseeable challenges, Seat has made strategic decisions on several important projects. Within the framework of the revision of the strategy of the brands, markets and production systems of the Volkswagen Group, Seat decided to postpone its entry into China and will not be part of the shareholding structure of JAC Volkswagen, although it will continue to collaborate in the areas of Design and R&D. Moreover, Volkswagen is now leading the development of the Group’s Modular Electric Propulsion (MEB) platform for electric vehicles of around 4 metres in length and Seat is actively collaborating on this project together with other Group brands.

There are also other uncertainties in some markets, such as the United Kingdom or Algeria, which can hamper the company’s activity. For example, following the regulatory changes agreed in Algeria in mid-2019, Seat stopped assembling vehicles, as did all other manufacturers in the country. Seat and the Volkswagen Group are currently analysing possible ways to continue operating in Algeria with the authorities, as they maintain their commitment and interest in the country and the entire region.

Read next: Kia Sorento: Everything you need to know on this hybrid SUV

The electrification of Seat and Cupra kicks off 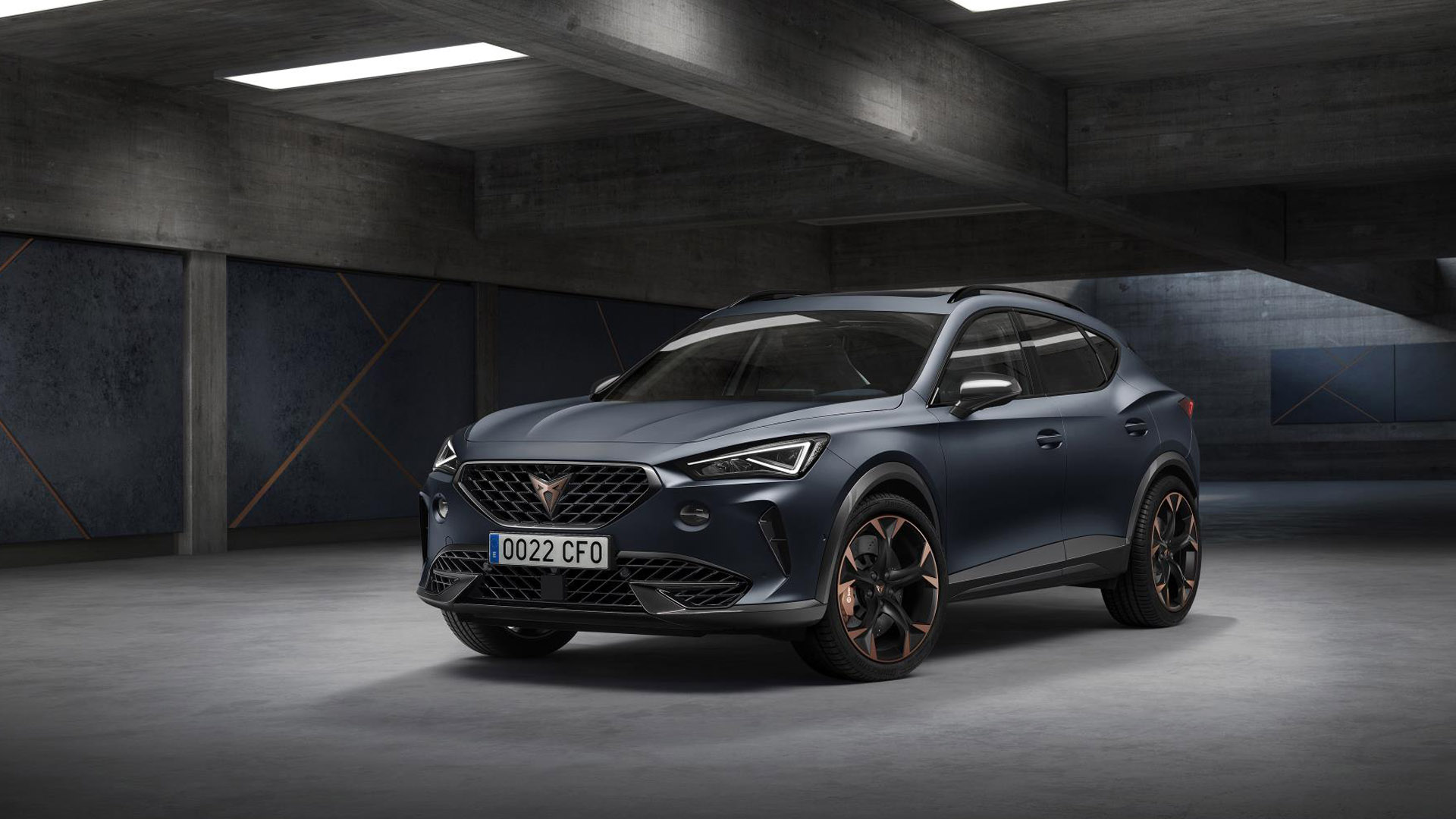 The Seat range will also have more efficient combustion engines over the next few years to increase the options available to customers, with the new Leon kick-starting the initiative by launching with petrol, diesel, plug-in electric hybrid, micro hybrid and compressed natural gas versions.

In 2020, the company will also continue its commitment to urban mobility and for the first time in its almost 70-year history is launching an electric e-Scooter and a new electric kickscooter. In 2019, Seat sold 11,000 units of the Seat EXS KickScooter. With these vehicles and the product offensive under way, Seat is preparing to tackle the transformation of the automotive industry and offer alternative mobility services as well.