TotallyEV
Features The evolution of fuel: How have cars changed over time? 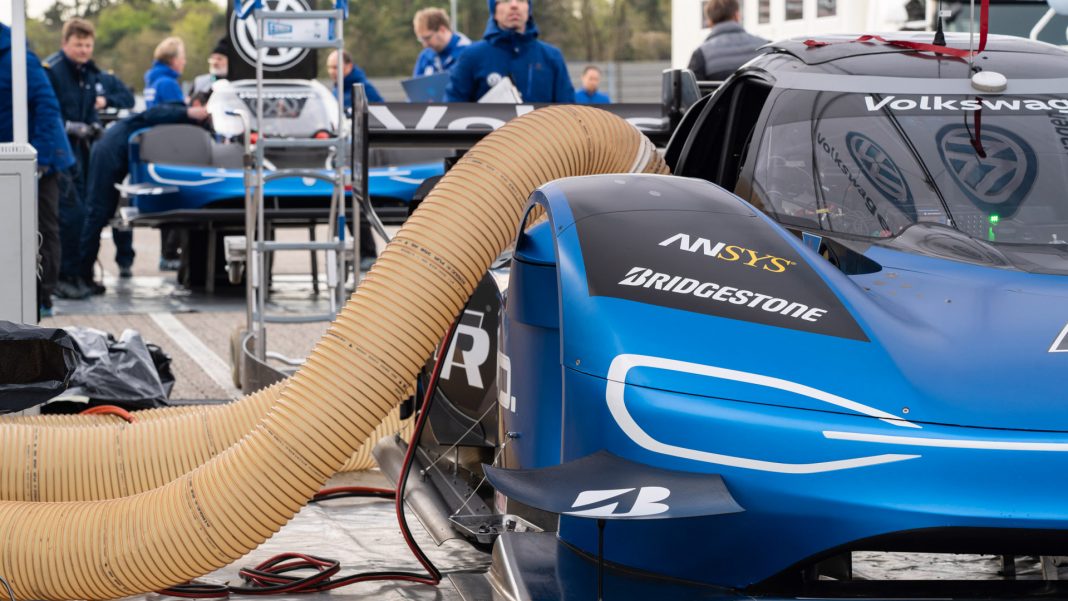 Ever since Karl Benz patented the world’s first car back in 1886, there’s no arguing that we’ve seen unprecedented change in the automotive world. Lots of people recognised this as the birth of the modern automobile we know and love today. The first engine in Benz’s vehicles was a one-cylinder two-stroke unit and ran for the first time in 1879.

Fast forward over one hundred years and you have the likes of the Lamborghini Aventador, which boasts a huge 6.5-litre, 691 bhp engine. But, how have our cars, fuel types, and fuel efficiency changed over the years?

The evolution of fuel: The beginnings

Henry Ford’s Model T is known around the world for revolutionising car production when the very first moving assembling line was installed in 1913 to build it. The car, originally released in 1908, was a gasoline-powered vehicle that could enjoy usage of up to 21 miles per gallon (Mpg).

However, this impressive stat wasn’t always backed up by other vehicles. In fact, as the years went on, Mpg levels began to decline. In 1935, the average vehicle’s fuel efficiency was at around 14 miles per gallon, but further dropped in the ‘70s when vehicles hovered around the 12 Mpg mark. As the Arab oil embargo started creating a worldwide shortage, fuel prices sky-rocketed, leading to fuel economy being a large selling point for new designs.

The evolution of fuel: Recent times

Contrary to popular belief, the average car is not in fact that much more fuel-efficient than older cars. Still, to this day, the average vehicle has a range of between 20 and 30 miles per gallon; a stat which was very similar in the 1920s. But, why is this? Well, cars are a whole lot bigger. In 1982, the average car weighed approximately 1,385kg. By 2006, the everyday car was approximately 226kg heavier, and of course, this figure is continuing to rise.

Safety features and technological advances play a big part in this figure, but certain features can actually help improve the Mpg ratio. Cars, such as the Volkswagen Golf are a popular choice for drivers due to their efficiency being relevant to their performance.

So, if our fuel efficiency isn’t primarily changing, how are our fuel types developing?

The evolution of fuel: Electric cars

By 2030, the British government is hoping to cease production of new diesel and petrol cars. This is seeing the market for electric cars soar. Of course, while electric vehicles are better for the environment, that doesn’t mean they’re always more fuel-efficient. In their infancy, they were unreliable — especially with a distinct lack of charging ports. However, nowadays, some electric vehicles can provide a return of over 100 miles to the gallon (MPGe).

The idea of hybrid vehicles was first considered on the eve of the 20th Century. However, the first mass-produced hybrid vehicle, the Toyota Prius, was launched in 1997 in Japan a bid to combat the unreliability of fully electric vehicles. It hit the European markets in 2000. Now, with a push on fully electric vehicles and their reliability rapidly improving, the miles per gallon ratio is once again becoming a focal point. 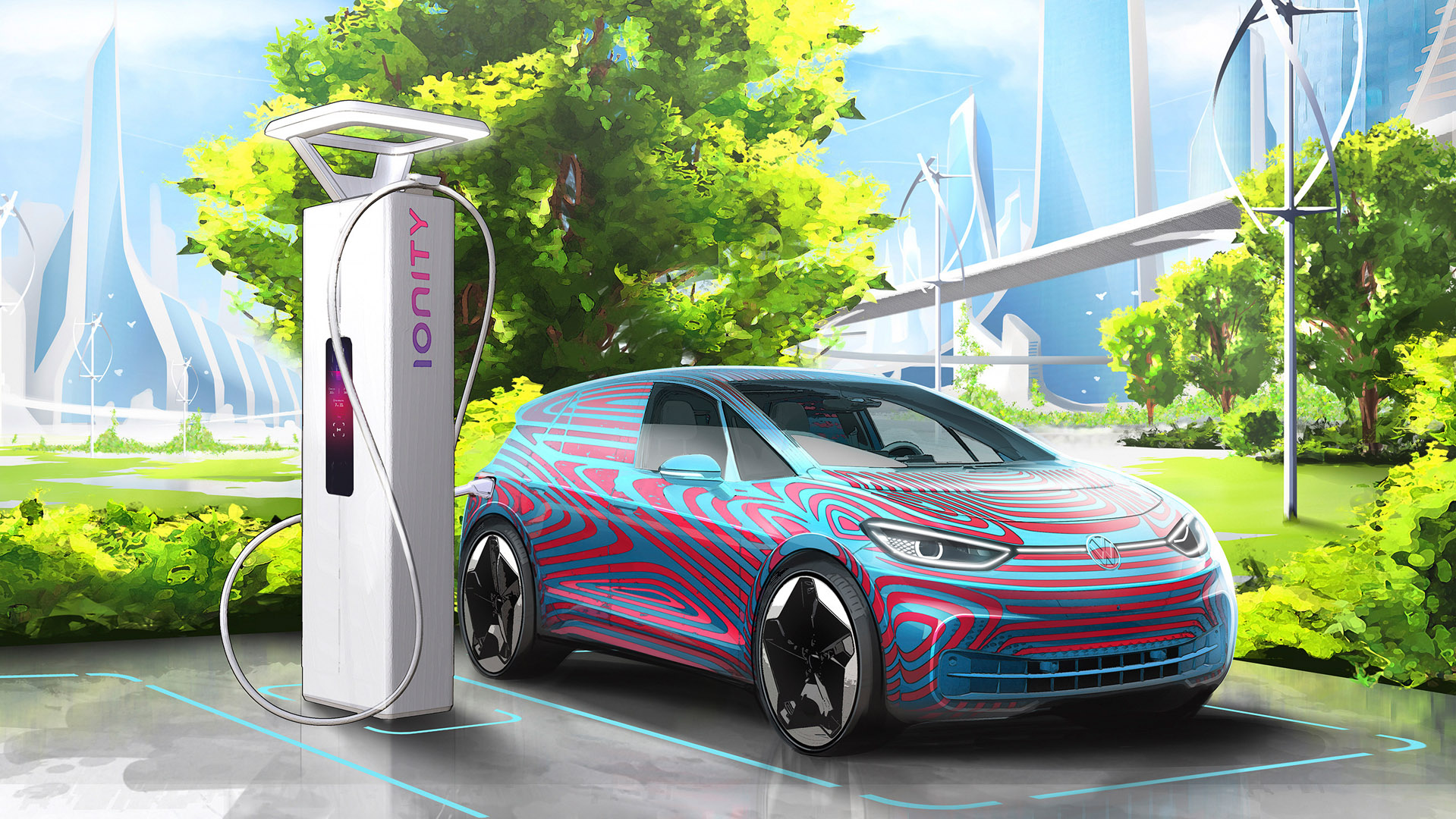 The evolution of fuel: Alcohol?

Everyone knows that alcohol and driving should never be mixed but in 2017, a car was entirely fuelled by whisky – the Scottish company Celtic Renewables Ltd used residue that it claimed was “of no value whatsoever to the whisky industry” and is a “direct replacement for petrol”. The fuel, called biobutanol, has been designed as a direct replacement for the likes of petrol and diesel. Furthermore, it doesn’t require a car that has a modified engine. It’s made from the yeasty liquid leftover from fermentation and could create a multi-million-pound industry in Scotland if proved to be successful.

We can see that although there’s a crossover between fuel efficiency and environmental benefits, there is still much to be done to improve our Mpg. Let us know in the comments section below. Alternatively, reach out to us via social media: we’re on Facebook, Twitter, Instagram and YouTube.