Features The Future is Electric: Why electric cars will take over sooner than... 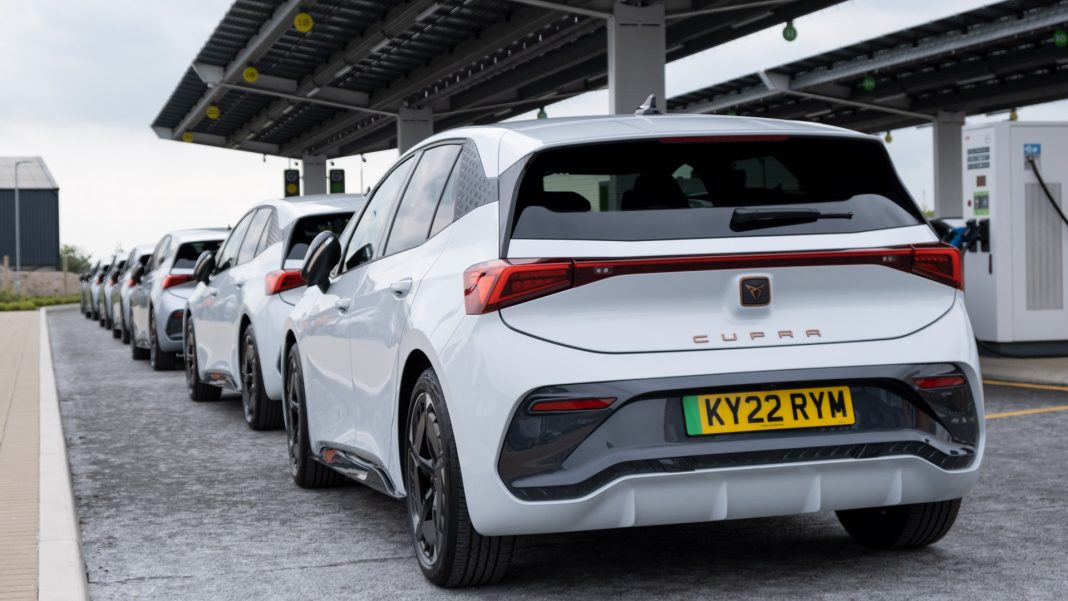 We’re currently experiencing a boom period in electric vehicles. Right now, the RAC estimates there are at least 456,000 battery electric cars on the roads up and down the UK, with one in eight new cars being plug-ins.

The UK government’s strategy to combat climate change involves planning to stop the sale of new petrol and diesel vehicles by 2030, and for them to be zero emission by 2035. While these goals may seem lofty if you’ve never considered even test-driving an electric vehicle, the sales and registration figures alone are encouraging enough that it’s possible.

TotallyEV reached out to the experts at Motorparks, to look at how carmakers are committing to the zero-emission push by going electric. Also, we’ll talk about what the government is offering in terms of schemes and the technological advancements we see in the electric vehicle market.

Read next: Our favourite electric cars and SUVs

Your favourite cars but charged to the max

When you look at the list of car brands pledging to shift their focus to electric vehicles, you might be pleasantly surprised by who appears. Not only are reliable and affordable manufacturers such as Mini and Volvo promising to be all-electric by 2030, but a number of luxury brands are structuring their switch. 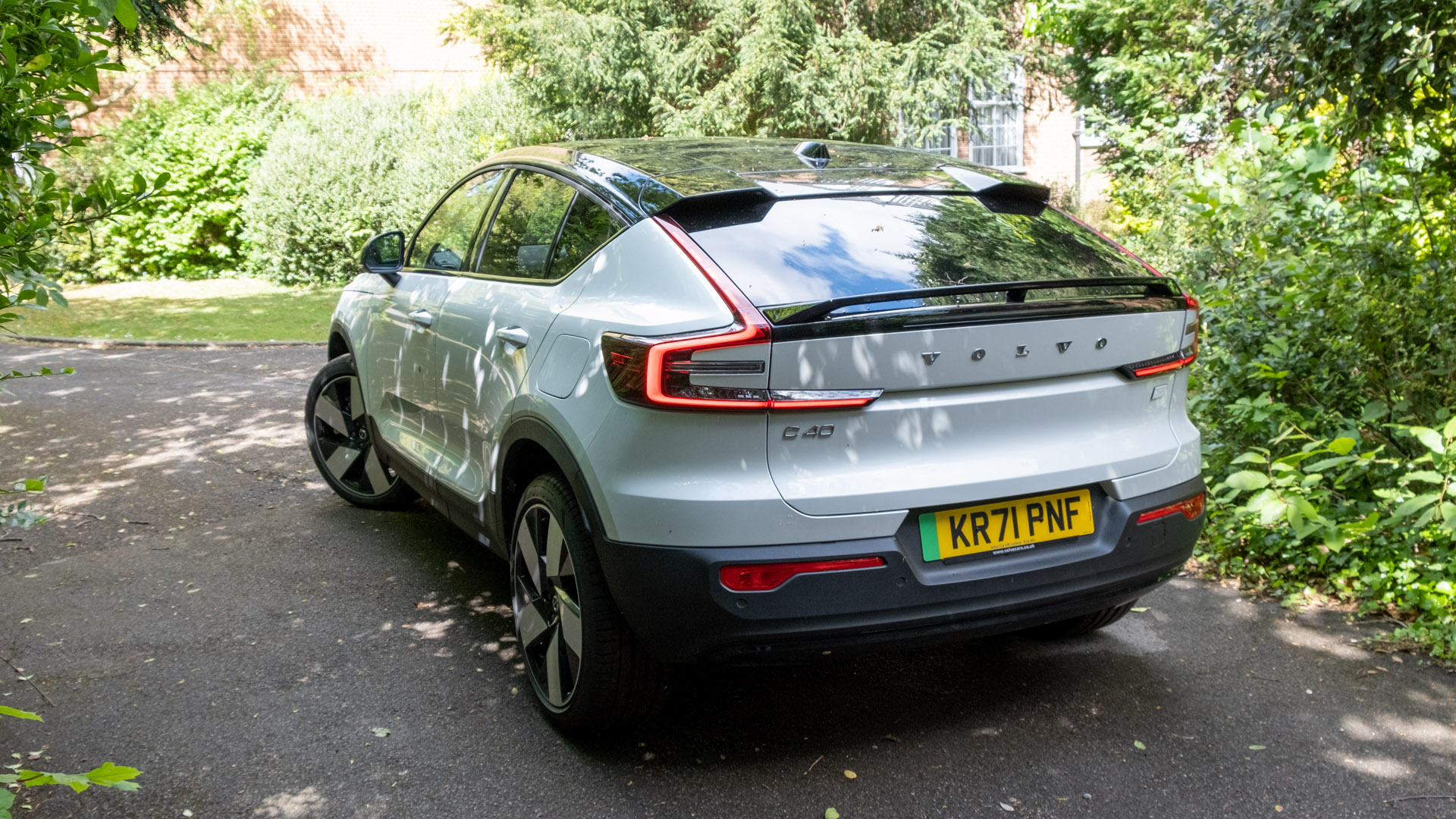 In February 2021, the CEO of Jaguar Land Rover, Thierry Bolloré, unveiled the ‘Reimagine’ plan. This is a roadmap for their business to be net zero carbon by 2039, with Jaguar to be “reimagined” as an entirely electric brand of luxury electric vehicles by 2025. Similarly, Land Rover has plans for a minimum of six high-end electric SUVs within the next half a decade. Mazda also confirmed that the next generation of the fan-favourite MX-5 will be going electric, meaning that used Mazda MX-5 cars will be completely green.

Bentley is another luxury car brand pledging to be end-to-end carbon neutral by 2030, as announced in late 2020.  The company is also striving to reduce its factories’ impact on the environment by 75%. Joining this electrification process by the close of the decade in 2030 is Rolls Royce, which is under the same ownership as Mini by BMW.

One door closes, another opens

The boom of new electric cars being bought by the British public is fantastic news for getting them on the road, and part of that was thanks to the plug-in grant scheme issued by the government. This was a scheme where a small portion of the cost, valued by the dealer, when purchasing a new plug-in electric car, was covered.

The grant was introduced to help boost the number of electric cars on the road, and we’ve seen the number skyrocket from 2021 through to 2022. The government stopped the grant on 14 June 2022.

But this doesn’t mean they’re stopping their commitment to meeting the no-new petrol vehicles goal they’ve set. Instead, they’re moving the £300 million funding previously used for cars into encouraging the switch to other vehicle users, such as vans and motorbikes. Also, there’ll be a greater emphasis placed on providing more charging points for these electric vehicles, so you won’t have to worry about the range you’ll get on longer trips.

Another reason for the boost in electric vehicle sales is the number of technological projects currently in development for the industry’s future. Not only do batteries offer greater range but there are also more electric charge points than ever before.

One exciting plan for electric vehicles is vehicle-to-grid (V2G) charging. This allows you to sell any excess energy from your battery back to the grid during peak hours. This is to invest in energy while prices are low during off-peak hours and sell back when those prices rise. Though, this technology is limited in the number of cars that support it.

There are also plans to improve the quality of life for charging electric vehicles, including the development of ultra-fast and wireless charging.

Though the government’s main outline for conversion to fully electric vehicles may feel like a far-fetched goal to hit by 2035, thanks to the host of advancements we see in the industry of zero-emission vehicles, it could happen much faster than anticipated. All the movement needs is a catalyst to encourage the sale and registration of these electric vehicles, which is the boom we’re currently experiencing. Once they’re commonplace, we’ll see even more advancements in technology and adjustments from the government to meet the demands of newly electrified motorists.

What does the future hold for electric SUVs?