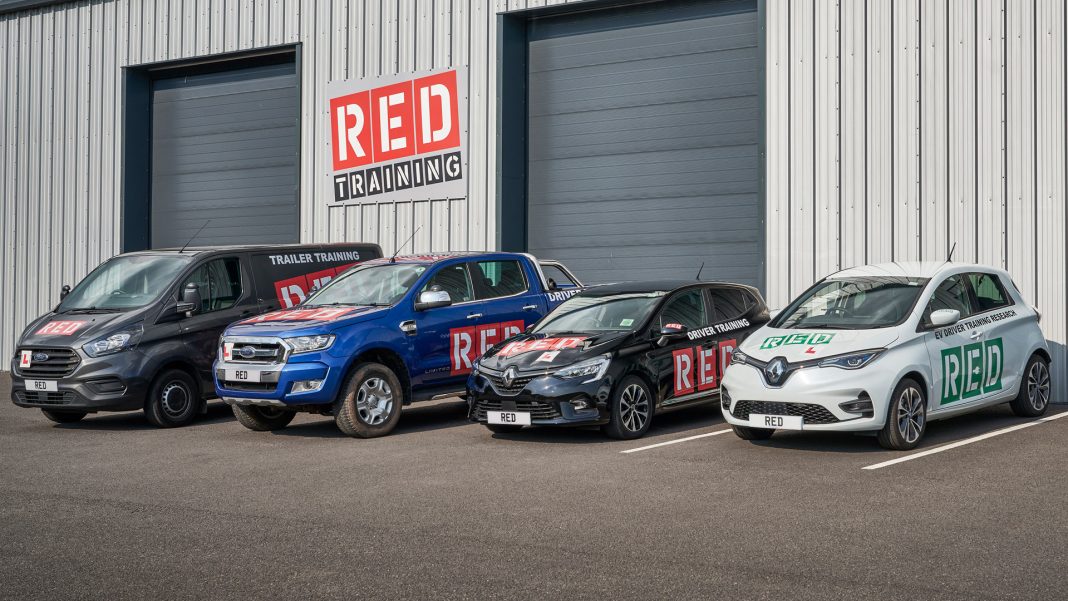 The reality of climate change has never been more evident. Between the Intergovernmental Panel on Climate Change (IPCC)’s recent report cautioning that humanity’s impact on climate has reached “code red”, and the extreme weather events which have been ravaging Europe over the summer – the impact of carbon emissions is no longer negligible.

Young people in particular are calling for decarbonising alternatives with increasing force. In 2019, over 1.4 million young people around the world took part in school strikes for climate action. And, according to the UN, 69% of teenagers believe climate change is an emergency, compared with 58% of those older than 60.

Climate-consciousness permeates down to the day-to-day changes individuals want to make in order to contribute to net-zero transition, such as driving. RED’s recent survey, in partnership with Michelin and Kwik Fit, found that 68% of learner drivers felt concerned about climate change. Almost half of the respondents support the Government’s proposed sale ban of new petrol and diesel vehicles from 2030, with many believing that this initiative is a timely change. 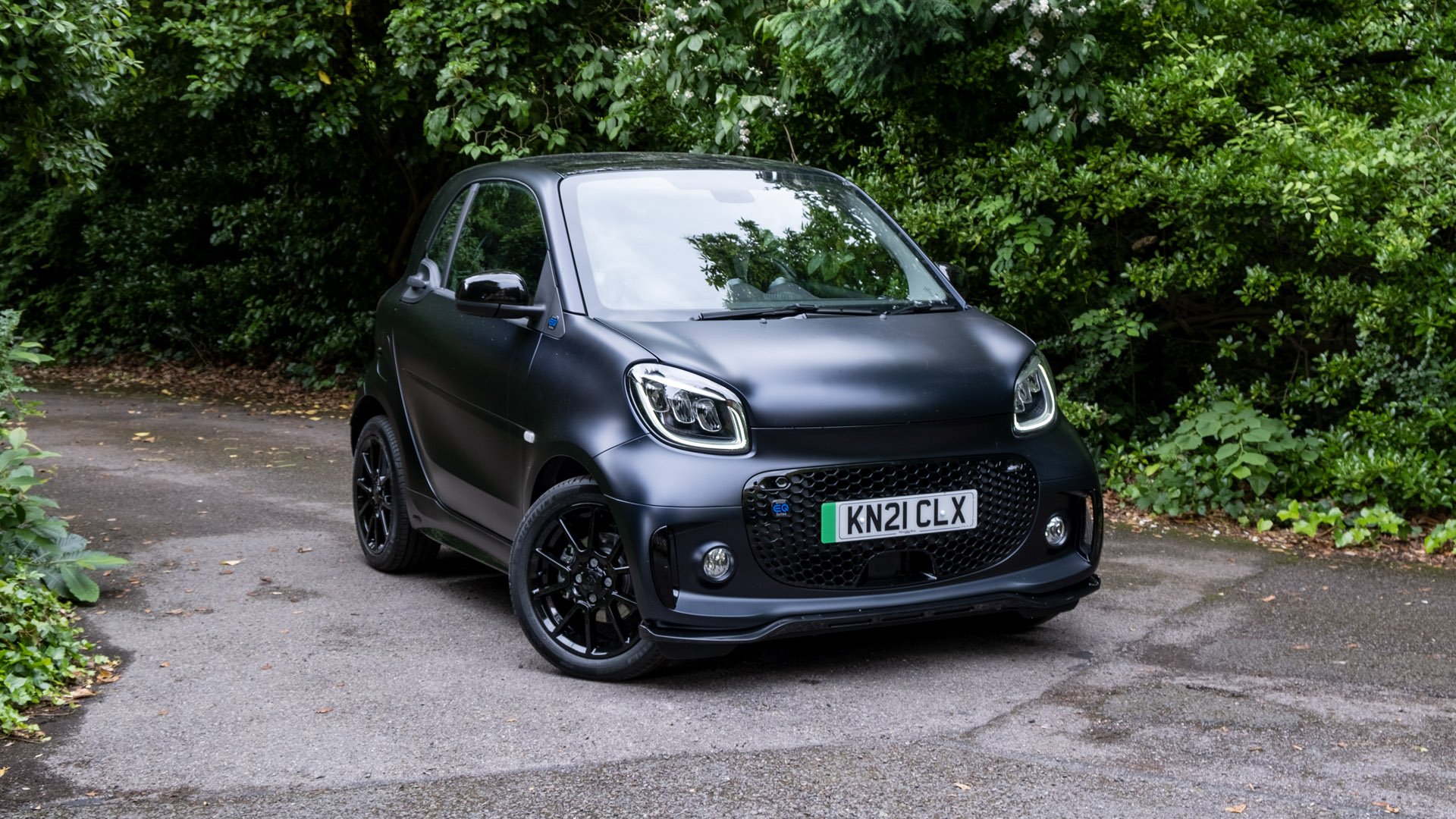 Despite promising attitudes towards EVs, ownership appears to be a longer-term ambition for many young drivers, with only 20% of new drivers seeing themselves driving an electric vehicle in the next three years. But learners remain adamant that EVs will become more common, with 82% believing they will drive an electric car in the coming decade.

Practical considerations still weigh heavy on young drivers’ minds, with 67% of those surveyed saying that locating a charging point was a major concern and 52% were worried about the range of the car. But between 2016 and 2020, there was a 220% increase in the number of public chargers in the UK, or 4,675 rapid chargers, split across 3,020 locations. 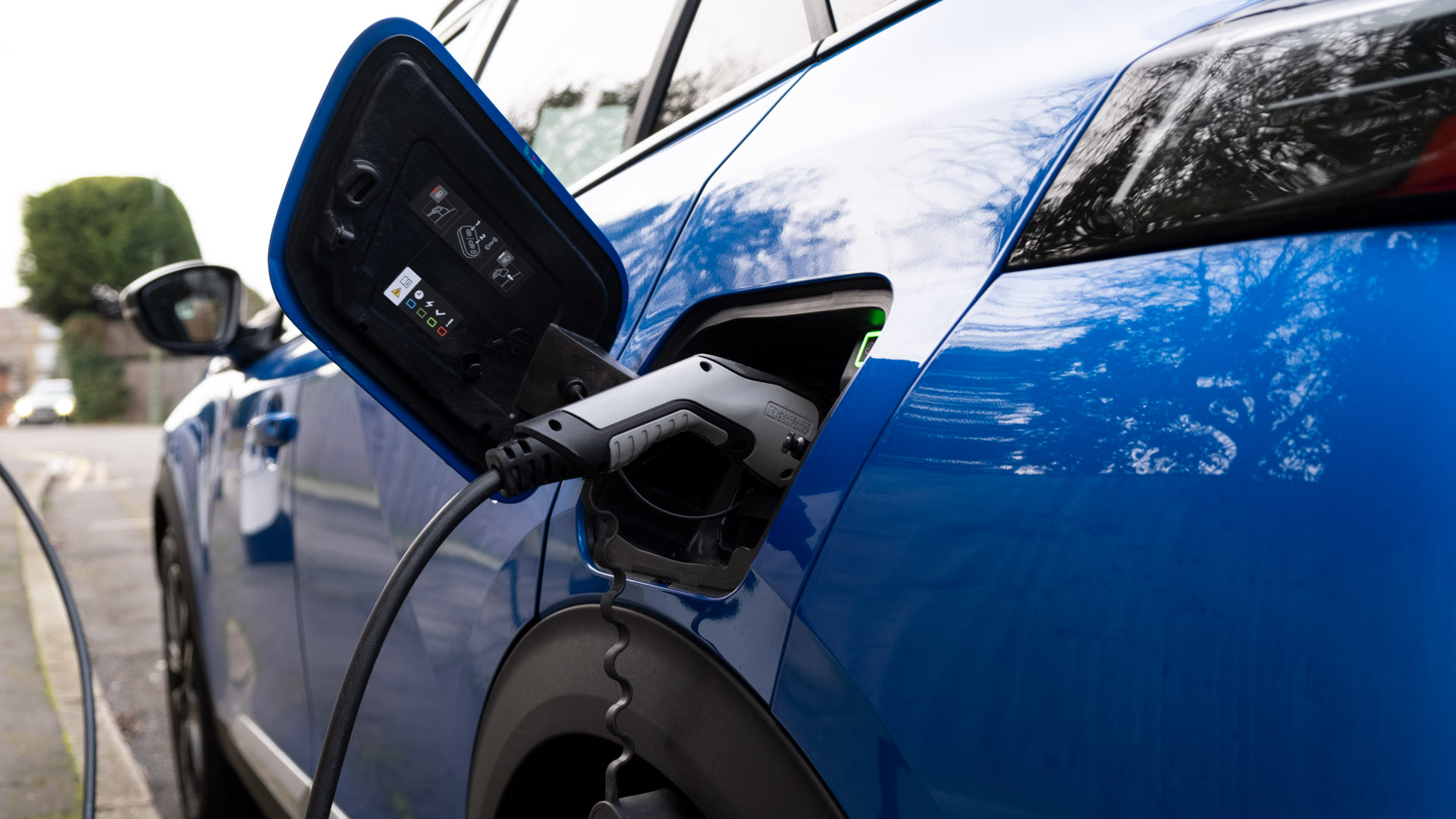 Similarly, it has been assessed that ‘range anxiety’ is unfounded and overexaggerated. According to the Massachusetts Institute of Technology (MIT), 87% of vehicles on the road could be replaced by a low-cost electric alternative, even if there’s no option to recharge during the day. This suggests learners need to be better informed of the EV infrastructure and its capabilities.

What does this mean for driving instruction?

This will require the driving instruction industry to react accordingly, pivoting services to focus on automatic cars. However, RED has noticed that consumer demand is still predominantly in favour of learning to drive and passing the test in manual cars. DVSA data revealed that 88.9% of the driving tests were taken in manual cars in 2018/19. Pass rates are also lower for those sitting tests in automatic cars, at 39.5%, in comparison with 45.9% for manual tests.

But, the driving instruction sector is staying reactive and flexible, ready to accommodate a new generation of climate-conscious drivers.

How safe are electric vehicles from catching fire?