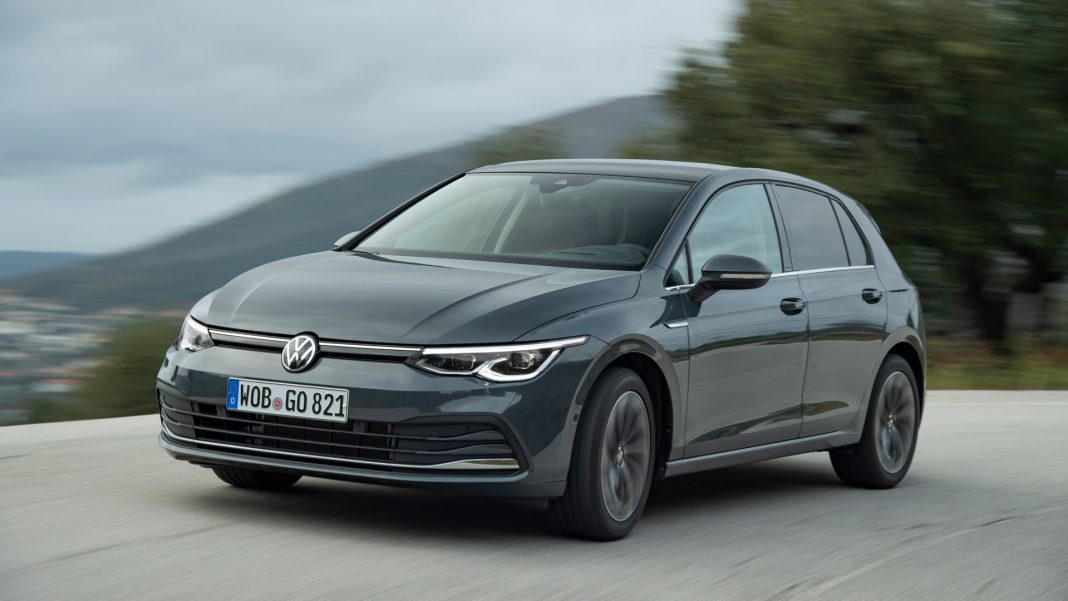 Volkswagen’s car-to-x communication system becomes the first technology to be rewarded by Euro NCAP in nearly six years. The technology, fitted as standard to the Golf 8 and to future ID models, allows cars to communicate with each other and with properly equipped road infrastructure and emergency vehicles to give the driver advanced warning of local safety hazards.

Using ITS-G5 technology, cars equipped with the system can transmit a signal to others if they have broken down or have stopped suddenly and present a safety risk. Other manufacturers are also considering equipping their vehicles with ITS-G5 technology and, in time, it may be possible for drivers to receive advance warning of motorcycles and tractors.

Secretary-General of Euro NCAP, Michiel van Ratingen, said, “This is an exciting area of safety and one which offers the potential to help road users who have, so far, been difficult to protect, like motorcyclists. It is already on Euro NCAP’s roadmap but its full potential will not be realised until many vehicles are equipped with a compatible system, along with roadside hazards. Volkswagen are to be congratulated for making the technology standard on high-selling vehicles like the Golf.” 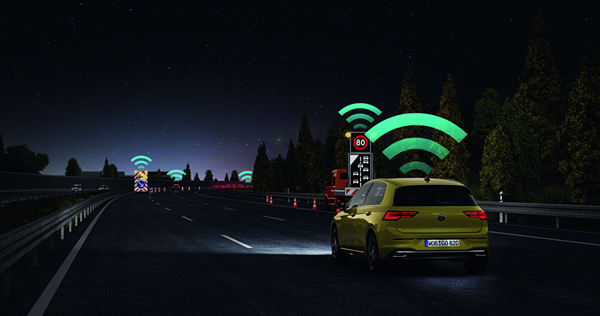 Who is Euro NCAP?

Euro NCAP organizes crash tests on new vehicles and provides motoring consumers with a realistic and independent assessment of the safety performance of some of the most popular cars sold in Europe. Established in 1997 and backed by several European Governments, motoring, consumer and insurance organizations, Euro NCAP has rapidly become a catalyst for encouraging significant safety improvements to new car design.

Euro NCAP ratings strictly apply to vehicles of the specifications offered in Europe. The ratings do not necessarily apply to models offered in other regions, even when sold under an identical name, as production specification and equipment may vary.

This website uses cookies to improve your experience while you navigate through the website. Out of these cookies, the cookies that are categorized as necessary are stored on your browser as they are essential for the working of basic functionalities of the website. We also use third-party cookies that help us analyze and understand how you use this website. These cookies will be stored in your browser only with your consent. You also have the option to opt-out of these cookies. But opting out of some of these cookies may have an effect on your browsing experience.
Necessary Always Enabled
Necessary cookies are absolutely essential for the website to function properly. This category only includes cookies that ensures basic functionalities and security features of the website. These cookies do not store any personal information.
Non-necessary
Any cookies that may not be particularly necessary for the website to function and is used specifically to collect user personal data via analytics, ads, other embedded contents are termed as non-necessary cookies. It is mandatory to procure user consent prior to running these cookies on your website.
SAVE & ACCEPT
MORE STORIES
News