TotallyEV
Features We need to rethink the impact of EVs 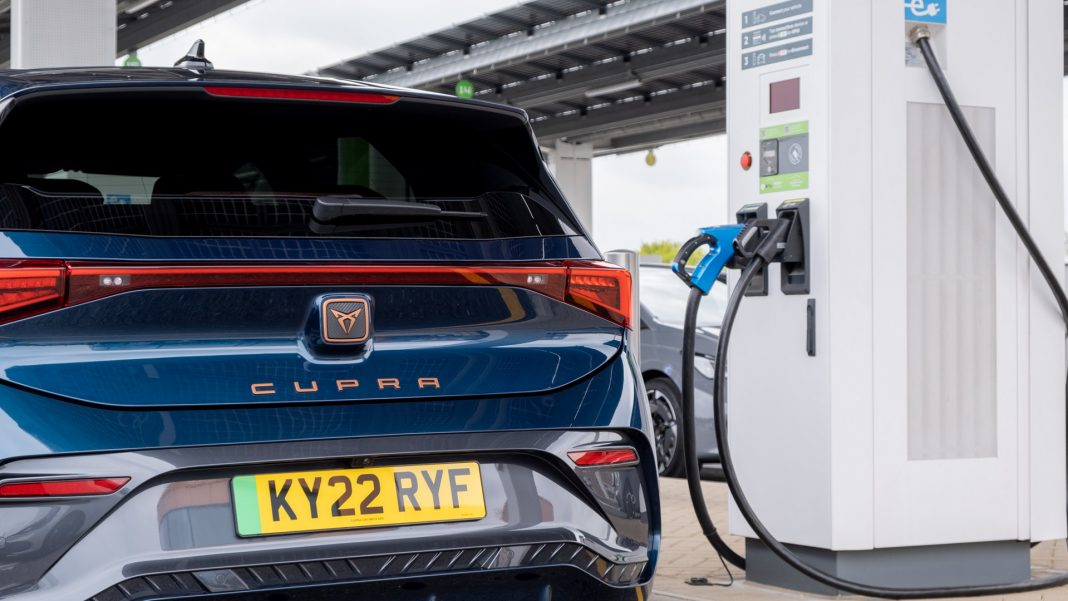 Electric vehicles have been around since the 19th century, but it wasn’t until the late 20th century that they became mainstream among consumers. This, in part, is due to governments around the world imposing emissions targets on automakers and of course, providing incentives to consumers to make the switch to a ‘greener’ vehicle. As a result, many manufacturers have stopped producing pure internal combustion engine (ICE) vehicles in favour of part or fully electrified models.

The impact of more eco-friendly vehicles and other factors have had an effect on cities; Take London Energy and Greenhouse Gas Inventory’s (LEGGI) statistics as an example: “In 2019, London’s CO2e emissions were 31.4 million tonnes, down from 32.8 in 2018. This is a 31% reduction from 1990 levels and a 39% reduction since peak emissions in 2000. This is despite an ever-increasing population – an increase of nearly 32% since 1990 and significant economic growth over that period. London’s per capita emissions have reduced by 48%, from 6.7 tCO2e in 1990 to 3.5 tCO2e in 2019.” This is further backed up by data from the Department for Transport, which published a report titled “Transport and environment statistics: Autumn 2021” that states emissions from all types of vehicles are decreasing. 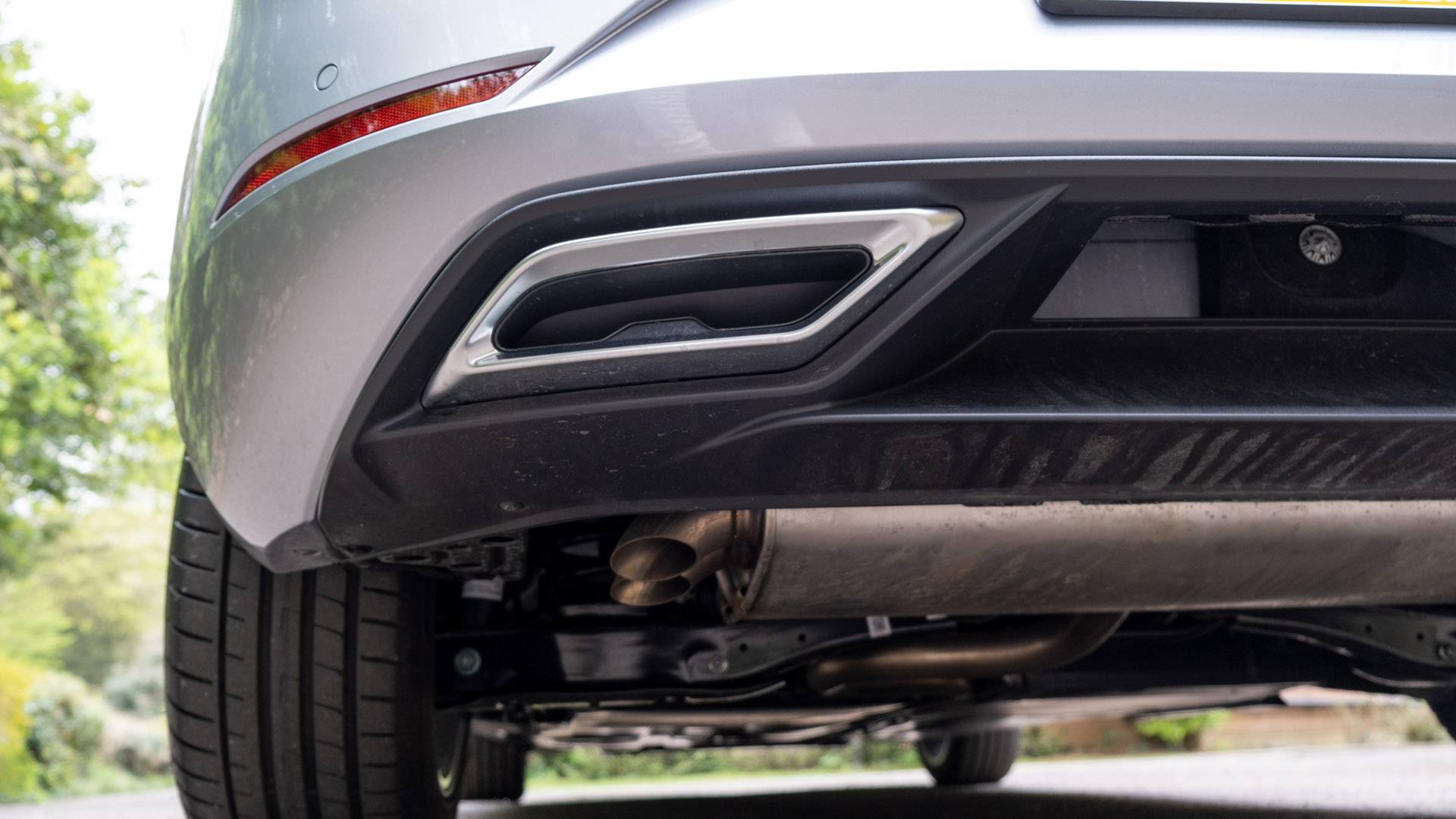 Even without all the statistics and measurements, it’s obvious to any consumer who wants to compare a battery electric vehicle to a pure ICE car, that there are harmful fumes emitted from the latter, while the former has zero tailpipe emissions.

However, are we, as consumers being fooled by governments and automakers by the impact of electric vehicles? We interviewed Kevin Czinger, Founder and CEO of Divergent at Hexagon Live (HxGN LIVE). As an entrepreneur who has a vast amount of experience in the production of vehicles, he stated: “If we’re actually going to deal with the environmental challenges of our planet, we shouldn’t run away from the realities or take models and change models so that they reflect what we wish the reality was, or what a solution could be.”

Indeed, what is being implied here is that we should consider the entire supply chain and environmental impact of a vehicle, not just its tailpipe emissions; he goes further to say “we need to agree that you look at things from a lifecycle assessment standpoint.” Kevin Czinger isn’t wrong, as the production and disposal of vehicles are often dismissed – due to governments pushing an agenda to consumers being led to believe they’re making the right choice for the environment.

Let’s not be mistaken, electric vehicles are a step in the right direction but should we want to rapidly scale up production there will be even greater consequences for the environment if things aren’t improved.

We have to ask ourselves, what are we as consumers trying to achieve with the mass adoption of electric vehicles? To us, it’s: cleaner air, less noise pollution and waste. Again, we’re not solely alluding to tailpipe emissions, but rather, the entire lifecycle, be it of a part or fully electrified vehicle. 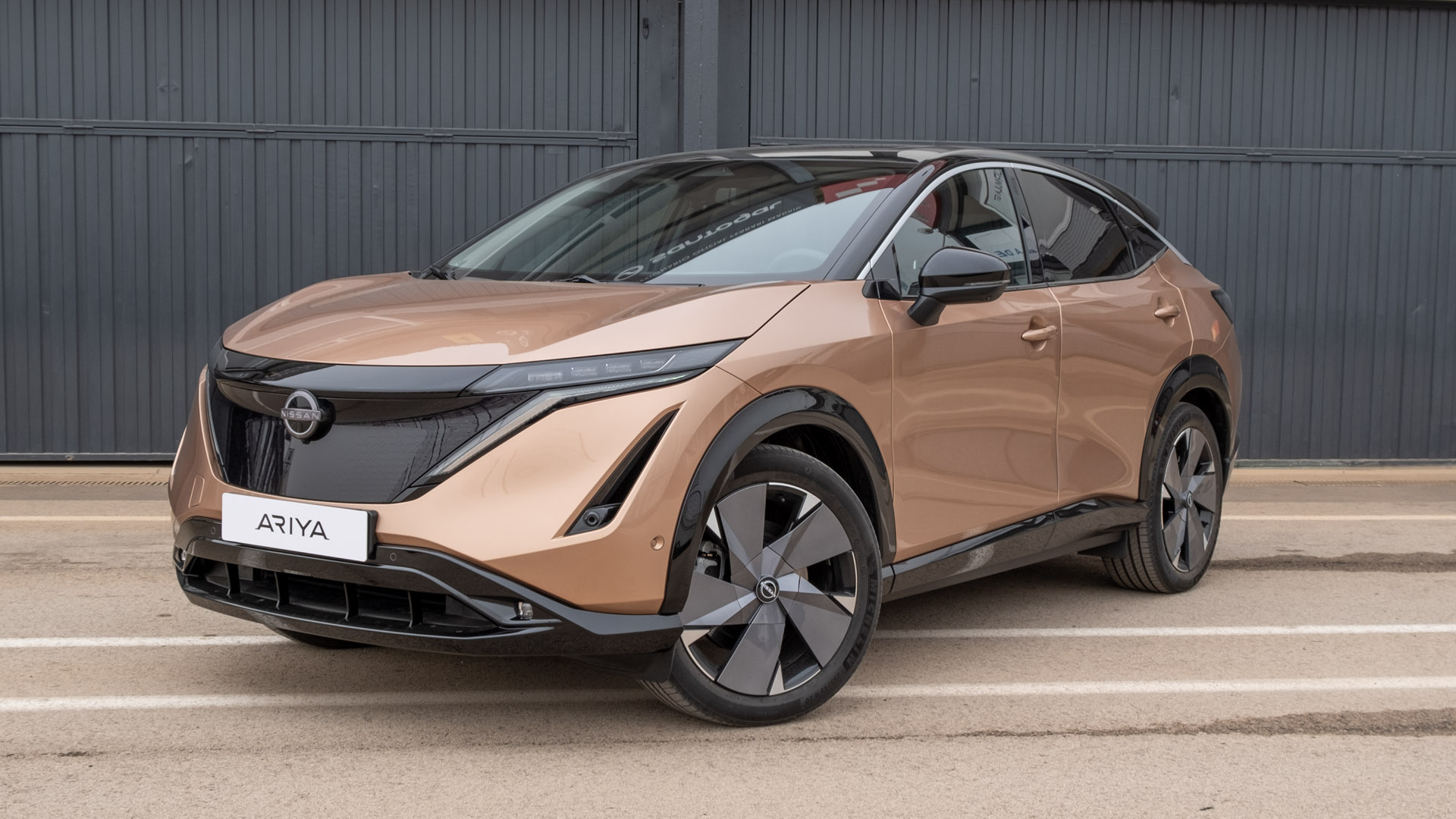 The problem is, while consumers can choose where they spend their money, it’s governments and automakers around the world that are the real difference-makers. By churning out electric vehicles, with the mass-production of batteries coming from coal-fired stations in China or a lacklustre strategy to recycle dead batteries, we’ll come to a point where we have even greater issues on our hands.

“We’re now at the borderline of destroying the planet by irreparably degrading biological diversity on the planet”, says Kevin Czinger.

Battery production and the supply chain

In 2017, the IVL Swedish Environmental Research Institute published a damning report that stated there was around 200kg of CO2 emitted per kilowatt-hour in the production of electric car batteries. However, in 2019 it revised its figure to 61-106kg. “The difference in the results is due to the fact that the first study used lifecycle analyses that described the early days of battery production,” says Helle Herk-Hansen, Head of Environment at Vattenfall. ”Today, battery factories are more efficient, which can be seen in the improved numbers regarding climate impact.”

To further emphasise the point one has to ask where are batteries being manufactured? Currently, China supplies 76% of the world’s lithium-ion batteries, and given the country is significantly ramping up production with coal power, it begs the question: are we moving to electric vehicles to simply tick government requirements and expand the profits of large corporations, or are we positively looking to impact the environment?

Ultimately, we want governments, manufacturers and of course, consumers to make the right decisions. By not thinking of the entire lifecycle, we are in danger of losing focus on why electric vehicles were commercialised in the first place. We need to sustainably mine minerals; ensure there are good working conditions across the supply chain; reduce the amount of CO2 emitted in battery manufacturing; and be smarter in how old batteries are recycled and disposed.

The evolution of fuel: How have cars changed over time?