Features Why EV adoption follows on from EV charging infrastructure 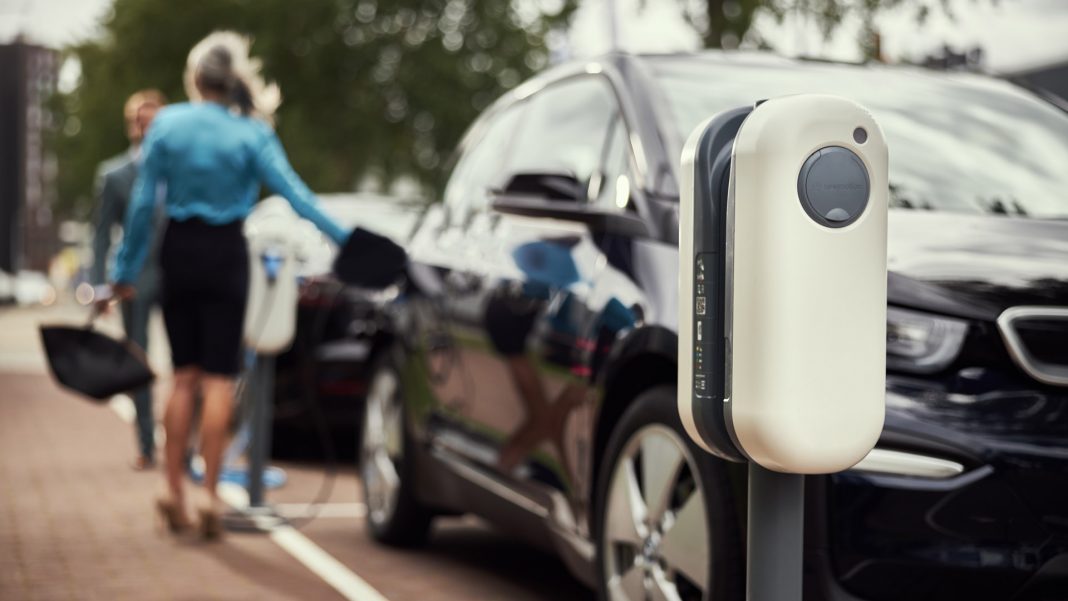 Whether you’re a driver of an electric vehicle, or are just considering when to make the move to electric, the chances are that you own or have owned a conventional petrol or diesel-powered vehicle. The shopping process for a vehicle with an internal combustion engine (ICE) is a well-worn path: a century since the first mass-produced car, people are aware of what to expect and what they need to understand before making their purchase.

While balancing requirements around capacity, price, power, safety, aesthetics, and other factors isn’t necessarily a simple task, nobody buying a conventional vehicle needs to ask themselves about the best place to drive and park their car, how they’ll power it, and whether that will change in the future. Petrol and diesel engines, in short, benefit from an infrastructure that has evolved over the course of decades.

All of which is why, when thinking about EV adoption, we can’t just simply mirror how people buying cars, but rather also look at the charging infrastructure; it’s an area that’s receiving investment and development, and which is progressing and changing as quickly as EVs themselves. For those in the industry, it’s an exciting time – but we also need to be smart about how we understand and talk to drivers about it. Unlike the growth of combustion car usage, after all, there is a serious urgency to this work. 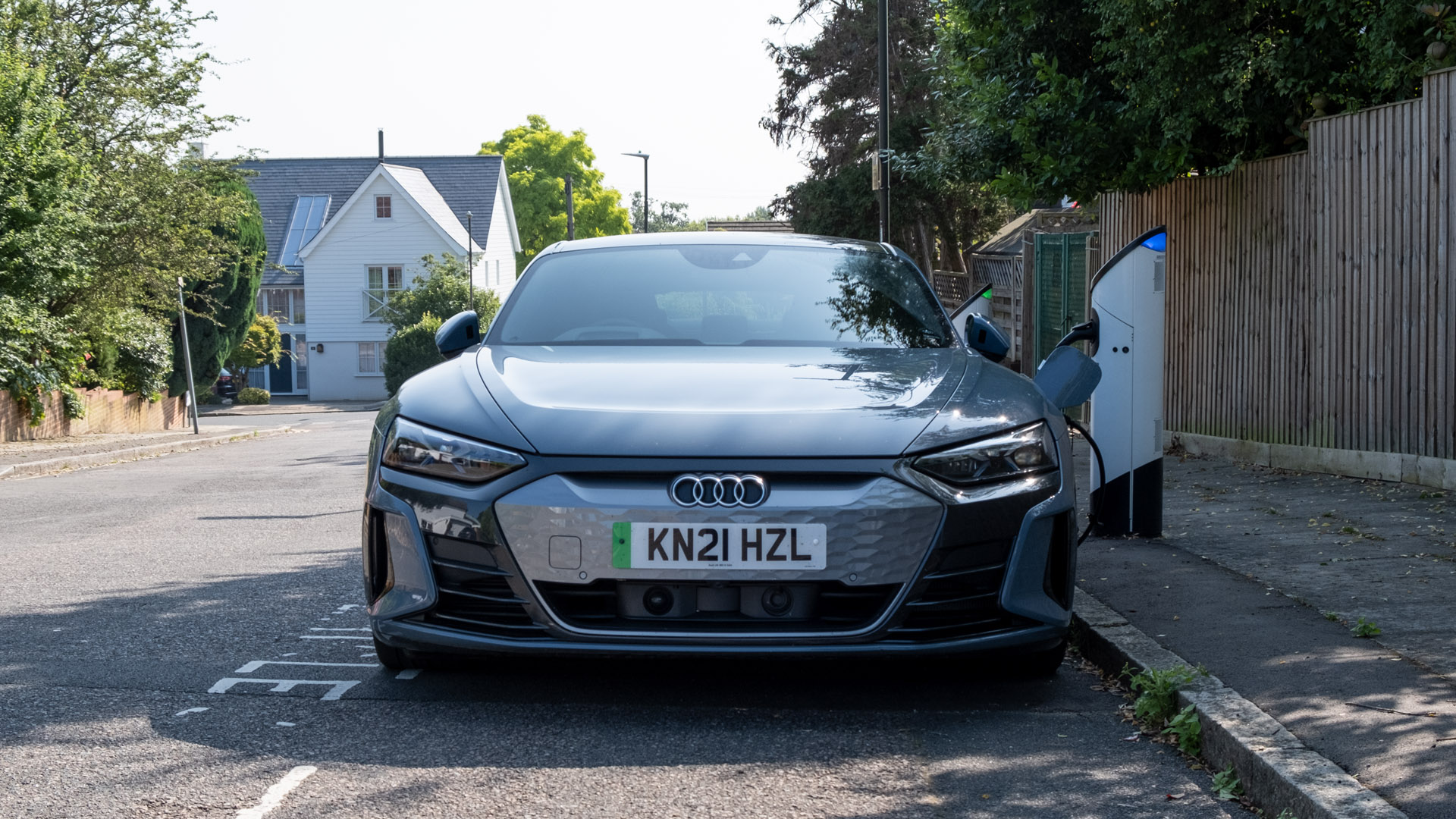 To better understand the growth and importance of EV chargers, TotallyEV reached out to Alan McCleave, Regional Manager UK & Nordics at NewMotion, a smart charging solutions provider that provides access to 200,000 charge points in over 35 countries.

There is a significant boom for EV buying. In fact, sales in the UK last year continued to grow even as the rest of the automotive market stalled during the pandemic. A recent EV Driver Survey conducted by NewMotion, reaching ten thousand respondents in five different markets, found that those drivers are not disappointed and not planning on turning back: just 4% of respondents said that they expect their next vehicle to be petrol- or diesel-powered, down from 14% in a 2020 survey. To maintain that momentum, the industry needs to make sure that new adopters continue to be that satisfied. 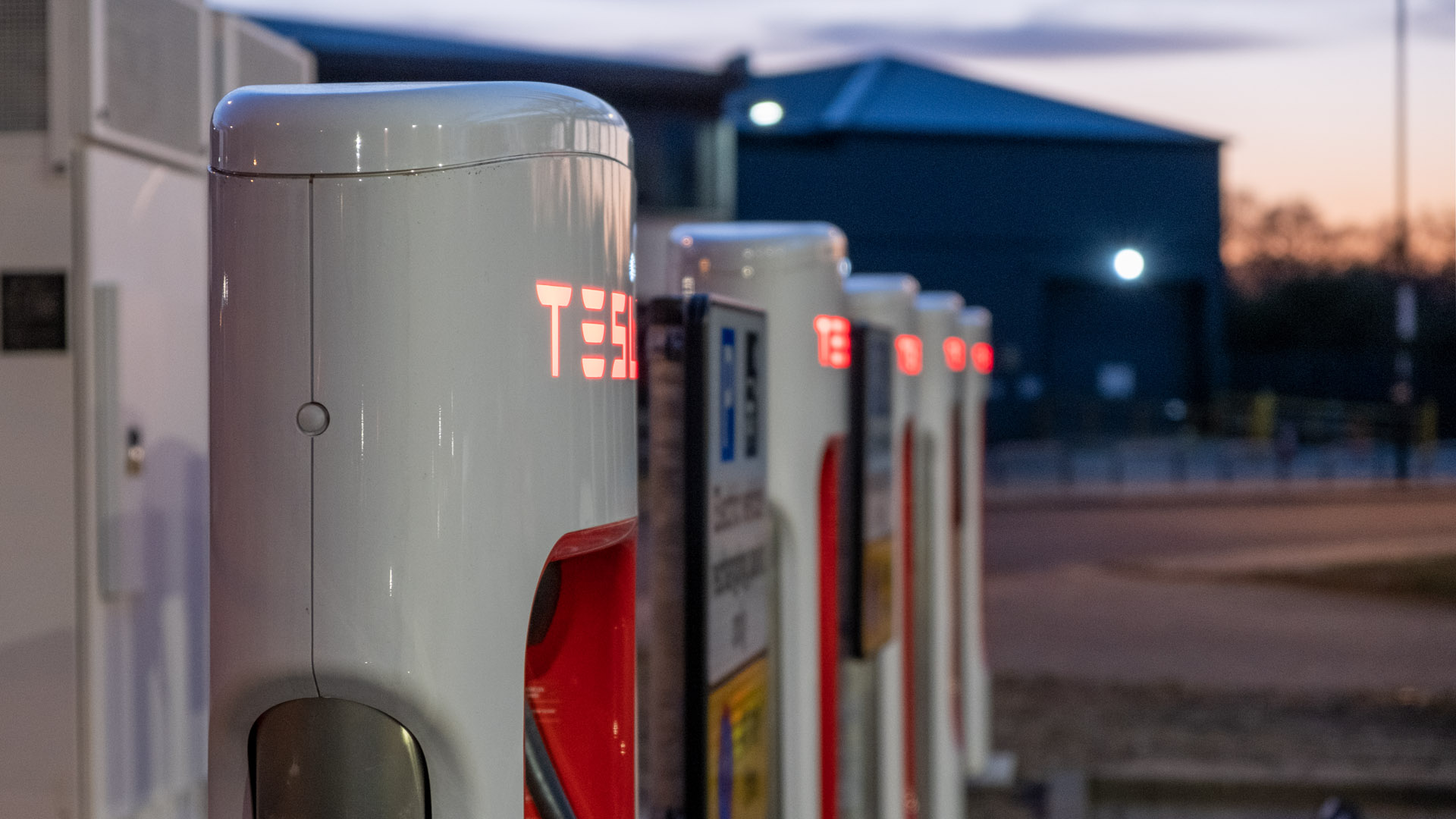 Interestingly, over half of the current drivers highlighted the need for vehicles with better range when asked how to keep the trend towards electrification strong. With under a fifth of respondents – and just 9% of those in the UK – saying that they drive more than 500km a week, it demonstrates that range anxiety is likely to be a serious issue with modern EVs for only a small minority of drivers. Nevertheless, it’s a perception issue that persists even among EV drivers, and one that more widely available fast-charging could help with. Thinking about what would most improve the charging experience, over half chose faster charging, making it the most popular future improvement.

The second most important factor for mass EV adoption, is better charge point availability, while 48% said that this is important for improving their own driving experience. Everyone with an interest in EVs will be aware that this is something that requires serious investment and better policymaking: with the UK aiming to end the sale of ICE vehicles within a decade, the industry needs an enormous push to get to establish the necessary infrastructure. 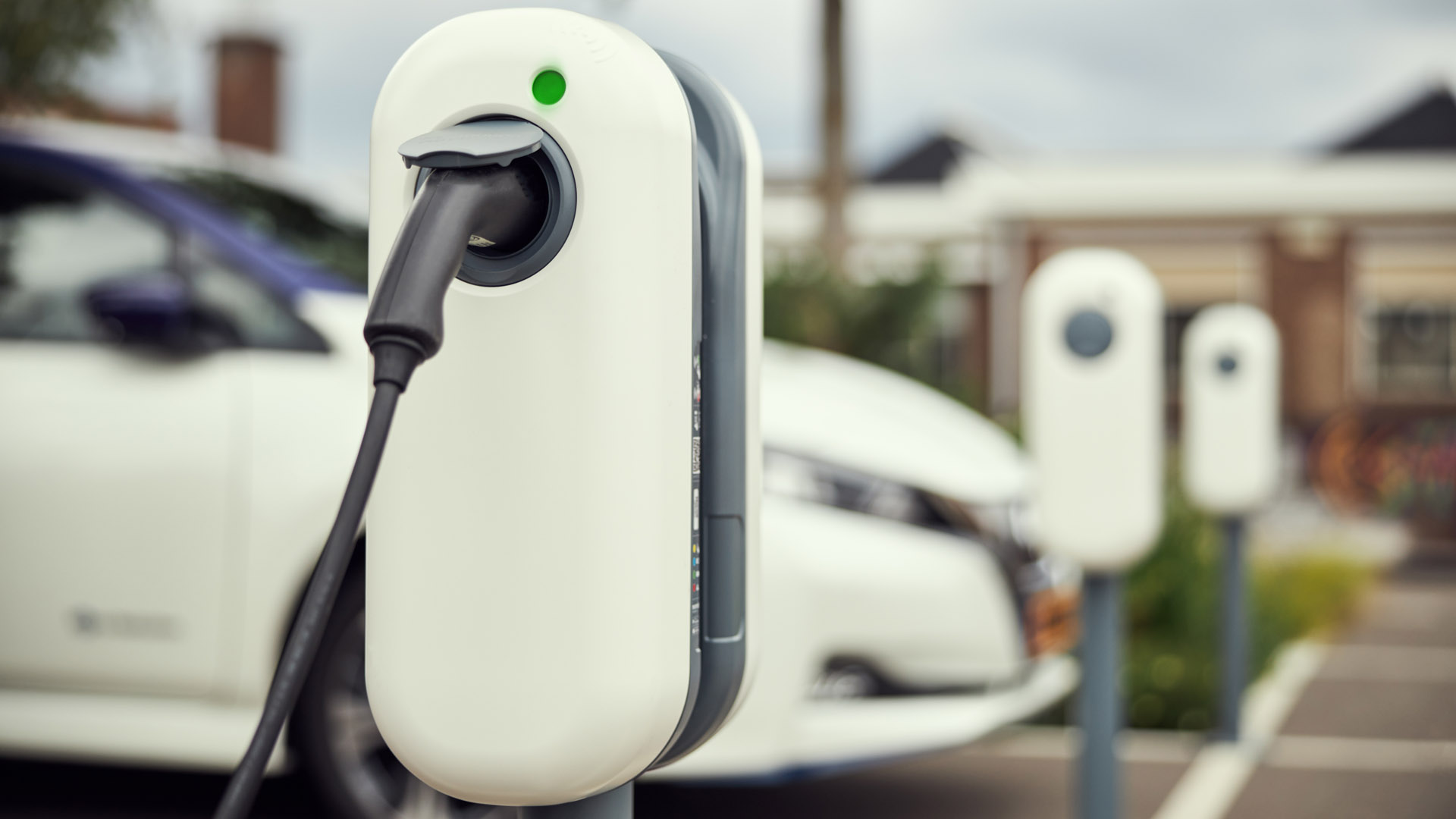 However, there is also more that can be done with what is already available. 59% of respondents said that they carry cards from multiple charging networks in order to access all of the charge points they need, while 15% are carrying four or more. While this is down from the previous year’s 24%, it clearly signals a usability issue – which will affect people’s perception of charge point availability – which can be fixed with improved network interoperability. People aren’t expected to deal with different tariffs to call people on different mobile phone networks, after all, so the same should be said for charge point availability.

It is overwhelmingly clear that people are happy about EVs and excited about their future. Alongside the fact that almost all survey respondents expect to continue driving electric, one surprising outcome is how drivers feel that EVs compare to petrol or diesel vehicles. As is to be expected, the vast majority see EVs as being more sustainable – but over half of the respondents also see them as being superior in terms of expense and convenience. In fact, just 10% of drivers feel that EVs are less convenient than conventional vehicles. 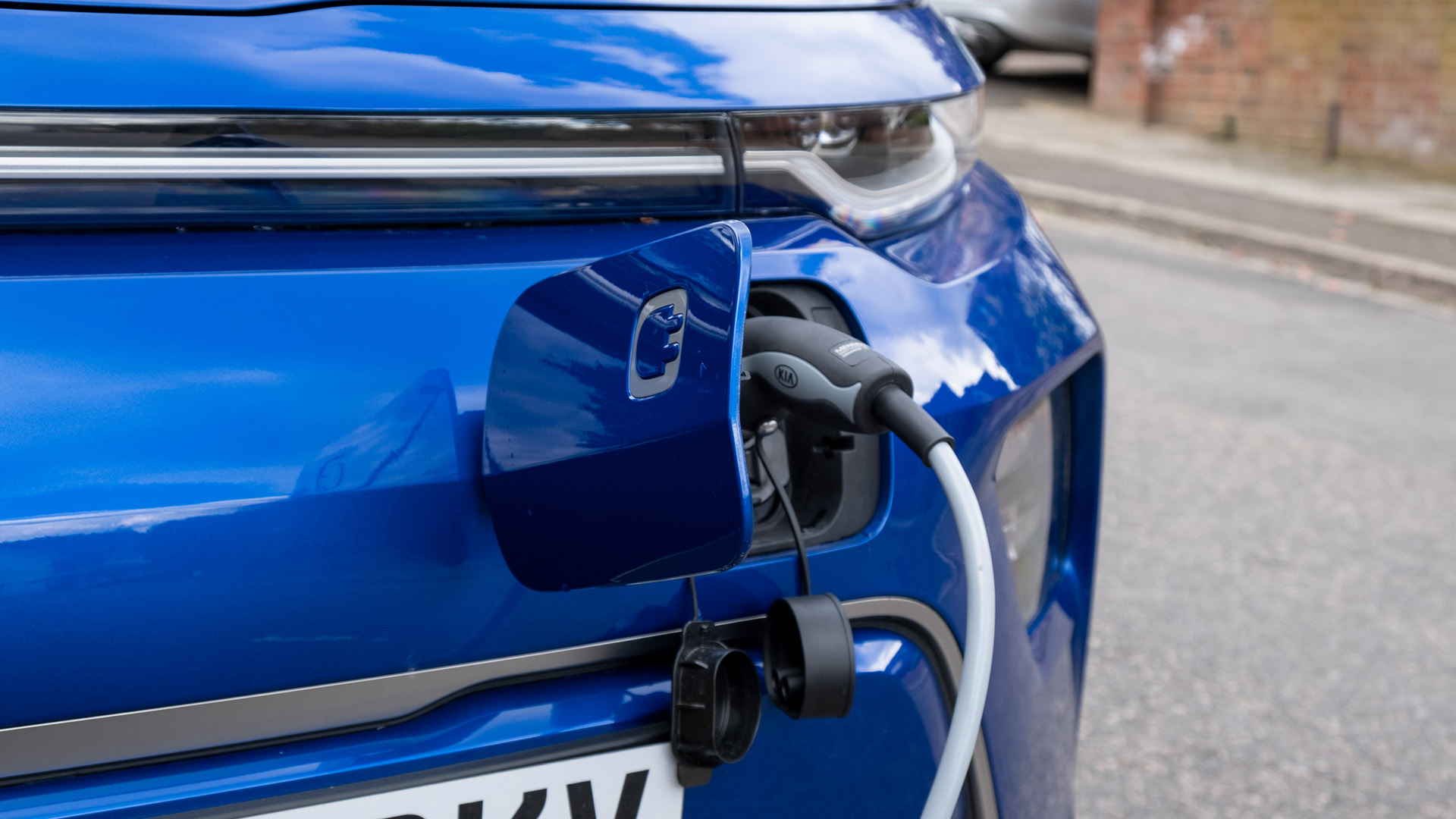 The up-front cost of an EV remains, for now, higher than an equivalent petrol or diesel vehicle, and there is a clear awareness that a road to improvement lays ahead for the charging infrastructure. Nonetheless, lowering the cost of ownership, government incentives, and the hard work done to get EV charging this far are all already answering the challenges of EV adoption.

The message, then, is not one of sounding the alarm over the charging infrastructure, but one of identifying the risk. In the coming years, millions of additional EVs will hit our roads, in a trend that shows no sign of slowing. Already, drivers are noting potential frustration around issues like charging availability and speed. There is plenty to be done to reach the electrified future, but this can already be seen on the horizon and there is unlimited potential on how this can be achieved.