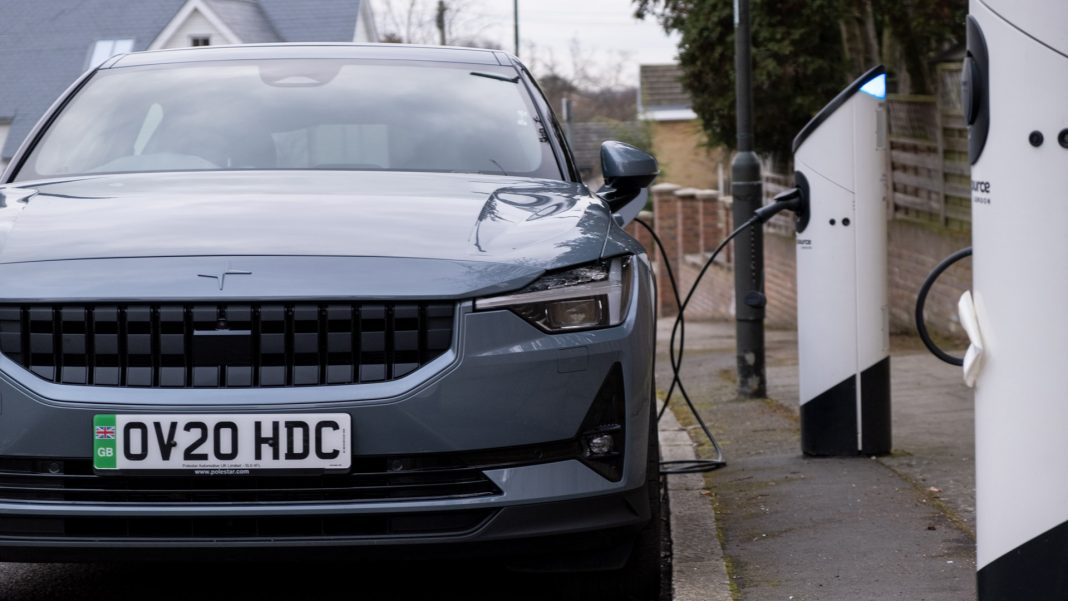 The Society of Motor Manufacturers and Traders (SMMT) has revealed analysis of new car registrations in 2020. It shows that businesses and large fleets are twice as likely to make the switch to a battery electric vehicle (BEV) over privately bought cars.

Indeed, last year was tough for many businesses and consumers, but that didn’t stop some from purchasing a new vehicle. In 2020, consumers registered 34,324 BEVs, compared to 73,881 corporate registrations. This accounts for 4.6% and 8.7% of total sales, respectively. Showing that businesses are twice as likely as consumers to make the switch from petrol or diesel.

In response, the SMMT has unveiled a blueprint to deliver greater retail uptake – calling for government and stakeholders to prioritise overcoming consumer concerns through fairer incentives and a commitment to a dramatically expanded public charging infrastructure. 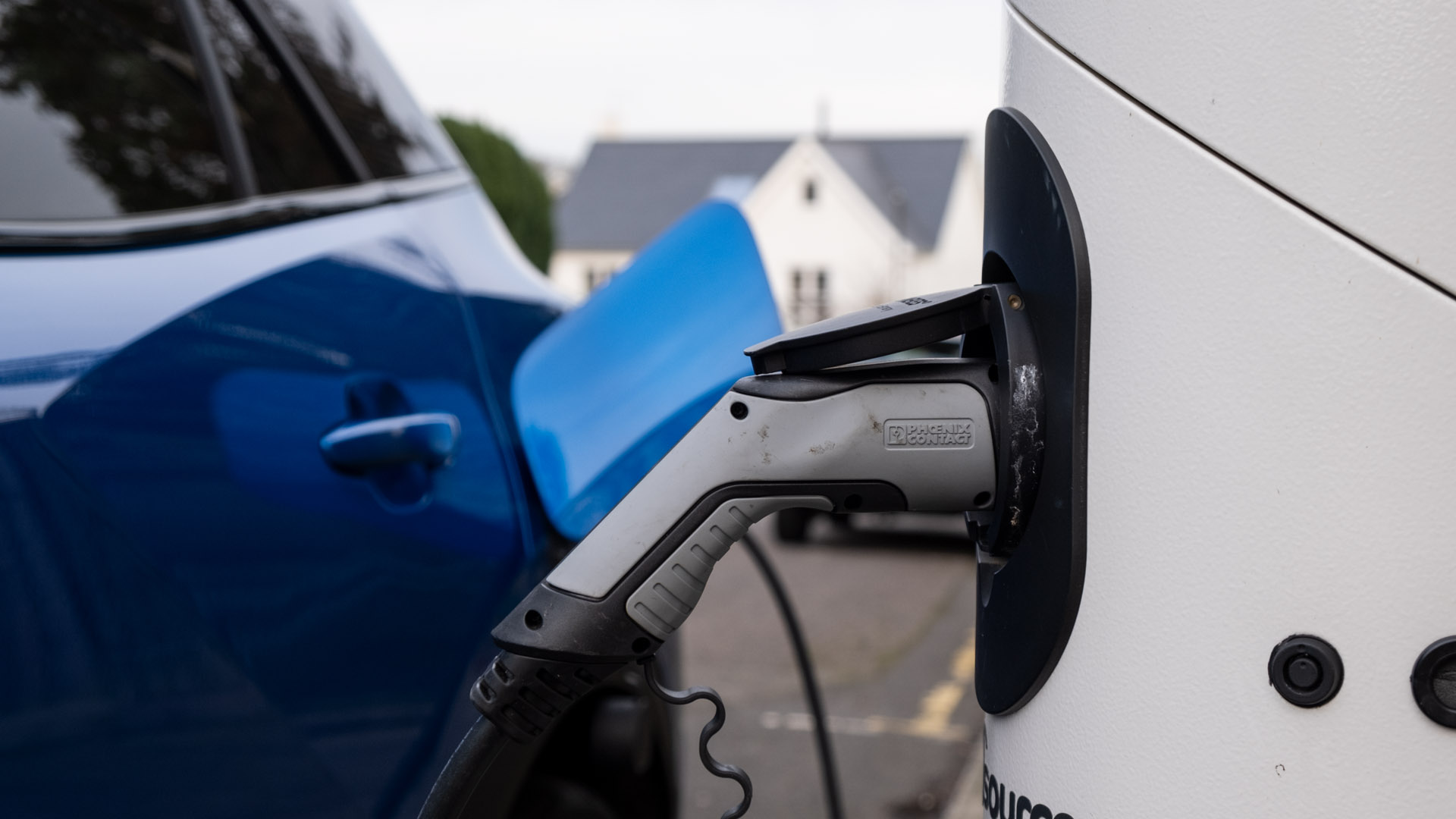 According to the analysis, it would seem consumer acceptance still remains low, which can be associated with a variety of different aspects that might not necessarily affect a business. Charge point availability and infrastructure reliability are two major sticking points for consumers looking to make the switch. While this will affect certain businesses, most will have the ability to install workplace chargers or be able to charge their vehicles overnight – such is the case with certain delivery companies who have EVs on fleet.

The SMMT says that one in ten public charge points are out of order at any given time, which does bode a problem for UK consumers who have no access to a home wallbox. Around one in three households do not have dedicated off-street parking charging, and will therefore need to rely on the public charging infrastructure to keep their EVs topped up. 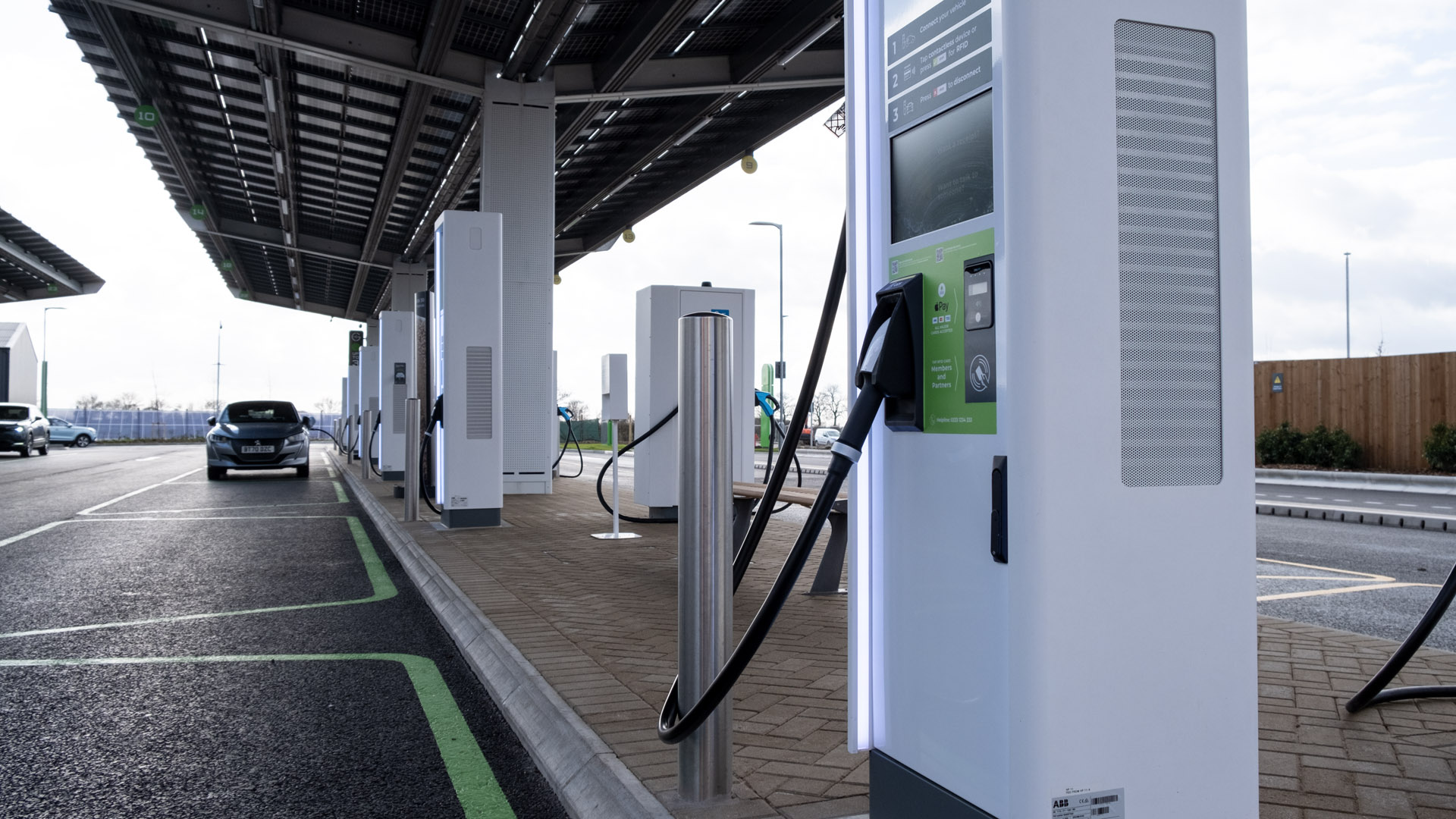 By comparison, private buyers in Germany receive a €9,000 grant towards a new BEV, while Dutch drivers do not pay VAT on BEV purchases, equivalent to a purchase cost saving of around a sixth.

Mike Hawes, SMMT Chief Executive, said: “While last year’s bumper uptake of electric vehicles is to be welcomed, it’s clear this has been an electric revolution primarily for fleets, not families.

Manufacturers are committed to the consumer, reducing costs and providing as wide a choice as possible of zero-emission capable vehicles with many more to come. To deliver an electric revolution that is affordable, achievable and accessible to all by 2030, however, government and other stakeholders must put ordinary drivers at the heart of policy and planning. We need incentives that tempt consumers, infrastructure that is robust and charging points that provide reassurance, so that zero-emission mobility will be possible for everyone, regardless of income or location.”

The SMMT estimates that maintaining the PICG and similarly exempting consumer electric vehicle purchases from VAT would increase uptake by almost two-thirds by 2026 compared to current predictions.

Given present projections that suggest the majority of drivers are keen to choose to charge their vehicle at home if they can, SMMT also estimates that there would need to be around 2.3 million public charge points in service by 2030 to provide adequate coverage and tackle range anxiety. This equates to more than 700 new charge points to be installed every day until the end of the decade. Instead, this figure sits at 42 a day.

This website uses cookies to improve your experience while you navigate through the website. Out of these cookies, the cookies that are categorized as necessary are stored on your browser as they are essential for the working of basic functionalities of the website. We also use third-party cookies that help us analyze and understand how you use this website. These cookies will be stored in your browser only with your consent. You also have the option to opt-out of these cookies. But opting out of some of these cookies may have an effect on your browsing experience.
Necessary Always Enabled
Necessary cookies are absolutely essential for the website to function properly. This category only includes cookies that ensures basic functionalities and security features of the website. These cookies do not store any personal information.
Non-necessary
Any cookies that may not be particularly necessary for the website to function and is used specifically to collect user personal data via analytics, ads, other embedded contents are termed as non-necessary cookies. It is mandatory to procure user consent prior to running these cookies on your website.
SAVE & ACCEPT
MORE STORIES
Government