In an unprecedented turn of events, the Department for Transport and Office for Zero Emission Vehicles announced that they will, as of today 18 March 2020, be reducing the plug-in car grant from £3,000 down to £2,500 for purchases of new electric vehicles.

Further, the revised grant will also apply to new EVs priced under £35,000. Previously, the grant covered vehicles up to £50,000 – for example, the Polestar 2 that we recently reviewed was priced at £49,900 in order to benefit from the PICG, bringing it down to £46,900; now the car’s price will remain unchanged.

The government says that the number of EVs priced under £35,000 has increased by almost 50% since 2019, where it claims that more than half of the electrified vehicles on our roads today are still eligible for the grant, referencing the Hyundai Kona 39kWh and the MG ZS EV in its examples. 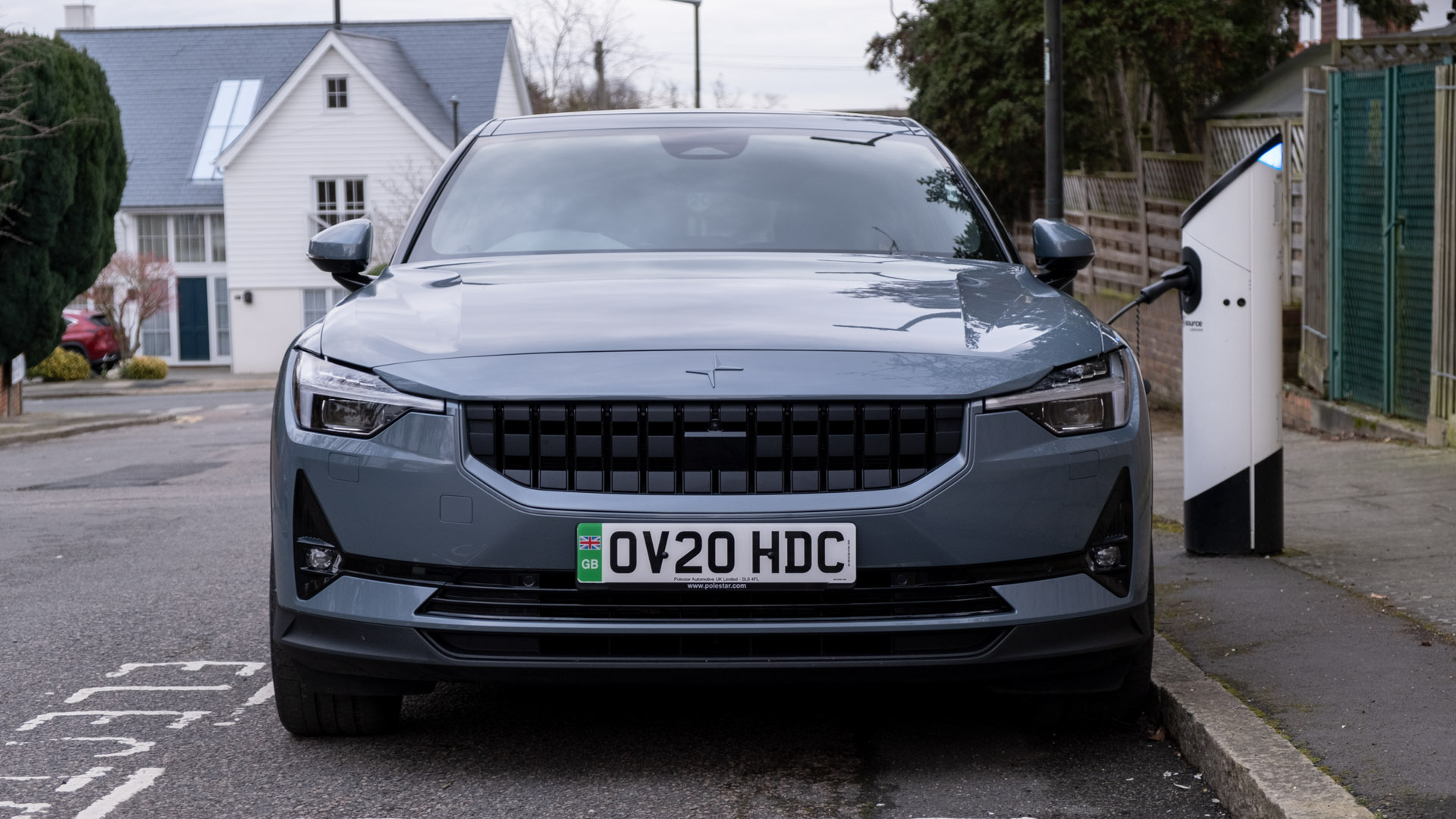 While this might remain true, owners who are looking to maximise on range, will now be forced to pay more money than they initially imagined, which might potentially sway them from purchasing a new all-electric vehicle. Take the fantastic Hyundai Kona 64kWh (not the 39kWh model mentioned by the government), it started from £36,150 including the PICG. This made it an appealing option for those looking to get a premium all-electric SUV that could go over 250 miles on a single charge. Now, the same vehicle costs £39,150 making it less appealing and ultimately deteriorates the UK’s attempt to go net-zero by 2050.

Understandably, many – including us at TotallyEV – are baffled by the government’s decision. Mike Hawes, SMMT Chief Executive, said, “The decision to slash the Plug-in Car Grant and Van & Truck Grant is the wrong move at the wrong time. New battery electric technology is more expensive than conventional engines and incentives are essential in making these vehicles affordable to the customer.

Cutting the grant and eligibility moves the UK even further behind other markets, markets which are increasing their support, making it yet more difficult for the UK to get sufficient supply. This sends the wrong message to the consumer, especially private customers, and to an industry challenged to meet the Government’s ambition to be a world leader in the transition to zero emission mobility.” 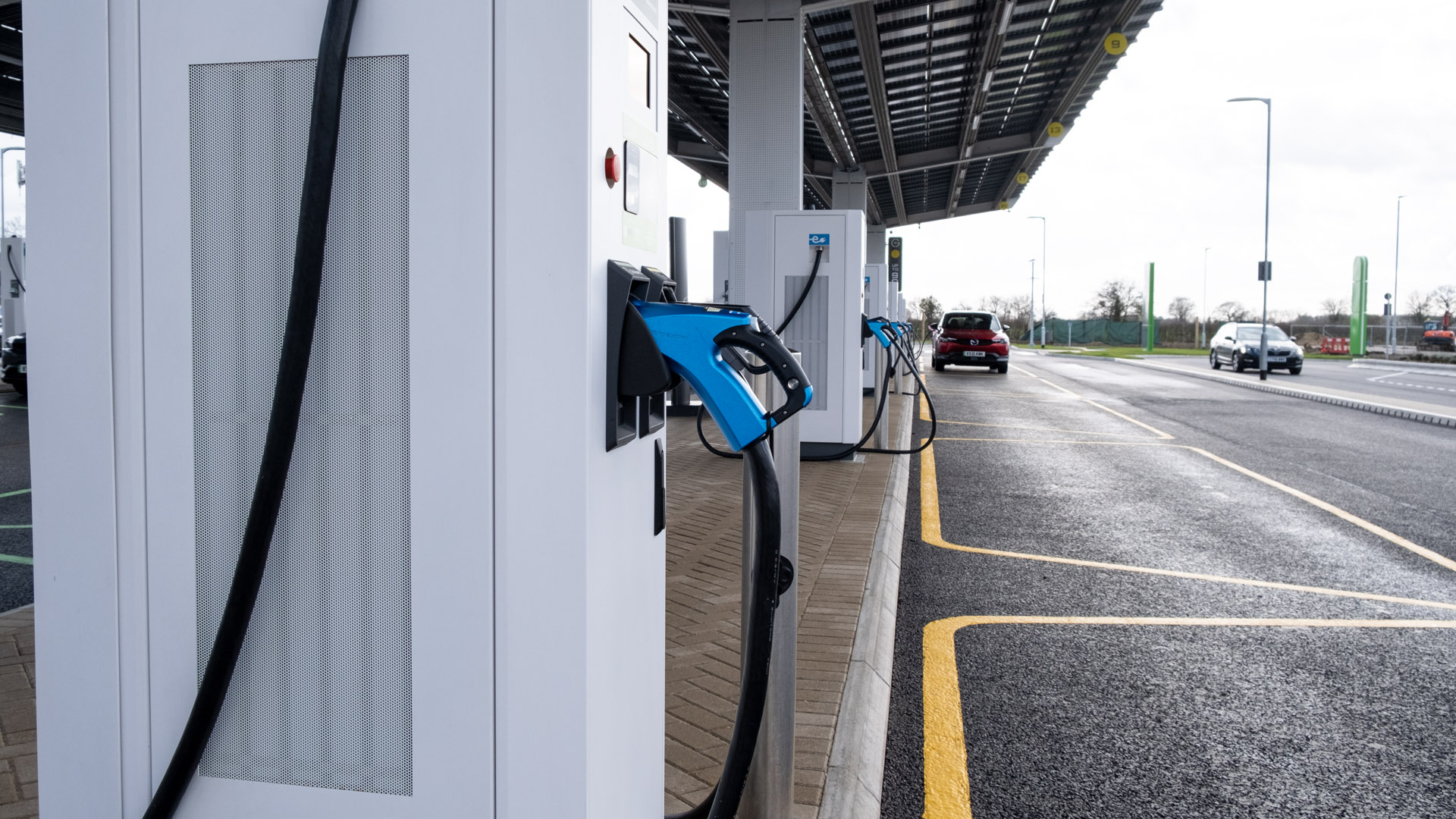 Indeed, the government has also re-calculated the plug-in van grant, where the eligibility means vehicles need to travel for at least 60 miles (96 km) on pure electric power, and need to emit less than 50g/km of CO2 emission. It’s also greatly reduced the incentive for from £8,000 down to a maximum of £3,000 for smaller vans.

Large trucks have also been affected, whereby vehicles with a gross weight between 3,500kg and 12,000kg, must now also travel for 60 miles (96 km) on all-electric power and must emit less than 50% than their equivalent Euro VI model. Previously, this figure sat at 10 miles (16km). The grant has also significantly reduced, where previously: “for the first 200 orders, the grant will pay for 20% of the purchase price for these vehicles, up to a maximum of £20,000. Following these orders, the grant will then pay 20% of the purchase price, up to a maximum of £8,000.” Now, it will pay for a maximum of £16,000 and £6,000 respectively.

The changes to vans and larger-sized vehicle will arguably have an even bigger impact on the environment, as delivery companies, suppliers, long-distance transport providers won’t be as tempted to purchase an EV as there are fewer incentives to do so over their pure gasoline variants. 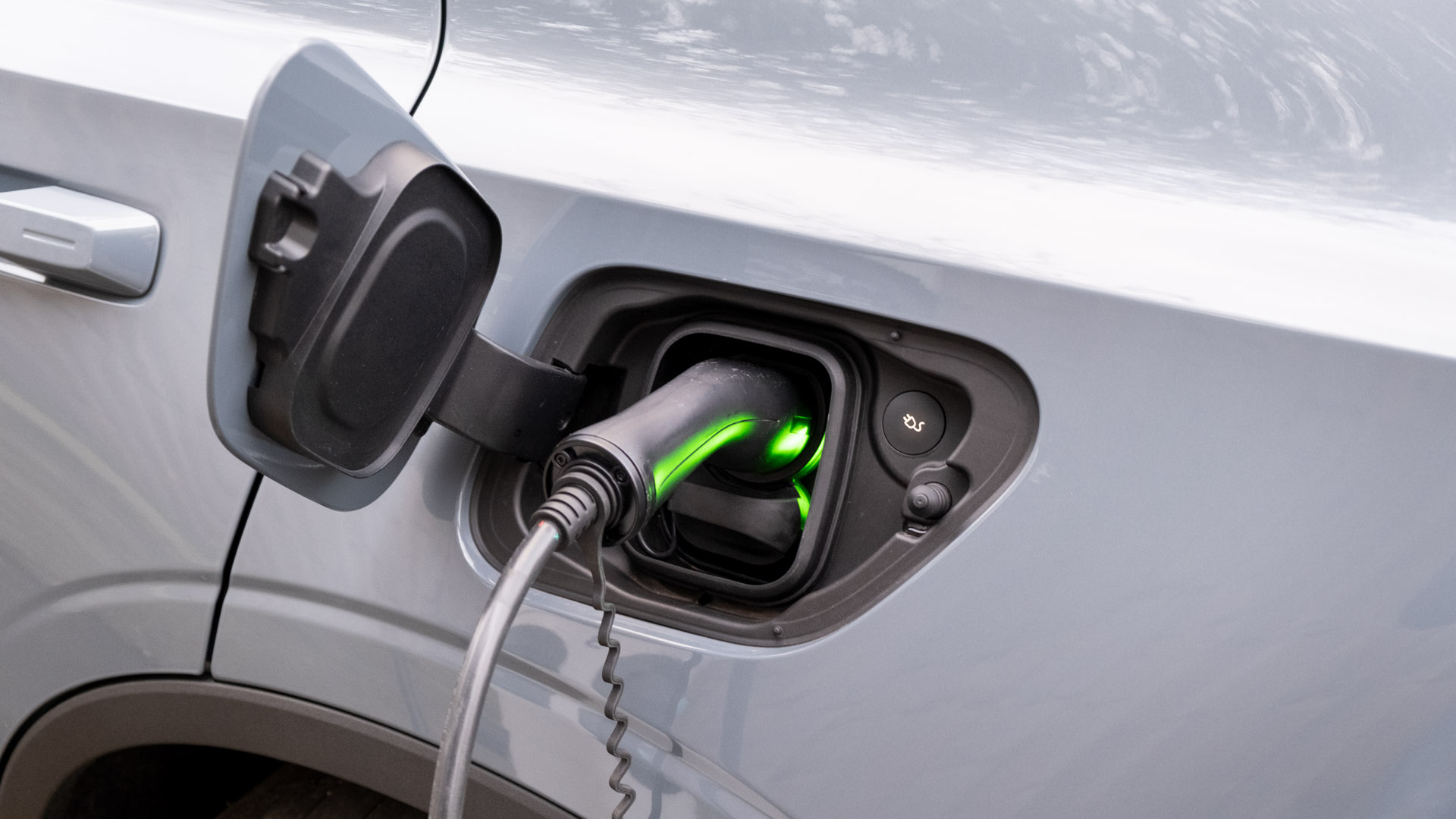 This move seems to conflict with what Transport Minister Rachel Maclean said in a statement: “We want as many people as possible to be able to make the switch to electric vehicles as we look to reduce our carbon emissions, strive towards our net-zero ambitions and level up right across the UK.”

How can customers or businesses make the move to EVs when the uptake for electric vehicles isn’t anywhere near as large as it should be given their initial asking price?

One could argue that this will put pressure on the manufacturers to produce cheaper, more affordable forms of transport or indeed slash the asking price of their current fleet to align with the government’s revised figures. However, seeing how long it took the industry as a whole to move toward electrified forms of transport, one can’t imagine this news will bode well with automakers who are already focusing their energy overseas, where governments and consumers alike are taking toward the new form of transport in their thousands.