TotallyEV
Features Can communication aid the mass adoption of EVs? 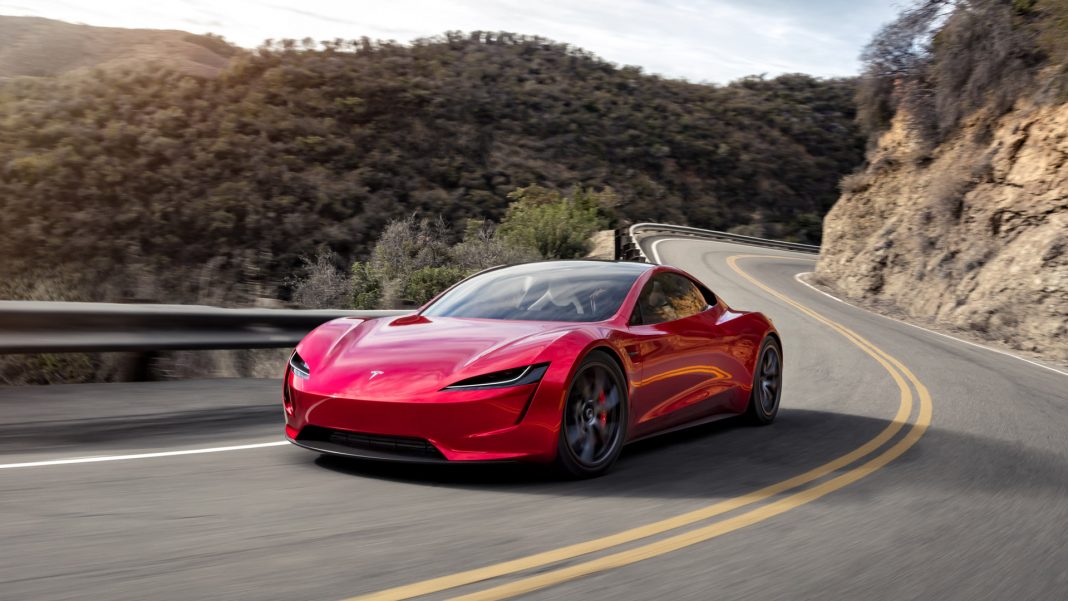 The art of public speaking used to be the premier sales tool for influencing behavioural change. From Pericles – the general of Athens in 454 BC – through to Winston Churchill in the 20th century, the spoken word has always been highly effective in persuading people to act in a certain way.

However, times have moved on and communication must be disseminated over more channels. In essence, it’s never been harder to capture someone’s attention and bring them around to your way of thinking.

So, for new breakthrough technologies which need to compete against established brands and manufacturers, it can be exceptionally difficult to shift attitudes; especially when consumers’ perceived requirements are stacked in favour of the incumbent technology’s capabilities. 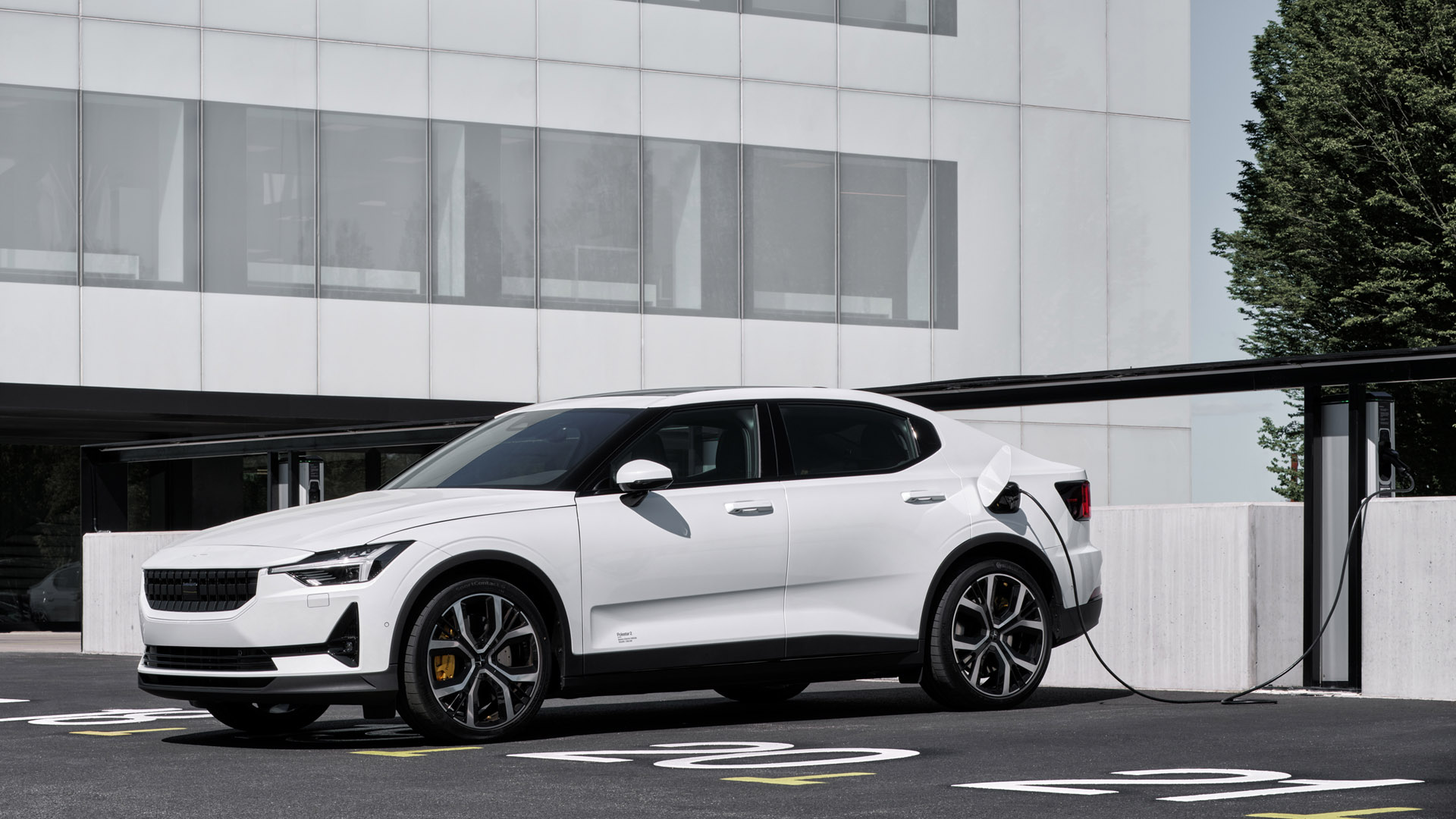 For electric vehicles, this is most clearly illustrated by ‘range anxiety’. In reality, the vast majority of consumers will never approach the upper limits of their vehicles. The Hyundai Kona, for example, can easily handle the 4+ hours drive from London to Manchester on a single charge, a journey that most of us wouldn’t attempt without stopping at least once. Yet, the mindset that we may one day wish to is deeply ingrained.

This has been the case ever since EVs came on the scene. Despite the fact we’re approaching a tipping point with regard to the looming petrol and diesel ban in 2035, consumers still have concerns which the industry can’t seem to overcome.

So it’s time to up the ante.

The fact of the matter is for almost anyone considering buying a new car, they should go electric. Not because of the environmental aspects but because from almost every angle it is the best option for their needs. Granted the number of models available is not yet as the same scale as combustion engines, but the other benefits available should outweigh aesthetics. There are four areas which will swing consumer attitudes. So, it’s time to target the sceptics and here’s how: price, performance, perception and policy. 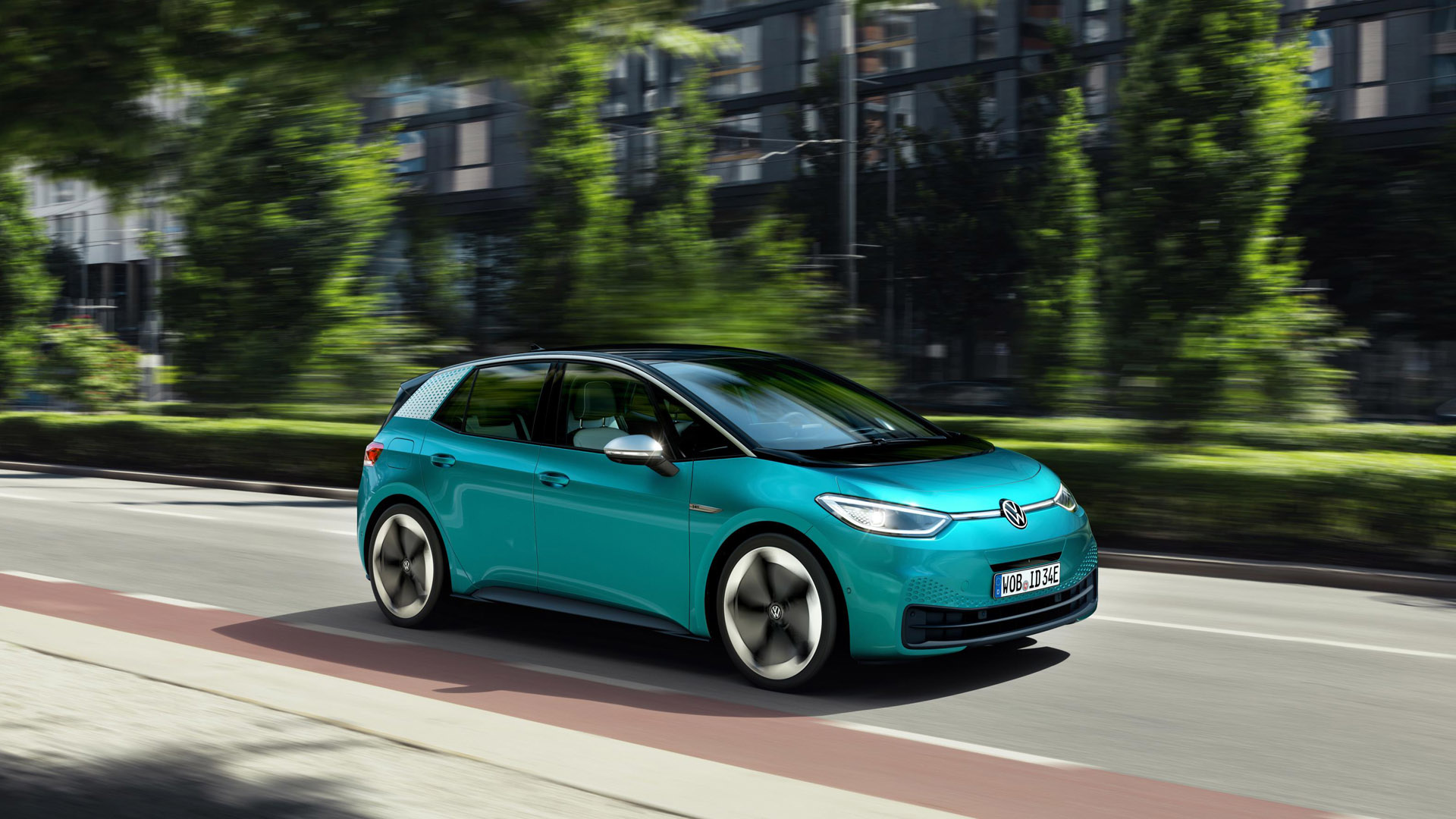 Price: The numbers add up

Sadly following the COVID-19 pandemic it appears another recession is likely, meaning persuading people to part with their cash could become harder. This is mirrored in the news that new car registrations fell by 97% earlier in the year. However, green vehicles are already on course to achieve price parity with their traditional counterparts.

Furthermore, EVs still have something combustion engines don’t: incentives. Government is already committed to strict targets on reducing emissions and climate change is a priority issue for many voters; it’s likely we see a continuation of the carrot and stick approach to opting for lower polluting vehicles. 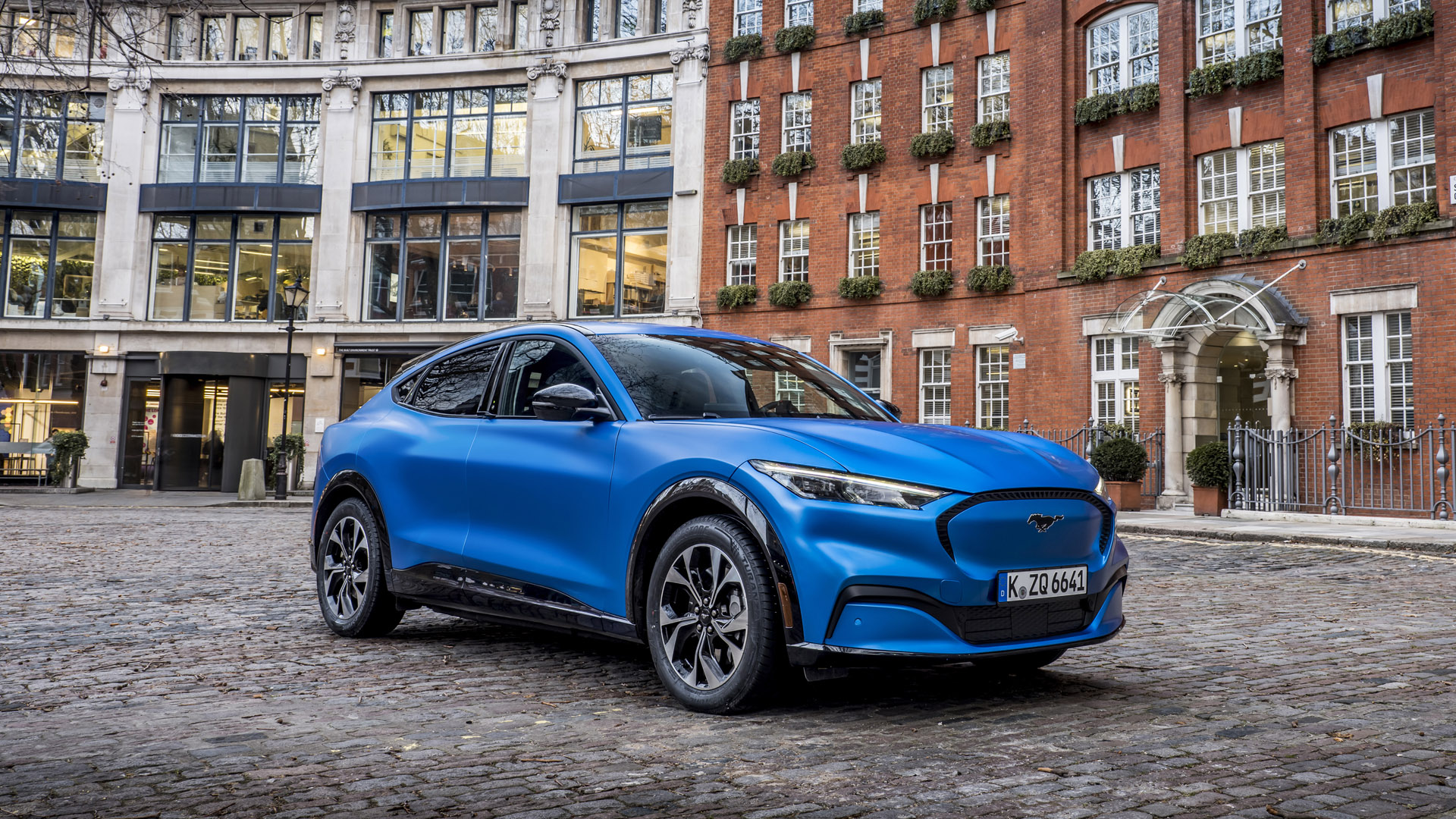 For those not sure whether to opt for the cheaper yet time-constrained combustion engine or a new EV, this incentive could make the difference. With the petrol and diesel ban fifteen years away, many consumers will still think they have one more ‘tried and tested’ vehicle left before they need to make the switch.

However, they perhaps have not considered how they will be affected before then. With cities like Oxford soon set to ban combustion engines from the city centre, alongside the increasing popularity of ULEZ zones, it makes financial sense to adopt greener engines sooner rather than later. Plus with the issue of resale value, consumers changing vehicle should perhaps capitalise whilst they can. 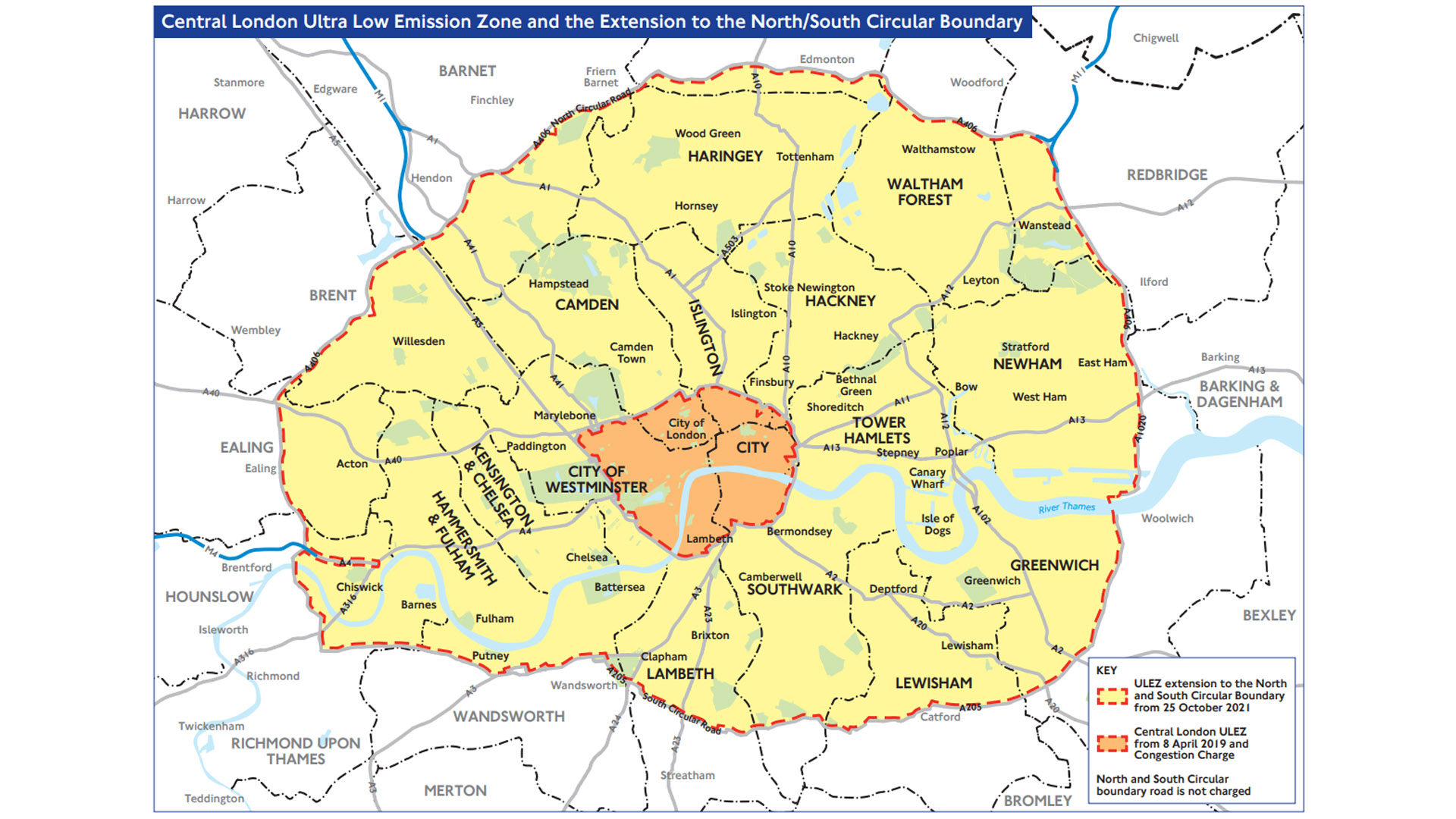 As already mentioned, range anxiety has consistently been a thorn in EVs’ side, with consumers and business people alike fearing they won’t have access to enough power to get them where they need to go. However, the stats don’t bear this out.

For starters, the average driven commute in the UK is just 10 miles and statistics from the Office for National Statistics show most vehicles cover less than 10,000 miles per year. Equating to an average of 28 miles or less per day.

Whilst longer journeys will, of course, be inevitable, EVs are more than capable of managing day-to-day requirements. There are also over 9,000 charging points across the UK – more than the number of fuel stations – showing that there is infrastructure available for those who need to charge on the go. Plus, with many of these rapid charging points, drivers can get to around 80% of capacity in 30 minutes. 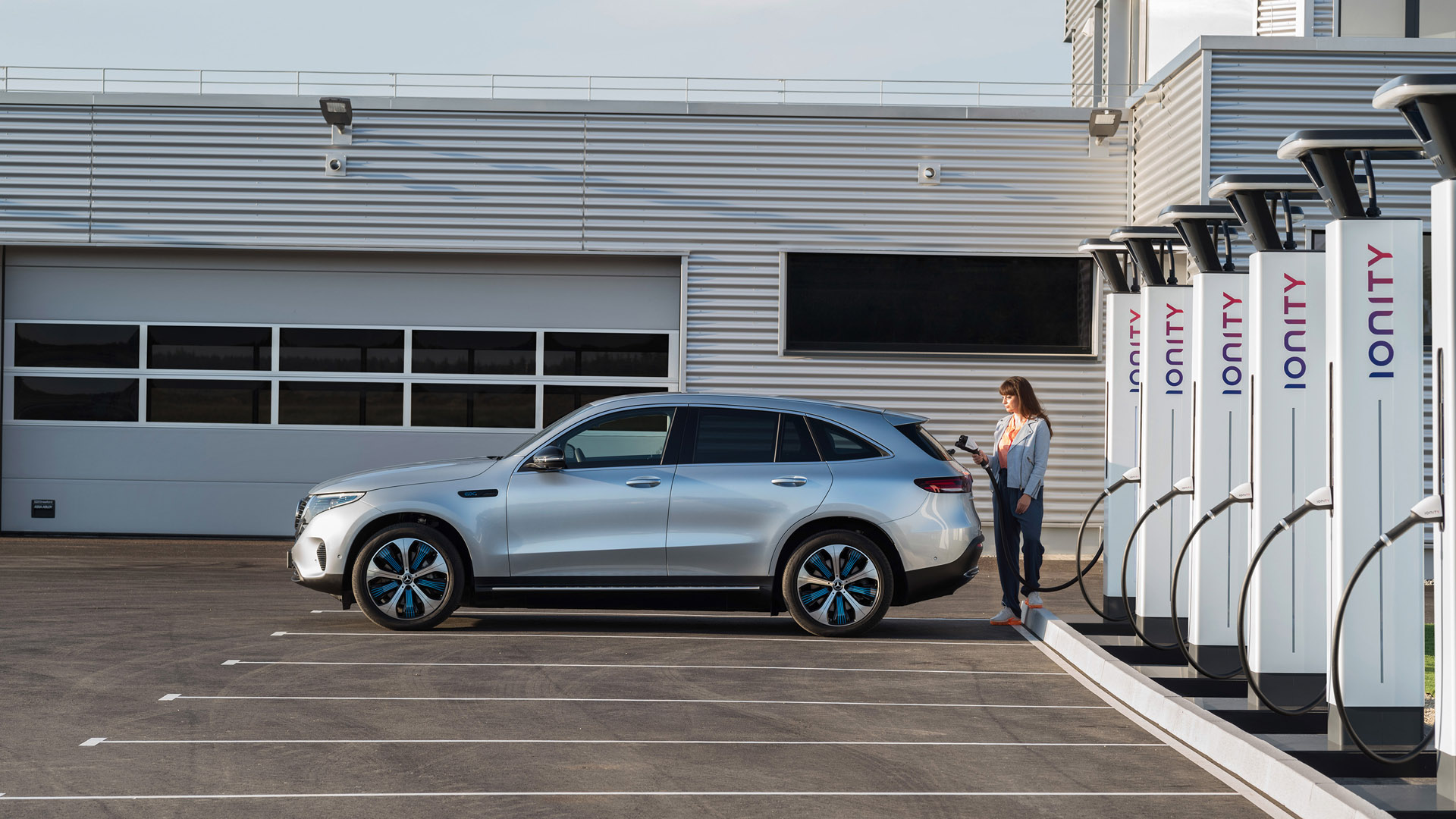 Policy: Appeal to the UK’s sense of national pride

Whisper it, but the UK stands to benefit more than most from a rapid take-up of EVs. In a recent report, the Advanced Propulsion Centre reported suppliers must increase capacity by 10 times, in order for it to meet global forecast demand for electrified propulsion technologies. It also revealed the UK economy can benefit to the tune of £24bn over the next five years due to the presence here of established global producers, an extensive chemical supply chain and significant R&D expertise.

Given our nation’s manufacturing heritage and need to establish a new place in the world following Brexit, doesn’t that sound like an opportunity we should take advantage of? The benefits, not only to the automotive industry, but also to their communities and to industries like robotics could be immense. 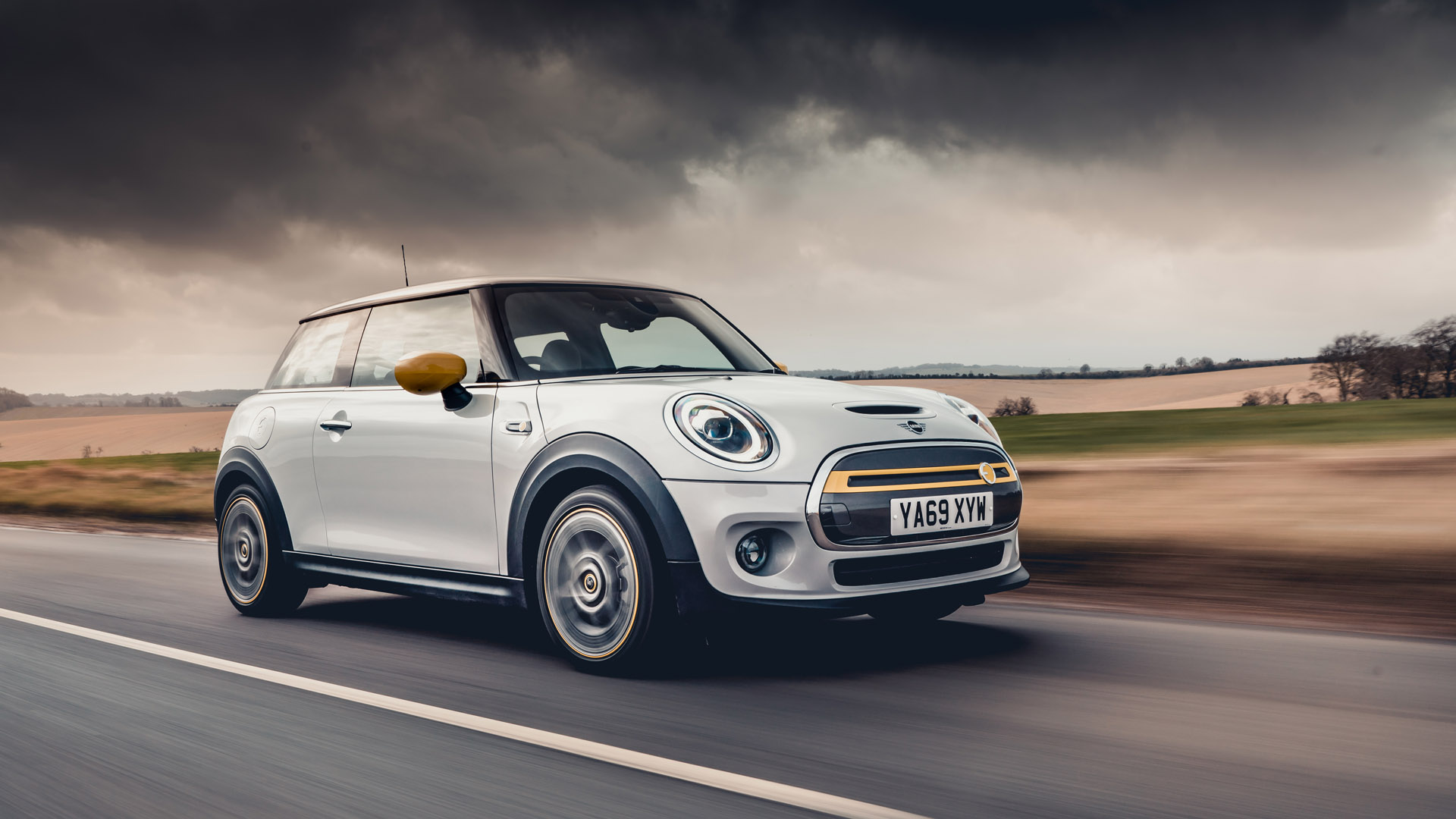 It’s also good for the UK’s energy policy. Greater adoption of EVs is good for the Grid and will help us reach our 2050 carbon-neutral goal. Putting energy back into the grid and utilising battery storage will help us realise the chance to negate the effects of surges in demand, which in turn will encourage greener fuel sources onto the grid which are more reliant on variable weather conditions.

There are many sound arguments for why people should start going electric, as outlined above. Yet still, consumers don’t seem quite sure on making the final leap.

In my eyes, the way to change this is to use the rule of three. Key message, key message, key message is vital in hammering home why a behaviour change is necessary, and price, performance and policy can help change people’s minds. Pliny, a great orator of the past used the tricolon to great effect, so why can’t we use the 3Ps in the same manner?

Read next: Is the UK’s infrastructure charged for the electric car market?

The UK is about to hit a turning point in EV adoption, I have no doubt. Whilst some consider 2025 as the year when demand will surge, there’s no reason why it can’t be sooner if everyone gets the message to help change people’s minds.

The UK could be at the forefront of the revolution, provided we see the tenacity, patience and investment required to reach that tipping point. The combustion engine will soon be consigned to history for the consumer market. Let’s help it on its way by encouraging a revolution that delivers a real shot in the arm to our manufacturing base.