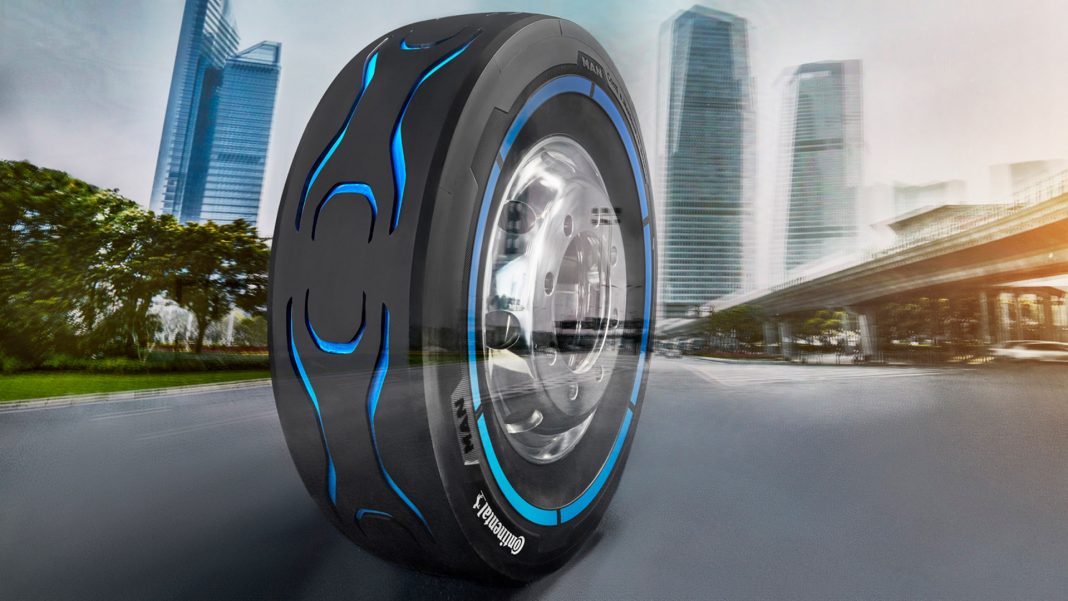 Electric vehicles (EVs), be it hybrid or solely battery-powered, are generally heavier than their internal combustion engine (ICE) counterparts due to the added weight of lithium-ion battery packs. Due to their nature, they also offer instantly-available torque and are inherently much quieter than gasoline-led vehicles.

This, however, imposes a problem for tyres as they’re now having to be even more adaptable on lower-end vehicles, which would have normally been slow to get off the mark, and further, require to be even quieter than ever before.

TotallyEV reached out to Continental, the German tyre manufacturer, to discuss the changes and new technologies that are being developed for EVs. 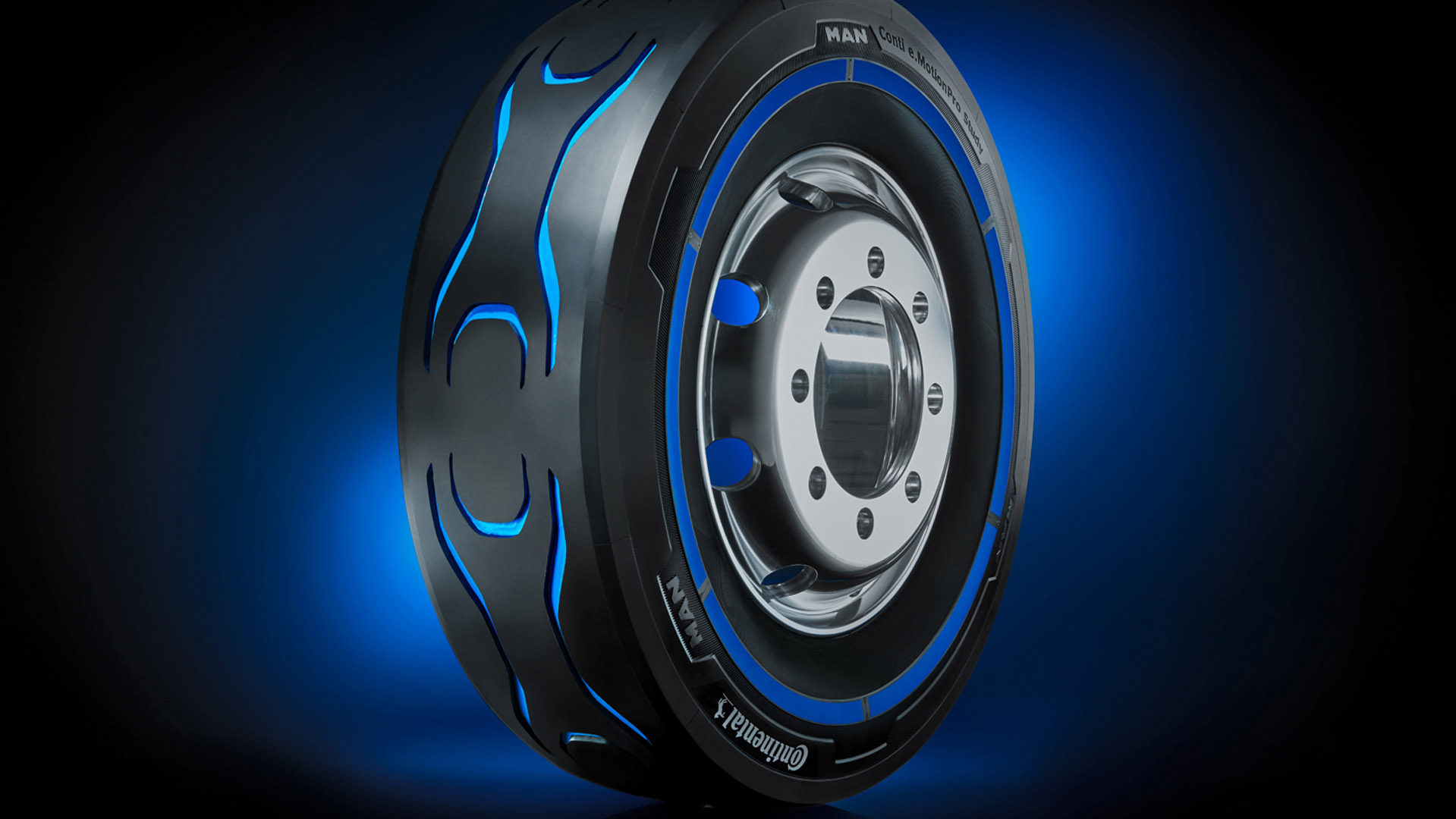 Read next: How Continental designed specialised tyres for Extreme E

The weight of an EV is greatly determined by the size of its battery pack, which is by far heavier than a full tank of petrol in an ICE-based vehicle. Hybrids are even more complex, as they not only have an engine but an electric motor as well; meaning there’s fuel and batteries present.

To offset the increase in weight, the load-bearing capacity of the tyre carcass is increased; on Continental tyres, an ‘XL’ symbol on the sidewall indicates that the tyre is different from a conventional one.

“This is also evidenced by the higher load index of the tyres,” says Andreas Schlenke, a tyre development engineer at Continental. “There are currently moves afoot within the industry to standardize tyres with even higher load capacities, which would then probably bear an “XL+” symbol. Keeping the wear caused by the high levels of torque when moving off relatively low calls for modifications to both the tread pattern design and the tread compound.”

Low rolling resistance, which reduces the energy loss as a tyre rolls – is achieved by a blend of tread compound, tread pattern and the construction of the tyre itself; the sidewall in particular.

Once everything is taken into consideration, tyres still need to retain their handling properties; ultimately, safety is paramount on any vehicle (including an e-bike).

Comfort is also fundamentally important for a lot of automakers, as consumers expect a soft, inaudible drive; namely when they’re buying an EV. To achieve this, Continental has added a foam inlay to their tyres, in what the manufacturer is calling ‘ContiSilent technology‘. 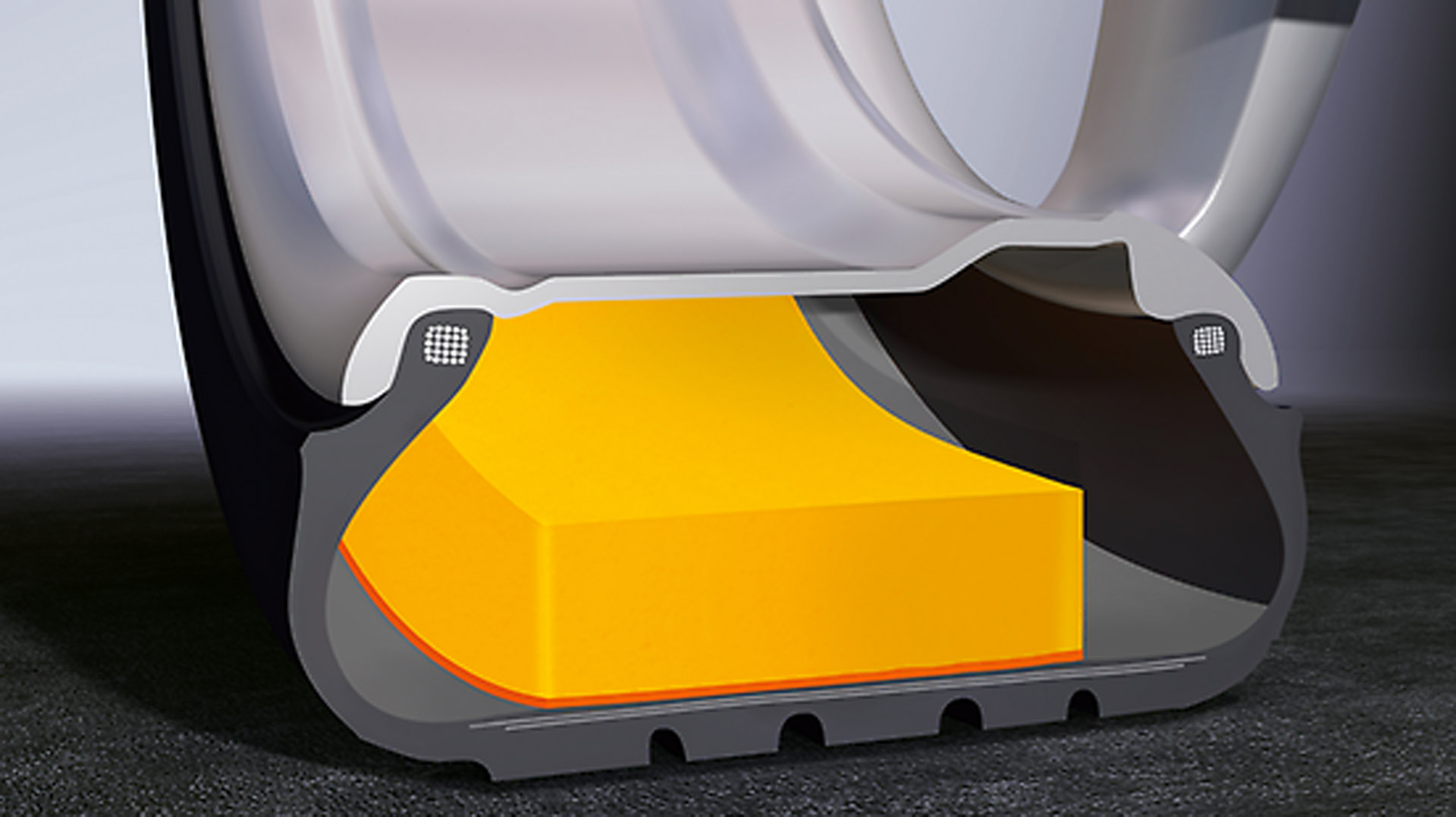 At first glance, these tyres look like their conventional counterparts, whereby the tread pattern and sidewall design are extremely similar. However, inside the tyre itself, there is noise-reducing technology that comes in the form of an inner tyre absorber, a polyurethane foam, which is then attached to the inner surface of the tread area with an adhesive.

As a result, interior vehicle noise can be reduced by up to 9 dB, depending on the type of vehicle, its speed and the road surface. At the moment, it’s only available in summer tyres and is compatible with all commonly available rims.

Is the UK’s infrastructure charged for the electric car market?