Features The lack of legal contracts might hinder EV adoption 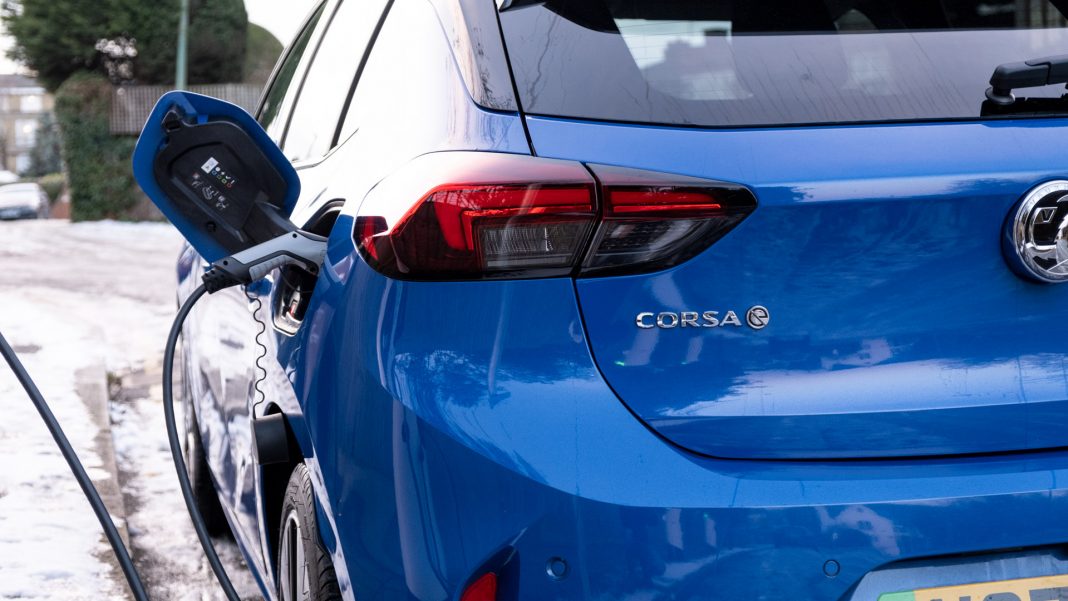 As the UK continues its drive towards a greener outlook – with electric vehicles (EV) leading the way – there’s still a lot to achieve if we’re to enjoy a net-zero future.

While the Government has rolled out several initiatives to encourage environmentally friendly ways in which to commute, there’s one key area that’s often overlooked, especially when it comes to the rapid expansion of EV chargers. TotallyEV reached out to Sharon McDermott, managing director of telecoms law specialist Trenches Law, to understand the missing piece of the puzzle.

Why legally binding agreements are key to a net-zero UK

The Office of Gas and Electricity Markets (OFGEM) figures have stated that demand for electric cars is set to rise by 24% within the next five years. That means a total of 18 million vehicles will be on the road by 2030, as the UK heads towards its target of net-zero carbon emissions.

The initiatives continue to be rolled out at pace too, with the Department for Transport’s ‘Road to Zero’ report unveiling a £400 million Charging Infrastructure Investment Fund in order to prioritise EV charge point installations; plus, the Government has committed to phasing out new sales of petrol and diesel vehicles by 2030, and hybrids by 2035. 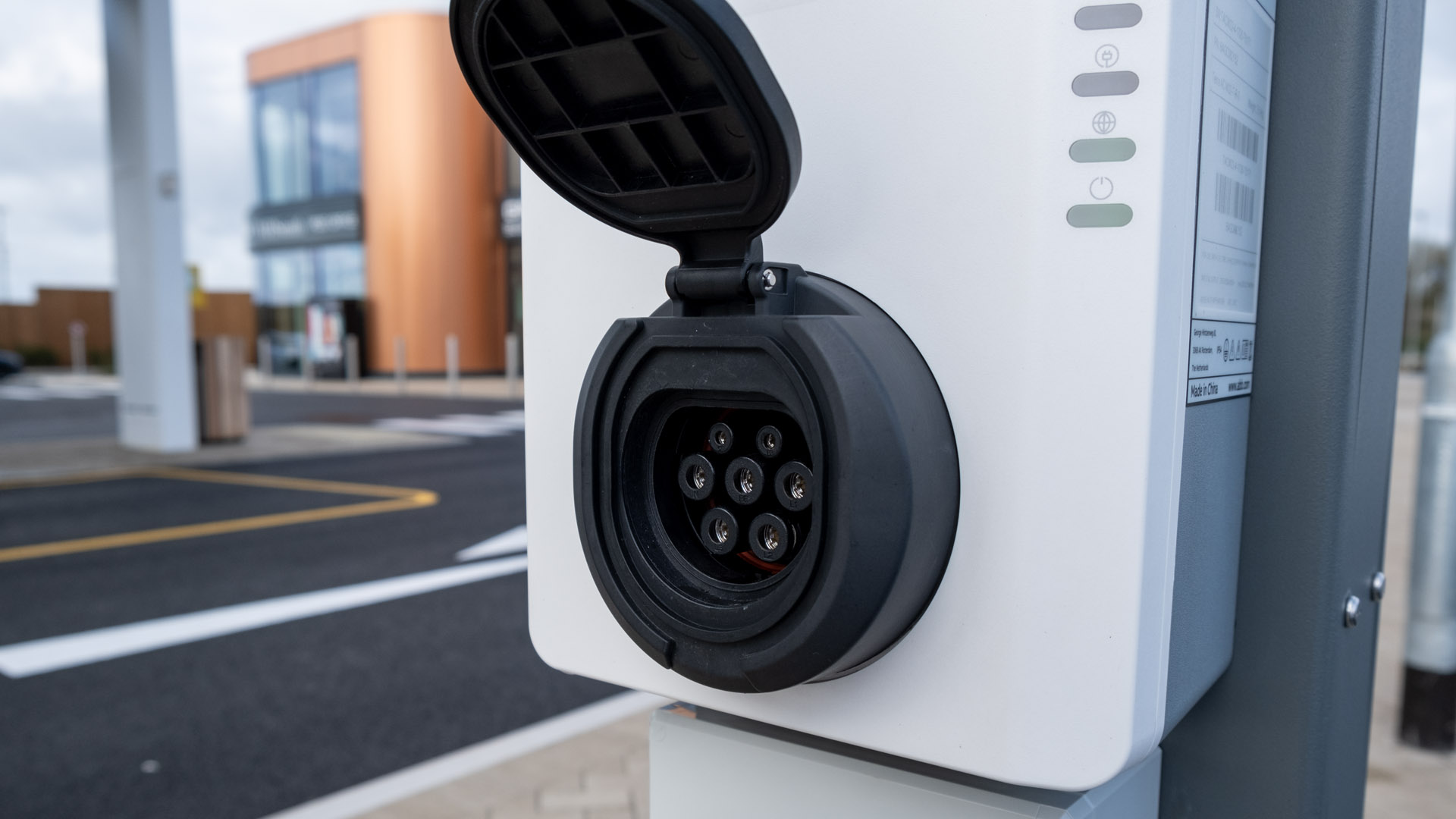 So, although everyone seems to be singing from the same hymn sheet, there is an area that will be vital in making these next steps a reality for the UK – the wayleave process.

This might not be familiar territory to many as it is an incredibly niche field, however, a wayleave agreement is written permission granted by landowners for telecoms providers to install equipment on private land, such as telegraph poles and cables, or ducting and fibre.

What is a wayleave?

To put their importance into context, around 20-30% of properties in a telco build project require wayleave consents, and if they’re overlooked, costs can soon mount up – from around £950 in surveyor rates and nearly £1,500 per wayleave in traditional law firms’ fees. Add in the expense and resource constraints that come with planning and there’s soon going to be a hefty bill that wasn’t even part of the original budget.

So, while the term ‘wayleave’ and what this stands for might still sound confusing to many – especially as it’s not exactly focused on directly reducing the nation’s carbon footprint – the critical role it does play is that without such an agreement in place, EV charge point installations simply can’t happen.

And if that’s the case, just imagine how many years the ‘getting net-zero done’ strategy will be set back because there was an oversight in those early stages, before a drill has even graced a concrete floor.

The advantages of wayleaves

With an agreement in place, building projects can take place legally, accurately and swiftly. The difficulty is that they’re often very complex and time-consuming to navigate without a wayleave specialist on hand to make the process as smooth and seamless as possible.

Simply put, there’s no question that if the EV sector wants to grow at the speed it needs to ensure wayleaves are in place at the earliest opportunity to ensure everything is done legally. It’d be catastrophic to think that an oversight could lead to this huge project not even getting out of first gear. 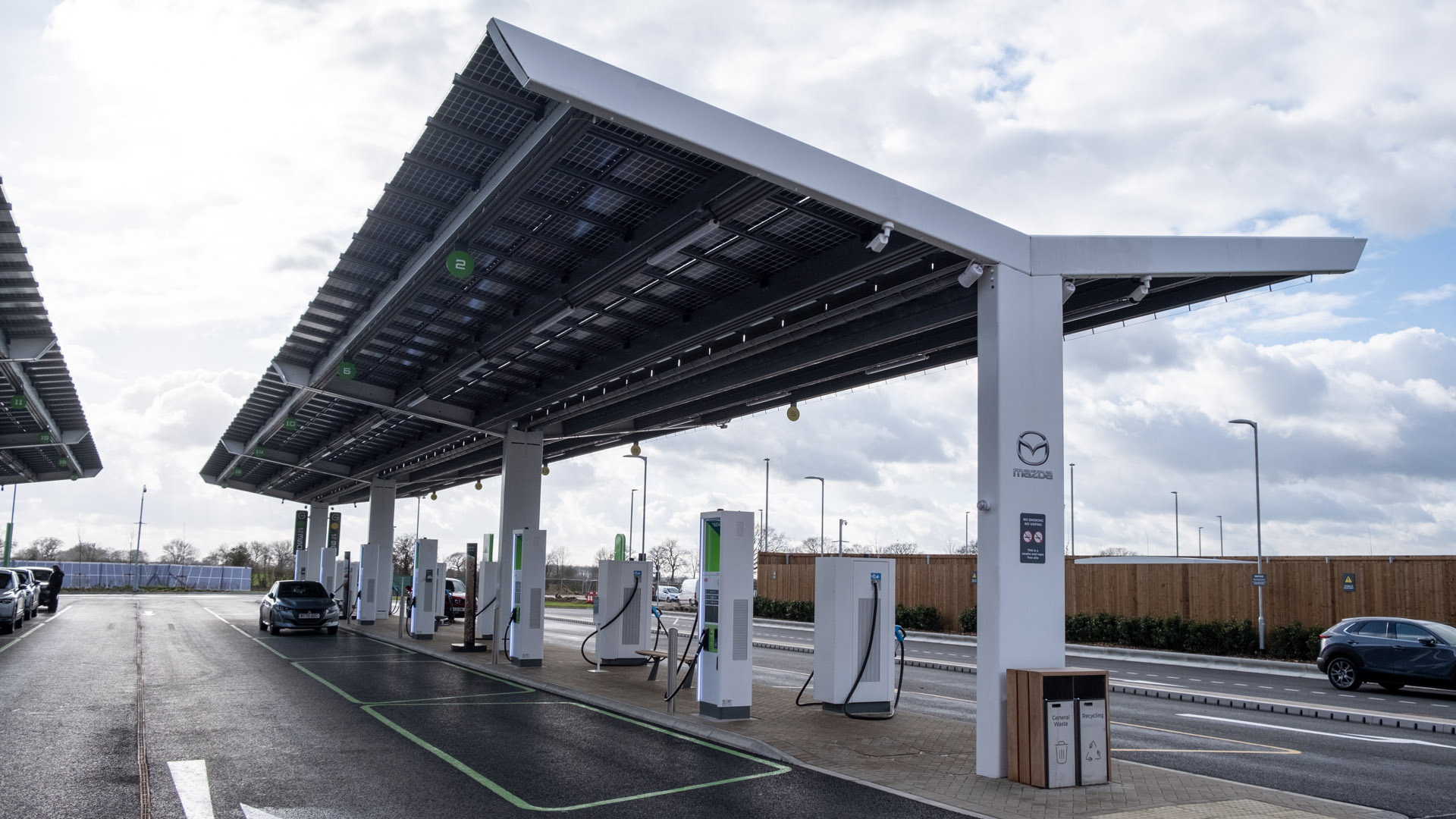 Overall, the UK has a collective responsibility to care for the environment. It is down to every single individual to play their part in how the planet evolves, and living by far greener alternatives to petrol and diesel-powered vehicles goes some way towards this.

That’s why it’s vitally important to give landowners, housing associations, local authorities, EV providers, and organisations with fleet vehicles the expert guidance they require to complete their applications and become the driving force behind achieving net-zero carbon emissions.

How can smart data support the EV infrastructure?