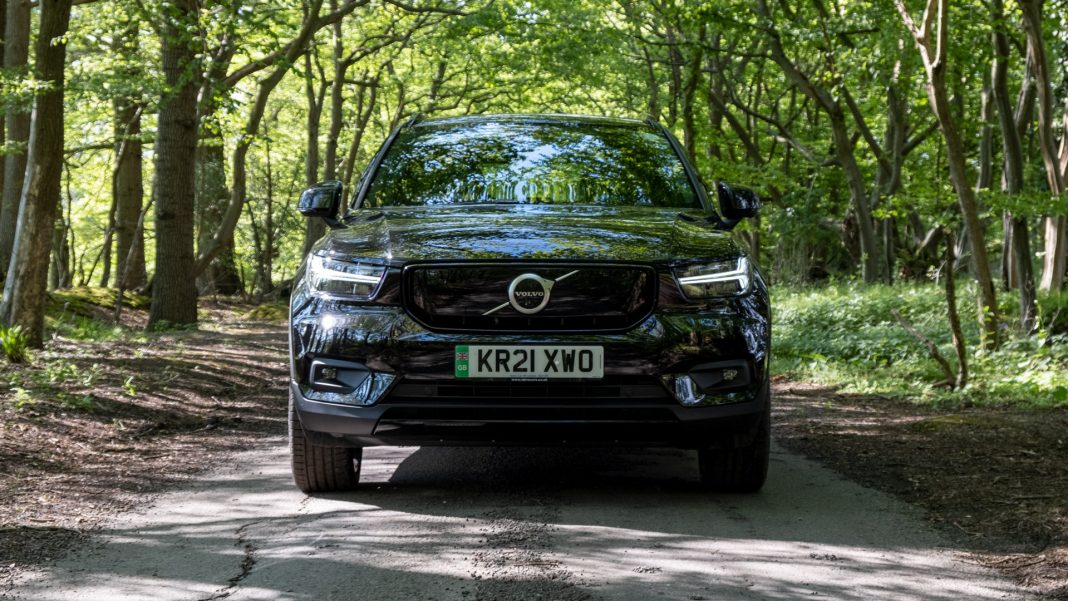 As the UK has now gotten back to having a full tank of fuel in most petrol stations, one positive impact was the increase in demand for electric vehicles (EVs).

Whether motorists are sick of queuing at petrol pumps or wishing to jump to the next evolution of transportation is irrelevant. What is important is how we continue to drive the adoption of EVs, as once on board, drivers are unlikely to ever look back.

But the barriers to EV entry – high initial cost of ownership, range anxiety, and charge point infrastructure shortage – are the same now as they were before the fuel crisis. If we can solve these, we could see fewer queues at petrol stations and a lot more electric vehicles lighting up the UK’s roads.

To get a bigger picture on the market right now, TotallyEV spoke to Alok Dubey, UK Country Manager at Monta, a company that’s helping open up EV charge points to fuel the next generation of vehicles.

How can the UK help drive EV adoption rates?

Firstly, the range of electric vehicles is increasing as battery and charging technology improves. Not that we actually need it to, however, as the average UK driver in 2019 (the most recent year data was provided) travelled just over 20 miles per day.

This was a decrease of around 20% from 2002, which means we’re actually driving shorter distances. And, seeing as the average range of UK electric vehicles is around 180 miles, the average motorist will only need to charge up once a week at best. 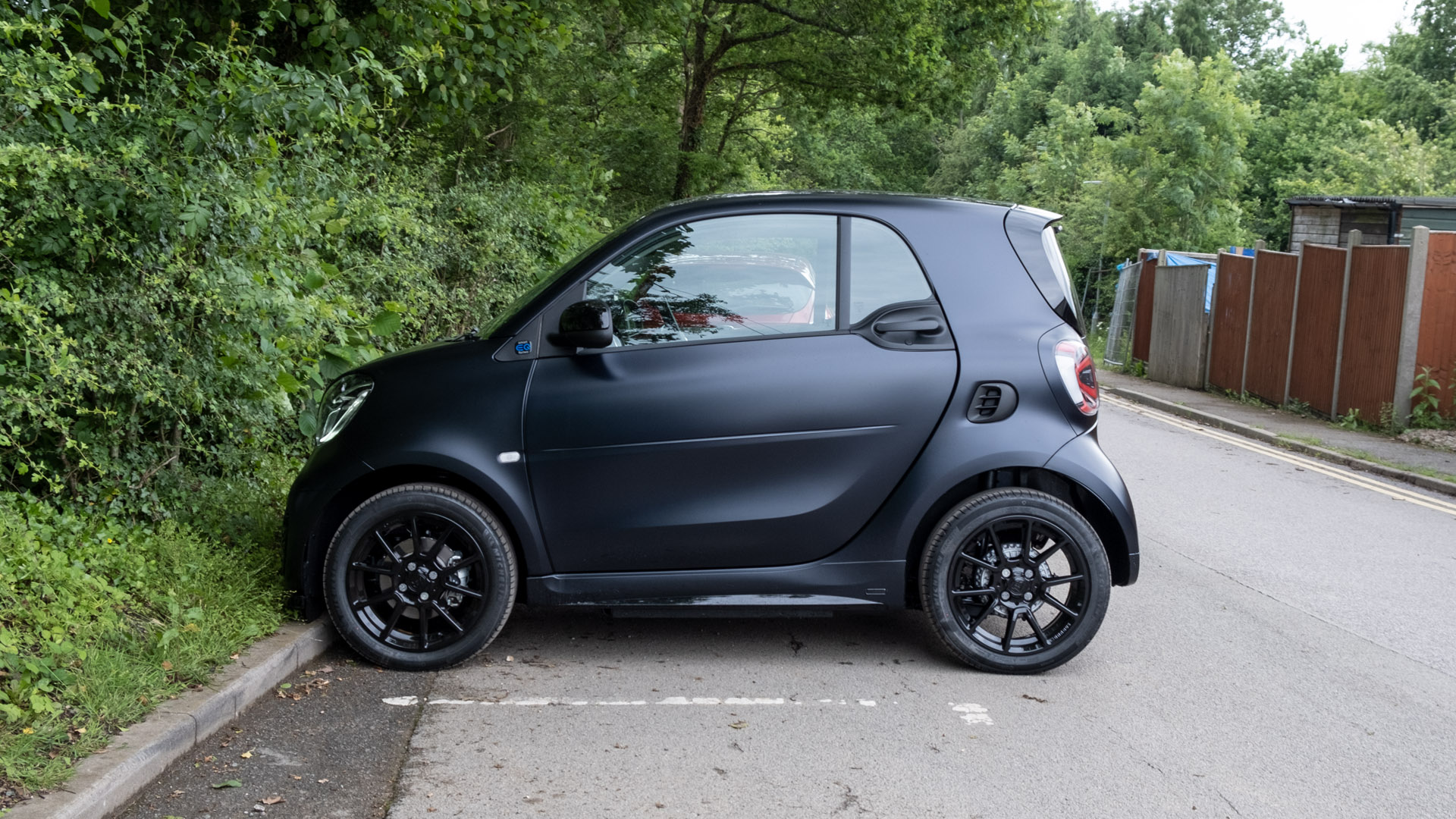 The UK is admittedly far behind where it should be when it comes to public charge points. The Society of Motor Manufacturers and Traders (SMMT) predicts more than 700 EV charge points will need to be installed per day in order to meet the UK’s 2030 infrastructure target, yet only around 500 points are being installed every month right now.

There is hope, however. An allocated £1.3 billion to scale-up UK electric vehicle charge points from the government will boost current installation rates, while requirements for new homes to provide electric charge points will also help ease fears.

However, the biggest barrier to entry is still the total cost of electric vehicles. Although the cheapest model costs around £19,000, the average electric car in the UK currently stands at around £44,000. That’s not to mention the price drivers have to pay for electric charging, parking, and even to get the battery replaced further down in the EV’s lifecycle.

Can the UK learn from Europe?

An answer to this conundrum could lie overseas. In Norway, for example, the government removed the 25% VAT from the purchase of a new electric vehicle which, in UK terms, could knock off £11,000 from the average cost.

It could prove to be a smart move from the UK, as an AA survey suggests that two-thirds of drivers say scrapping VAT from the purchase price would be the most influential policy to help persuade them to buy an electric vehicle.

In fact, there’s a lot the UK can learn from other European countries, especially when it comes to interoperability. Indeed, one of the great things that the rest of Europe benefits from is the freedom of its charge point network. 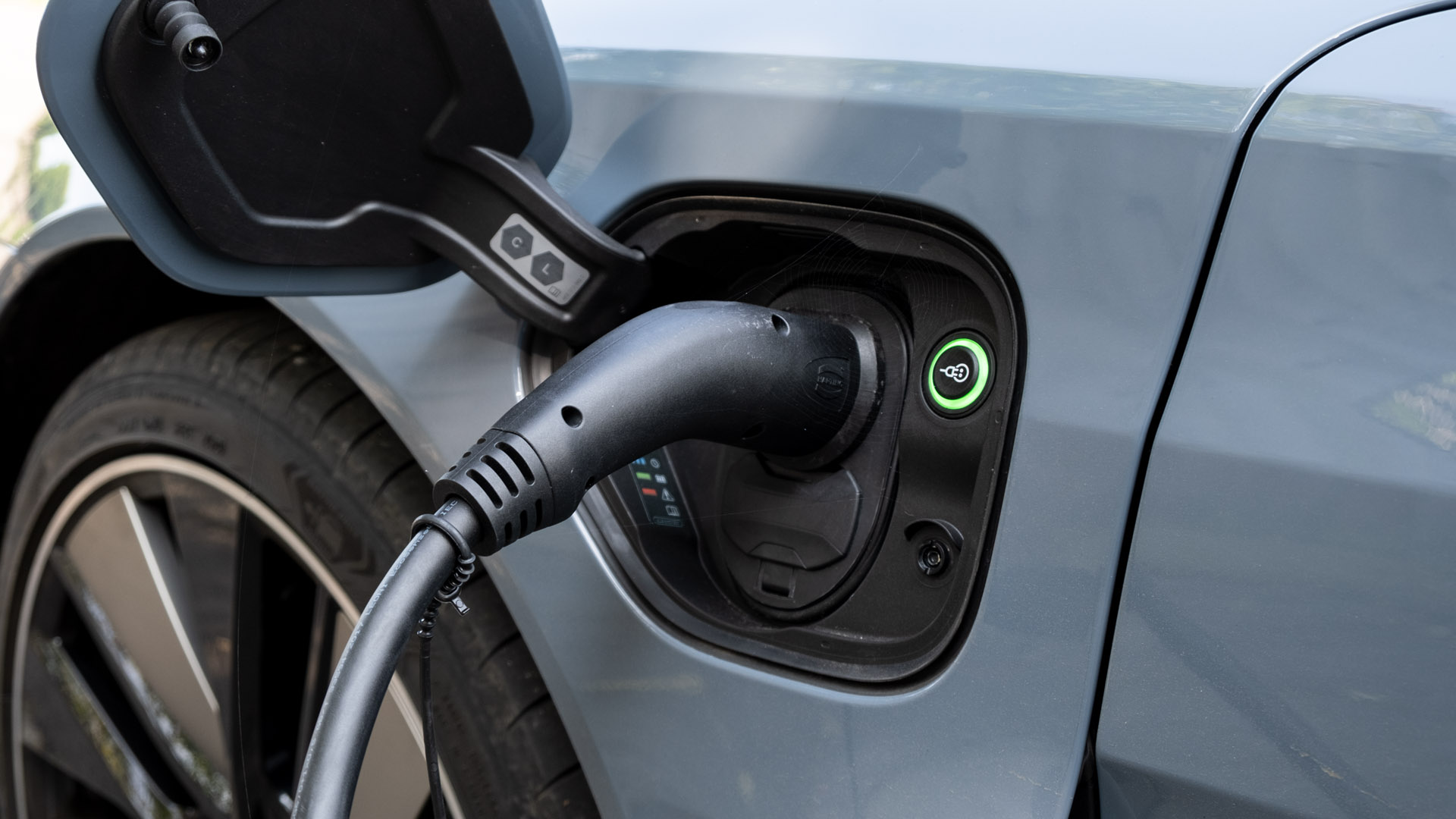 In countries such as Denmark, Finland, and Sweden, major charge point operators teamed up to form roaming partnerships that grant EV drivers access to public charging stations within one subscription.

In the UK however, we have maybe 20 major charge point operators, many of which don’t connect with each other. The frustration of travelling mile after mile only to find out that you don’t have the right app or membership card can ironically be compared to passing fuel station after fuel station during the recent shortage.

Drivers in Europe don’t have the same level of fear that we do in the UK to have a specific app and subscription for each charger. The average driver here will typically carry around eight different cards and apps as well as pay for several different subscriptions to different providers, so they need to make sure they have enough charge or range to make it to the next place or potentially end up stranded.

It’s this confusion and frustration that is putting people off from purchasing EVs in the first place, and the market is only becoming more fragmented with new players entering the game almost every day.

Costs aside, private companies and charge point installers need to come together in order to increase EV adoption, as the entire market stands to benefit from an open network. We’re already seeing this in motion, with Tesla recently announcing that its rapid Superchargers are now open to other vehicles. 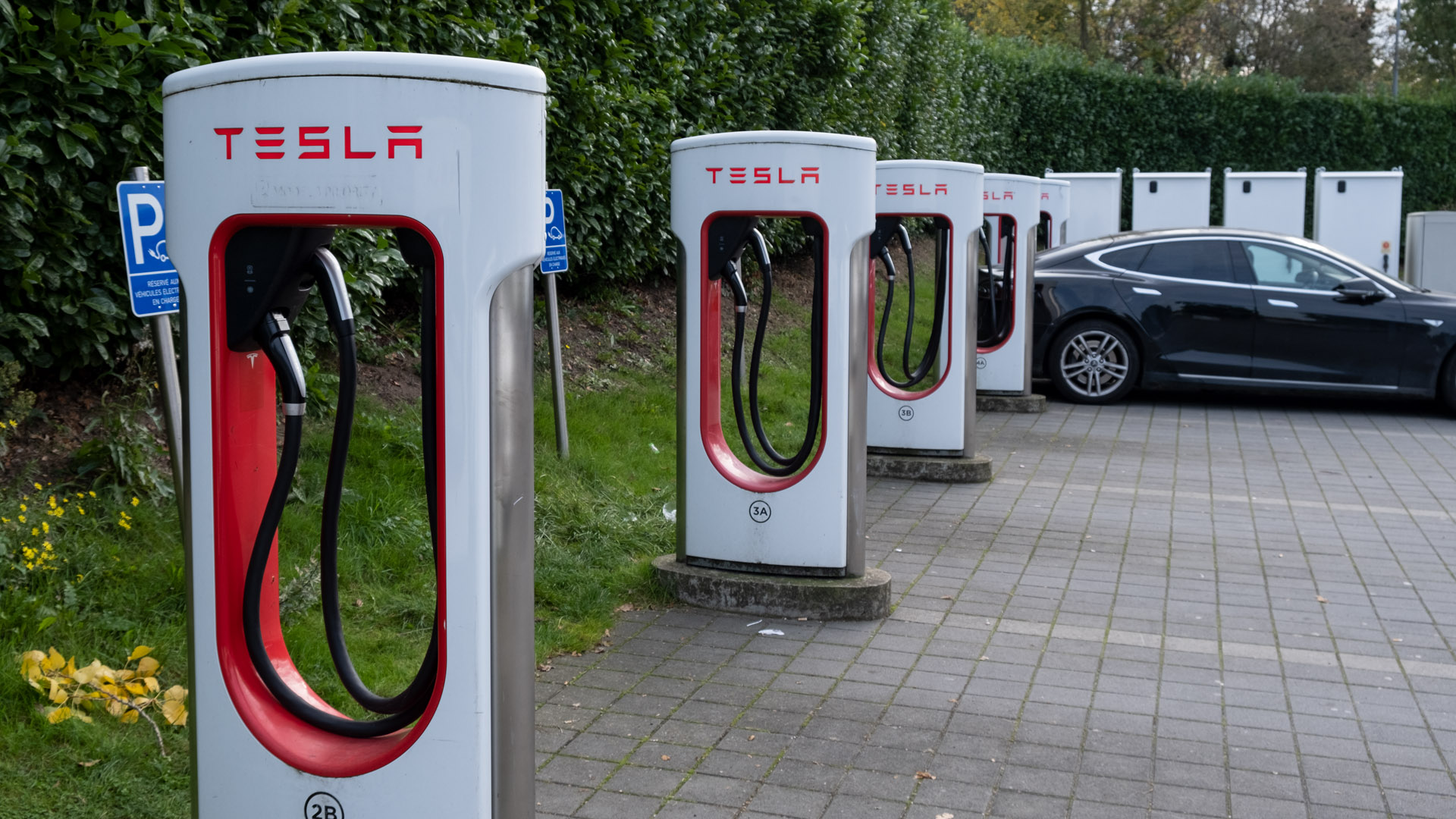 From a charge point owners’ point of view, you would still be able to set different rates for different areas and times of the day, but every motorist who drives past would be able to pull up and use it.

Drivers need the same scenario that we have right now with petrol and diesel cars, able to drive up to any petrol station and fill up their tank. If we could make that a reality for electric vehicles and charge points, the UK may never have another fuel crisis ever again.