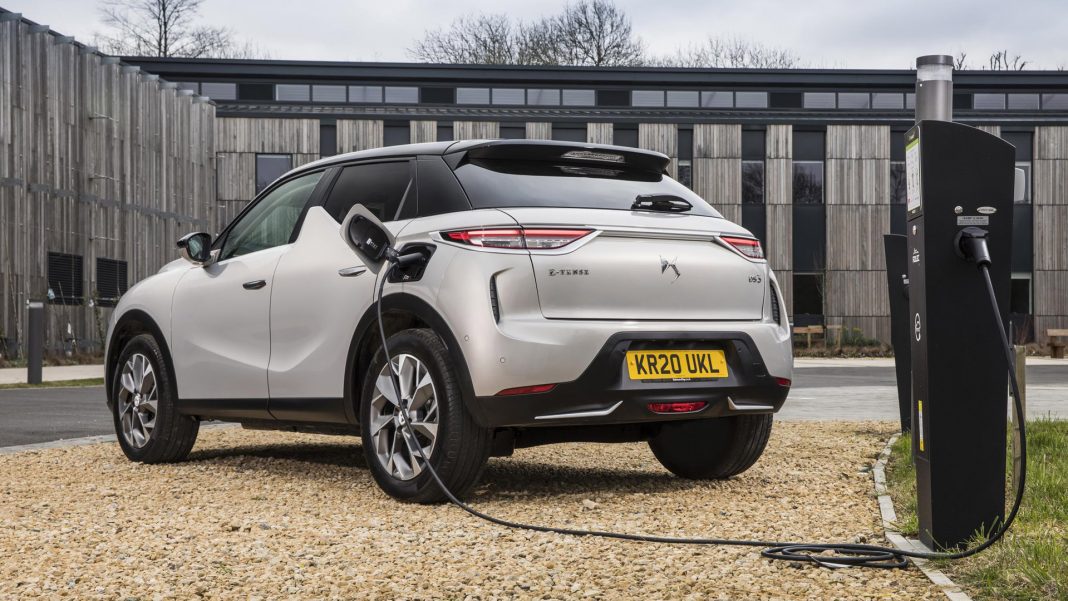 DS Automobiles is maintaining the value of the Plug-in Car Grant (PICG) which reduced following the Government’s budget in March from £3,500 to £3,000 by funding the difference with an extra £500 for customer orders of the new DS 3 Crossback E-Tense – BEV (Battery Electric Vehicle) for the moment until the end of March.

All purchasers of new full-electric vehicles are eligible for Government funding of up to £3,000 towards their purchase, after the Treasury announced it would continue to offer the Plug-in Car Grant until 2022-2023. This initiative was thought to be ending by the beginning of April 2020, but HM Treasury announced in March it would add a further £403 million for the scheme, though reduce the funding from £3,500 to £3,000 for new car buyers.

Read next: Peugeot offers a £500 rebate on its fully electric vehicles

DS Automobiles is pledging to cover the charge-difference to make up the shortfall in funding, by offering its new full-electric range with an extra £500 of DS PICG support, on all orders placed before the 31 March 2020.

DS 3 Crossback E-Tense is a Premium Compact SUV and powered by a 50kWh battery and a 100kW (136hp) electric motor, has a potential range of 200-miles from a single charge (WLTP test conditions). All DS products are available with the choice of Petrol, Diesel or E-Tense (the signature label for electrified cars) versions.

DS Automobiles is also offering its customers of electric cars complimentary servicing and a free Pod Point Home Charging Unit with a six-month free subscription to Polar Plus – the UK’s largest public charging network. Around 65% of the Polar Plus charging stations are free to use for subscribers, meaning DS E-Tense owners have access to electricity from more than 4,500 charging stations around the country.

The Plug-in Car Grant has been in place since 2011 to support the uptake of ultra-low emissions vehicles (ULEVs), and has supported more than 200,000 purchases in the UK, of which 100,000 are zero-emissions vehicles.

In summary, this portfolio of benefits include:

Polestar Precept: The future of the electric car