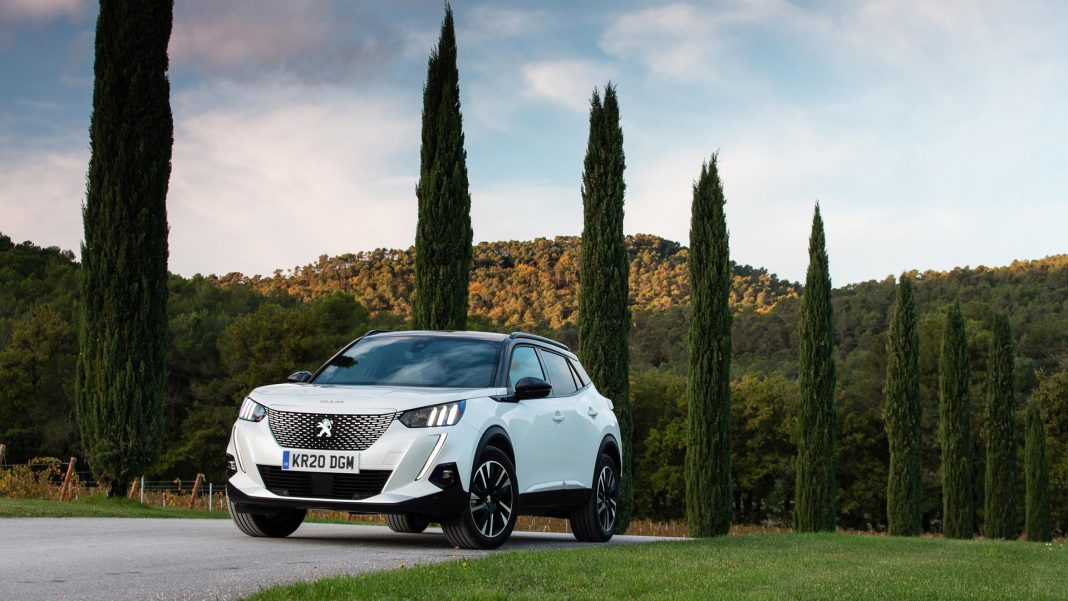 Peugeot will offer an extra £500 towards all-new fully electric model purchases, after the Government announced it would reduce the current Plug-in Car Grant (PICG) from £3,500 to £3,000 from 12 March onwards.

All new full electric vehicle buyers are now eligible for up to £3,000 in Government funding towards their purchase, after the Treasury announced it would continue to offer the Plug-in Car Grant until 2022-2023.

Originally planned to end by the beginning of April 2020, HM Treasury announced it would add a further £403 million for the scheme, but it also announced it would reduce the maximum funding from £3,500 to £3,000 for new car buyers.

To ensure buyers aren’t missing out, Peugeot has pledged to make up the shortfall in funding, by offering its new full electric range with an extra £500 support,  on all orders and registrations before the 31st March.

The Peugeot offer is available on its latest full electric models, the all-new e-208 – which was named European Car of the Year in March – and the all-new e-2008 SUV, which is now open for order in preparation for commercial launch on the 23rd April 2020.

The all-new e-208 is powered by a 50kWh battery and a 136HP (100kW) electric motor, and is capable of up to 217 miles from a single charge under WLTP testing. Peugeot has pledged to offer an electrified variant across its entire model line-up by 2023. 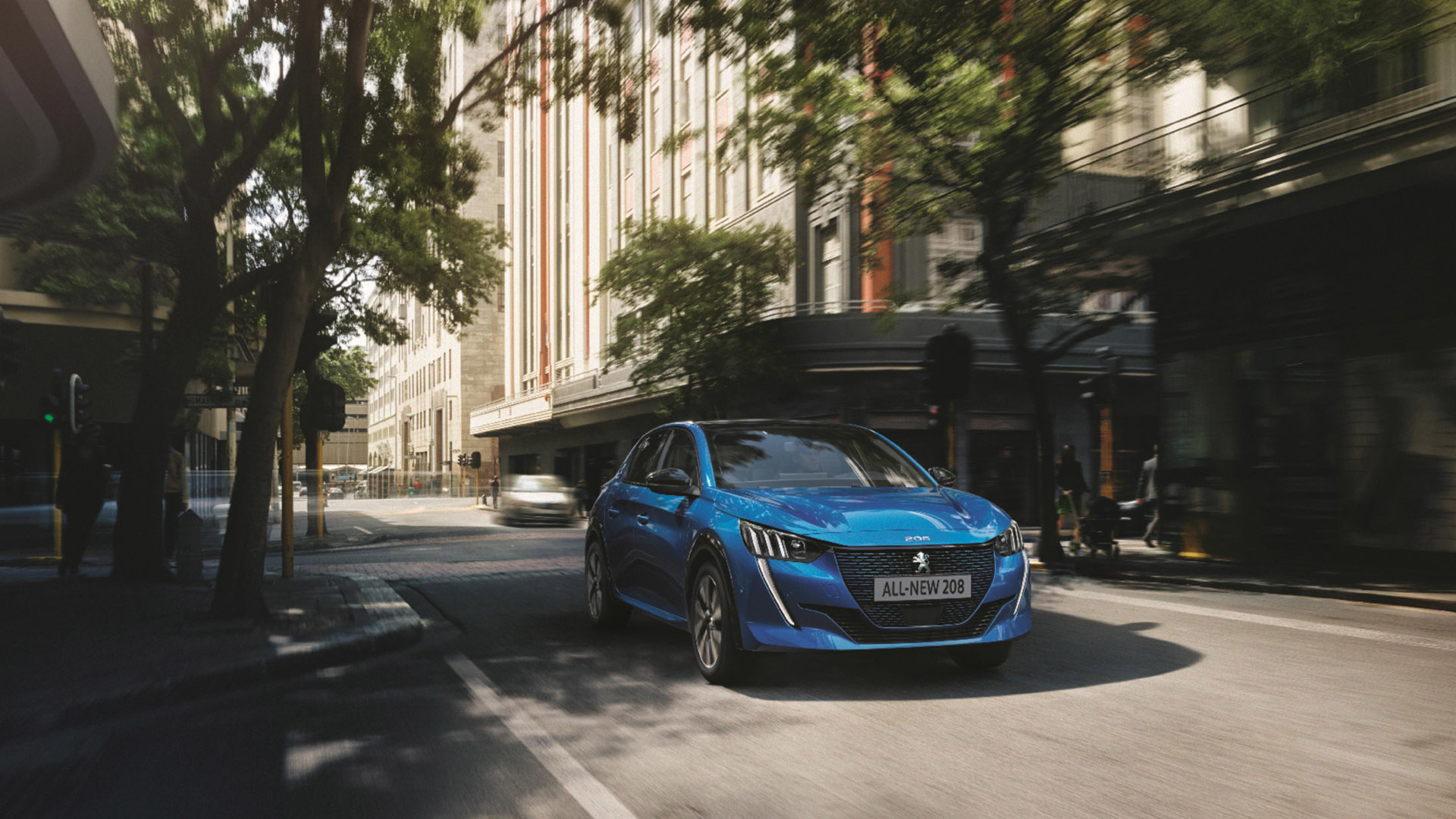 Peugeot is also offering all of its electric buyers a free POD Point Home Charging Unit along with a six-month subscription to Polar Plus – the UK’s largest public charging network.  Around 65% of Polar Plus’ charging stations are free to use for subscribers, meaning Peugeot drivers will have access to free electricity from more than 4,500 charging stations around the country.

The Plug-in Car Grant has been in place since 2011 to support the uptake of ultra-low emissions vehicles (ULEVs), and has supported more than 200,000 purchases in the UK, of which 100,000 are zero-emissions vehicles.

David Peel, Managing Director of Peugeot UK, said: “The Plug-in Car Grant has been hugely successful in helping hundreds of thousands of buyers to make the switch to electric. We were delighted to hear the Government has added a further £403 million to the scheme and has agreed to support it until 2022-2023.

“By making up the £500 shortfall in funding, we’re aiming to ensure electric vehicles registrations continue to rise, and that the vehicles will remain accessible to as many as possible.”

Ford improves Mustang Mach-E driving range by 30% via a software...