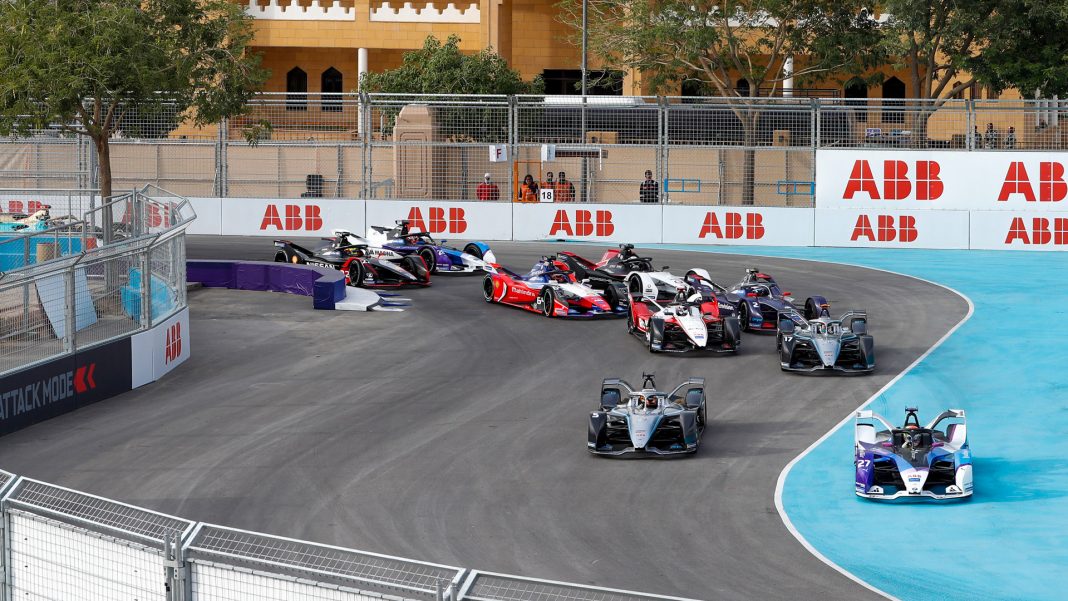 The FIA has published the provisional calendar for the 2020/21 season of the Formula E World Championship, following approval of the FIA World Motor Sport Council. The season seven calendar was formally ratified by the FIA, showcasing the list of cities Formula E is currently scheduled to visit in a landmark year for the electric racing series.

Officially being recognised as an FIA world championship for the first time, the 2020/21 season is set to commence in Santiago on 16 January 2021 and conclude with a double-header decider in London on 24-25 July 2021. 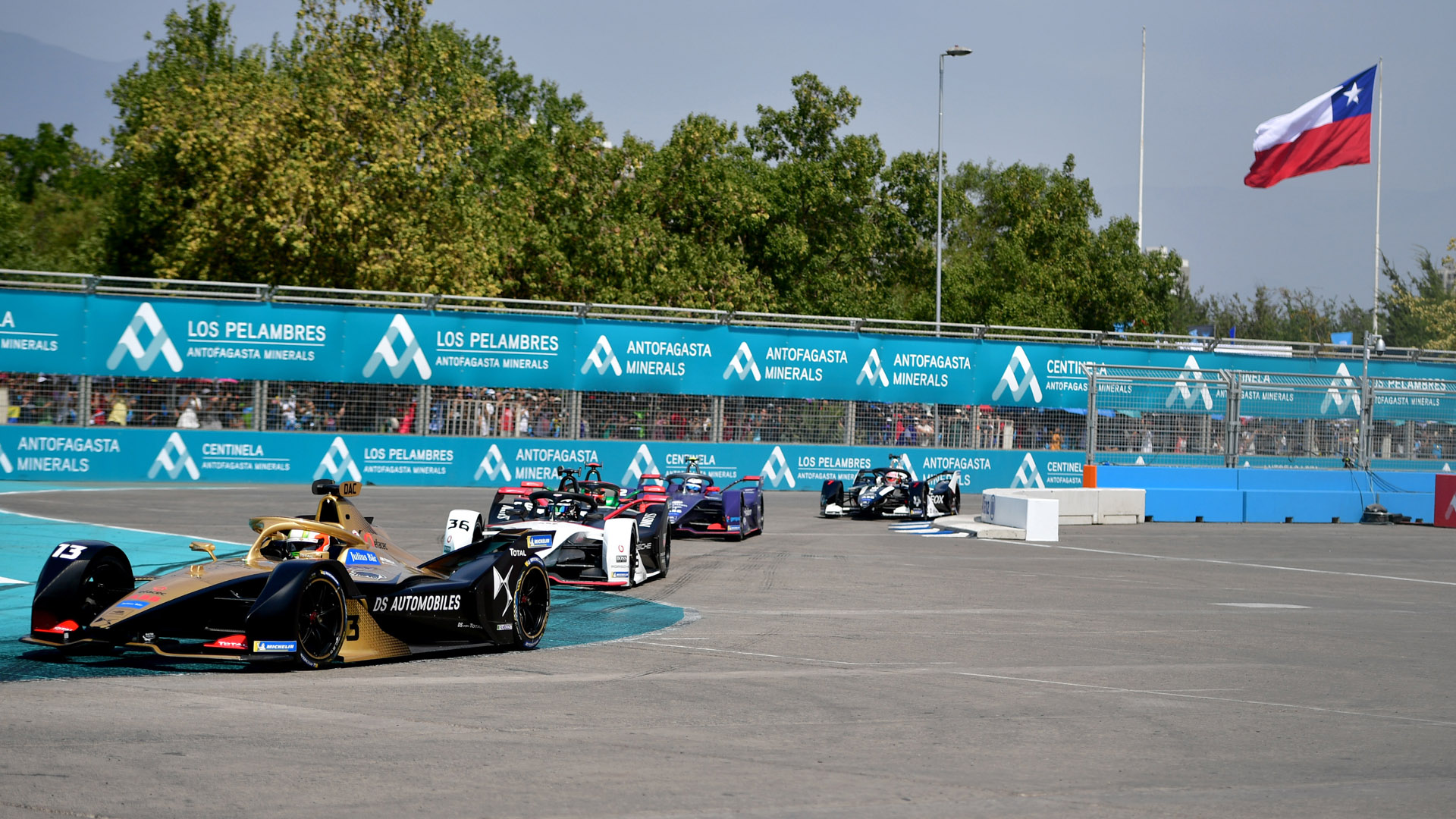 Following the season-opener in the picturesque Parque O’Higgins in Santiago, the series moves to Mexico City for what will be the sixth running of the race around Autodromo Hermanos Rodriguez. From there the championship goes directly to Saudi Arabia for another two races in Diriyah, and then on to Sanya in China before returning to Europe for races in the Italian capital of Rome followed by the French capital of Paris.

Formula E will next return to the famous streets of Monaco on May 8, with the Principality continuing to host an E-Prix on a bi-annual basis. The series then sets off to Seoul in South Korea for the first time, before heading to Germany where Berlin will become the only city to have staged an E-Prix in all seven seasons. 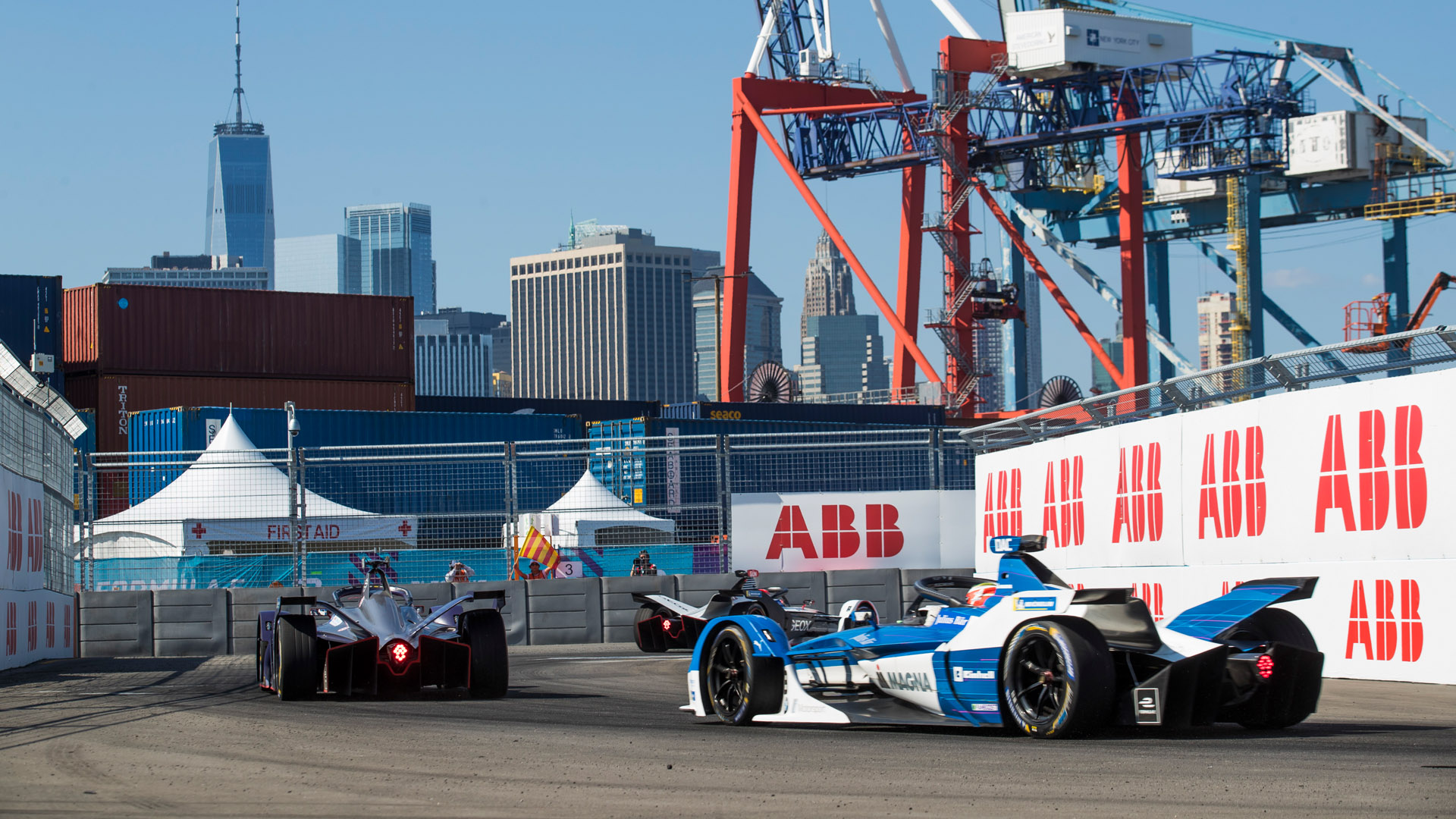 The championship will be rounded off in style with a USA-based race in New York City followed by a UK-based double-header in London.

Measures to reinforce economic, social and environmental sustainability efforts were also agreed. More details on the decisions listed above will be revealed by the FIA and Formula E in due course.

Formula E: Everything you need to know including the 2021 race...