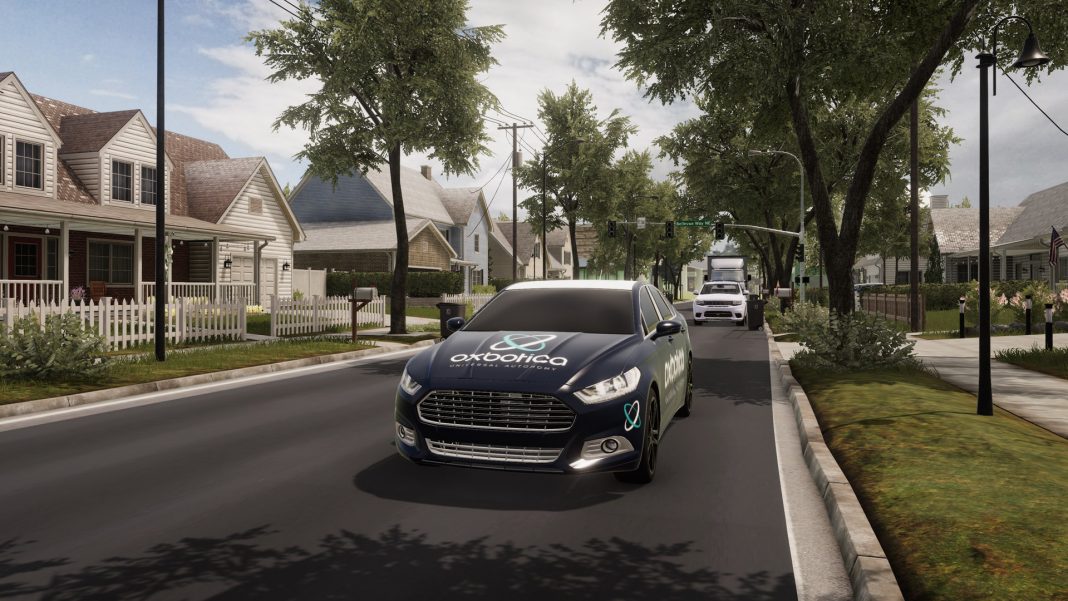 Oxbotica, a global leader in autonomous vehicle software, is employing world-leading video game developers who have worked on some of the highest-rated titles of the last decade to create the autonomous software for the vehicles of the future.

Game developers who previously launched flight simulators, racing games and sports titles on both consoles and smartphones have helped create the simulated world in which Oxbotica is testing its autonomous software – whether driving on an urban street or off-road in a mining quarry.

The techniques behind animation technology used in the development of big Blockbuster movies are also being harnessed by Oxbotica, while a video game engine, not dissimilar to those behind Fortnite and Call of Duty, is helping run the company’s virtual test programme.

Simulation is one of the key enablers for Oxbotica’s autonomous software stack and its goal of ‘Universal Autonomy’, allowing engineers to run virtual testing in an infinite number of scenarios; varying environmental conditions, traffic congestion, and modelling unpredictable pedestrian behaviour or scenarios which can’t easily be recreated in the real world. 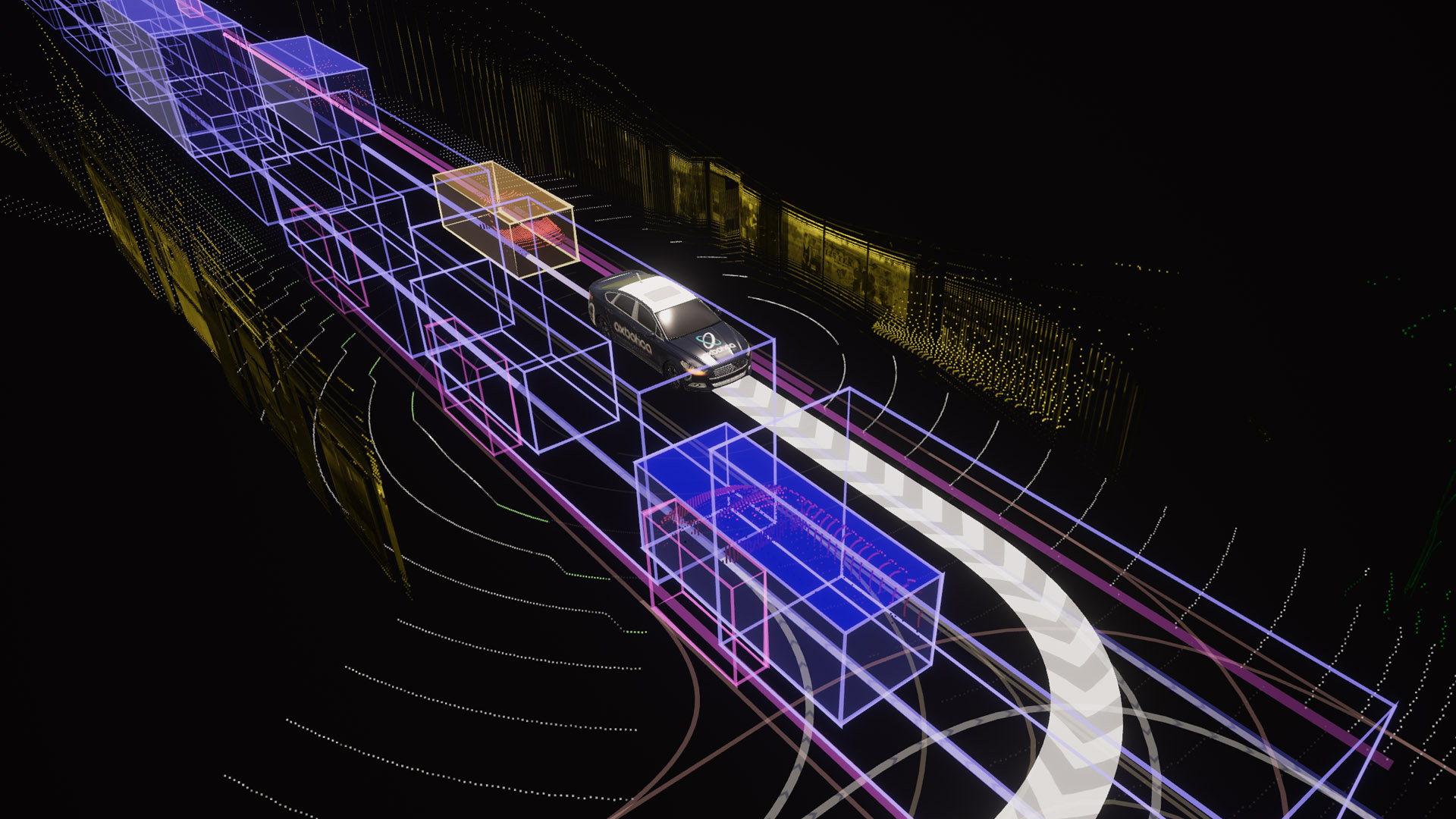 Software changes can then be played back through these simulations in a fraction of the time required for live testing, allowing development to happen quickly, safely and at scale. Simulated scenarios can be run all day, every day, to ensure our software is thoroughly tested before being deployed to the fleet – whether that’s on-road, off-road, down a mine or around an airport.

Todd Gibbs was the first game developer to move to Oxbotica, having previously headed up game development at NaturalMotion, the company responsible for masterminding the design and launch of the smash hit CSR Racing on iOS and Android. He said: “At Oxbotica, we have attracted some of the brightest talent from the video game industry because they bring a speed of development and deployment unique to that industry.

“There is a lot of commonality between developing a chart-topping game and autonomous software, the most valuable being robust coding principles and a focus on CPU efficiency. We are able to write new code, debug and test in real-time without sacrificing robustness or safety.”

Read next: Volvo and Veoneer will split Zenuity to accelerate development in autonomous technology

Oxbotica’s modular software stack twins simulation testing with live on-road trials, conducted in London and Oxford, to build a full autonomy ecosystem that can be deployed at scale, anytime, and in any place.

Autonomous vehicles could face GPS signal blackouts in cities around the...