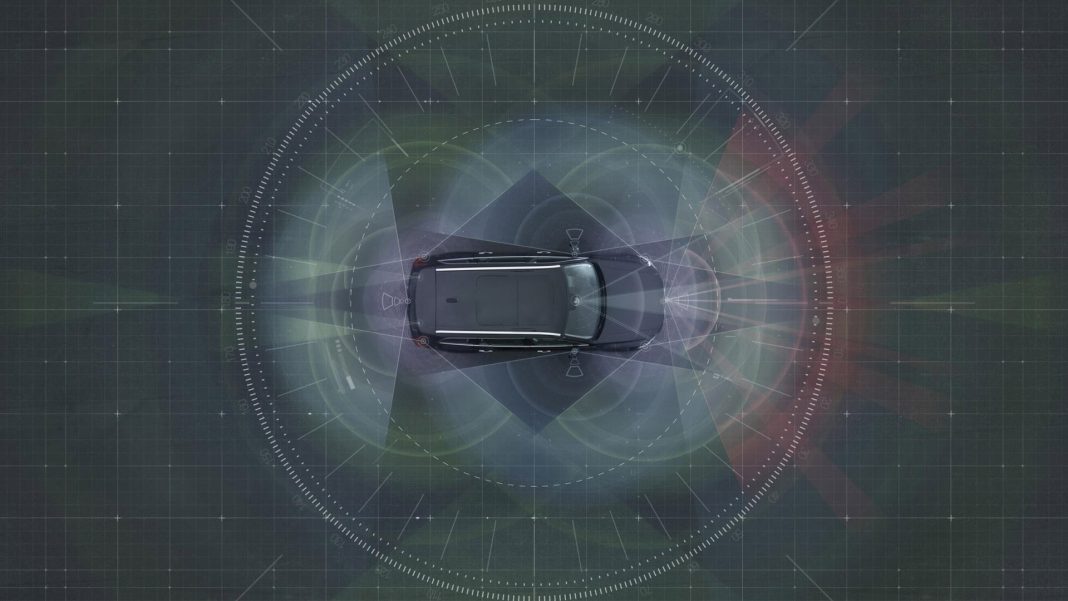 Zenuity, the assisted and autonomous driving software development company, will be split into two parts to maximise the potential of Zenuity’s developments to date.

One part is a new stand-alone company, focusing on the development and commercialisation of unsupervised autonomous drive software, and will be owned by Volvo Cars.

The second part will focus on the continued development and commercialisation of advanced driver assistance systems and will be integrated into Veoneer, the automotive safety equipment company.

Zenuity is currently a 50-50 joint venture between Volvo Cars and Veoneer. Under the joint ownership, Zenuity has developed a strong software platform for advanced driver assistance and autonomous driving systems which both parts will now continue to build upon and further develop. 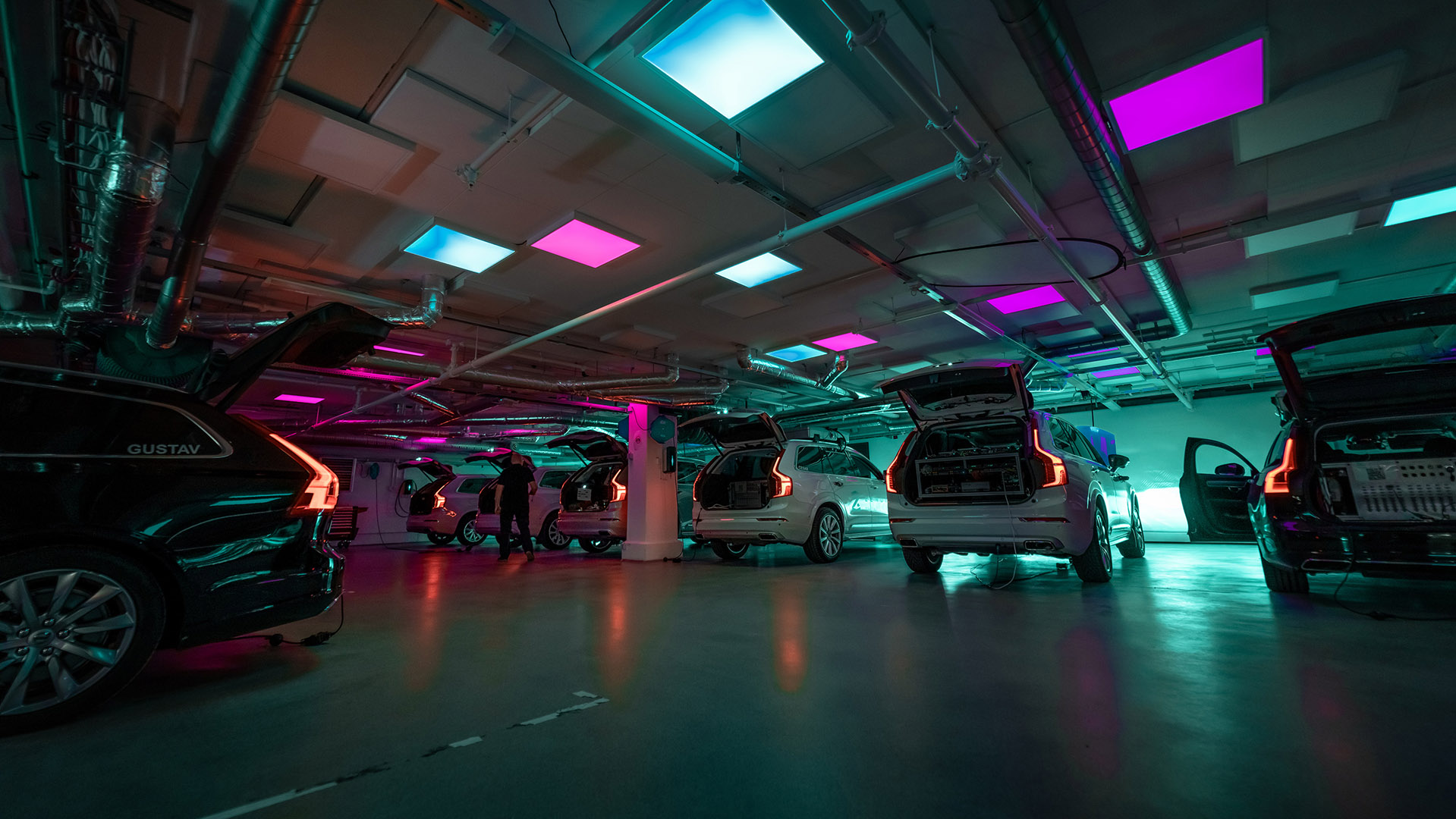 Volvo Cars’ part of Zenuity will focus on the development of unsupervised autonomous drive software that will be introduced in the next generation of cars based on Volvo’s SPA2 vehicle architecture. The new company will remain separate from Volvo Cars and run its own distribution channels.

“Volvo Cars is committed to introduce safe, unsupervised autonomous drive on highways with its next generation of cars,” said Håkan Samuelsson, chief executive at Volvo Cars. “Allowing the new company to fully focus on this development will help us deliver on those ambitions.”

“The new company will develop safe and advanced autonomous drive software,” said Dennis Nobelius, Zenuity’s chief executive. “We believe that in the future there will only be a limited number of global software platforms for autonomous driving. We intend to develop one of these winning platforms.”

The new company is expected to become operational latest during the third quarter of 2020.