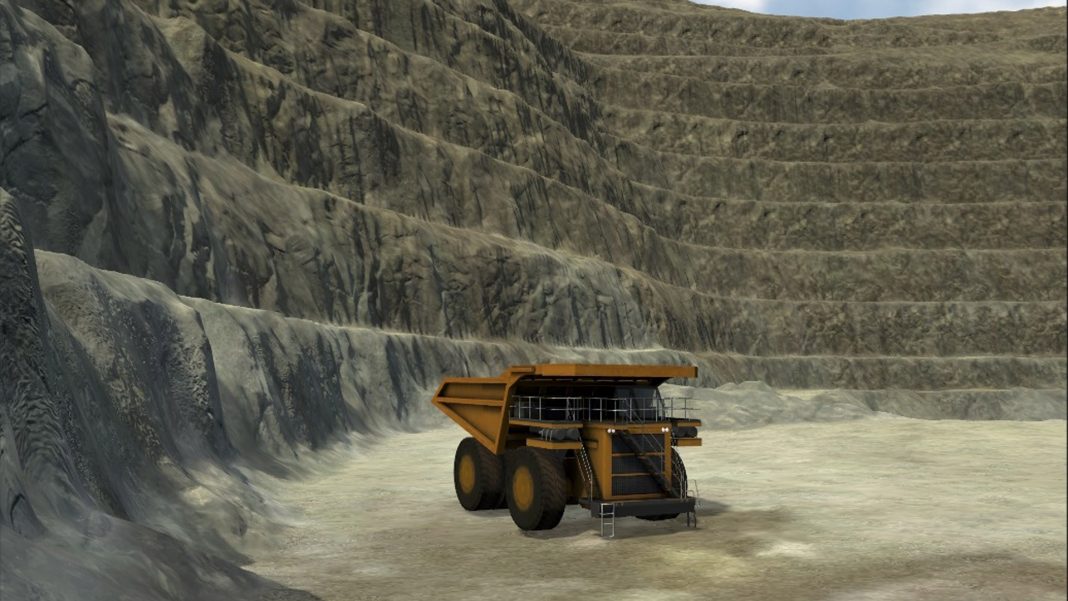 Autonomous vehicles could face signal blackouts as a result of “urban canyons” in cities across the world. Oxbotica, an autonomous vehicle software company, headquartered in Oxfordshire has said that the “continued growth of skyscrapers and urban infrastructure” could lead to interruptions in Vehicle-to-Vehicle (V2V) and Vehicle-to-Device (V2D) communications.

Read next: Oxbotica’s deepfake technology is a game changer for autonomous vehicles

Urban canyons are formed when streets are densely populated by tall buildings on both sides. This means GPS signals at ground level are often degraded or lost entirely, either through satellite signals being obscured or through multipath effects – where radio waves bounce off surroundings and form multiple signal paths.

According to the Council on Tall Buildings and Urban Habitat (CTBUH), the number of tall buildings (above 200m) has risen by 650% in the last five years. It’s set to grow even further in 2020 by 20%. 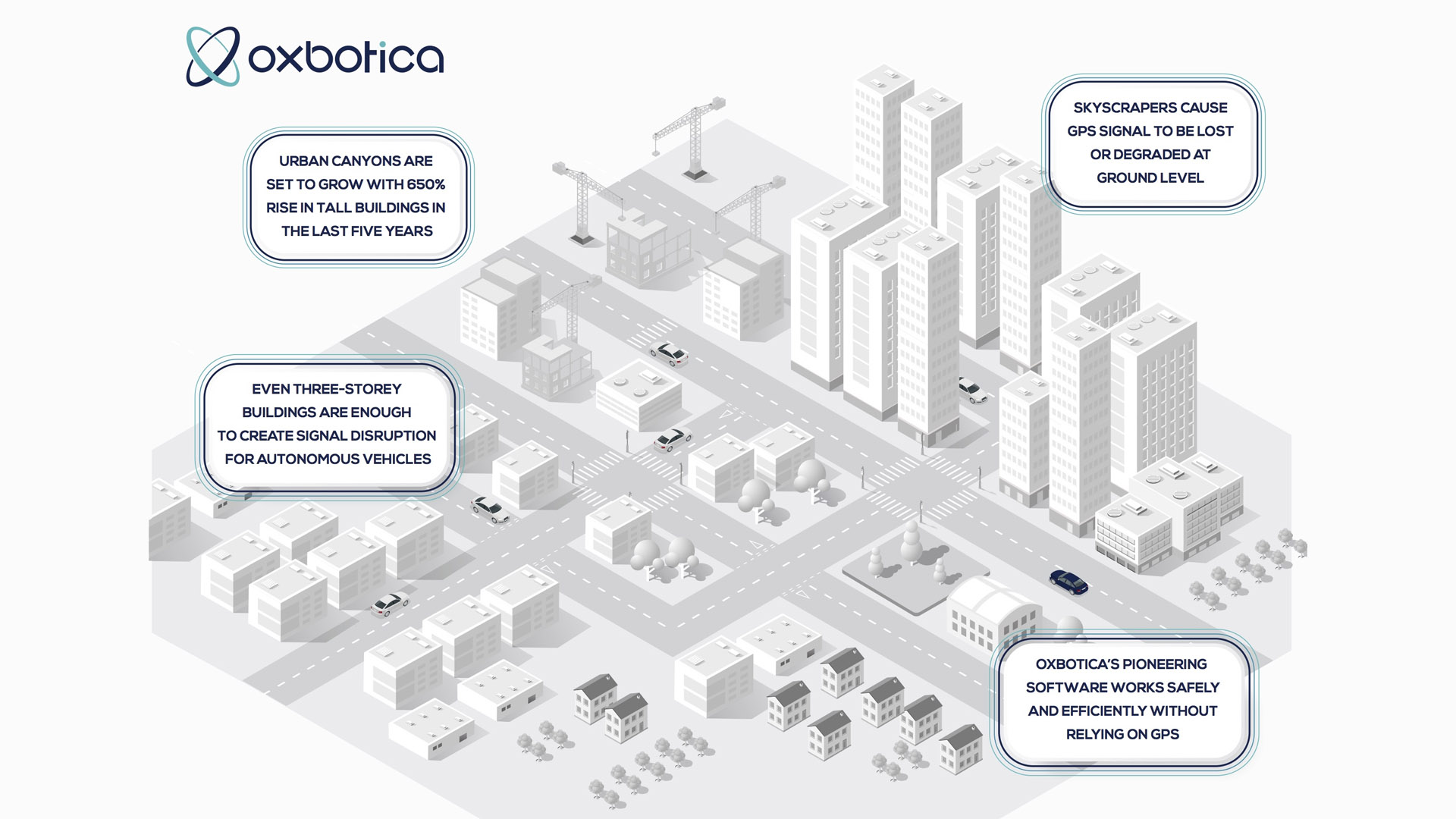 This could cause serious implications for the safety and operation of autonomous vehicle systems that rely heavily on satellite-based navigation. The problem even exists when looking at standard three-storey buildings, which are tall enough to create a signal disruption.

Paul Newman, CTO & Founder at Oxbotica, said: “My first job was in the maritime positioning industry where we were providing alternatives to GPS positioning systems for ships and oil rigs in the Gulf Of Mexico two sun-cycles ago, now I’m in conversations about the same problem hitting autonomous vehicles on our roads, and in our mines – on top of being in any number of canyons.

“While it is harder to figure out your location using vehicle-mounted sensors rather than being told it by GPS, the rewards are many. Entirely new commercial opportunities open up – working underground is no different to a high street, an autonomous shuttle is no different to a haulage truck in a mine. This is a powerful concept and underpins our Universal Autonomy software platform.”

However, canyons are not the only issue with GPS dependency. Sunspots formed during the sun’s 11-year magnetic field cycle cause marked changes in the solar wind. This impacts the upper atmosphere which can, in turn, interfere with GPS satellites. The solution is to use a mix of radars, cameras and lasers to navigate and localise rather than relying solely on GPS. 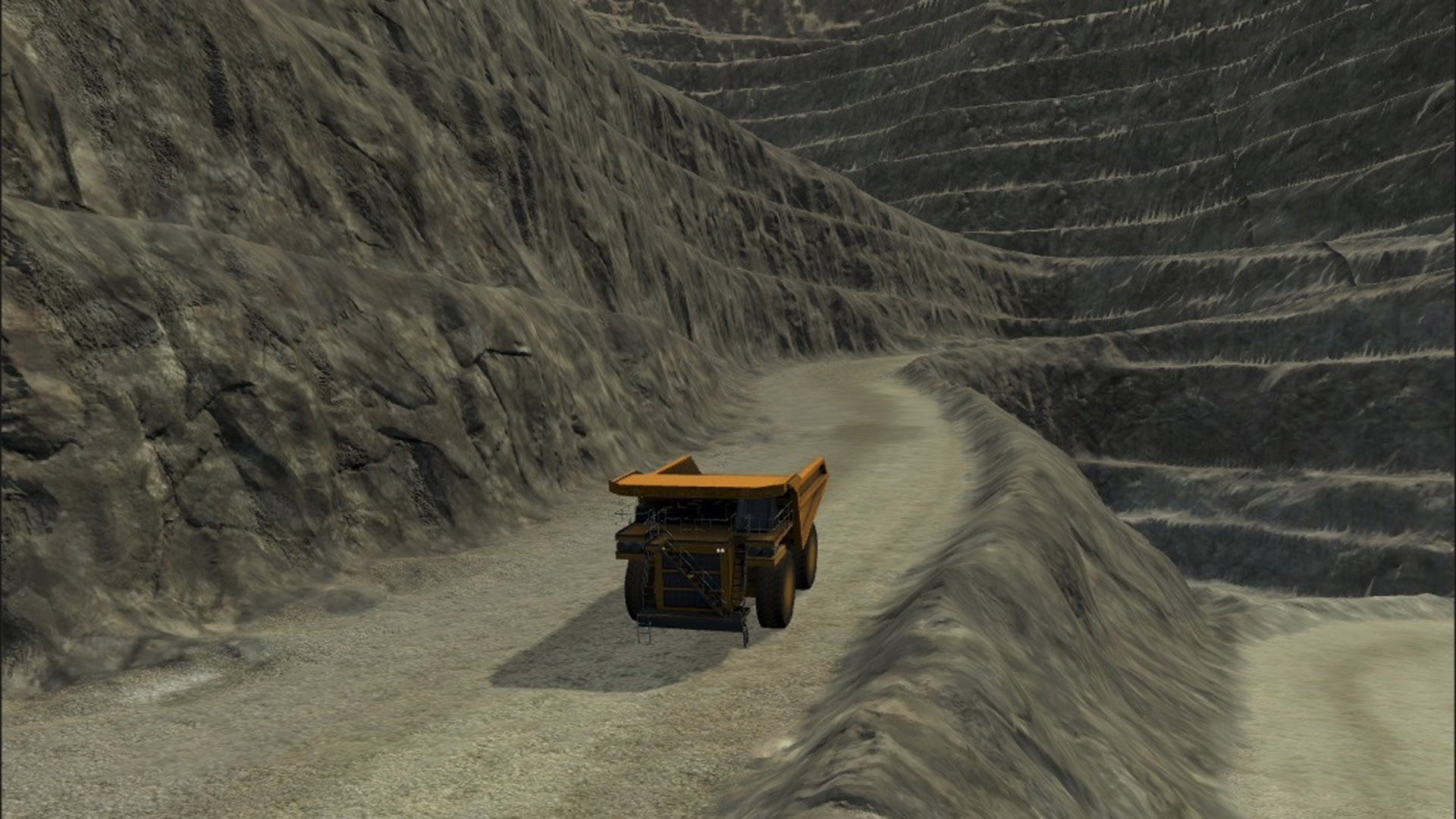 To combat the ill-effects of skyscrapers being built around the world to help with the rapid increase in population, Oxbotica’s software uses a mixture of radar, laser and vision sensing to deliver autonomous operation in a vast range of settings, on any vehicle platform, under any conditions.

This pioneering technology has already operated in a range of environments without access to GPS, for example in mines and quarries, inside warehouses, and in ‘urban canyons’ across Europe, Asia and America.

Read next: Gaming industry will help shape the future of autonomous vehicles

Ben Upcroft, VP of Technology at Oxbotica, said: “There are so many urban canyons and GPS ‘blind spots’ across our towns, cities and countryside, that we can’t rely on GPS for accurate navigation. While this may pose a problem for some autonomous vehicles, our software is designed to mitigate this and is able to work independently of a GPS signal, helping us to bring autonomy to any vehicle in any environment – this is the central focus of our Universal Autonomy vision.”

This website uses cookies to improve your experience while you navigate through the website. Out of these cookies, the cookies that are categorized as necessary are stored on your browser as they are essential for the working of basic functionalities of the website. We also use third-party cookies that help us analyze and understand how you use this website. These cookies will be stored in your browser only with your consent. You also have the option to opt-out of these cookies. But opting out of some of these cookies may have an effect on your browsing experience.
Necessary Always Enabled
Necessary cookies are absolutely essential for the website to function properly. This category only includes cookies that ensures basic functionalities and security features of the website. These cookies do not store any personal information.
Non-necessary
Any cookies that may not be particularly necessary for the website to function and is used specifically to collect user personal data via analytics, ads, other embedded contents are termed as non-necessary cookies. It is mandatory to procure user consent prior to running these cookies on your website.
SAVE & ACCEPT
MORE STORIES
Artificial Intelligence

Oxbotica’s deepfake technology is a game changer for autonomous vehicles