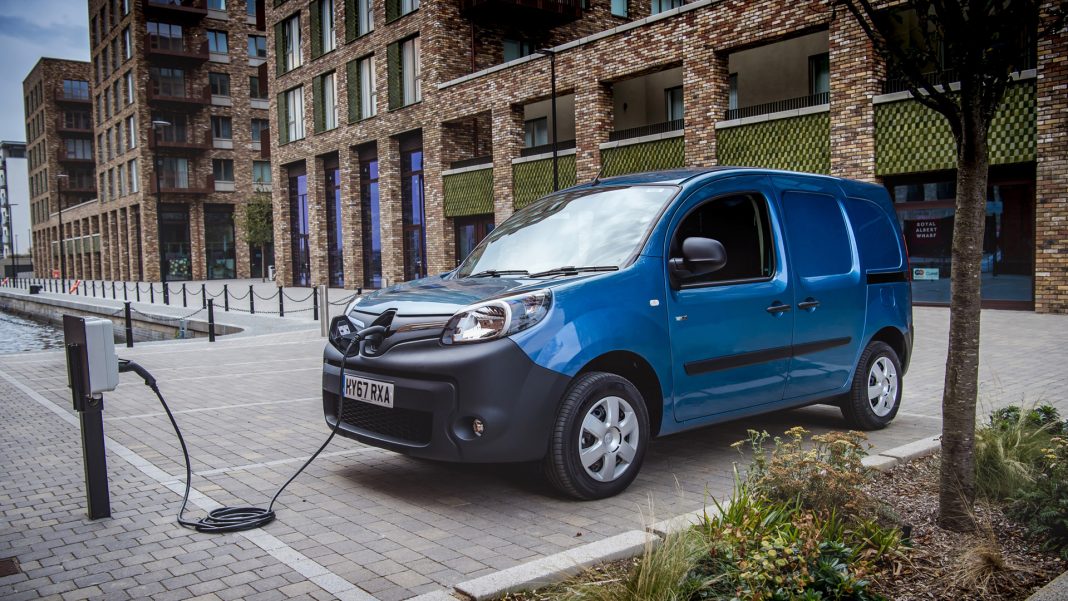 Southampton City Council (SCC) has chosen to take delivery of 24 Renault Kangoo Z.E.33 all-electric panel vans to help reduce the amount of CO2 emissions in and around the city centre.

The vans will be used in the upkeep of the City and will help contribute to SCC’s goal of transforming 90% of its fleet to zero-emission vehicles by 2030 – it’s part of the council’s Green City Plan 2030.

The Kangoo Z.E.33 was chosen after the council deemed it the best fit for its operational requirements by formal tender via the public sector framework. The order consists of one Crew Van version and a mixture of standard Panel Van and longer Maxi Panel body style vehicles. Optional towbars can be installed, which will allow the Council to carry small trailers to help with the upkeep of the city’s 49 parks, over 1,100 hectares of open space and cemeteries. 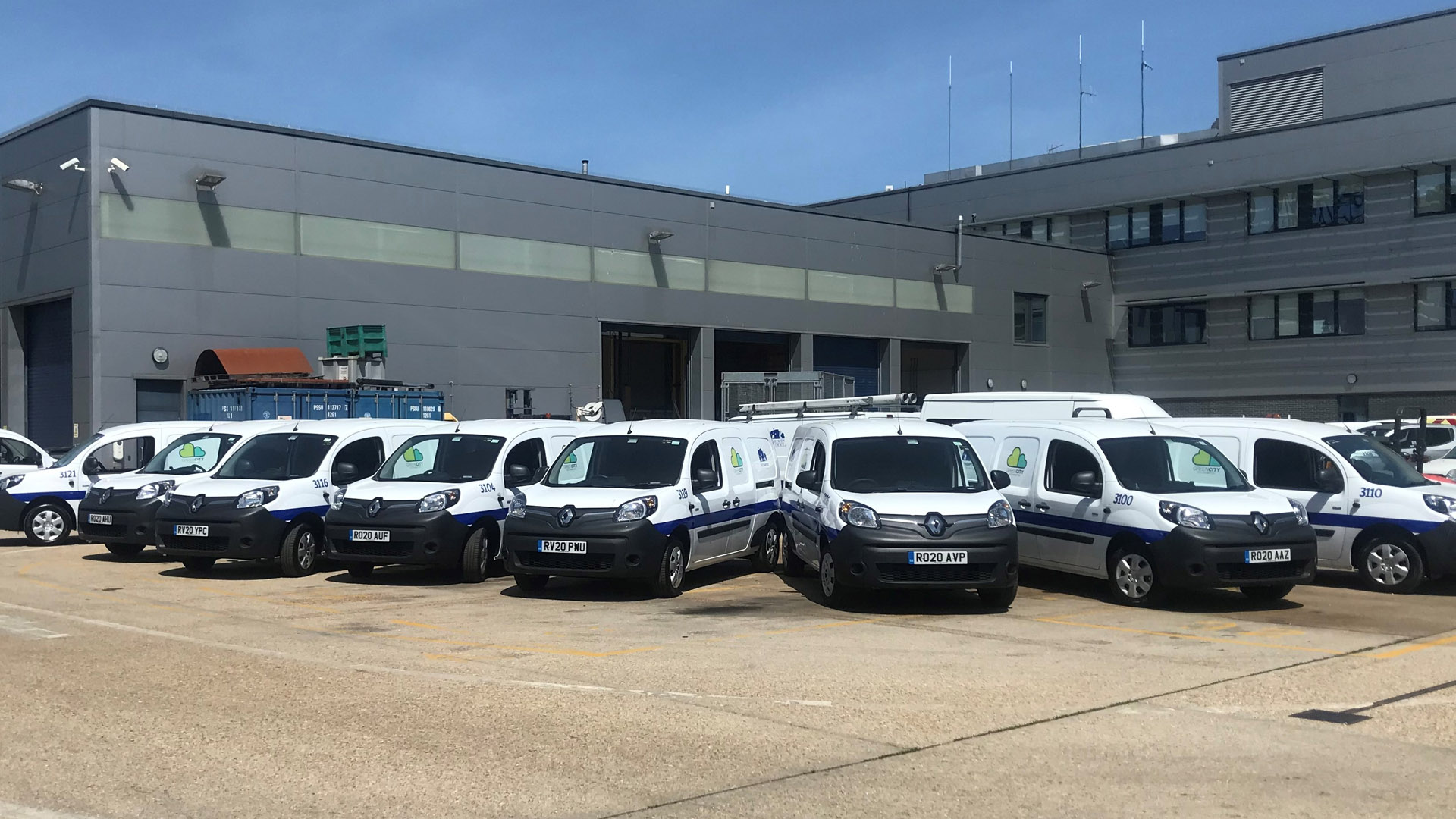 The all-electric vans will replace existing diesel vans in SCC’s fleet and will be used by a variety of essential services including Neighbourhood Wardens and Waste Operations teams.

Councillor Steve Leggett, Cabinet Member for Green City and Place, commented: “Southampton City Council set ambitious, challenging goals to help tackle climate change, this includes being a carbon neutral council by 2030. Our Green City Plan published in March, details our approach and principles for the next 10 years. Addressing road transport emissions by reducing the numbers of vehicles on our roads and encouraging drivers to switch to hybrid and electric vehicles is an essential part of our overall strategy.”

Available in three body styles (Panel Van, Maxi Panel Van and Crew Van), the Renault Kangoo Z.E.33’s load area stretches up to 4.6 cubic metres. The van is powered by a 44 kW motor that delivers 225 Nm of torque. It also has a 143-mile driving range on a single charge. The Renault Kangoo Z.E. is priced from £19,380, excluding VAT, after the Plug-in Van Grant.

Vincent Tourette, Managing Director, Groupe Renault UK, said: “We are seeing a significant increase in the uptake of Renault electric vehicles by the public sector and it’s pleasing to see such an ambitious council such as Southampton utilise the Renault Kangoo Z.E.33 to help it reach its environmental goals.”