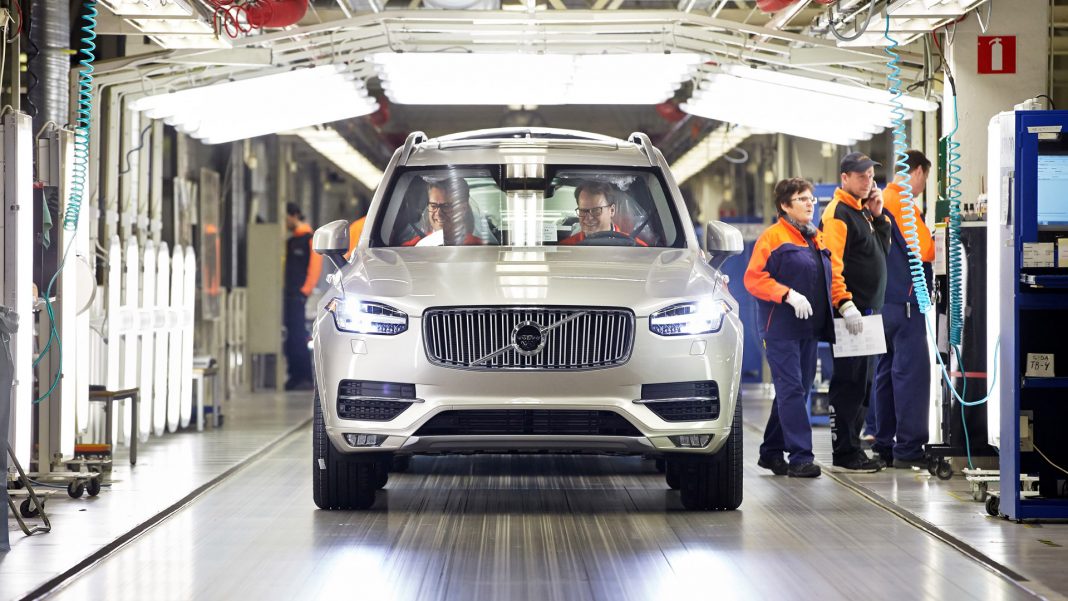 Volvo Cars has its eyes firmly set on the future as it celebrates the 10-year anniversary of its acquisition by Zhejiang Geely Holding (Geely) on 28 March.

The company has seen a complete transformation of its business under Geely ownership, changing from a purely European firm to a truly global and strong player in the premium car market, racking up record sales, revenues and profits along the way.

As it looks back on one decade and ahead towards a new one, Volvo Cars will build on this firm foundation as it aims to become a leader in electrification, autonomous drive and new mobility models, while forging ever closer cooperation with its sister brands under the Geely umbrella.

“Volvo Cars today is stronger than it has ever been,” said Håkan Samuelsson, Chief Executive. “With Geely, we started a new successful phase that took us to a whole new level. We completely renewed our product portfolio, established a global presence, almost doubled our sales and went from break-even to profitable. Going forward, we will continue to grow our business together with Geely.” 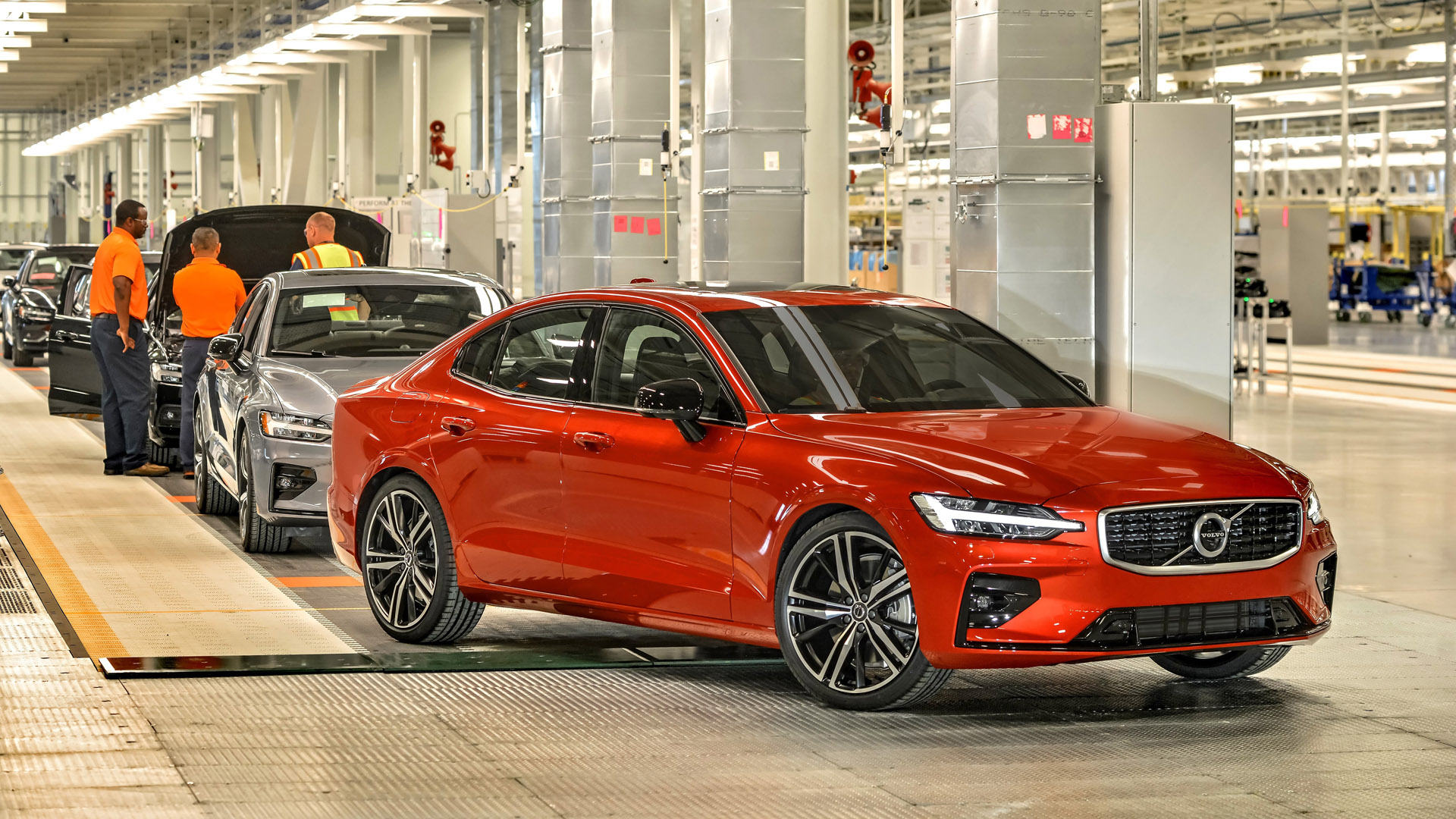 In the coming years, Volvo Cars aims to establish itself as a leader in electrification, and by 2025 it wants half of its global sales volume to consist of fully electric cars, with the rest hybrids. These cars will be part of a new generation of Volvos based on SPA2, the successor to its successful modular vehicle architecture.

It also aims to establish millions of direct consumer relationships through new forms of mobility, and it expects to play a leading role in the safe introduction of autonomous-drive technologies.

These and other ambitions have been made possible and credible thanks to the establishment of a sustainable and profitable business model over the past decade, providing Volvo Cars with a solid platform for further growth.

Following its separation from Ford Motor Company in 2010, Volvo Cars and Geely mapped out a new future for the Swedish brand, based on a few fundamental building blocks: technical independence, a global manufacturing footprint, a strengthened brand identity and arms-length governance by Geely.

Starting in 2014 with the XC90 flagship, the company completely renewed its product portfolio with a range of brand-new SUVs, estates and saloons. All new models are based on the Volvo-developed SPA modular vehicle architecture or on the CMA modular architecture, co-developed between Volvo and Geely.

Its new model portfolio has proven to be a global success, delivering six consecutive sales records and record profits – in 2019, Volvo Cars sold more than 700,000 cars for the first time in its 90+ years of existence. 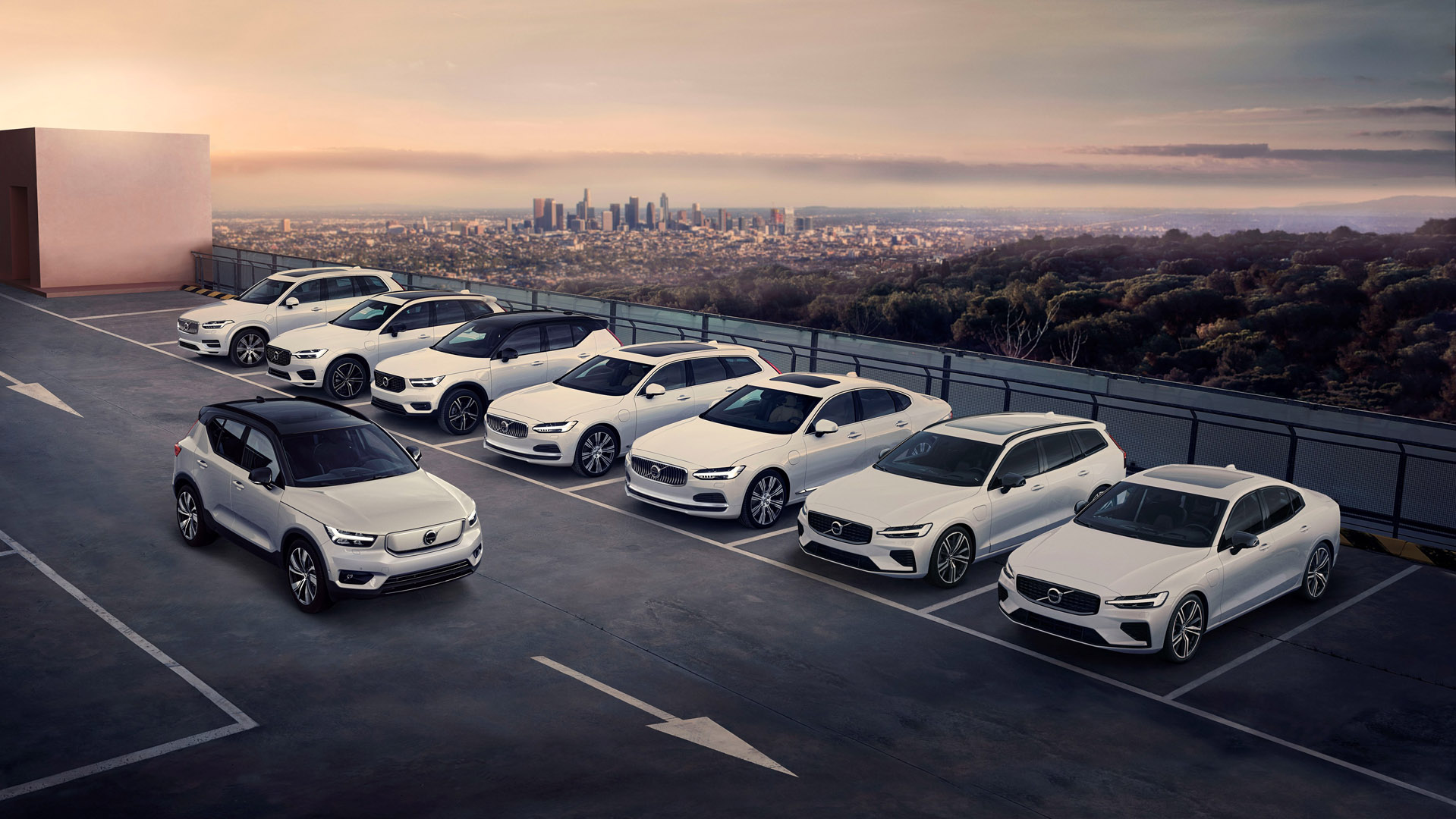 The company also expanded its manufacturing and R&D network across the globe: while it started out with two manufacturing plants and an engine plant in Europe, it now has four additional manufacturing sites and an R&D centre in China, as well as a car plant in the United States, providing a natural operational hedge.

A rejuvenated Volvo brand and design, focusing on premium proportions and embodying a Scandinavian identity unique in the automotive industry, has also driven the company to new heights and firmly established it as a fully-fledged alternative in the premium segment.