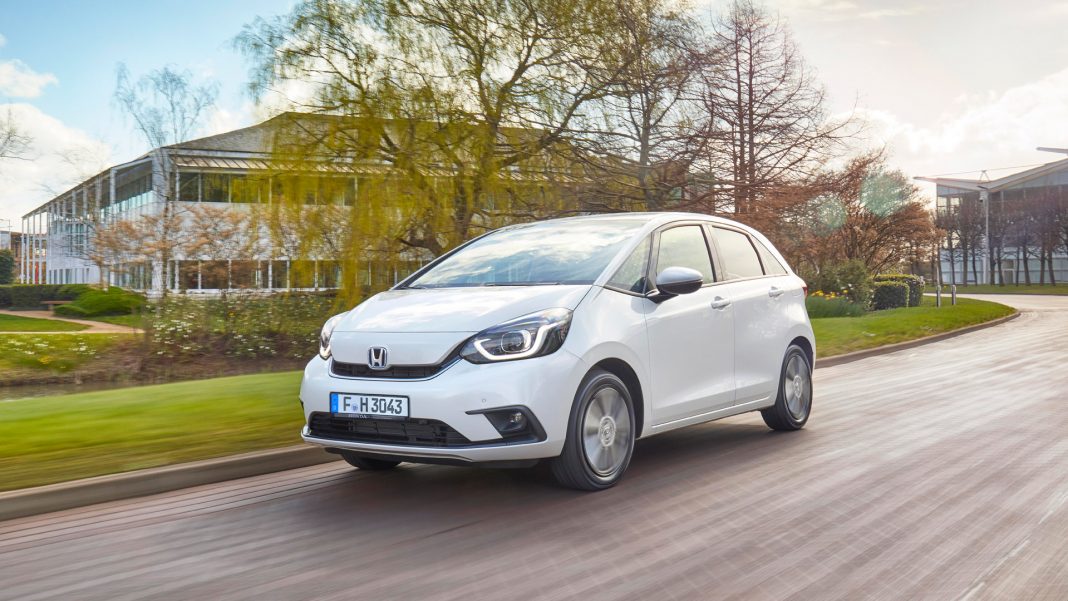 Exemplifying Honda’s commitment to occupant safety, the all-new Jazz is the first of the brand’s models in Europe, and the first model in its class to market, to feature new front-centre airbag technology as standard. The newly introduced passive safety feature is just one element of a comprehensive package of safety features and driver aids for the all-new Jazz, further reinforcing the car’s reputation as one of Europe’s safest.

The new front centre airbag is fitted within the back of the driver’s seat and expands into the space between driver and passenger. This new airbag, one of 10 in the new Jazz, helps to avoid direct contact and reduce the impact between a driver and a passenger in the event of a side-on collision. In order to ensure the airbag is accurately placed to deliver maximum protection during deployment, the airbag uses three attachment tethers which guide the airbag around the driver in a curve. To realise this new feature, the engineering team developed the airbag unit to fit within the upper bolster of the newly designed driver’s seat.

The new front centre airbag works in concert with two other features in the event of a side-on collision. The seat belt pre-tensioners for both driver and passenger work to reduce lateral occupant movement and are further supported by the centre armrest which has increased in height. Overall the impact of this new approach can reduce injury to the head by 85% for near-side passenger and 98% for the far-side passenger (Honda internal testing). 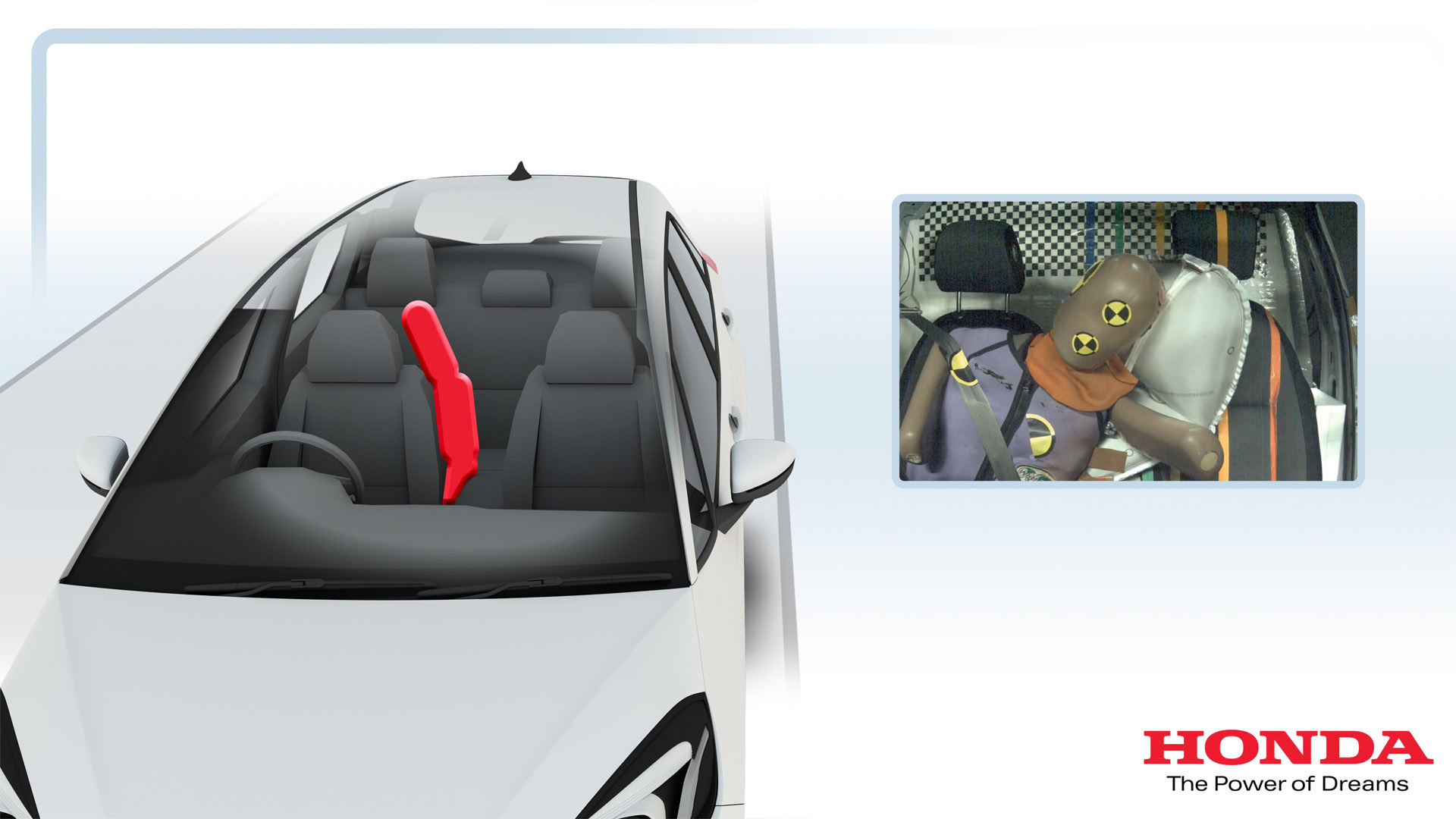 Further improvements for new Jazz include the rear seat i-side Airbag System. This unique double-structure airbag, installed in the rear seat pad, activates to protect rear occupants from impacts against the door and C-pillar in the event of side-on collisions. The airbag is also designed in compact size in order not to detract from the unique magic seat function of Jazz.

These new advancements in occupant safety come as Euro NCAP, the European consumer protection organisation for vehicle safety, introduces new test requirements in 2020 in recognition of the severe effects of side-on collisions. The new assessments will expand the scope of investigations into side-on collisions from the far-side.

“Occupant safety is of the utmost importance for our designers when we develop a new car,” said Takeki Tanaka, Large Project Leader for Honda. “We completely redesigned the latest generation Jazz from the ground up, which meant that we were able to incorporate new advanced structural technologies and the latest passive safety features to provide exceptional protection from all kinds of accidents. With the addition of an upgraded suite of advanced safety features and driver aids as standard, we are confident that the all-new Jazz remains one of the safest cars in its class.”

In addition to the new front-centre airbag, an SRS airbag system in front of the driver’s knee reduces impact on the lower limbs and contributes to the improvement of occupant protection performance for the head and chest by suppressing forward movement of the entire body. 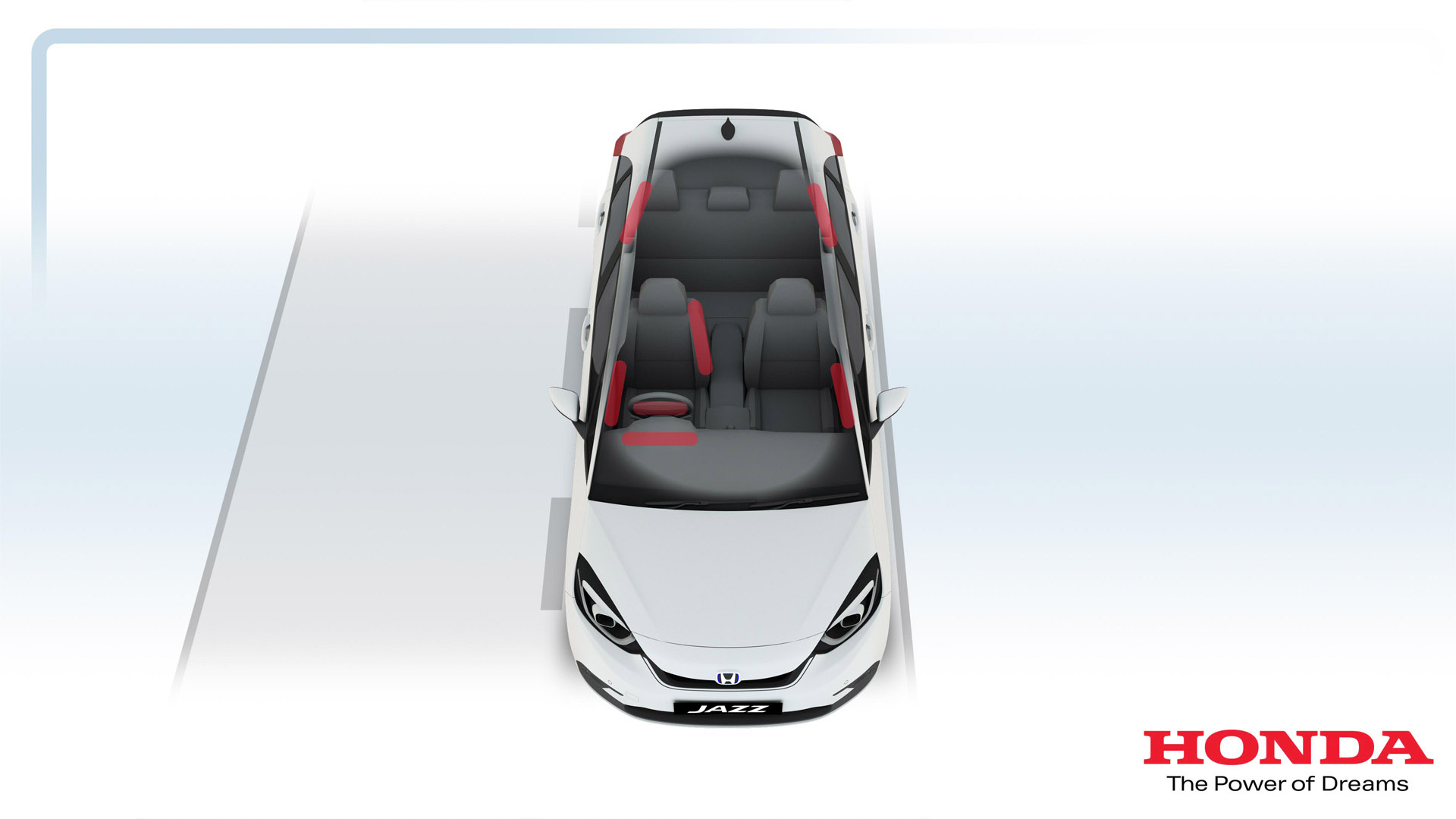 A network of connected structural elements distributes crash energy more evenly throughout the front of the vehicle, reducing the forces transferred to the passenger compartment. ACE not only protects the car and its passengers by dispersing the collision energy throughout the body structure, but it also reduces the collision energy against the other vehicle too. Its safety performance helps protect occupants from collisions with large and small vehicles alike.

The passive safety features on the new Jazz are complemented by the Honda SENSING suite of active safety and driver-assist technologies which have been enhanced for the latest model. A new wider angle, higher definition camera replaces the multi-purpose camera and City-Brake Active System (CTBA) sensor set-up of the previous-generation Jazz. The camera recognises a more comprehensive range of road surface and traffic characteristics. These include detecting if the vehicle approaches the outer edge of a pavement (into a grass or gravel border), an oncoming vehicle, or drifting into another lane without indicating and, road signs. The camera is also able to eliminate fogging for a constantly clear field of view. 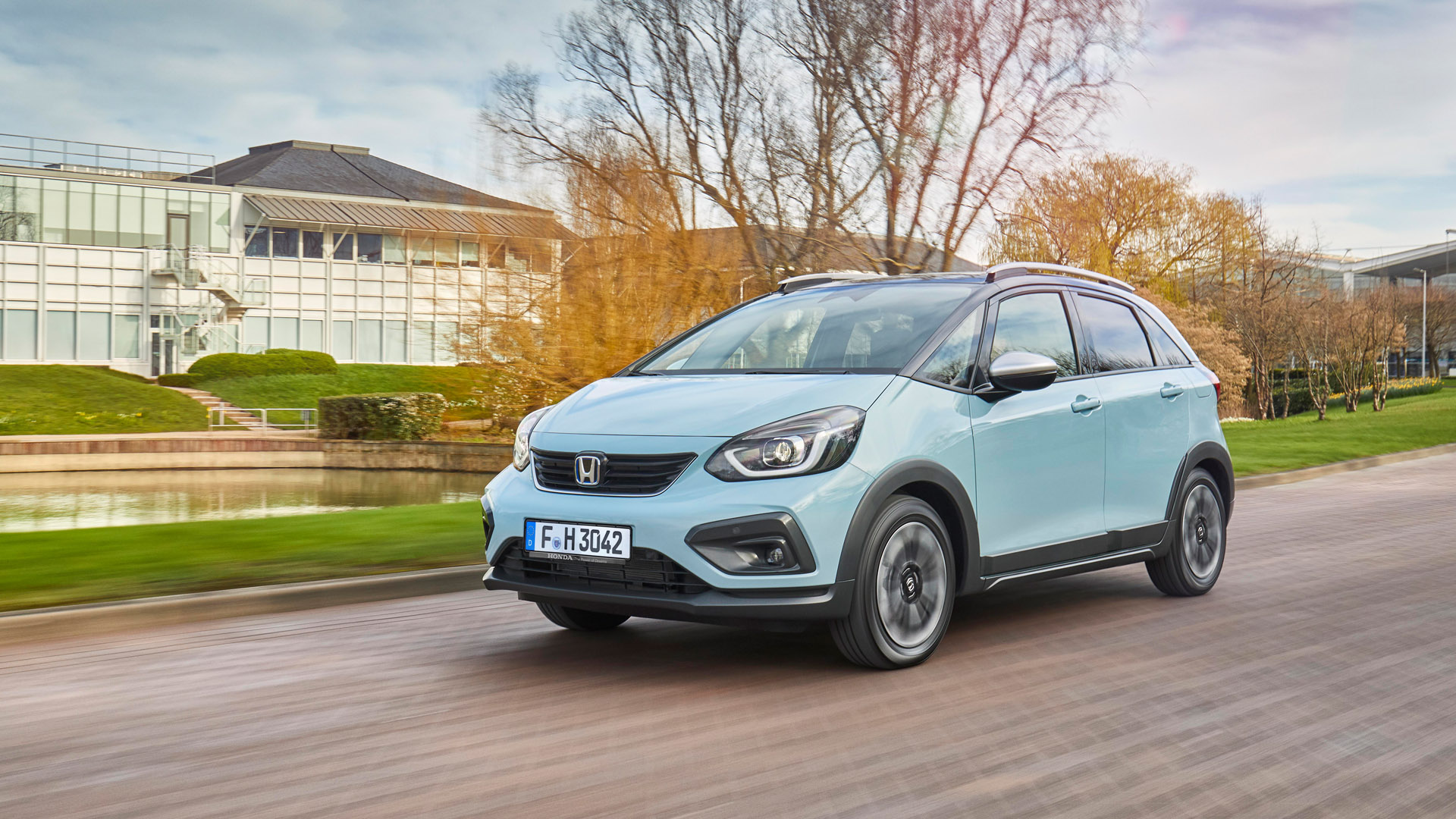