Features How will cars sound like in the future? 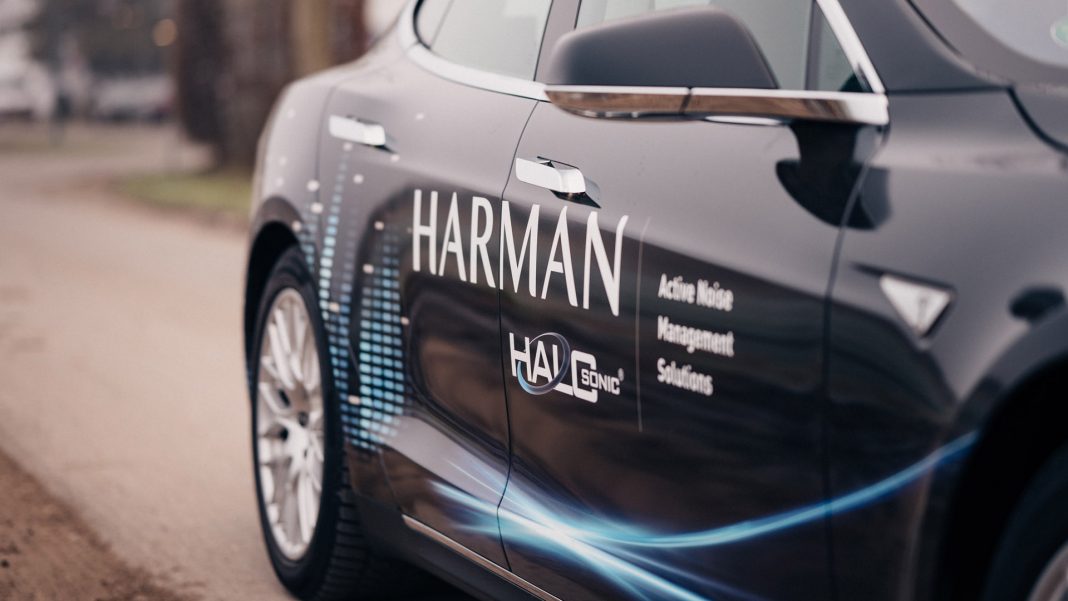 Ever stepped out on the road and realised there’s an electric vehicle (EV) bearing down on you or been on a bicycle with a near-silent electric car on your tail? These circumstances plus, the risk to vulnerable groups such as the deaf or young, led to new European regulation.

In order to understand the impact this has had on car industry and what the future holds for EVs, TotallyEV sought the knowledge of American audio-specialists Harman.

1 July 2019, the European Union issued the ‘Regulation on the Sound Level of Motor Vehicle’ (EU 540/2014) and a new EU Requirement ‘ECE R138’. The new law meant that all vehicles had to make a minimum level of noise when travelling at low speeds.

For years the industry had been looking to make vehicles quieter, yet nowhere was a rule to make them noisier; with the emergence of quiet hybrid and electric cars in a world where humans (and animals) had become accustomed to cars and trucks making sound – things had to change. 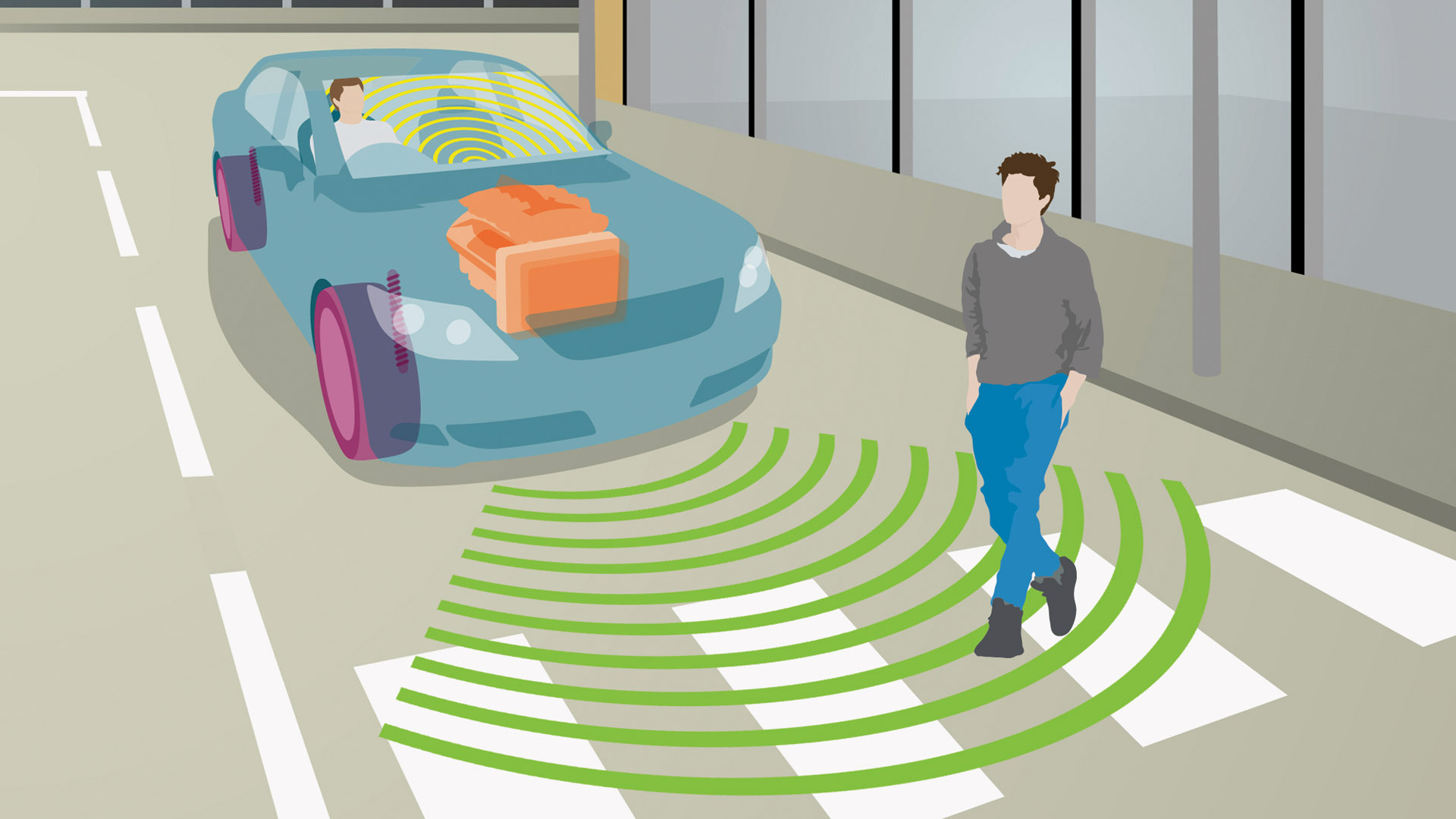 The introduction of quieter cars led to a spike in incidents. A report from a Guide Dogs charity found a 54% increase in pedestrian injuries from accidents involving quiet cars between 2012 and 2013.

Separate research from the National Highway Traffic Safety Administration (NHTSA) indicated that in accident reports from certain states in the US, hybrids were involved in pedestrian crashes at a rate of 0.9%. That figure was half again as high as the 0.6% rate for vehicles with petrol or diesel engines. For cyclists, the figures were worse with hybrid vehicles twice as likely to have hit those on two wheels, at a rate of 0.6% versus 0.3%.

To help prevent collisions – and, as a result, avoid injury or even death – when travelling below 18.6mph, the Acoustic Vehicle Alert System (AVAS) generates a sound, whether it’s going forward or in reverse, at a level of 56 dB. The sound must also be ‘engine-like’ and not a natural sound, like a bird tweeting or of a dog barking. This goes back to our natural instincts of what sound to expect. It’s also important for those training guide dogs that the sounds are correctly interpreted by the animals.

Although legislation has mandated the sound from last year, forward-thinking car makers and suppliers have been developing technologies for a number of years. In 2010, for example, Harman used a Toyota Prius to make it sound like a car with a gasoline engine installed.

You’ve probably already noticed differences in sounds a car makes. That’s intentional as the manufacturers seek to differentiate and make it possible to identify one car from another by its sound alone. Whilst they won’t perhaps be as unique as the flat-four warble of a Subaru or parp of a Morris Minor, the technology could prove to be a key enabler for manufacturers in their pursuit to stay a class apart without compromising pedestrian safety.

If you are wondering how these systems work, we can now reveal the secrets. For example, Harman’s eESS uses guiding signals from the electric motor such as pedal position, RPM, and speed.

indicate the engine status. Pedal position is important as it can be used to determine if the vehicle is accelerating or decelerating and generate a sound accordingly. From there, a Harmonic Generator Module generates engine harmonics to create a basic engine like sound. Sound modelling is added to lend a natural characteristic to the targeted sound. From here the resulted sound is played out of speakers, typically located behind the bumpers, at the front and rear of the car. 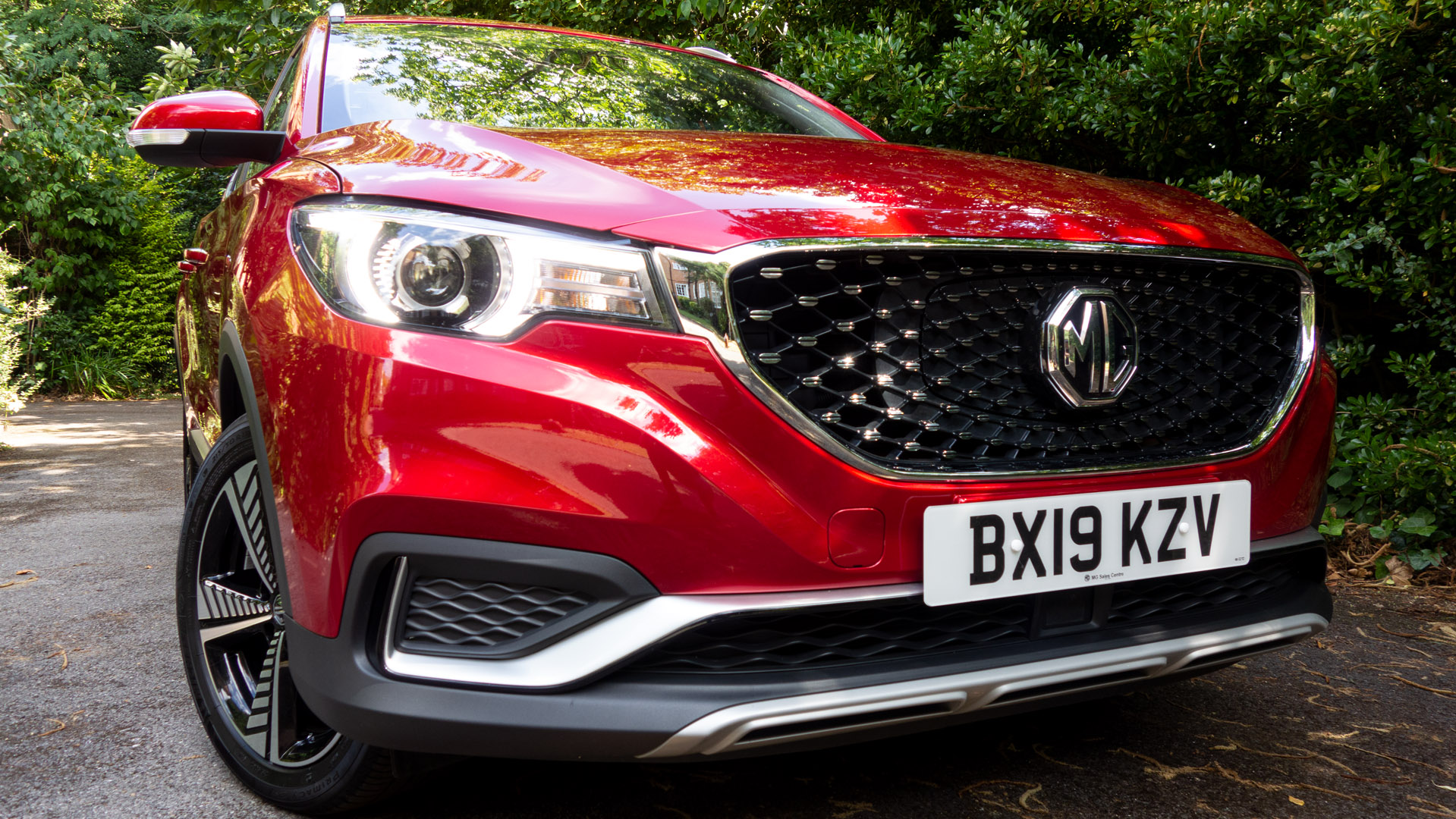 These technologies aren’t only about making noise but managing it too. One of the key attributes of an EV is refinement. The technology used to generate the sound can also be used to ensure serenity remains in the cabin. This is ever more crucial with EVs as the carmakers use lightweight materials and try to reduce the amount of sound deadening.

Road Noise Cancellation (RNC) combats this by attempting to drown the noise generated by tyres and road surfaces, which can lead to driver fatigue. Accelerometers placed on the suspension and chassis monitor signals from the road and tyres to predict what noise will be transferred into the cabin. Here, the RNC technology then generates an ‘anti-noise wave’ to counteract the sound, creating a quieter and more comfortable cabin environment. 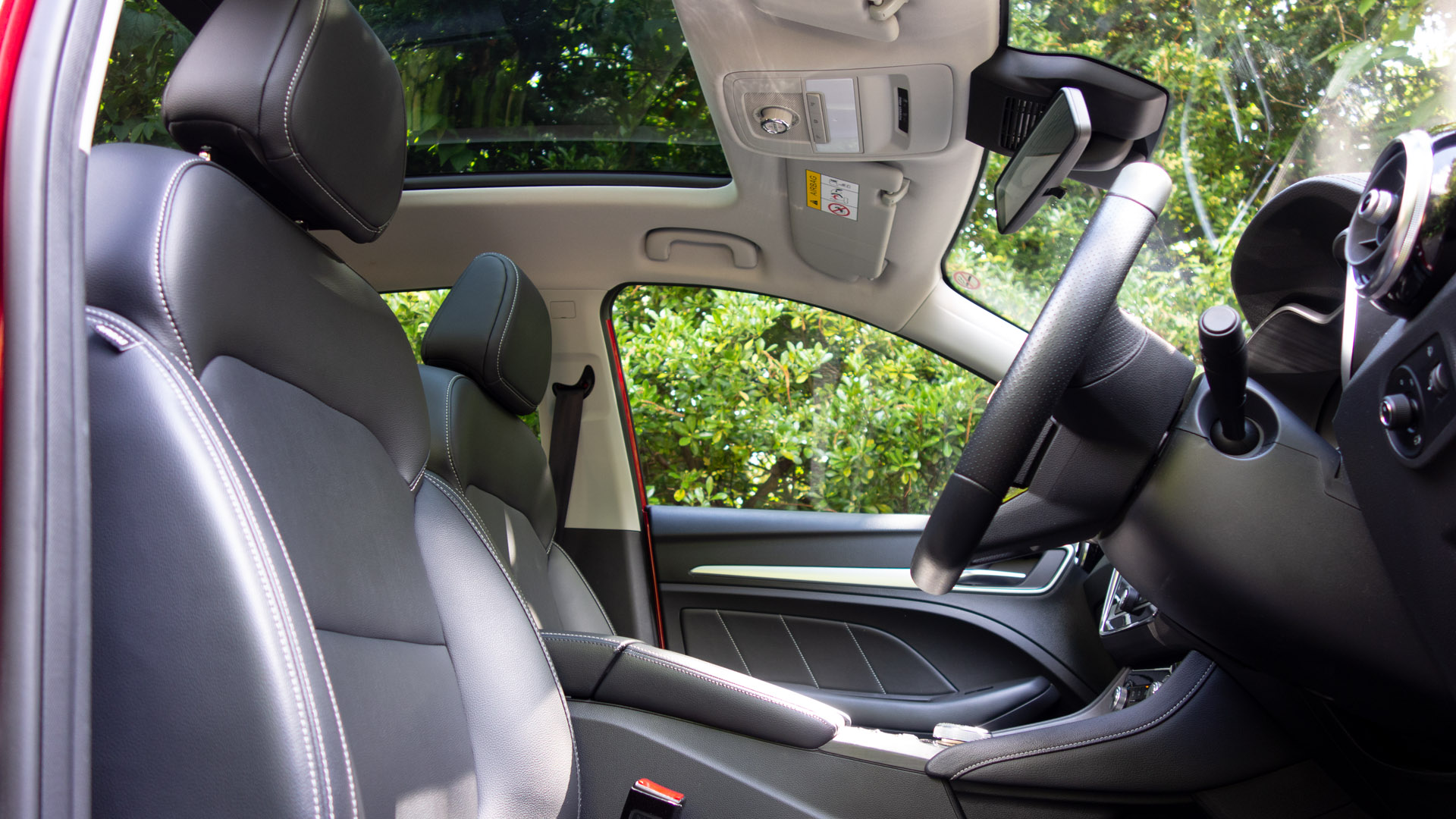 What does the future hold for car sounds?

Sound can also play a part in other areas of an EV life. As an electric car starts more or less silently, these technologies will allow brands to introduce a ‘welcome sound’ to ensure the driver knows that the vehicle is ready to move. Think of the sound your PC makes when it starts up.

Your car could generate a starting sound, so you and your passengers know what car brand or model you are in, or even what the settings are (Eco, Sport, etc.) This sound has the potential to be customised, with options to download or create one of your own.

Customising the car of the future might be less about sports exhausts and stickers and more about software and apps. What do you think the future holds for cars? Let us know in the comments below or via social media; we’re on: Facebook, Twitter, Instagram and YouTube.

Why EV adoption follows on from EV charging infrastructure