News Charging Lack of investment in on-street chargers could force a slowdown in EV... 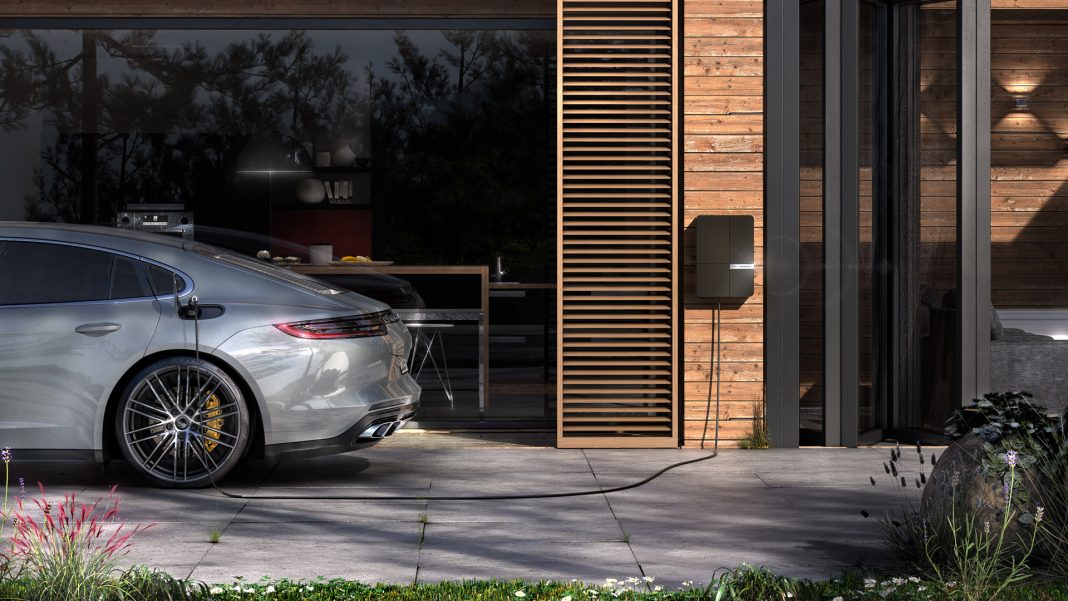 According to Andersen, a UK manufacturer of home charge points, the uptake of ultra-low emissions vehicles is under threat following the lack of on-street chargers in certain areas around the country.

The analysis of Zap-Map’s data was undertaken by Andersen, who ranked the best and worst areas in the UK for access to on-street chargers. These make up a quarter of the UK’s charging network, whereby they play a key role in the adoption and use of EVs; a third of UK homeowners don’t have the luxury of a driveway or garage to install a home charger – this is where on-street public chargers make up for lost ground.

To help push consumers into investing in an EV, the Department for Transport has made £10 million available to councils to help bring a further 3,600 charge points across the country. The issue is most apparent in South Wales, where owners of electric vehicle are limited by the number of on-street charges in the region – the figure sits at 1,448 plug-in cars per on-street charger. Comparatively, the best region outside London is the North West with 70 vehicles per charger.

Jerome Faissat, Commercial Director of Andersen, said: “Electric vehicles are the future of motoring in this country and market share has trebled in the last year with even greater growth forecast over the next 12 months. Even with the pledged Government funding, there is still a huge shortfall in the infrastructure required to serve those who have made the switch so far and is holding others back from making the change.”

London accounts for 78% of all on-street chargers with an average of just 10 cars per on-street charger. Wandsworth, Westminster and Kensington & Chelsea boroughs are best served, although in some areas the plug-in demand still outstrips infrastructure – for example in Redbridge there are 237 registered cars per charger.

Faissat continued: “A discrepancy in Local Government funding for publicly accessible charging stations is creating a two-tier system in which those living in large properties or illustrious postcodes are better able to benefit from the significant fuel savings and environmental benefits afforded by electric vehicles.”

The regional breakdown, cars per charger, is as follows: