Lewis Hamilton, six-time Formula One World Champion, has today announced the creation of his very own race team, X44, which will make its debut in the all-electric off-road racing series, Extreme E.

Named with reference to Lewis’s own racing number, X44 will enter Season 1 of the Extreme E Championship, with the first X Prix race scheduled to take place in 2021. As the team’s founder, he will not be behind the wheel of the Odyssey 21 – the Electric SUV used by all teams in the competition – but rather, will help guide the creation of a competitive team.

The teams, which will have one female and one male racing driver, will race their all-electric SUVs in five remote locations around the world: arctic, desert, rainforest, glacier, and coastal. The places in which the teams will race across have been picked to raise awareness of the ill-effects of global warming and pollution; the racing locations are already damaged or severely under threat of climate change. 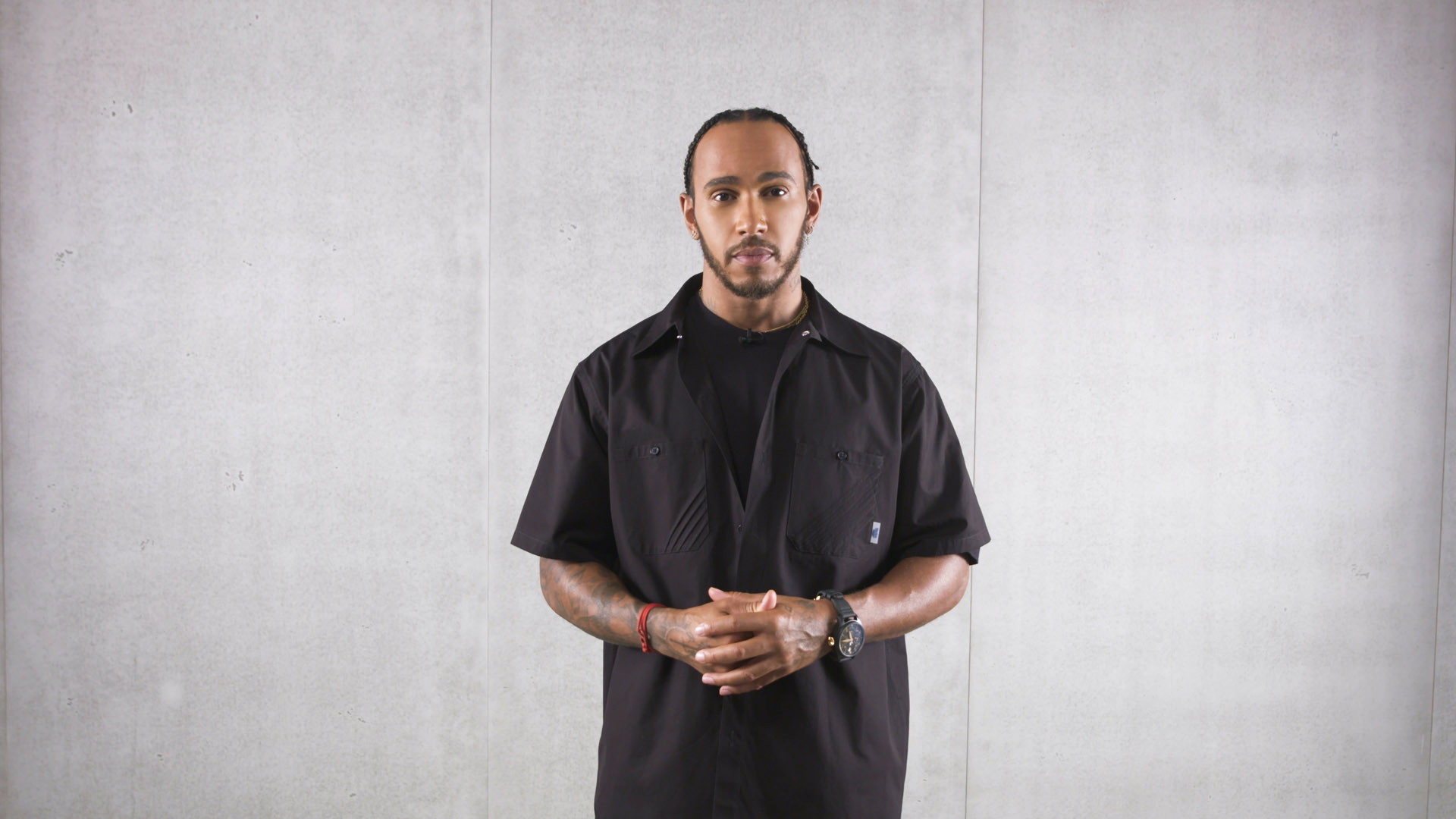 Lewis Hamilton, Founder of X44 said: “Extreme E is an exciting new sustainability initiative, and this is a great opportunity to be involved from the outset as a team founder. Of course, my ambitions and commitments with Mercedes in Formula One mean that I won’t be operationally involved in X44, but I’m excited to play a different role in this new series, one that brings my vision for a more sustainable and equal world to life.

“Extreme E really appealed to me because of its environmental focus. Every single one of us has the power to make a difference, and it means so much to me that I can use my love of racing, together with my love for our planet, to have a positive impact.

“Not only will we visit remote locations facing the front line of the climate crisis, we will also work closely with these locations and leading climate experts to share our knowledge and leave behind a positive legacy in each location which goes far beyond the race track.

“As the Founder of X44, I am looking forward to building my team around important values such as sustainability and equality. None of us are perfect and we all have improvements to make, but I am excited to use our platform to highlight the most serious issues facing our planet and the solutions we can all be part of.”

In addition to raising awareness for climate issues, the series has established a Legacy Programme which involves working alongside the communities in its locations to leave a positive impact dependent on local needs. Overseen by an independent Scientific Committee composed of leading climate experts from Oxford and Cambridge Universities, Extreme E will provide a template for how racing, and the wider sports industry, can have a positive impact on the planet.

Unlike other motorsports, whereby spectators have access to the racing tracks, Extreme E has taken a radically different approach; the X Prix races will not be open to spectators. Instead, fans will be invited to follow the action through live TV broadcast, and on social media – this has been chosen to reduce the impact races have on the environment; think of fans flying in from different countries.

To further set a new precedent, the racing paddock and command centre will on board the RMS St. Helena, a ship which is undergoing a multi-million Euro transformation to minimise emissions and transform the vessel into the operations, logistics, accommodation and garage base for the teams and its drivers.

Alejandro Agag, Founder and CEO at Extreme E commented: “We are thrilled to welcome Lewis Hamilton and his X44 team to Extreme E. Like us, Lewis is hugely passionate about motorsport, but also shares our belief that we can use sport to highlight subjects which are vital to the world, such as climate change and equality.

“Lewis is one of the most successful drivers of all time, and we’re all excited to see how his X44 team performs on and off the race track under his incredible guidance. A huge welcome to the Extreme E family Lewis!” 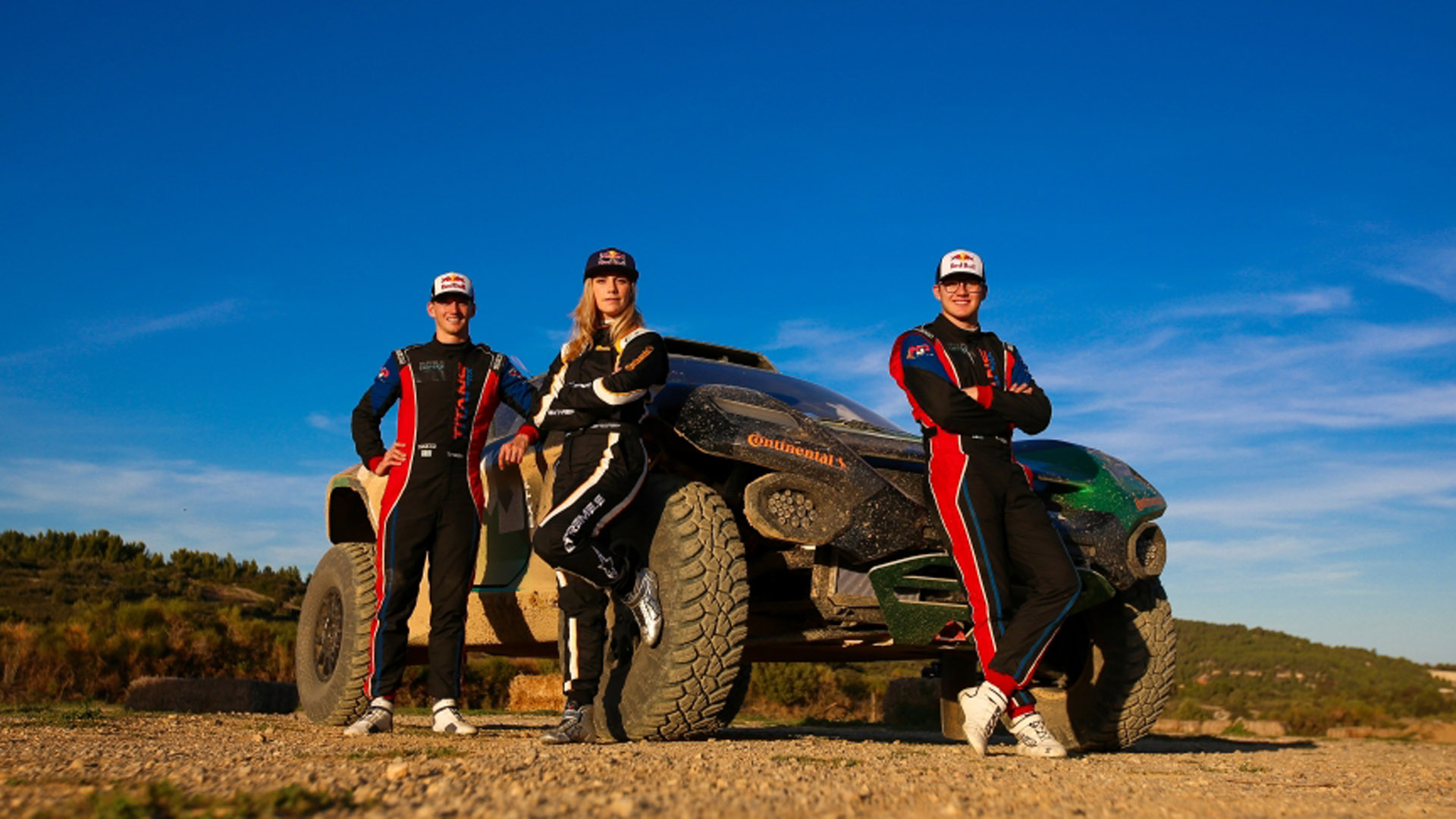 The Odyssey 21 is at the cutting edge of innovation for electric vehicles. Manufactured by Spark Racing Technology, it can go from 0-62mph in 4.5 seconds, at gradients of up to 130%; its battery is produced by Williams Advanced Engineering, and it uses a niobium-reinforced steel alloy tubular frame. Its purpose-built tyres, designed by Continental Tyres, are the most extreme the company has ever produced.

Extreme E is utilising its sporting platform for the purpose of promoting electrification, sustainability, and to provide a world-first gender-equal motorsport platform. What do you make of the upcoming racing series? Let us know in the comments section below. Alternatively, you can reach out to us via social media: we’re on Facebook, Twitter, Instagram and YouTube.