TotallyEV
Features The rise of EVs: How the automotive industry has evolved over the... 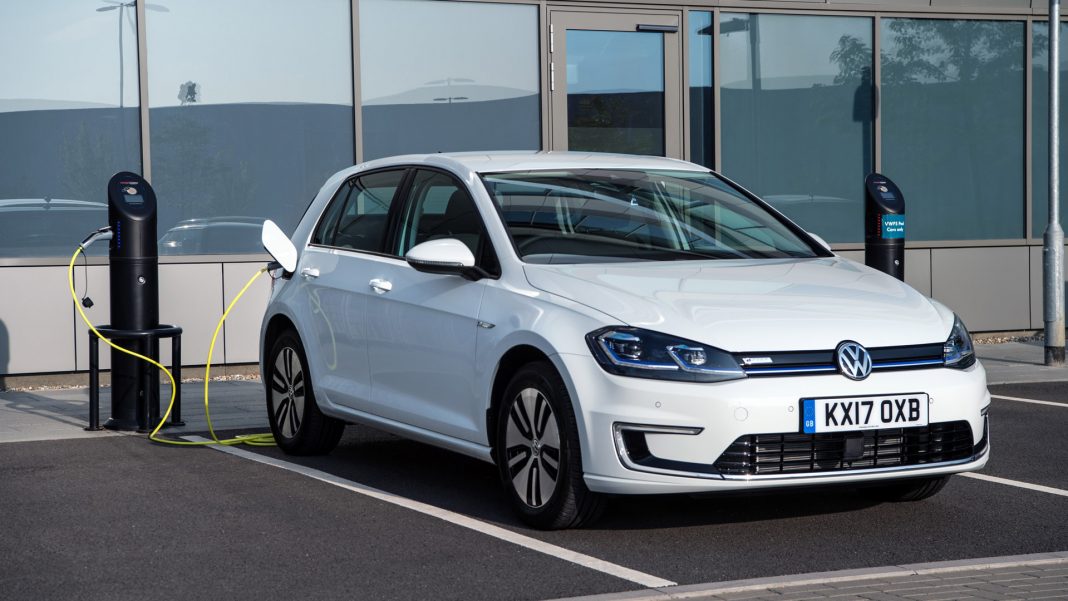 It’s been an idea in the making for more than a century, but only recently has the concept of electric cars taken centre stage in both the world of motoring and the impact they have on climate change. As we now focus on looking after the environment and the associated cost benefits, electric vehicles are gaining a lot of traction in the automotive industry.

This, in turn, has spurred a growing number of companies to invest time and money in creating the next best electric car. In this article, we’ll take a look into the evolution of the electric car, and compare them to their fossil-fuelled counterparts.

The origin of electric vehicles

The first road-legal electric car set out on public roads over 100 years ago. In the 1800s, a group of Dutch, Hungarian and American visionaries pondered the thought of an all-electric battery-powered car. Small-scale electric vehicles were created initially, but it took until the latter parts of the 19th century before inventors from England and France produced the world’s first practical electric vehicles.

Public popularity of these vehicles quickly grew as a result of their relative ease to drive and their quiet nature – ideal for short trips around the city. Thomas Edison worked to develop better batteries for electric vehicles and in 1901, the world’s first hybrid electric car was invented. 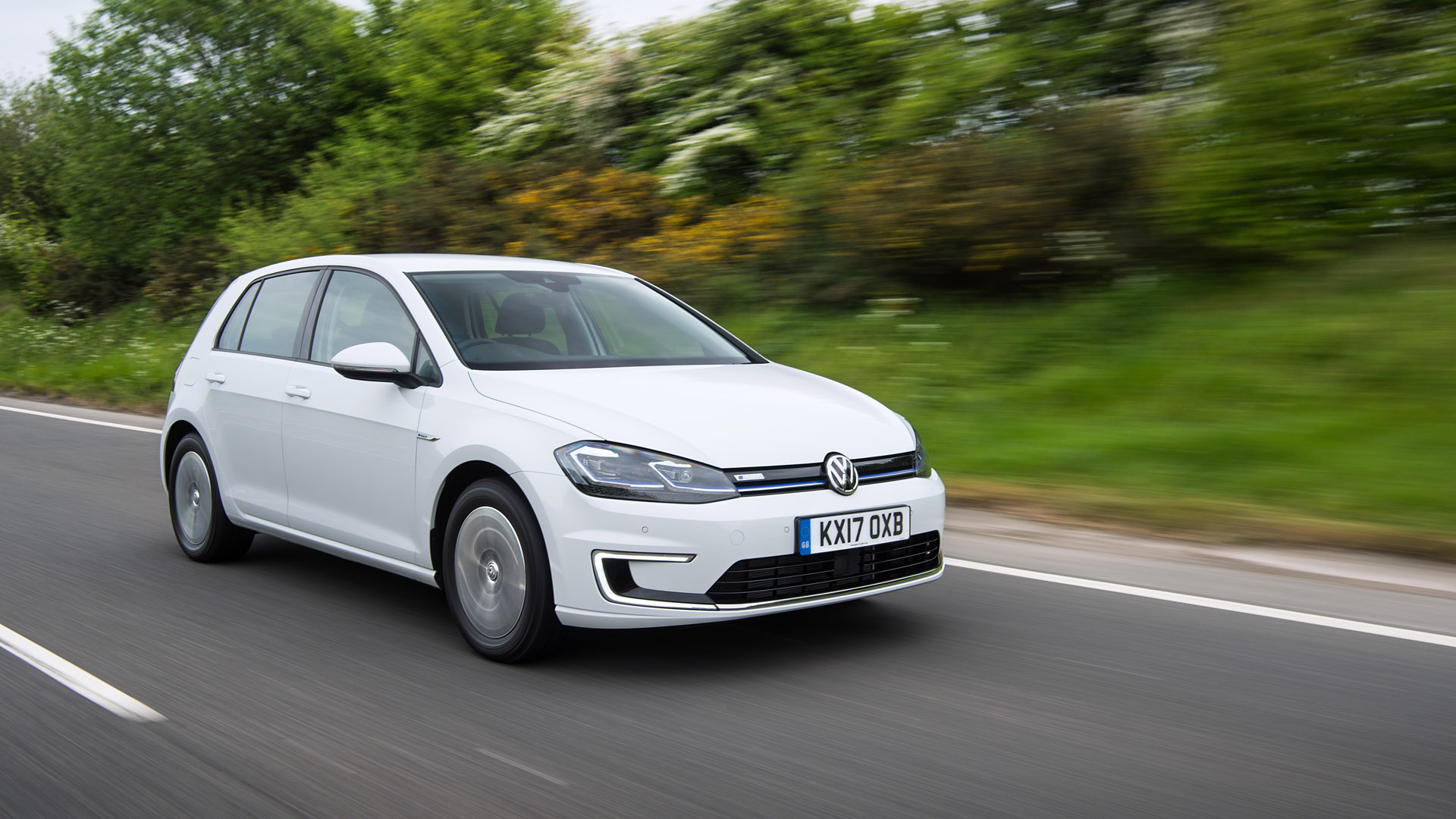 However, when prices in crude oil took a tumble in 1920, electric vehicles witnessed a decline. Jump forward to the 1990s and environmental regulations brought renewed interest and a new lease of life to these models. With a green future becoming a main objective amongst the world’s leaders, it’s anticipated that by 2040 electric cars will account for a third of global sales.

In the UK, ministers have been informed that most new cars would need to be electric by 2030 and, with fully autonomous cars due to be rolled out in the coming years, the industry is well on its way to hitting this target; especially as motoring giants are producing more electric versions of their fleet.

How electric cars are improving

It’s no doubt that today’s electric vehicles are already having a positive impact — and they’re only in the infancy if you take their revival into account. The world is realising that we have to move away from a fossil fuel-driven economy towards one that is more sustainable as we attempt to bring a halt to climate change.

Transportation can, and is, one area that must be focused on. In 2017, more than half of cars sold in Norway were electric, while China continues to lead the way in a market that keeps growing. In fact, with sales of electric cars rising each month, Volkswagen has announced a $10 billion investment in the country to develop relevant technology and has set out plans to manufacture 1.5 million electric vehicles by 2025. 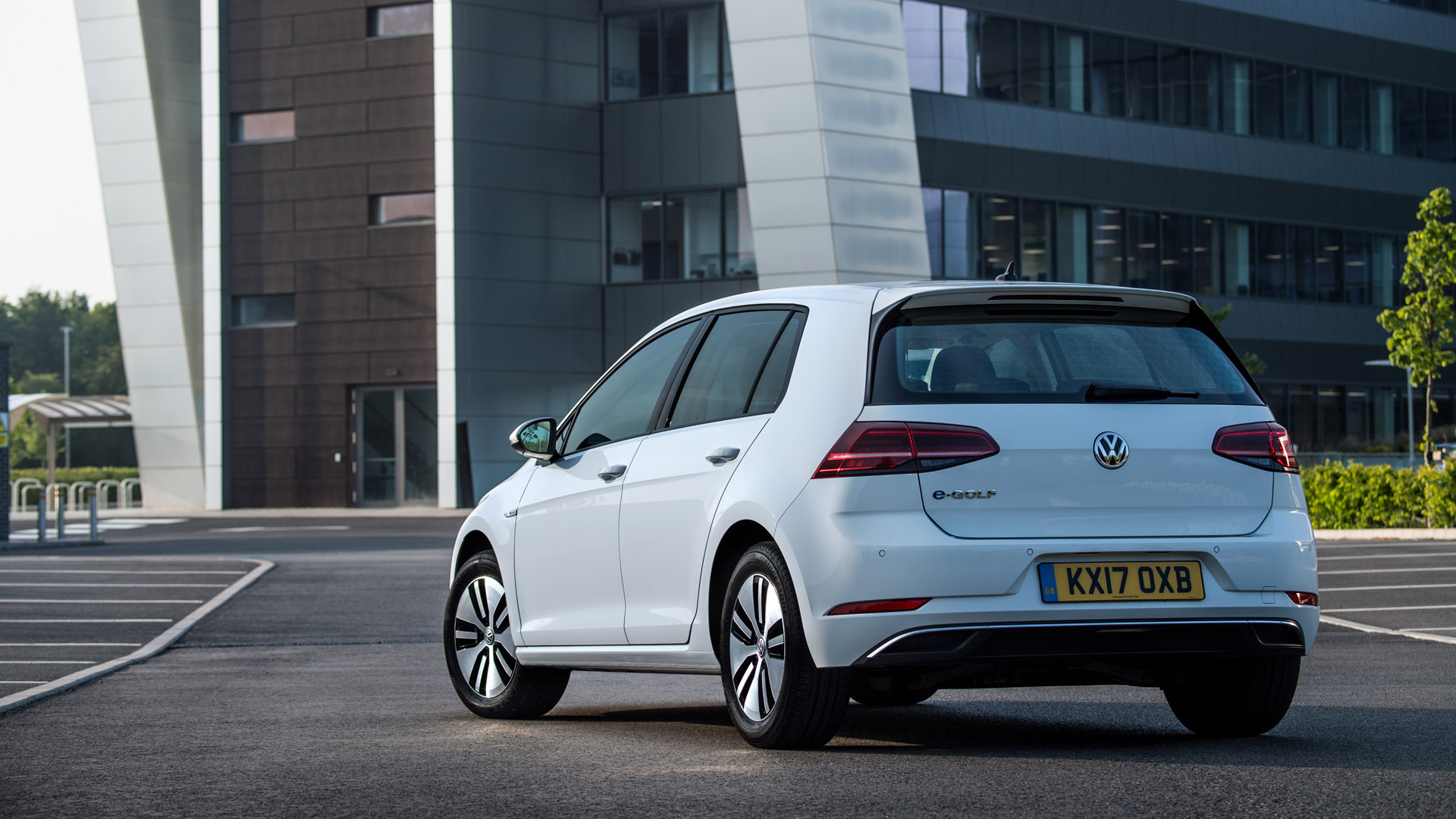 One of these vehicles will likely be the firm’s all-new electric Volkswagen Golf, which, based on the success of the regular Golf, should prove a popular choice for those considering the switch to an electric car.

There are also in developments in lithium-sulphur and solid-state components to continually improve vehicles’ battery life. Also, the number of charging points available in the UK is on the rise. It’s these two developments that are leading the way in the electric car revolution.

Though electric cars are generally viewed to cost more than the equivalent petrol and diesel versions, prices are decreasing at a steady pace. Thanks to rules that are being introduced to limit the kind of vehicles allowed into major cities, electric cars are becoming more mainstream.

In theory, electric cars should experience fewer issues since they have less moving parts than an internal combustion engine. This means that on the whole, servicing your electric car should be cheaper than a petrol or diesel car. However, the range you achieve from an electric car, although increasing as batteries improve, isn’t as good as what you’d receive from a full tank of petrol or diesel. 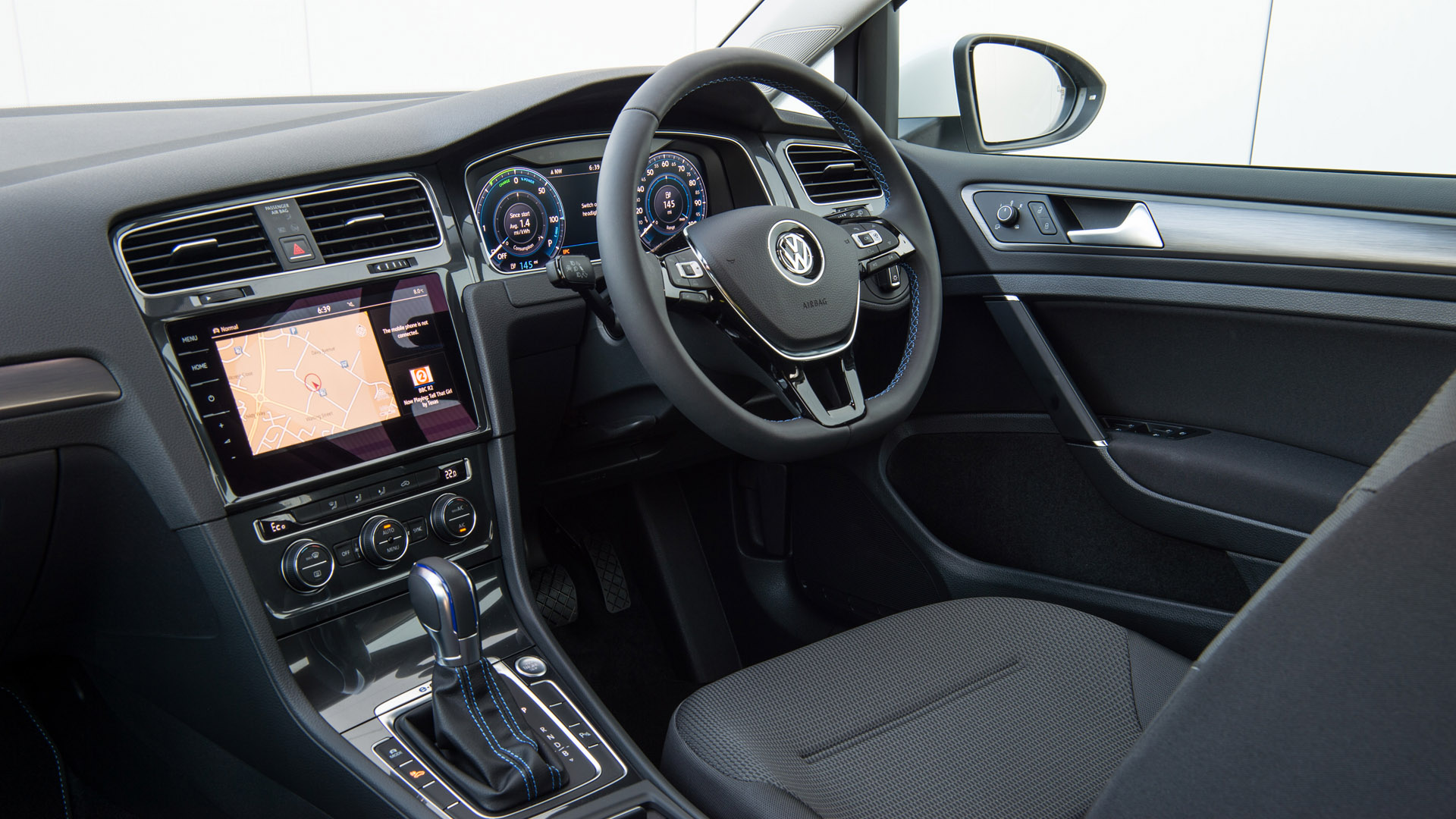 Taking the environmental benefits out of the equation, whether you choose petrol or electric for your next car is also down to the type of driving you are doing. Given there are constant technological advancements, you can expect the power and range of electric cars to improve even m further, meaning the rise of electric vehicles in the 21st century is one that looks like it’ll gain even more traction in the coming years.

This UK company is helping fleet managers make the switch to...