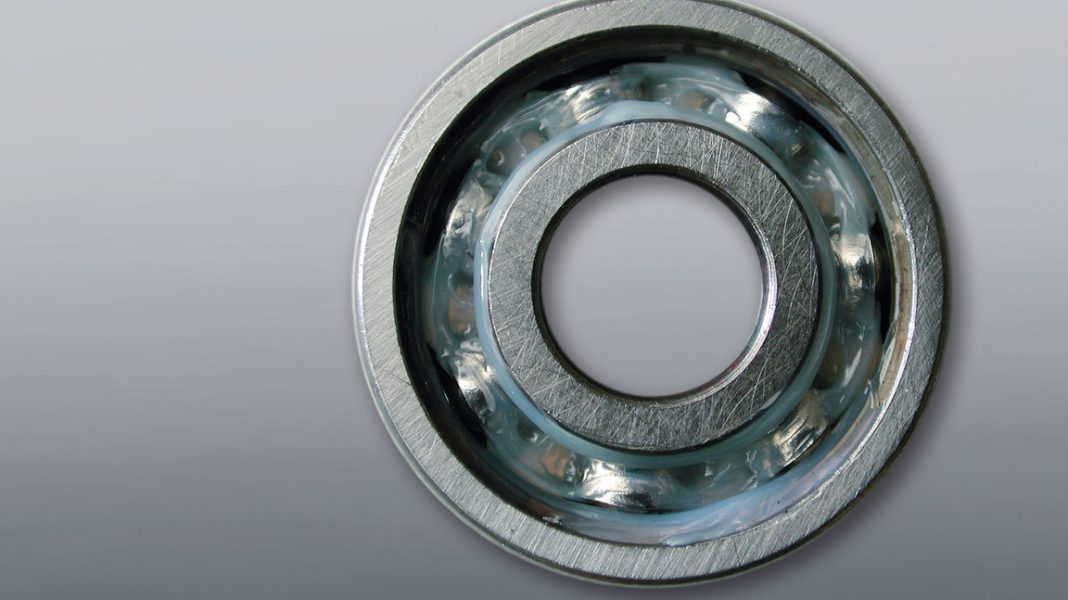 Pure electric vehicles house an electric motor and a battery pack – combined, these move a vehicle forwards. Rolling bearings, which are commonly used in all types of land-based vehicles are now prone to suffer from electro erosion (or electrical discharge) than ever before. This is due to the increased adoption of electric vehicles.

As such, with the increased frequency in modern power transmission systems, there’s bound to be an increase of components getting damaged by electric erosion; with the current trend of new vehicles supporting higher voltages – be it from higher capacity battery packs or high-powered motors – there’s now an even greater risk of such issues from occurring.

For more than 20 years, the tribology experts at Kluber Lubrication have been researching into the use of ionic liquids (salt in a liquid state) for innovative lubricant concepts. This modern concept turns the lubricant into a “lightning conductor” to prevent harmful potentials from forming. In addition to the vehicle-relevant data like speed, smooth operation and extended service life, these new-gen lubricants also address the issue of electric conductivity. 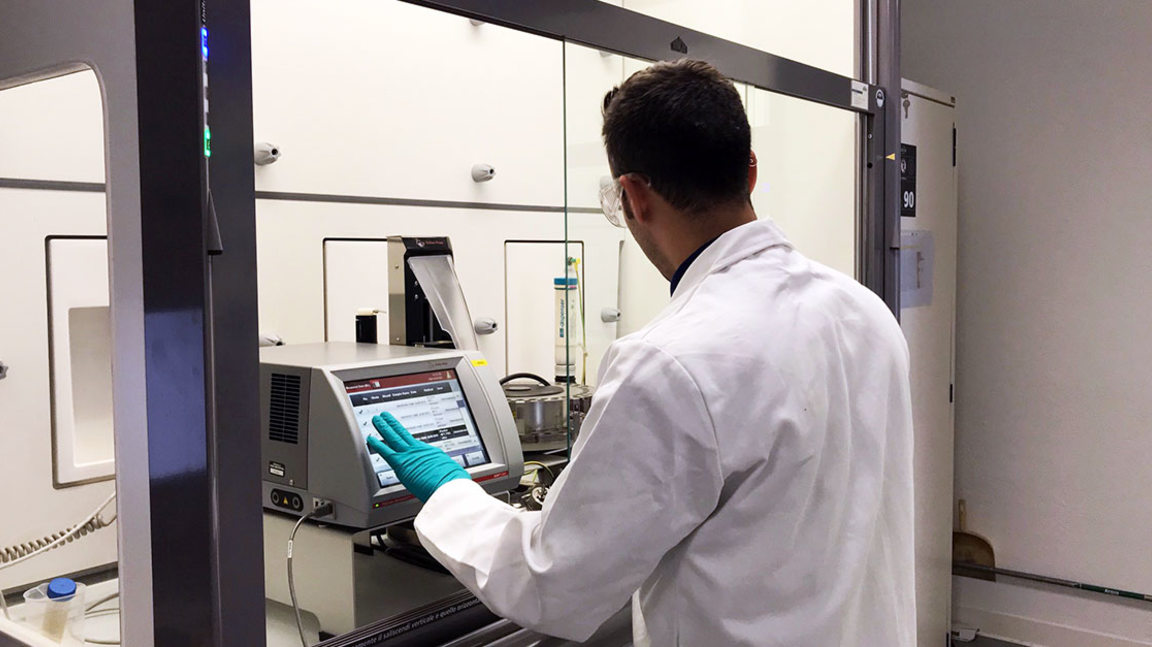 What can electro erosion damage?

The rolling bearings of electric motors and other electric components can develop electro erosion caused by an undesirable passage of current through the contact zone between the rolling element and the raceway. Therefore, the heat that’s generated locally melts the surface. From that, several micro-metre sized pittings are formed. Both types, tend to damage the lead to the generation of undesirable bearing noise at first, which finally leads to premature failures.

The problem can be solved by several design approaches, for example, by insulating the inner and outer rings or using ceramic rolling elements. The problem with these measures is that they don’t always bring success, despite the high costs manufacturers have to incur. A simpler, yet more promising approach, is to use a lubricant of low impedance to dissipate the currents generated.

Another property of lubricants is that they’re insulators. How? Because they block the passage of electric currents that they increase a voltage build-up in bearings components made of metal. Traditional solutions involve the use of black lubricants based on graphite and carbon, which, on the one hand, can also prevent parasitic currents.

On the other hand, they contain black, solid graphite particles which impede smooth running. As such particles are displaced from the friction point over time and are subject to change by the mechanical load, electroconductivity of these greases decreases continuously. 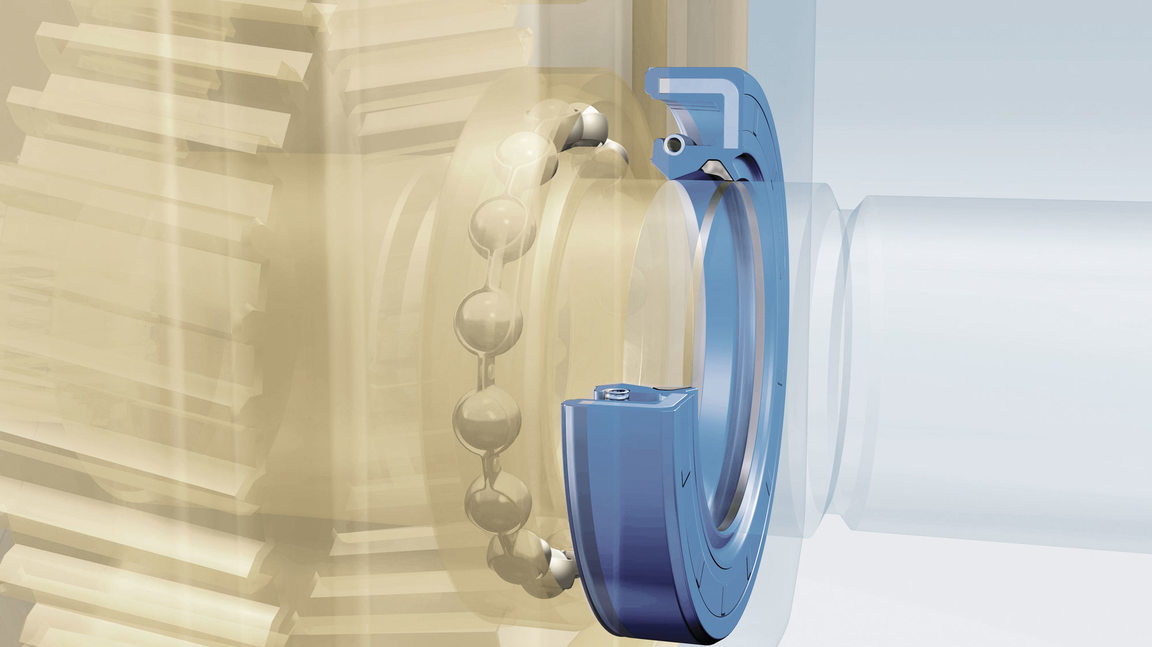 There are advantages of making the lubricant conductive by adding ionic liquids to dissipate, which can see it replacing ‘black lubricants’. Especially high-frequency EDM (Electric Discharge Machining) currents can be neutralised by suitable lubricant designs.

Currently, this solution is offered by Kluber; they own three patents for using ionic liquids in lubricant formulations. One of these patents implies their use of base oil, the other two patents refer to the use of additives.

The outlook of ionic liquids

Colliding with strong partners within the industry, Kluber Lubrication is currently working on further optimising the conductivity of lubricants while still maintaining their tribological performance by means of ionic liquids. In case of a very high level of energy passage, it is not yet possible at this stage to solve the problem of undesirable current passage merely by means of a lubricant. 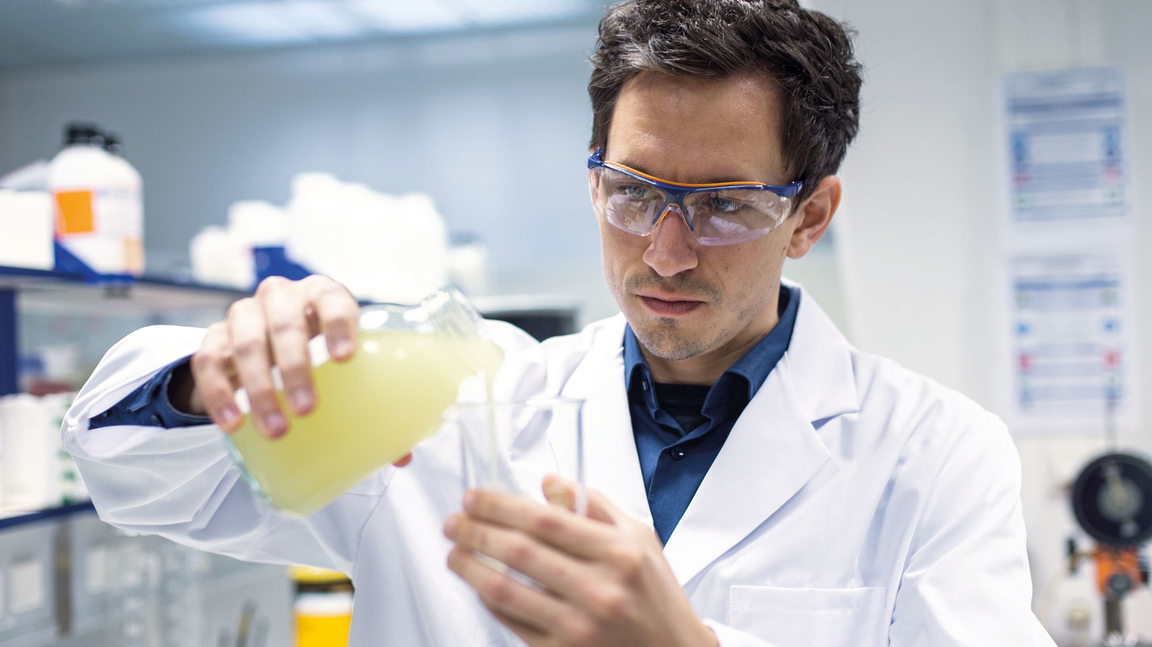 This, however, would be highly desirable for the industry, because it could reduce the size of the bearings. An interesting approach is the combination of insulating bearings and additional discharge elements containing electroconductive lubricants.

With them being a design element, lubricants are a crucial factor when it comes to efficiency and reliability of mechanical components. Research on continuous development by the likes of Kluber Lubrication is the key to extending the service life of components and increasing both energy efficiency and sustainability.