News Environment Should new and old vehicles have an air quality index? 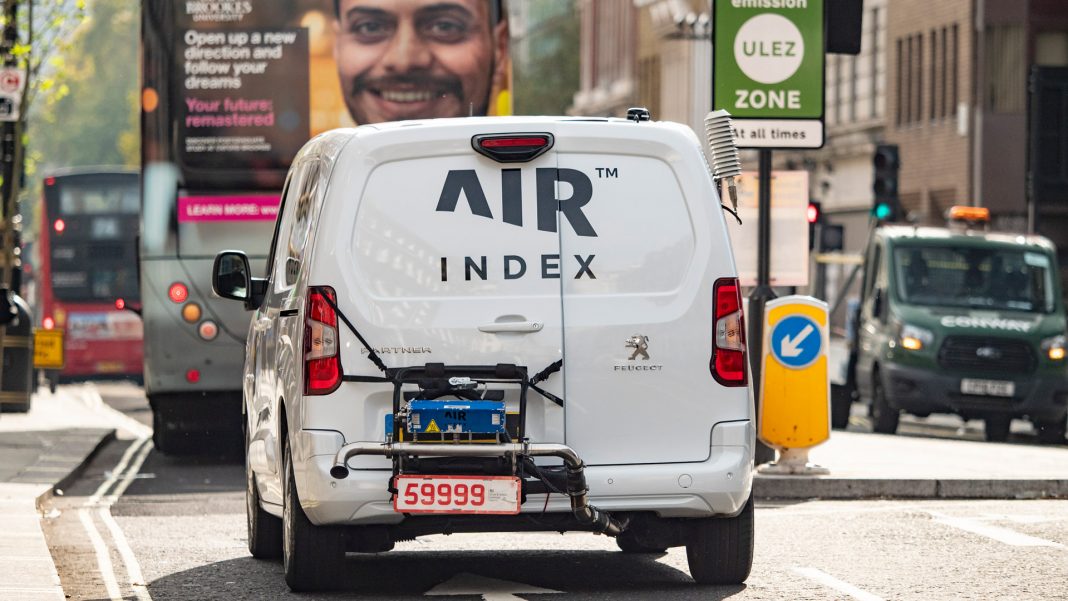 Air quality campaigners Air Alliance has updated its findings into which are the most polluting vehicles and cars in cities. Their database site, Air Index, aims to show vehicle owners and city planners the chance to see which vehicles are polluting our streets.

The site aims to identify which vehicles are pushing out the highest levels of nitrogen oxide (NOx) and carbon dioxide (CO2). With the latest updates to Air Index, the site claims coverage of more than 90% of model variants in key categories, giving them ratings between A to E for NOx and CO2. The idea is that with this data it allows targeting of older, dirtier vehicles, while exempting those that are cleaner, when planning city policies around air quality and vehicles. 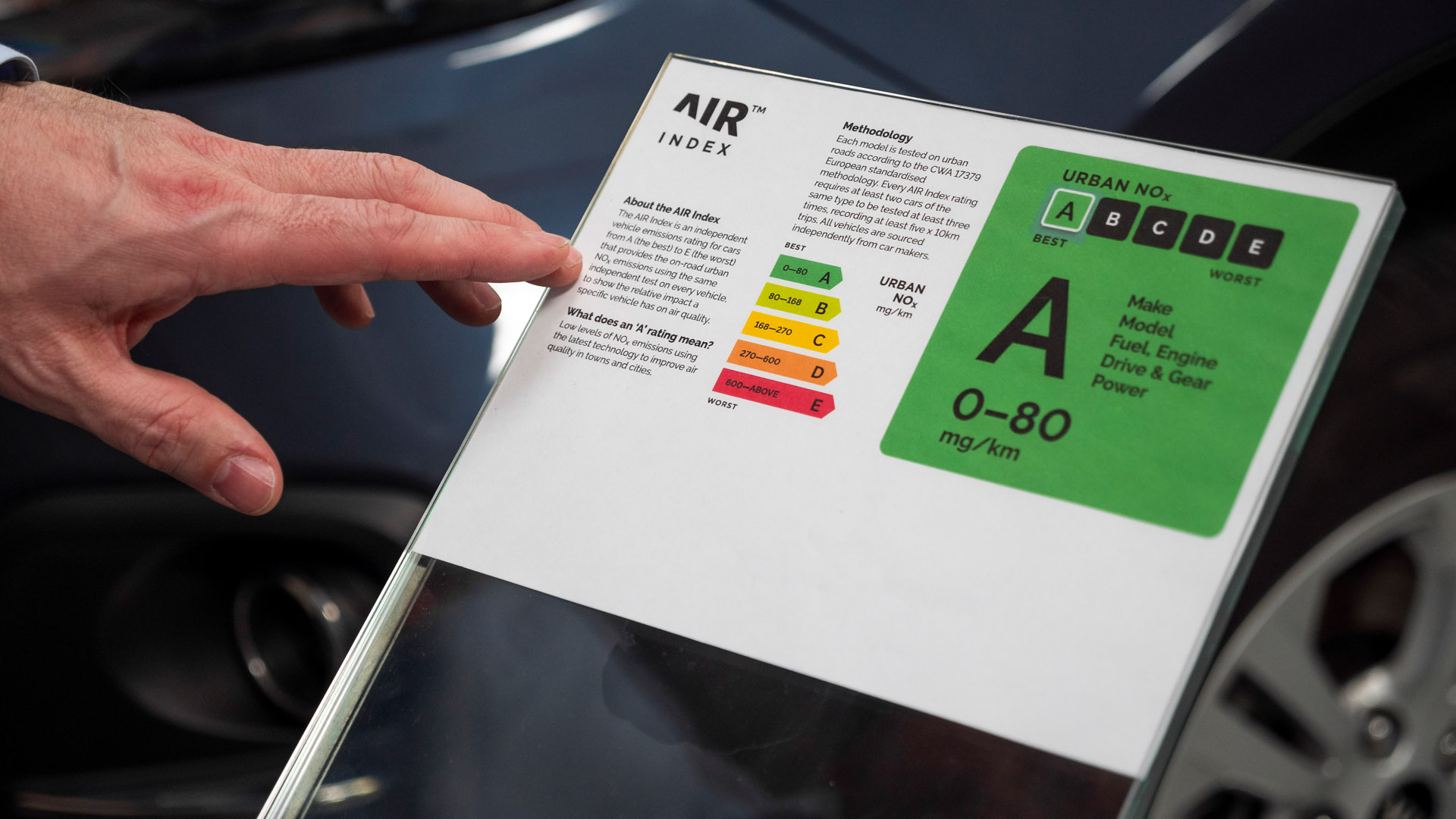 For example, The Greater London Authority uses its index to power its Cleaner Vehicle Checker, where this works in conjunction with the Ultra Low Emissions Zone to inform and incentivise car drivers and buyers.

While EVs score well in the findings, the impact of over-emitting diesel-powered passenger cars and vans remains the prime focus for policy makers to improve urban air quality. This is particularly relevant for Euro 5 and pre-RDE Euro 6 diesel vehicles which cover a period from around 2010 until the introduction of RDE around 2018; although not all exceed NOx limits. These models are problematic because there are large numbers of them on the road and they are relatively young, so will remain on the road for many years.

Nick Molden, co-founder of the Air Alliance, said: “Creating a fully-fledged alternative to official ratings has been the objective of the AIR Alliance from the beginning, and we are pleased now to be able to launch the expanded AIR Index to offer an important practical tool to cities, buyers and the industry.”

Reducing nitrogen oxide emissions is not the only type of pollution that is of concern, but it is perhaps the most pressing in the light of the systematic design problems of vehicles that were revealed by Dieselgate.” 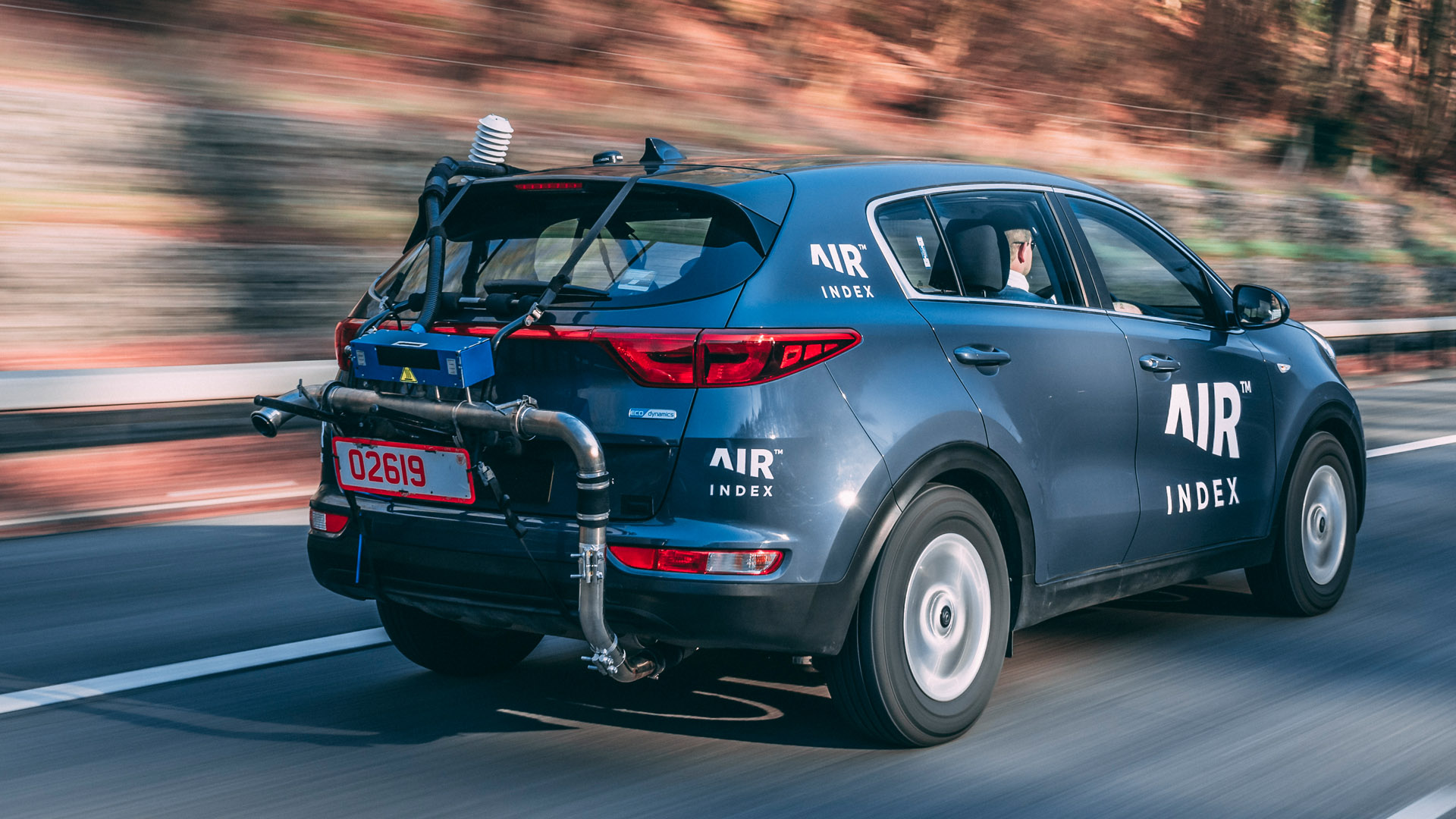 Air Index came about as the founders felt that until now, and especially since Dieselgate, the studies and reports about real-world emissions have typically tested a small selection of vehicles, which made them useful only for broad policy development.

One of the reasons for Air Index setting up was a belief that the official existing system, such as the New European Driving Cycle (NEDC) tests up until around 2018, and the World Harmonized Light-Duty Vehicles Test Procedure (WLTP), were not up to scratch.

The former test regime was discredited – by a factor of 4-5 – for underestimating real-world NOx, a problem pollutant for urban air quality and real-world CO2 by around 40%. The WLTP remains a laboratory test with a cycle unrepresentative of the range of real-world driving, despite having smaller discrepancies.

Air quality is a growing concern in the car sector; not only on the outside of vehicles. While some companies like Tesla and DS Automobiles contain cars with high-quality filter systems, there are companies like Purer Clean Air creating devices that claim to even remove everything from cigarette fumes to killing COVID-19 particles.

Skoda bolsters its eco-credentials by not sending waste to landfill